All photos by Martin Lacey.

Pete Yorn appeared at The Independent in the simplest of settings, with just a guitar, a stool, and a microphone. The show was billed as An Evening with Pete Yorn: You and Me, the Independent’s dance floor converted to a seated setup for the evening.

The result of all this was a stripped down showcase of Yorn’s exquisite songwriting, underlining his catchy melodies and lyrics of yearning and lost loves. Yorn has spoken about this tour as being something he just wanted to do, and his enjoyment was obvious. 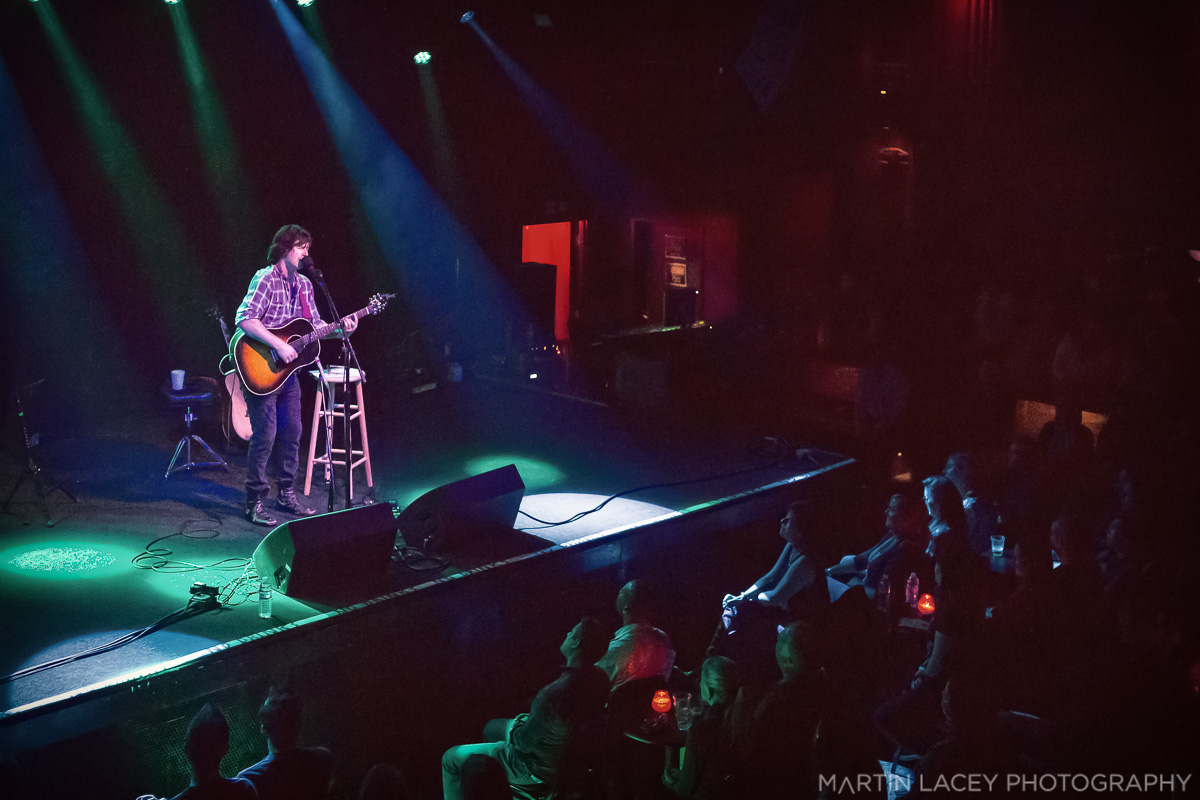 Yorn used a loose playlist on the night, entertaining several shouted requests from an audience clearly familiar with his music. Most of the requested songs came from the critically and commercially acclaimed musicforthemorningafter and Day I Forgot. Highlights included “Strange Condition,” “Life on a Chain,” and encore favorite For “Nancy (‘Cos It Already Is)”. 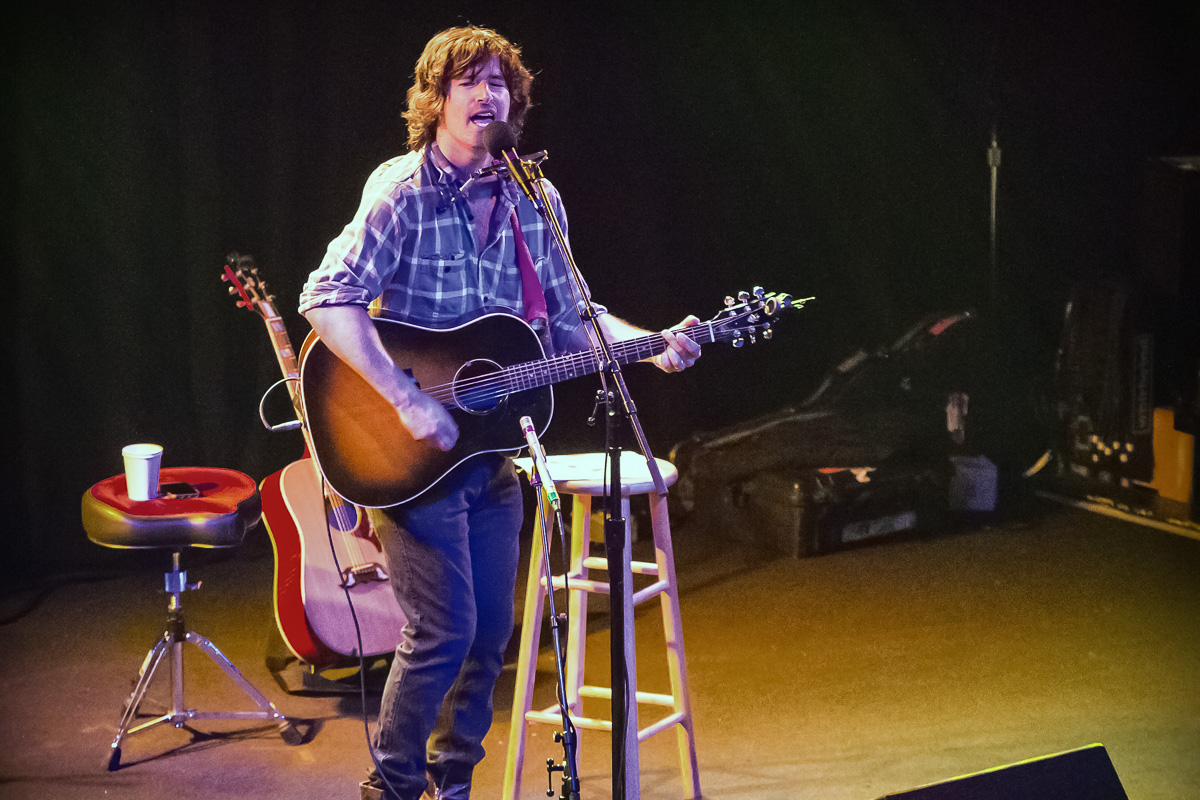 There were some interesting inclusions in the set – Yorn’s version of The Smiths “There Is a Light That Never Goes Out” was well received with a crowd who likely grew up listening to Morrissey et al., as was Warren Zevon’s Splendid Isolation. 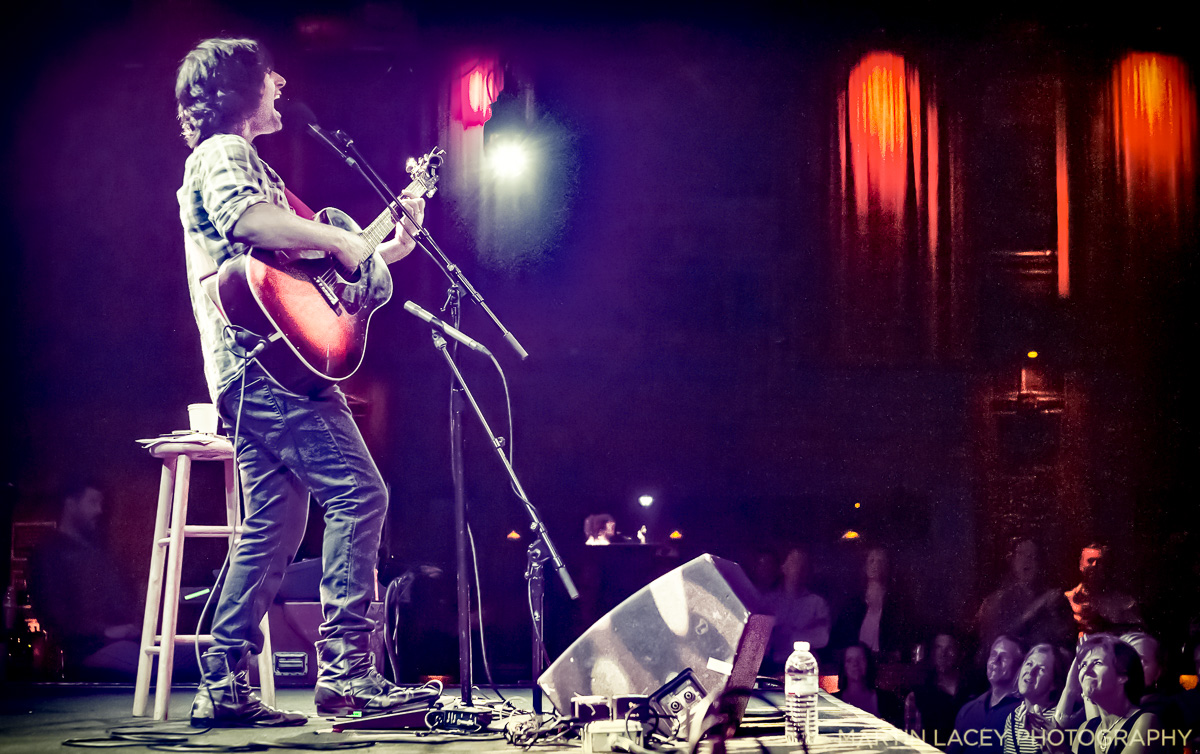 The audience was “couples heavy”, another reminder of Yorn’s songs’ wide appeal. His quirky stories of romance, combined with melody and song craft honed over the years added a large dollop of love to the air, with Yorn’s voice driving the romance.

Setlist: She Was Weird | Splendid Isolation (Warren Zevon cover) | Summer Was a Day | Country | Just Another | Intro / Come Back Home | Halifax | All at Once | Black | For Us | Turn of the Century | Strange Condition | This Fire | Paradise Cove | Burrito | There Is a Light That Never Goes Out (The Smiths cover) | Lost Weekend | Closet | Crystal Village | Stronger Than | Murray | Life on a Chain || A Girl Like You | June | For Nancy (‘Cos It Already Is)

For more information about Pete Yorn, see his website.