Longevity is something that all artists aspire to for their music career, especially in the current state of the media industry where social media, YouTube, and streaming have redefined the way music lovers get their fix. Touring is the opportunity for artists to connect with their fans. 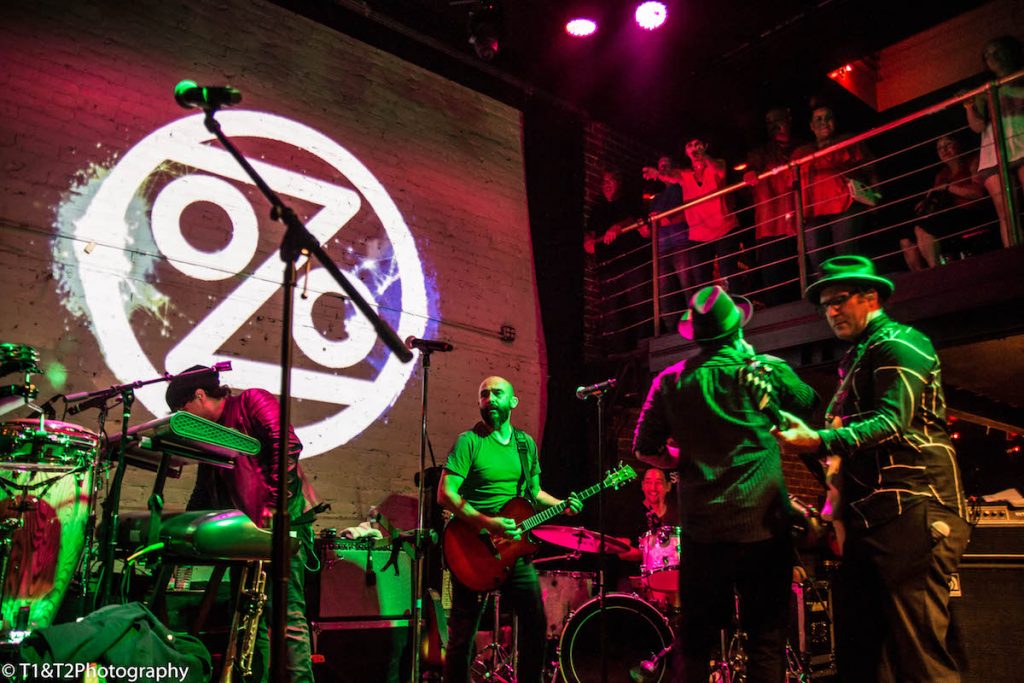 Ozomatli is a band that has longevity under its belt, and one that brings the house down whenever it tours. The LA­based band played not one, not two, but three shows in Oakland this past weekend. The New Parish has become a favorite venue of theirs, and for every night they played, a wave of fans (old and new) came to see their show. 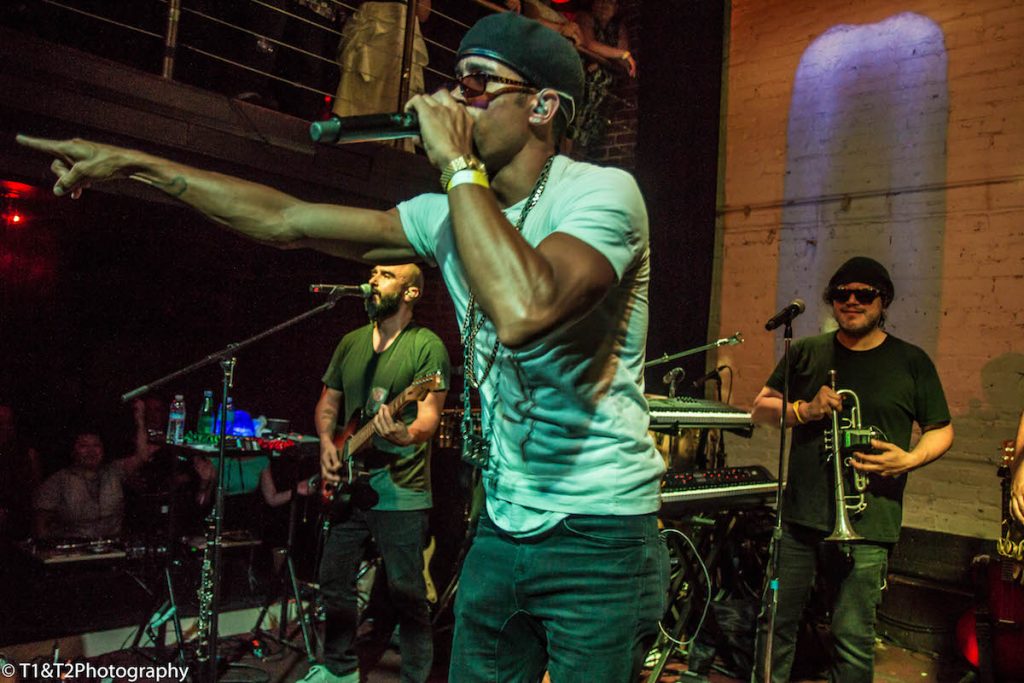 The show on Friday night brought along Sang Matiz & DJ Julicio, and while there was talk in Oakland of a massive violent protest, that was not the case, so The New Parish saw a full house. 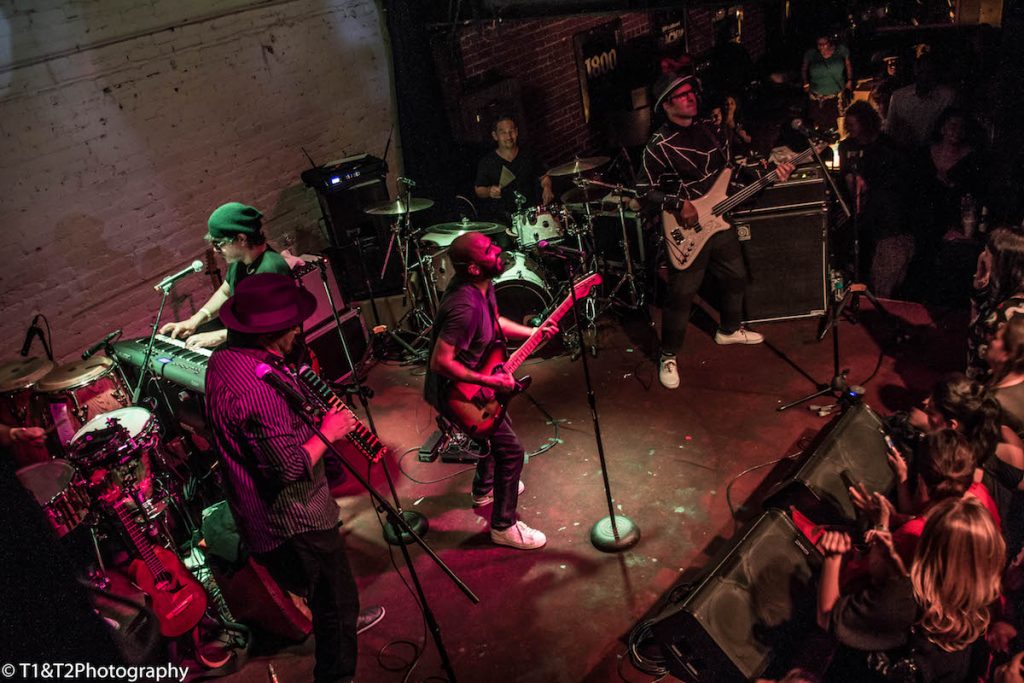 On this Saturday night, the band had two shows, the first was a daytime Ozokids show. The Ozokids project developed about six years ago when the band realized that many of their fans are now parents, and there was a need to have a kid­friendly show to show children how a show is put together, and the band plays songs that cater to their soon­to­be young fanbase. For the night show, San Francisco’s band Soltron opened the show and made concert-goers sing and dance. DJ Emancipacion was on the turntables all through the evening. And a Latin show at The New Parish would never be complete without Raw­G jumping on stage and rocking the mic with her socially conscious lyrics. 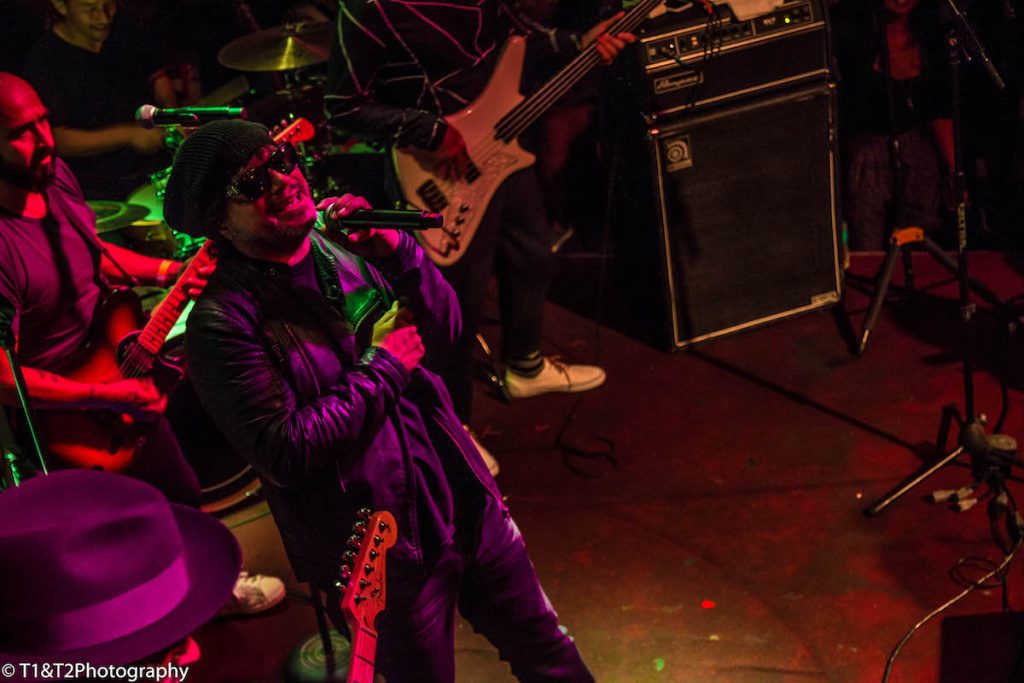 What was so special about the shows was that fans got a taste of what Ozomatli’s new album is going to be all about. The band will be paying homage to their Latino roots and will include covers with a reggae flavor of some classic tunes. One is “Bésame Mucho,” a 1940’s bolero by singer­songwriter Consuelo Velázquez (in 1999 this song was recognized as the most recorded Mexican song in the world). The album will also include Selena Quintanilla’s “Como La Flor,” a song that became iconic after the singer’s untimely death. 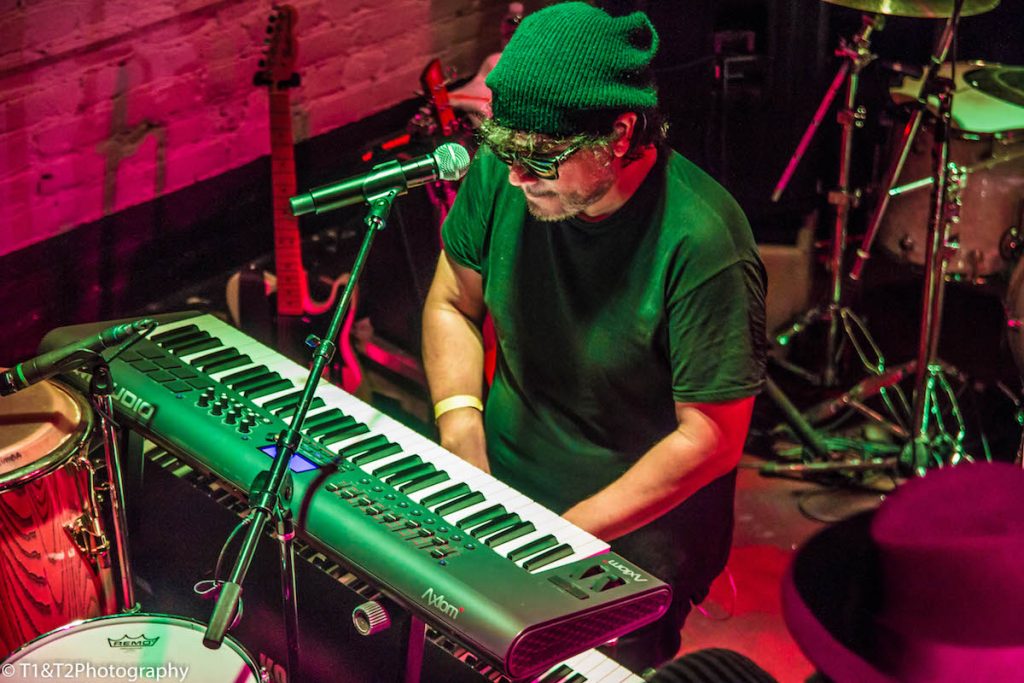 To release this new album, Ozomatli teamed up with Pledge Music, where fans will be able to buy the album, an autographed vinyl copy, or even a handwritten lyric sheet. The options are endless, and not only are fans going to get a special gift, but they will be helping Ozomatli keep their music legacy going.