It’s rare that a band can come back from a tragic loss of an amazing talent such as Sublime founder Bradley Nowells. Sublime was originally formed in Long Beach, CA in 1988 by Bradley Nowells (vocals/ guitar), Eric Wilson (bass) and Bud Gaugh (drums). The band was awaiting the release of their second album, the self titled and critically acclaimed Sublime in 1996, when Bradley died of a heroin overdose in a San Francisco motel. 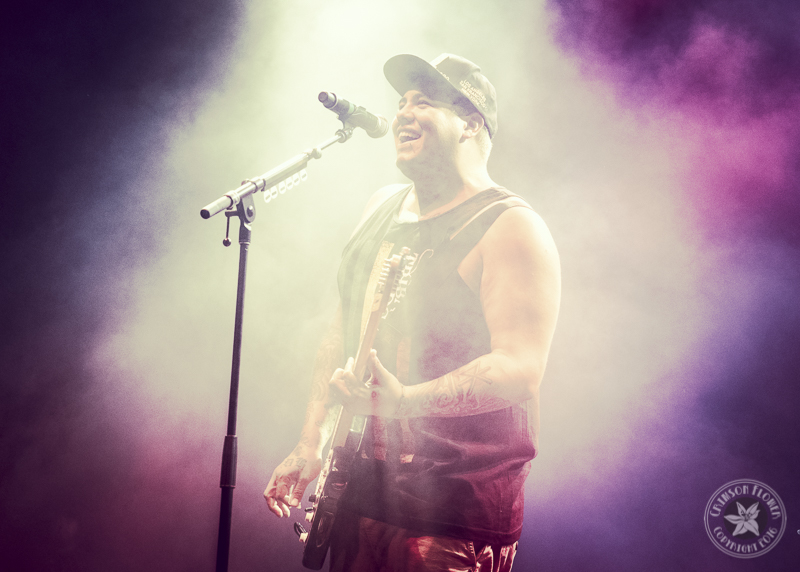 As the new voice of Sublime, Rome Ramirez pays his respects to the originator of the band by singing his songs with the same skill and enthusiasm, albeit with a bit of his own smooth and sexy flair. Rome Ramirez, who also plays guitar in the band, was born and raised in Fremont, CA and was admittedly a massive fan of Sublime’s music when Eric Wilson and Bud Gaugh asked him to join in 2009. 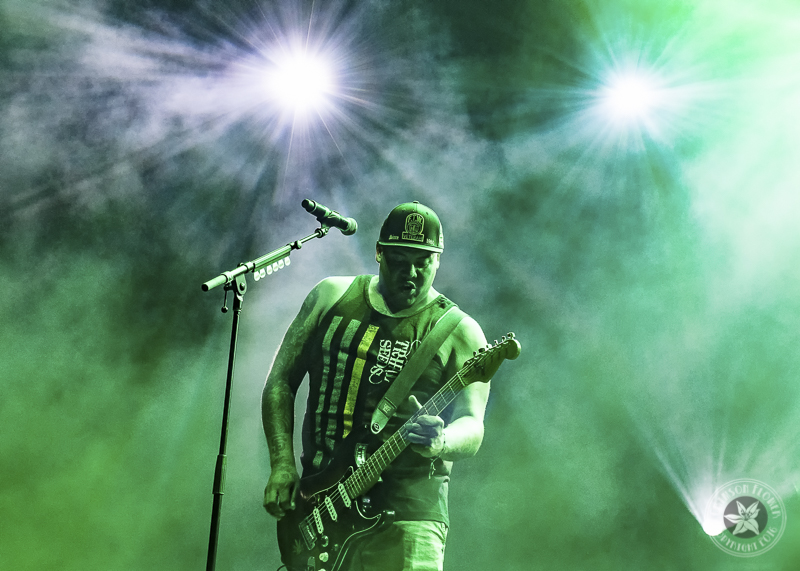 In January 2010, the remaining members of Sublime settled a suit with Bradley Nowell’s family to cease use of the copy written name, Sublime. Wilson and Gaugh re-named the reformed band Sublime with Rome, which has been used from that point forward. 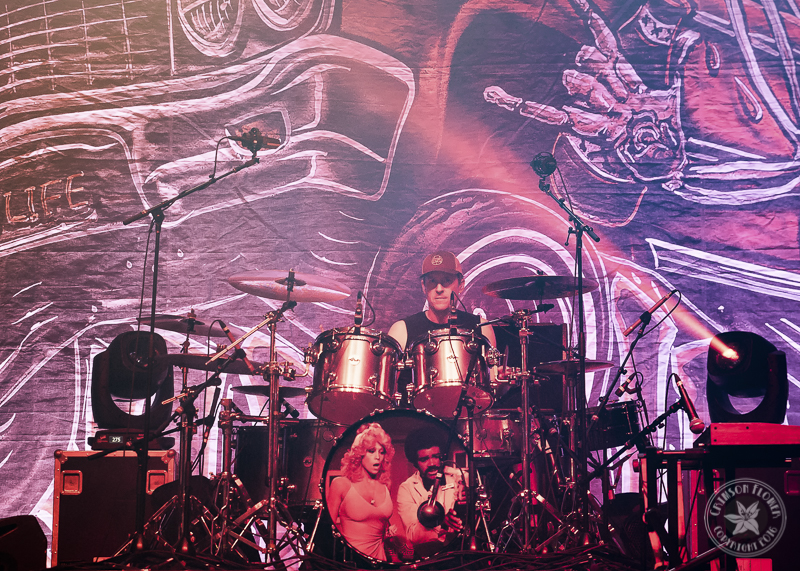 Now joined by the former drummer of the SoCal punk band The Vandals, Josh Freese, this incarnation of Sublime with Rome flames the torch forward. Their set on a hot summer night in Concord, CA was carried with ease by a spot-lit Rome Ramirez. Rome’s groove on stage was unmistakably complimentary of the Nowell memory, and completely natural. A few times during the set Rome gazed off the stage at the enthusiastic fans, as if in complete awe that he was there. A sly smile crossed his face, almost as if he was experiencing a large audience for the very first time. 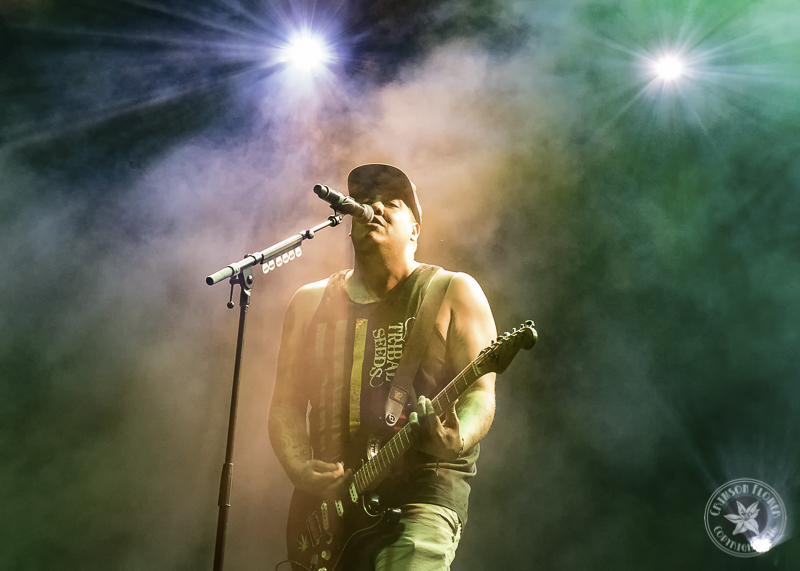 The reality is, Rome has been playing with Sublime for almost as many years as his deceased predecessor, and has clearly proven himself with some incredible original songs on two full length albums. He’s certainly seen his share of massive audiences. Like Nowell before him, Rome paid homage to 80’s punk acts with an aggressive punk-riff style of guitar playing. His arms are tattooed with the iconic logos of some of the most influential punk bands, such as the Misfits and the Dead Kennedys, and clearly influenced by ska-punk legends Operation Ivy on songs like Skankin (off the 2015 release “Sirens”), which they played late in the set. 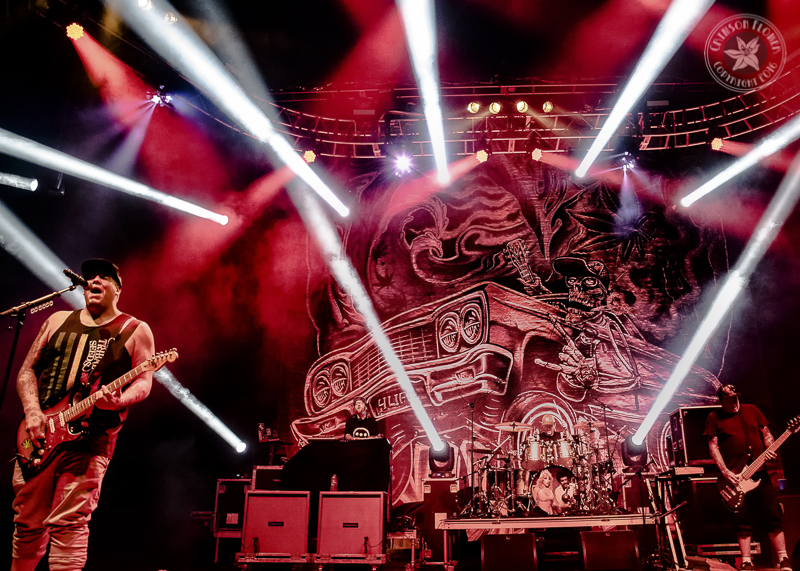 A mostly twenty-something audience at the Concord Pavilion sang out the old Sublime tunes like they were born to them, and the older fans in the audience were instantly transported to a time and place when this brand of ska-punk was brand new. All of them with wide smiles, while they jumped and danced in a ethereal fog of spliff smoke, and incredible stage lighting.

For more information about Sublime (with Rome), see their website.