All photos by Raymond Ahner

Out on the road to support their latest release Who Built The Moon?, Noel Gallagher‘s High Flying Birds pulled into Oakland’s Fox Theater on the Stranded on the Earth Tour recently, and Noel showed his fans that he is by no means living in the shadows of his brother (Liam) or former band (Oasis), and is doing just fine on his own. 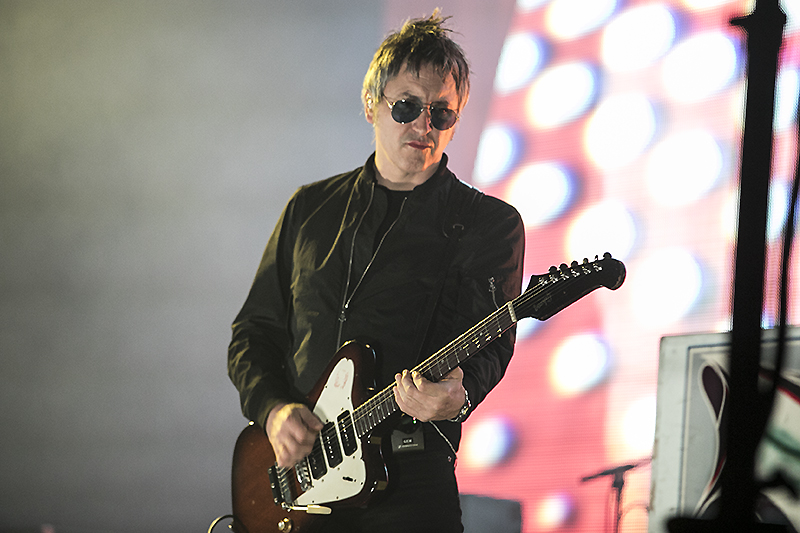 With a start time of just after 8PM, no support act, and the audience seated in chairs lined up on the floor, it almost didn’t feel like your typical rock and roll show at first, but Noel and his band quickly remedied that as they kicked their set off with “Fort Knox,” “Holy Mountain,” “Keep On Reaching,” and “It’s a Beautiful World,” all off of the new record. The High Flying Birds, which included an additional guitar player (complementing Noel,) a keyboardist, and a horn section, brought every song to life as they created a rich, full sound. The set was heavy with tracks from the new release, with “She Taught Me How To Fly” and “Be Careful What You Wish For” being highlights. 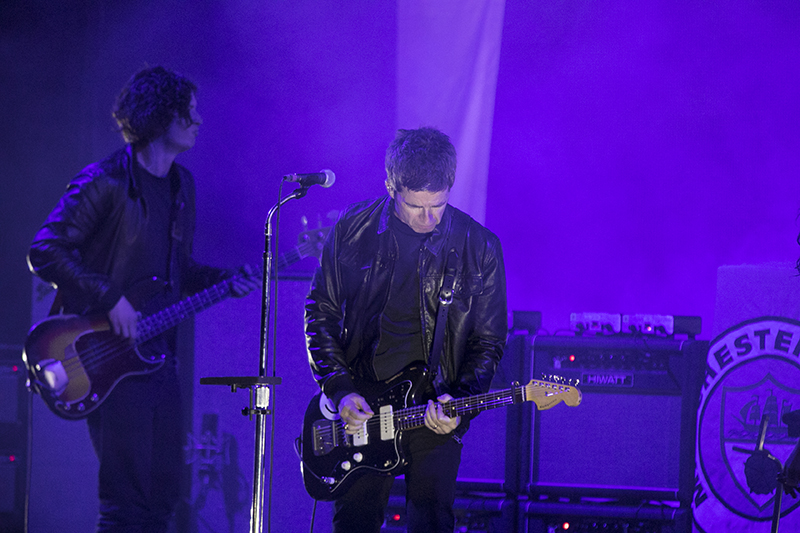 Noel may have seemed a bit awkward and standoffish with his fans at first, but as the evening progressed he quickly warmed up to them, exchanging banter and dry humor between songs. One fan made a quip regarding Noel’s brother Liam (who played his own show in the Bay Area late last year) to which he had a quick and witty response, while a young girl in the front row held up a sign asking Noel to bring her up on stage, which he did later on in the set to introduce “Half the World Away.” 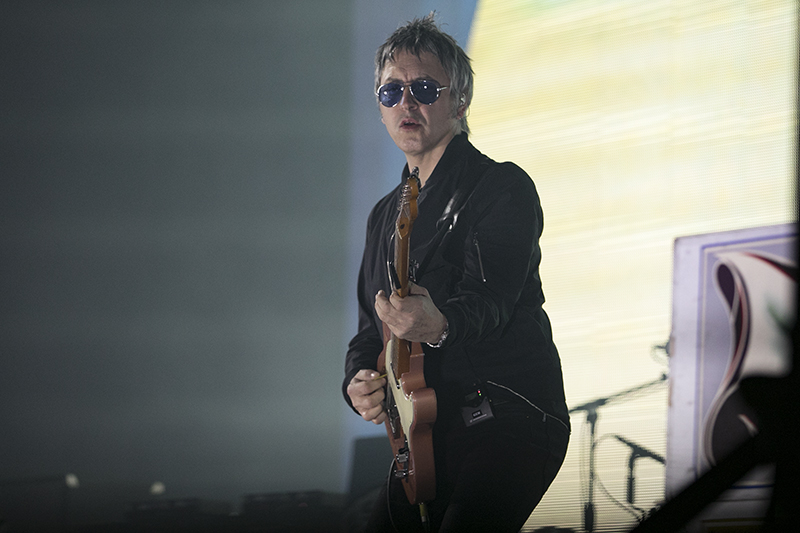 Of course, everyone in the room wanted to hear some Oasis songs, and Noel and his birds did not disappoint, playing “Little By Little,” “The Importance of Being Idle,” and “Wonderwall.” 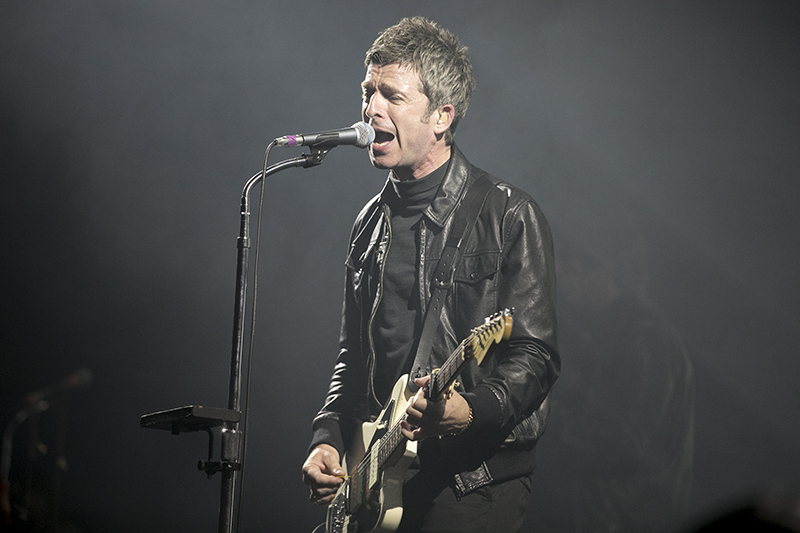 After a short break, the band returned to the stage for an encore which included “The Right Stuff,” “Go Let It Out,” and “Don’t Look Back In Anger.” And no Gallagher brother or Oasis show could be complete without a Beatles cover, and Noel obliged by ending the evening with “All You Need Is Love.” 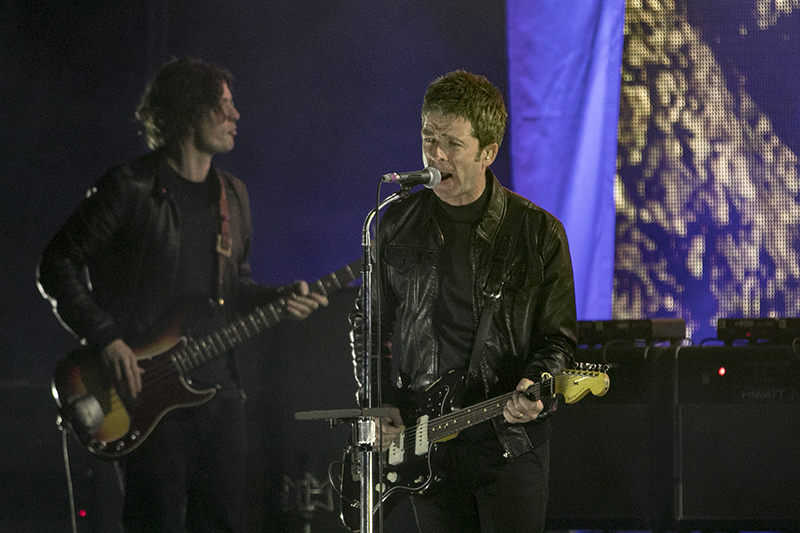 Setlist: Fort Knox | Holy Mountain | Keep on Reaching | It’s a Beautiful World | In the Heat of the Moment | Riverman | Ballad of the Mighty I | If I Had a Gun… | Dream On | Little by Little (Oasis cover) | The Importance of Being Idle (Oasis cover) | Dead in the Water | Be Careful What You Wish For | She Taught Me How to Fly | Half the World Away (Oasis cover) (Introduced by a girl from the audience.) | Wonderwall (Oasis cover) | AKA… What a Life! ||The Right Stuff | Go Let It Out (Oasis cover) | Don’t Look Back in Anger (Oasis cover) (Band intro.) | All You Need Is Love (Beatles cover)

For more information about Noel Gallagher, check out his website.