The Bay Area music and artist community came together before the holidays to raise money to benefit the victims of the Camp Fire in Butte County at the Great American Music Hall. Organizer Daniel James Burke, of the band Flannel, was directly affected by the fire when his mother, father, and brother lost their homes on November 8th and he decided he wanted to do something to help. Other organizers were Rob Ready and PianoFight, Tricycle Records, and Slim’s. The show was a mix of bands, spoken word, drag, and burlesque that was truly a San Francisco style event. Jim Burke – Daniel Burke’s father was a guest of honor who lost his house in the fire. The other guests of honor were Connor and Melissa Hartley – Connor is an SFPD firefighter who volunteered to help out in Butte. 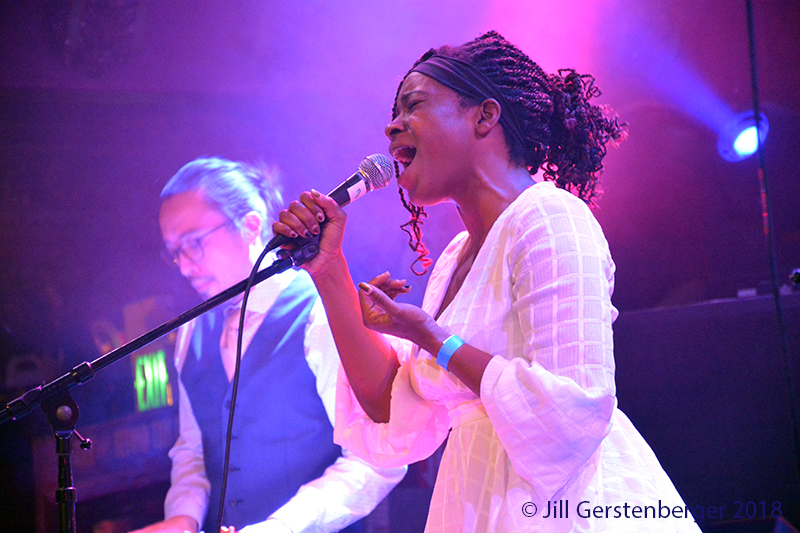 Openers Californicorns played a short funky set complete with a horn section that got the crowd going. Local band The Y Axes performed a pop set and singer Alexi Belchere was electric and super fun to watch as she ran around the stage and did jumps off the drum riser. There were a couple great spoken word performances by Joanna Blance Lioce and Brianna Bohnett that were hilarious and touched on life in San Francisco. 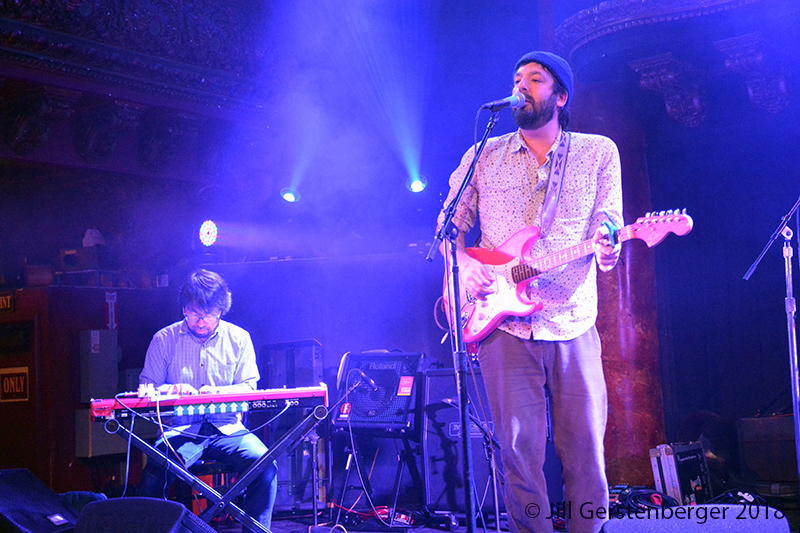 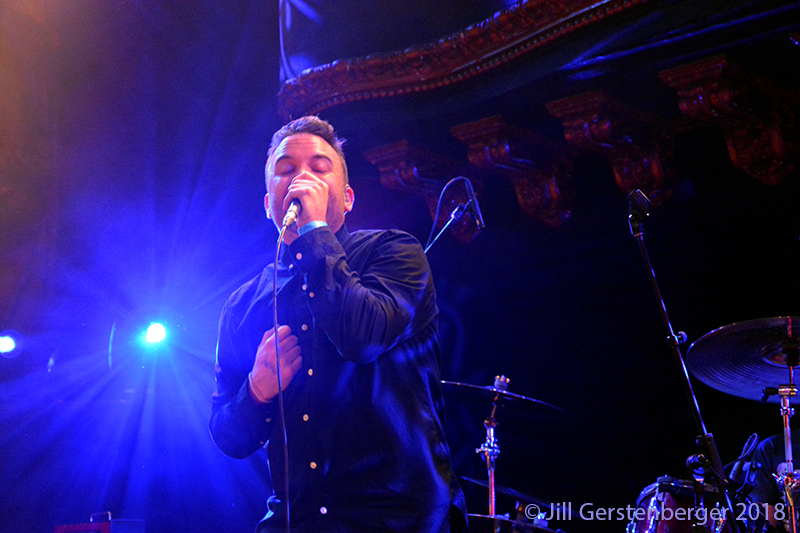 Fans that stuck it out to the end of the evening were treated to a set by Flannel, a 90s alternative and grunge tribute band which did a fantastic cover of the Alanis Morrissette song ”You Oughta Know” that we’re still thinking about. It turned out to be a really fun evening for a great cause and the Bay Area music and arts community really shined with their talents and generosity. Over $6300 was raised for the Arc of Butte County and the North Valley Community Foundation at this event thanks to the SF music community.

Here’s a slideshow with more photos of the event by Jill Gerstenberger:

Find out more about Californicorns here.

Get more info on Andrew St. James on his website.

All the info on Dottie Lux is on her website.

Check out The Butlers here.