Alternative rock titans Modest Mouse brought their expansive sound to the Fox Theater on a Thursday night, playing an extra long set with material that spanned their entire career. As the band has grown and adapted over the years they have expanded their lineup, adding additional percussionists, guitarists, bassists, keyboardists, and a viola player to the band. This expansive group of players gave many of the songs extra depth and detail, particularly older material. 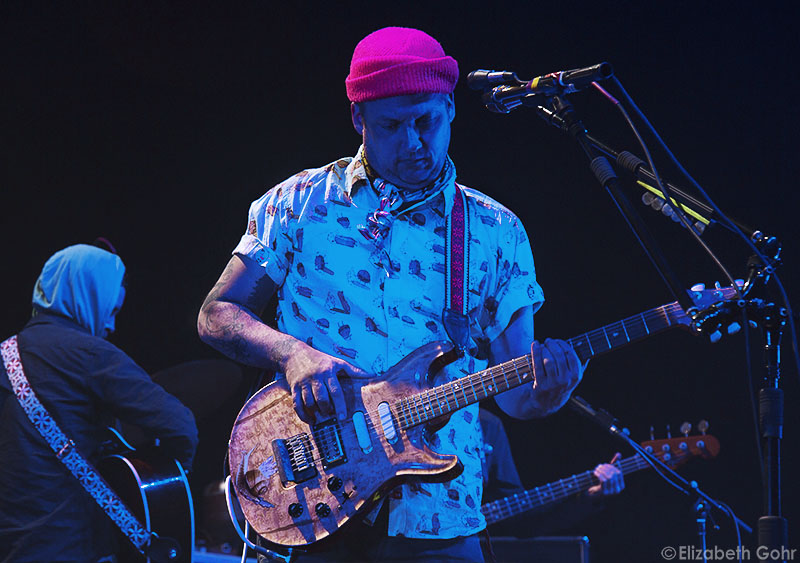 The band opened the night with the classic “The World at Large” from 2004’s landmark Good News for People Who Love Bad News album. The song relied on winding guitar passages and strong vocals from Isaac Brock and some superb viola work from Lisa Molinaro. Following this, Modest Mouse rolled out an old fan-favorite, “Cowboy Dan,” an angular piece of surging rock that featured plenty of knotty guitar lines from Jim Fairchild. A few songs later the band showed off their upbeat side, rocking through the anthemic stomp of “Dashboard.” Anchored by a snappy drum beat from Jeremiah Green, the song soared along, alternating between subdued verses and funky choruses. 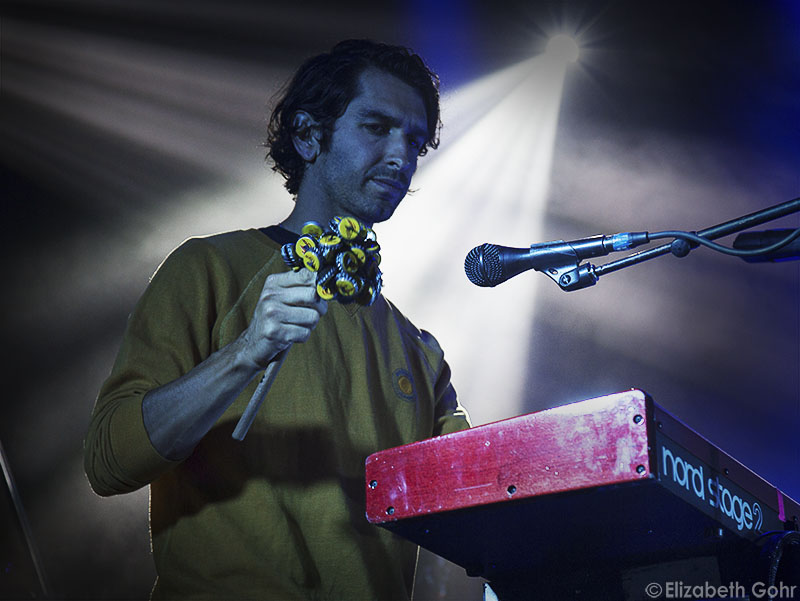 What makes Modest Mouse such an interesting band is their ability to shift between so many different musical genres, and this was the case when the band rolled out a deep cut in the form of “Autumn Beds.” The song saw Brock don a banjo as he lead the group through a bluegrass shuffle, which provided a nice respite from the surging rock that had preceded it. This was also the case during the following song, the zany “This Devil’s Workday,” a track that also relied on some sturdy banjo playing along with some sweet horn playing from Tom Peloso and Russell Higbee. 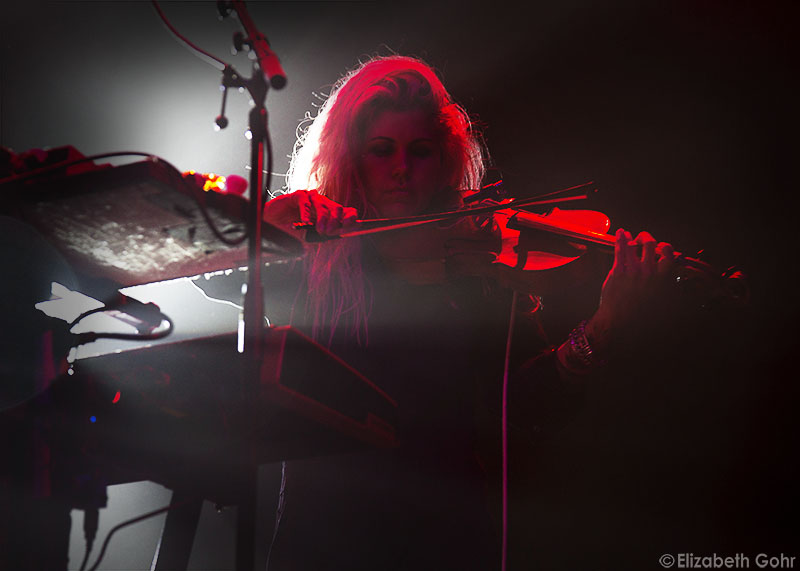 A couple of songs later Modest Mouse started to work back into their classic material with an inspired rendition of “Fire It Up.” A driving piece of rock, the track had the whole sold-out crowd singing along to the song’s anthemic chorus. Throughout the night Brock was in a talkative mood, even having the occasional conversation with an audience member in between songs. 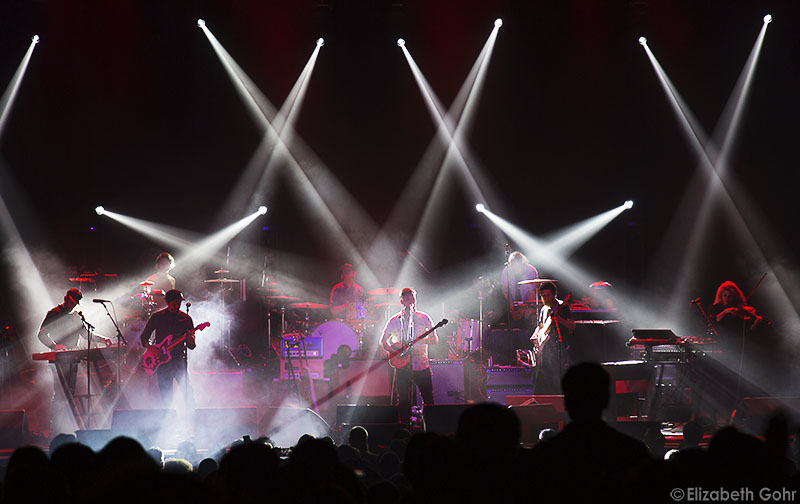 Eventually, the band closed out the main portion of their set with an incredible rendition on “Tiny Cities Made of Ashes” before walking off stage for an extended period of time. While most bands are content to come back on stage for a brief encore, Modest Mouse made sure the crowd got way more than that as they tore through a seven-song encore. The band made sure to include one of their more well-known tracks during the encore in the form of “Ocean Breathes Salty,” an interesting and winding piece of psychedelic indie-rock that was driven by Brock’s warped guitar leads and dreamy vocals. 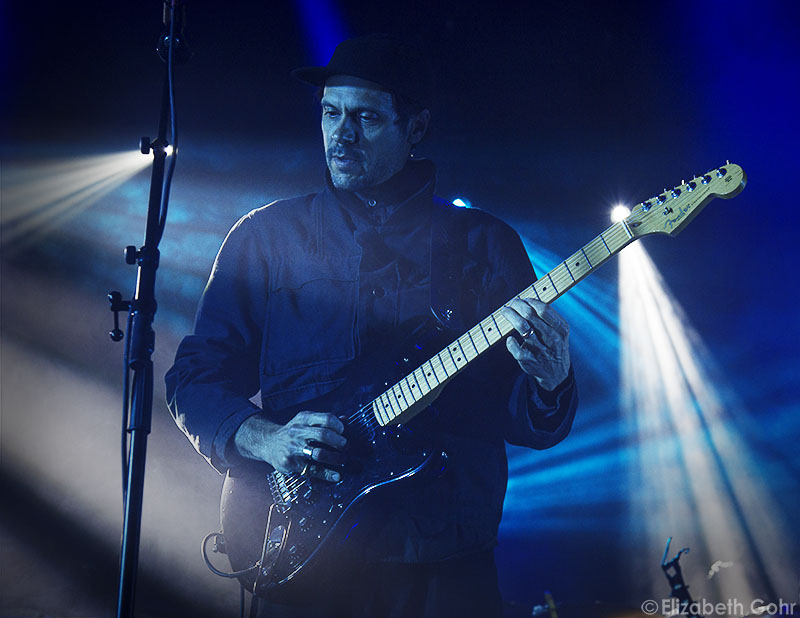 Modest Mouse closed out the night with “The Good Times Are Killing Me,” the final track from Good News for People Who Love Bad News. The song was another incredible blend of snappy bass, sharp guitar work, and another strong set of vocals. 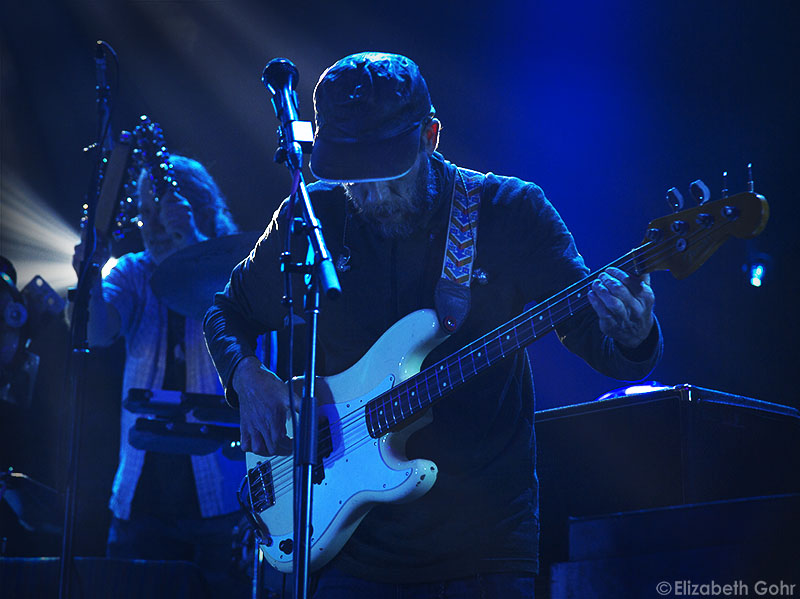 Modest Mouse have continued to refine and perfect their live sound, creating an epic and expansive experience for fans, a testament to their creative vision and talents as musicians.

Setlist: The World at Large | Cowboy Dan | Never Ending Math Equation | Dashboard | Blame It On The Tetons | Autumn Beds | This Devil’s Workday | King Rat | Fire It Up | Lampshades on Fire | Doin’ the Cockroach | Perfect Disguise | The Tortoise and the Tourist | Tiny Cities Made of Ashes || Encore || 3rd Planet | Interstate 8 | All Night Diner | Parting of the Sensory | Poison the Well | Ocean Breathes Salty| The Good Times Are Killing Me