The Mick Fleetwood Blues Band played an inspiring performance at the Regency Ballroom in San Francisco on Monday, September 26, 2016. Mick Fleetwood, the co-founder of Fleetwood Mac, has returned to his roots and assembled a group of top notch musicians to revisit the early years of Fleetwood Mac and the British blues invasion. The original band, formed in London in 1967 when guitarist Peter Green, Mick Fleetwood on drums and John McVie on bass started their own band after playing together with John Mayall and the Bluesbreakers. They had several chart topping hits in the UK and were critically acclaimed before Green left the band in 1970 after his mental health declined. 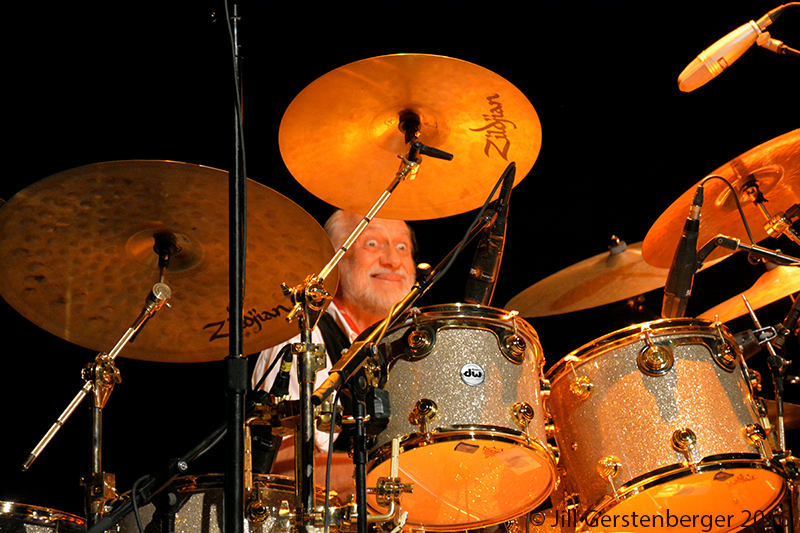 The band later achieved pop mainstream success in 1974 when guitarist Lindsey Buckingham and his girlfriend at the time, Stevie Nicks, joined the band. They recorded Rumours, one of the top selling albums of all time and had a slew of top ten singles. Buckingham later left in 1987 and was replaced by Rick Vito on guitar who played with the band from 1987-1991. 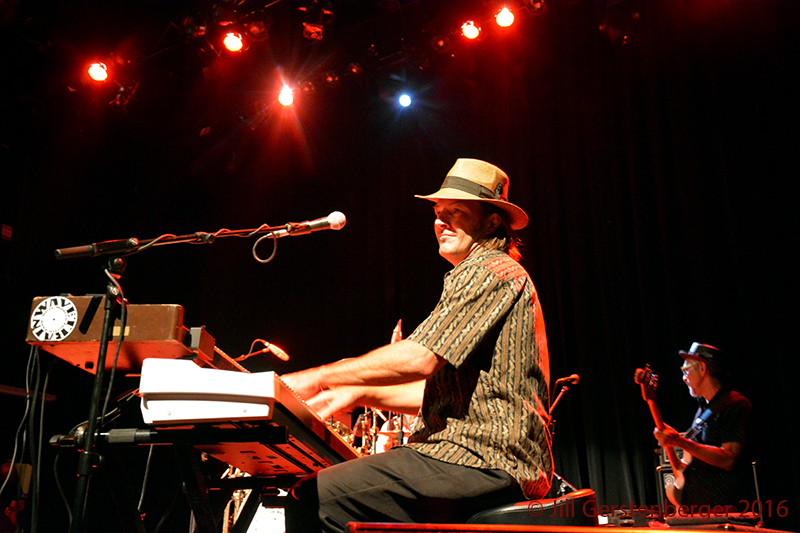 The Mick Fleetwood Blues Band focuses on the early blues era of Fleetwood Mac as well as some songs from Rick Vito’s solo career and features Mick Fleetwood on drums, singer/guitarist Rick Vito, bassist Lenny Castellanos, and keyboardist Mark Johnstone. This lineup recorded the live blues album Blue Again! in 2008, which hit the top five  in the Billboard charts and went on to be nominated for a Grammy in the Best Traditional Blues Album category. The band was on fire the night of Regency performance and started the set off with a rockin’ version of “Red Hot Gal,” a Rick Vito song. If you haven’t heard of Vito, give him a listen. He’s a soulful singer and an amazing blues guitar player who’s a master at several styles, most notably the slide guitar. 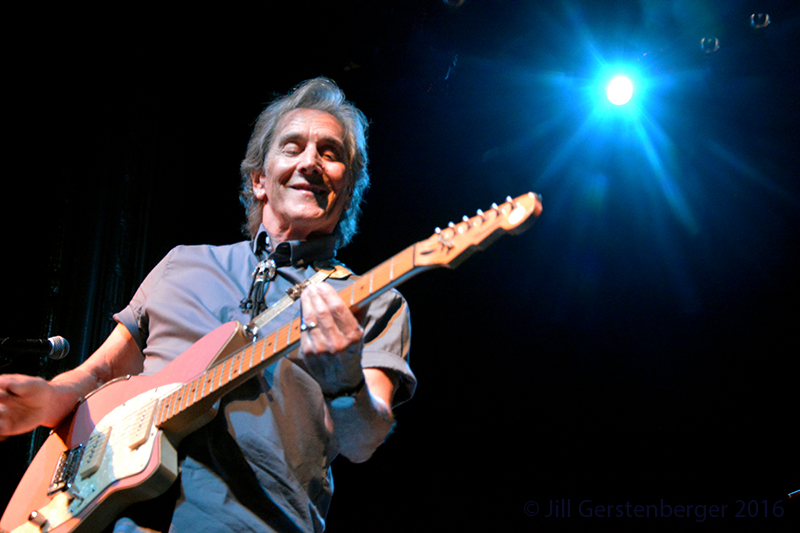 The show was up against the first Presidential Debate but still packed in a good-sized and attentive. The band really hit a groove when they went into a fantastic version of the hit  “Oh Well,” which got the crowd on their feet and cheering. From there they went in to soulful version of “Black Magic Woman,” a song written by Peter Green but later made more famous when it was covered by Santana. One of the more notable songs of the evening was the heartbreaking and haunting “Love That Burns” which showcased Vito’s slide guitar playing and had Mick Fleetwood playing with a range of dynamics you don’t see too often in rock players. Their two styles complemented each other well and it was very moving. 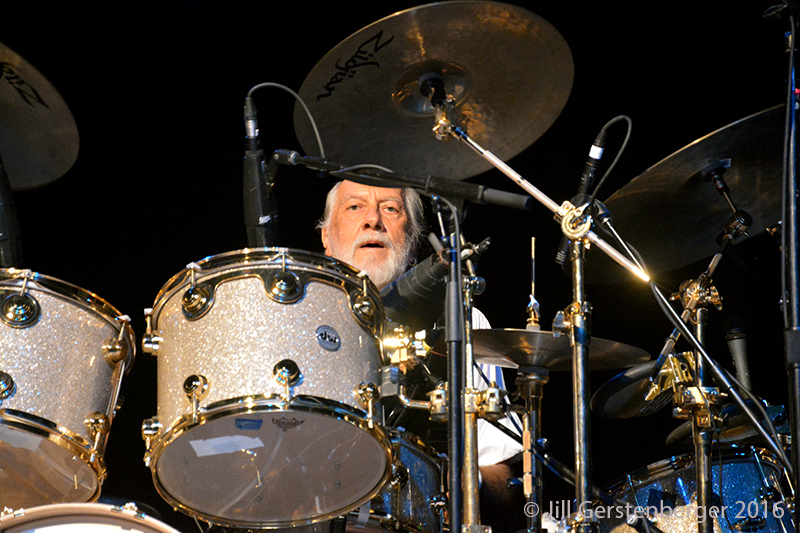 Towards the end of the set the band played, “World Turning,” which featured a Mick Fleetwood drum solo in which, along with a series of crazy syncopated rhythms had a call and response with the crowd, which was wildly entertaining. The band came back for an encore with hauntingly beautiful instrumental, “Albatross,” which felt otherworldly and left the crowd wanting more. If you get a chance to see this amazing group of musicians play together you should give it a go. Although it may seem like this is just a side project from their more popular bands you can tell that their hearts are into making the blues and the level of talent in this group is out of this world.

For more information on the Mick Fleetwood Blues Band, check out their  website.

For more information on Rick Vito, check him out here.