With a career spanning over four decades, Michael Schenker must have his hands full when trying to decide on a setlist for a live show. But when you bring along four of the vocalists that made some of your songs staples of classic rock and play a nearly three-hour show, it must be just a bit easier to narrow down. It also gives you a chance to showcase your talents and show that you are still one of the top guitarists in hard rock history. 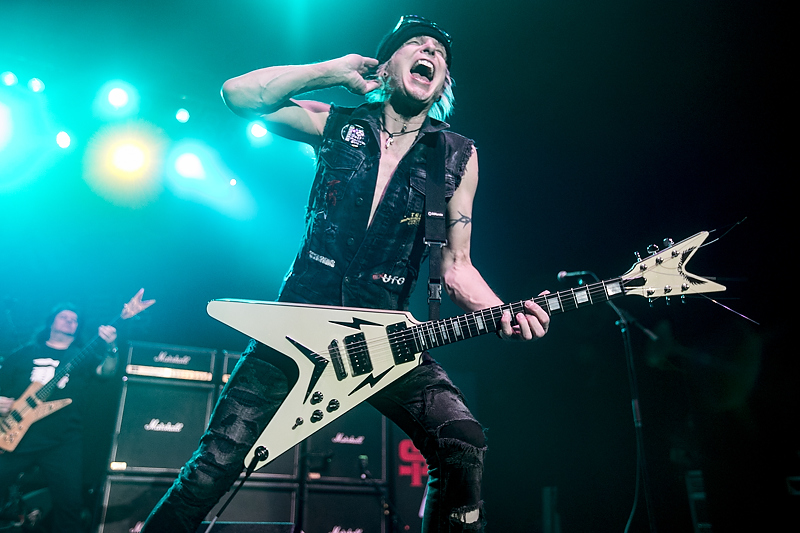 With no opening band to support him, Michael Schenker hit the stage with the instrumental “Into the Arena” and never looked back. He was all smiles from the opening note, and as his fingers moved across the fretboard it was only a very small taste of what was to come. 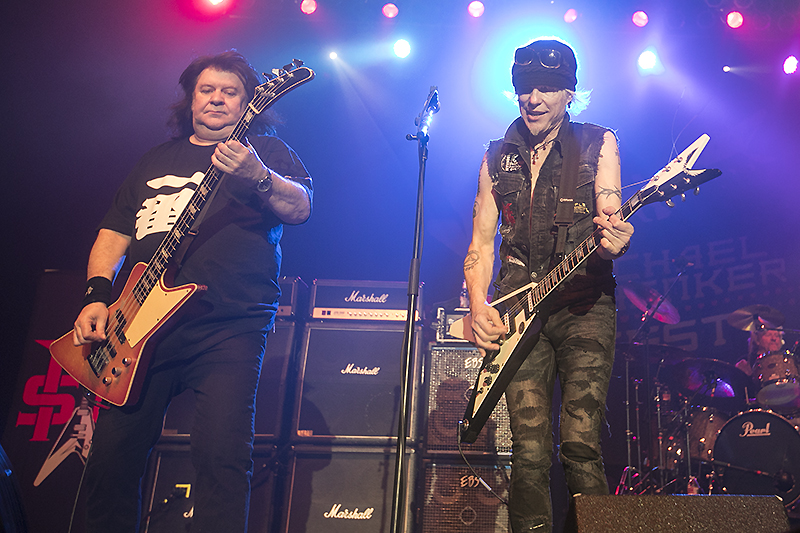 Focusing on the Gary Barden years of the Michael Schenker group, (with of course Gary Barden on  vocals), Michael, Gary, and the band, consisting of Steve Mann on additional guitar, Ted McKenna on drums, and Chris Glen on bass, performed some of the most well-known songs on the first four MSG records, including “Let Sleeping Dogs Lie,” “Cry For the Nations,” “Attack of the Mad Axeman,” and “Messin’Around.” Michael then took a quick minute to address the crowd before the start of the Scorpions classic “Coast to Coast,” stating “I gave this song to my brother Rudolph as a gift.” 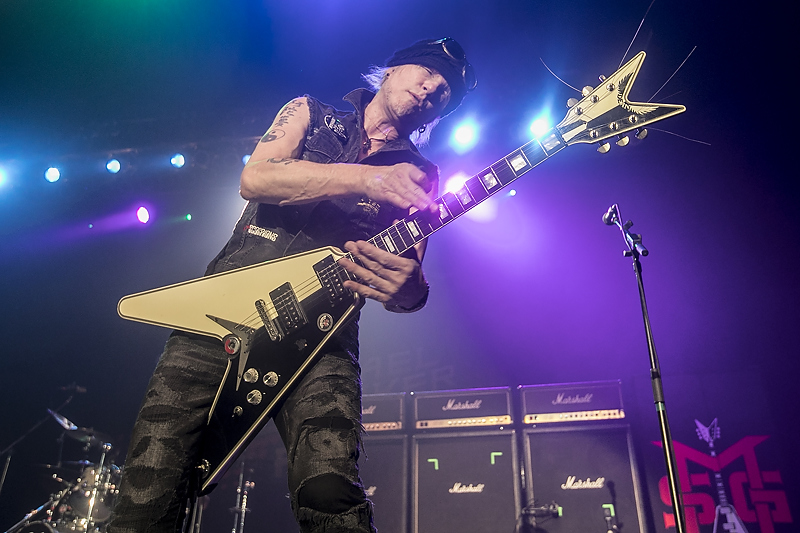 It was then ex-MSG vocalist Graham Bonnet’s turn to shine as he and Michael ripped through a few songs off the one album that they were both part of; highlights included both “Assault Attack” and “Searching for a Reason.” 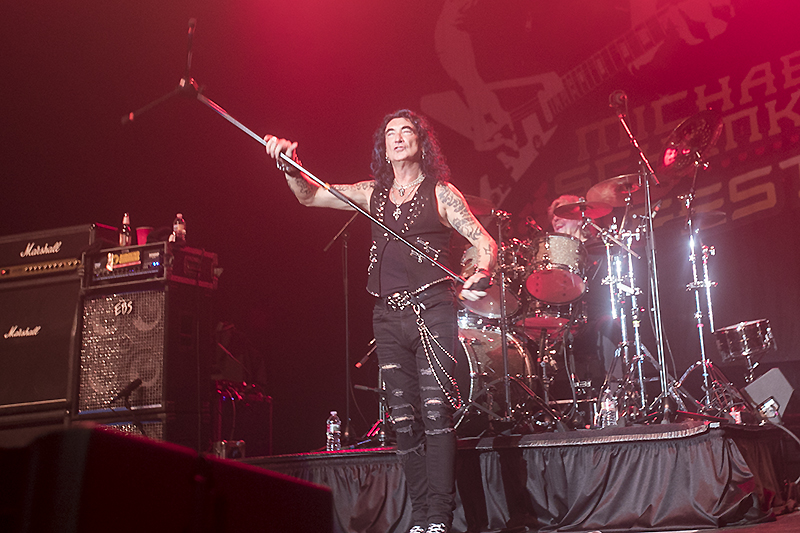 Of course, you couldn’t call this tour the Michael Schenker Fest without playing some of the songs from the McAuley era of MSG, and as Robin McAuley joined the band onstage just before “Bad Boys,” it was clear that he and Michael still gelled together. 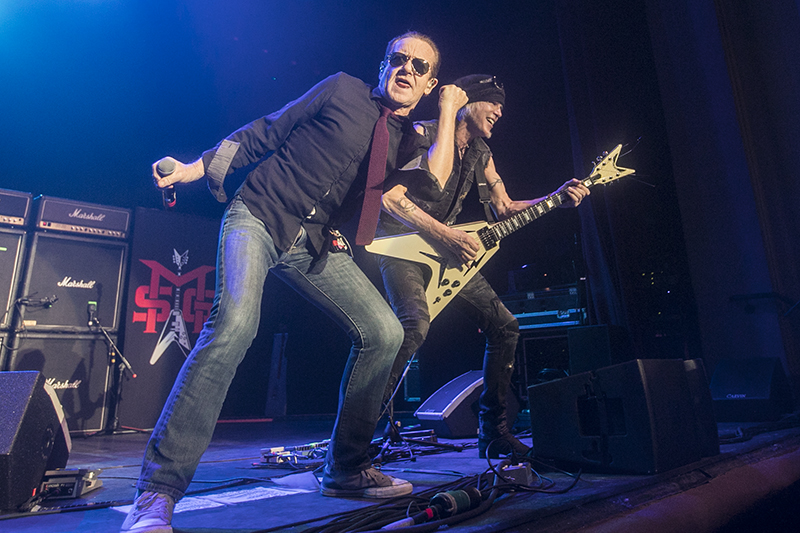 After nearly two hours and fifteen songs from his back catalog later, Michael brought out his most current vocalist, Doogie White, to perform some of Schenker’s most current work from the Temple of Rock era. 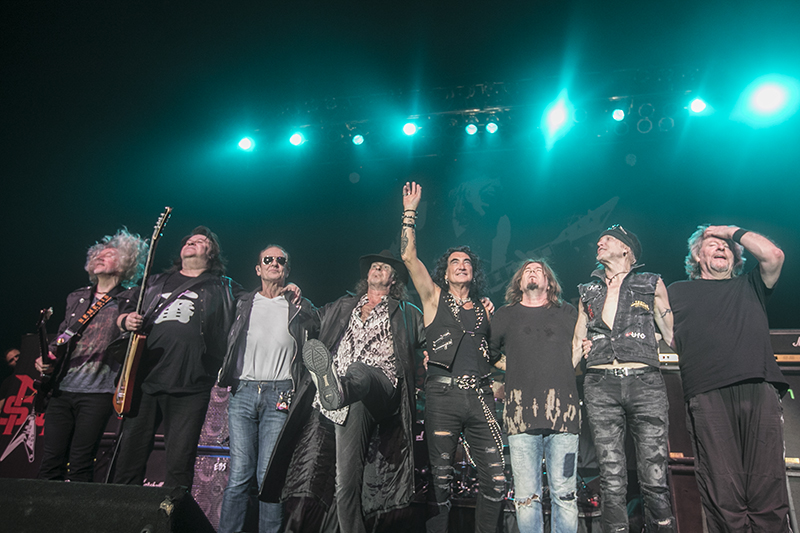 Saving the very best for last, all the vocalists from the evening joined the band for some U.F.O. classics, including “Rock Bottom,” “Doctor Doctor,” and “Lights Out.” It was the perfect way to end the evening.

Here’s a slideshow with more photos of Michael Schenker’s Schenkerfest by Raymond Ahner:

For more information about Michael Schenker, check out his website.