Known in the metal underground as one of the most devastating and abrasive live bands, Meshuggah brought their pummeling grooves to the Fillmore on a Sunday night. The sold-out crowd eagerly waited in anticipation before the group strode onto the stage to rip through the first song of their latest Grammy-nominated release, The Violent Sleep of Reason, in the form of the blistering “Clockworks.” Riding a wave of heavily distorted guitar riffs from the rampaging tag team of Mårten Hagström and Per Nilsson the song mixed in warp speed runs and limber breakdowns. 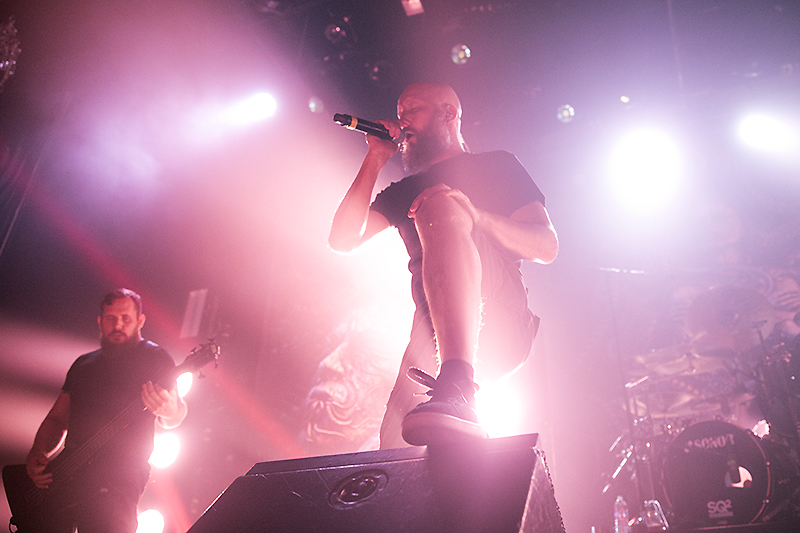 With plenty of fog blanketing the stage and a wall of strobe lights pulsating to each song, the sheer power of the performance was truly something to behold. Utilizing the latest in guitar modeling technology, Meshuggah’s live sound was massive: enveloping the audience and pounding them into submission. Meshuggah is one of the few bands to utilized extended range eight-string guitars, giving the group a distinctive sound that has been co-opted by a legion of imitators but never matched by anyone else. The sheer amount of bass frequencies aimed directly at one’s chest was enough to induce mild nausea for the unprepared. 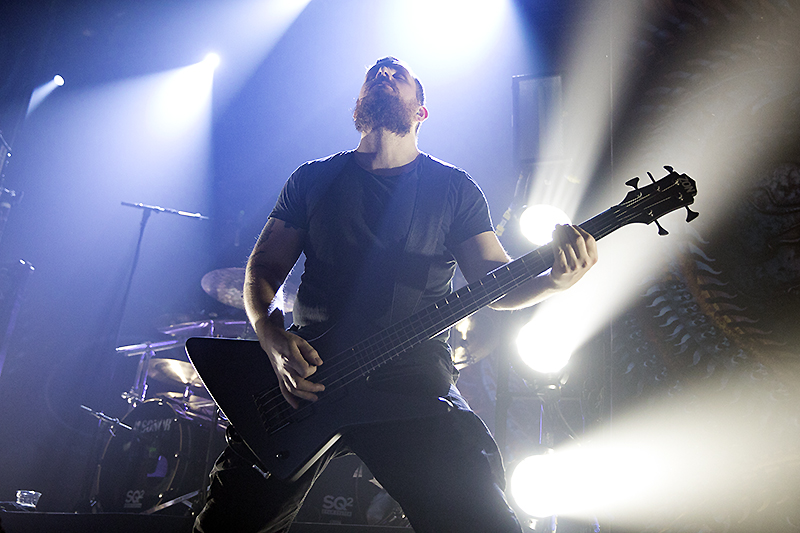 The next song kicked up the intensity another notch as the sprawling “Born in Dissonance” featured some of the most off-kilter and complex rhythmic interplay of the night. Tomas Hakke, known as one of the most talented drummers on the planet, kept the song’s frenetic pace going throughout, matching the rhythmic accents of the guitars and bass with his kick drums while including some nimble cymbal work. As has been the case throughout their storied career, vocalist Jens Kidman was downright vicious with his harsh vocal delivery. 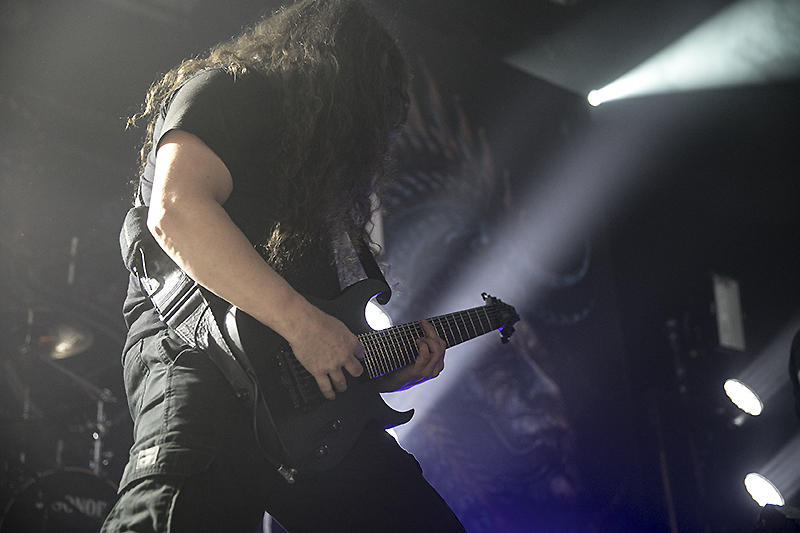 The band slowed things down for the grooving stomp of “Do Not Look Down,” which again displayed Meshuggah’s incredible musical skill, particularly that of bassist Dick Lövgren, whose aggressive bass playing anchored another particularly crushing set of guitar parts. Next up was the breakneck thrash of “The Hurt that Finds You First,” one of the few tracks to make use of somewhat straightforward rhythmic arrangements, riding a frantic thrash metal beat from Hakke and a flurry of winding guitar passages. Just when you think the song is going to end, it dials back into a downtempo, spacey breakdown that actually featured traditional melodic passages. Nilsson shined here, in particular, weaving in some beautiful guitar passages. The guitarist, best known for his work in Swedish progressive-metal band Scar Symmetry, has been filling in for lead guitarist Fredrik Thordendal on this tour, no easy task considering the complexities and sheer physicality of Meshuggah’s music. 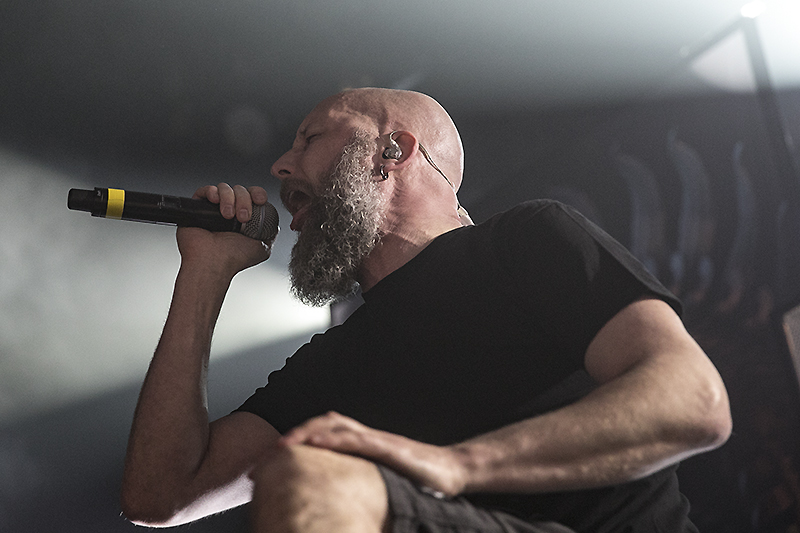 A few songs later the band rolled out one of their most well-known songs, the rampaging “Bleed.” The piece rides a challenging rhythmic figure that is matched on both guitars, both kick drums, and bass guitar, over which Kidman delivered one of his most aggressive and throat-shredding vocal performances. Eventually, the band completed their set, returning to the stage to play a two-song encore consisting of the old classic “Future Breed Machine” and the heavy hitting “Demiurge.” Both showcase the extreme ends of Meshuggah’s sound: blistering atonal riffs along with odd rhythms and jazzy guitar licks. 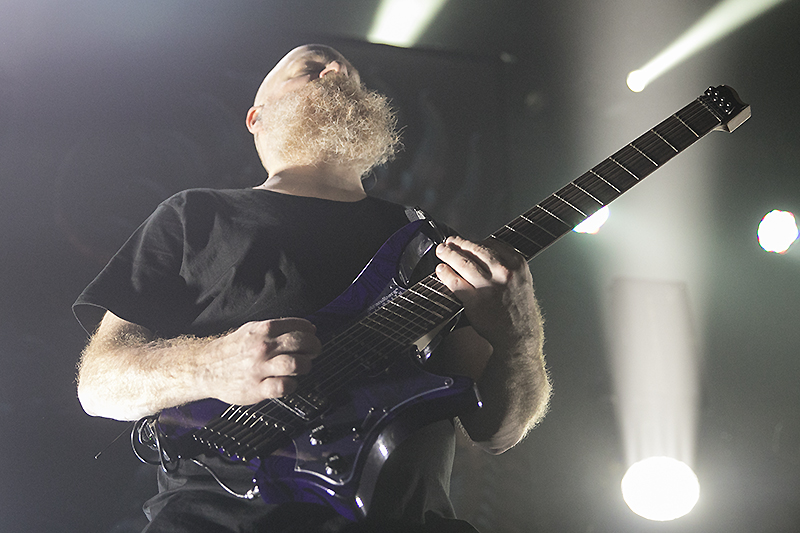