Local act L&K came to the Bottom of the Hill on a Thursday night to deliver a tight and powerful set that consisted mainly of material from their latest record, Promised Land. The group blended gritty, driving rock and roll with an excellent sense of dynamics: effortlessly utilizing loud/quiet dynamics to give their material an epic sense of grandeur. This was evident during the band’s first song, the blistering “Man From New Mexico.” The track began with a cascading series of guitar lines from Konane Cramer while vocalist Leah Walters slowly built in a powerful yet subtle vocal melody as the tempo and intensity reached a crescendo before the song settled down into a dreamy coda.

Next up, L&K delivered a rousing version of the gorgeous piano-driven “Pacem,” a song that rides along an evocative drum groove from Charles Montes and a slick bass line from Eric Shapiro. The piece alternated between Walters’ elegant piano work and Cramer’s ringing guitar punch. 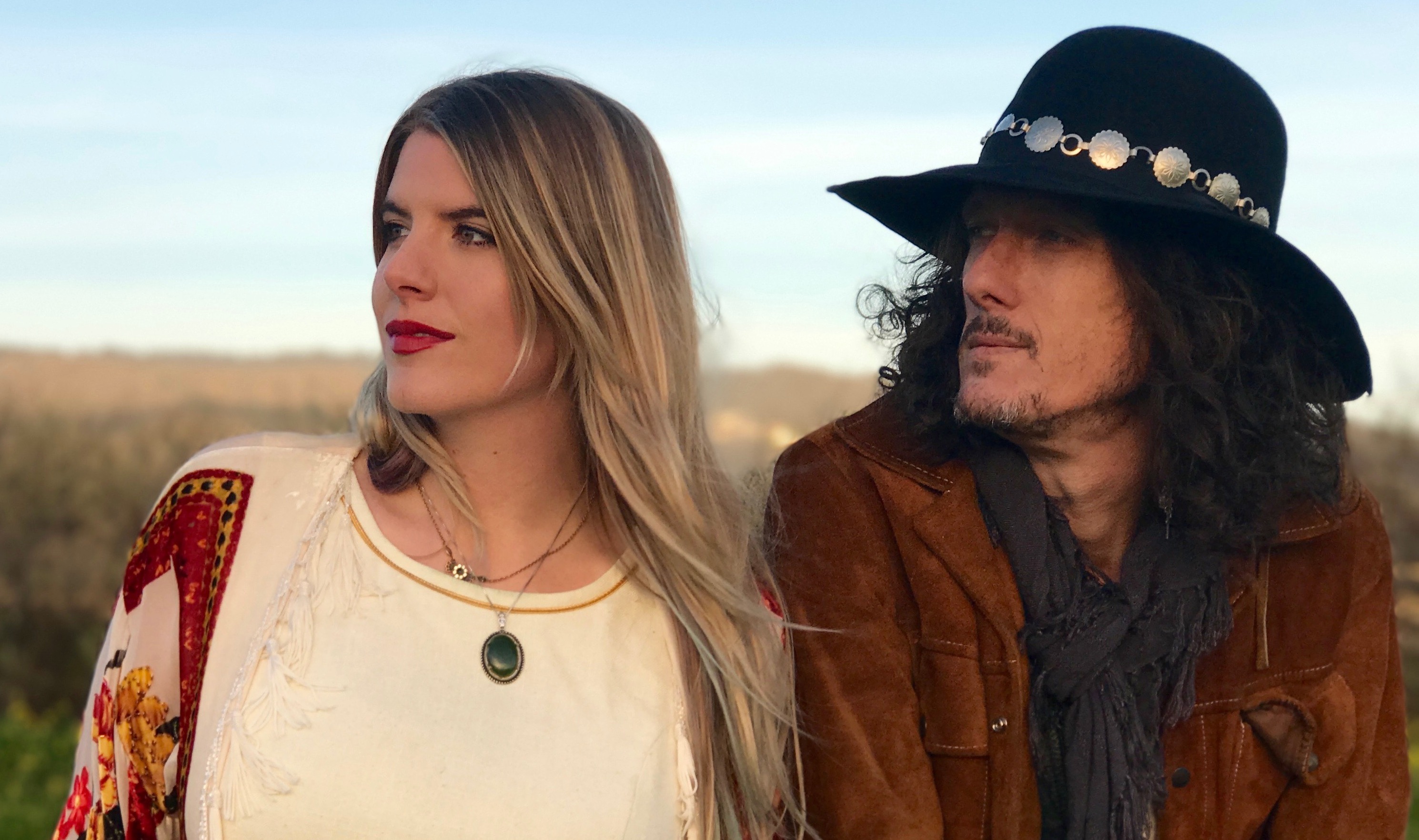 It was clear from this point in the set that the band was firing on all cylinders, effortlessly feeding off of each other’s energy, something made even more evident once the group rolled through an inspired reading of “This is Yours.” The song began with a beautiful piano figure and some gripping vocals from Walters until the full band kicked into a rollicking groove punctuated by some fearsome guitar leads from Cramer and some brilliant drumming from Montes.

Following this, the band turned out a slick piece of swinging blues-rock in the form of “Velvet Shoes,” where Cramer took on a share of the lead vocals, leading the group through plenty of sweltering blues licks.

The group closed out the evening with three powerful versions of three songs from Promised Land, with the epic “Sleep” standing out the most. The piece relied on a series of echo and reverb-drenched guitar lines from Cramer, which provided the perfect counterpoint to a poignant set of lyrics from Walters.

What makes the band so evocative and captivating in a live setting is their ability to combine loud and quiet dynamics, which gave each song a serious amount of emotional and musical depth. Put all of that together, and L&K is one of the most exciting live acts in Northern California.

Find out more about L&K here.