Live 105’s Not So Silent Night graced the Oracle Arena this past Friday and Saturday in what has become a tradition in the December line-up of shows in the Bay Area. 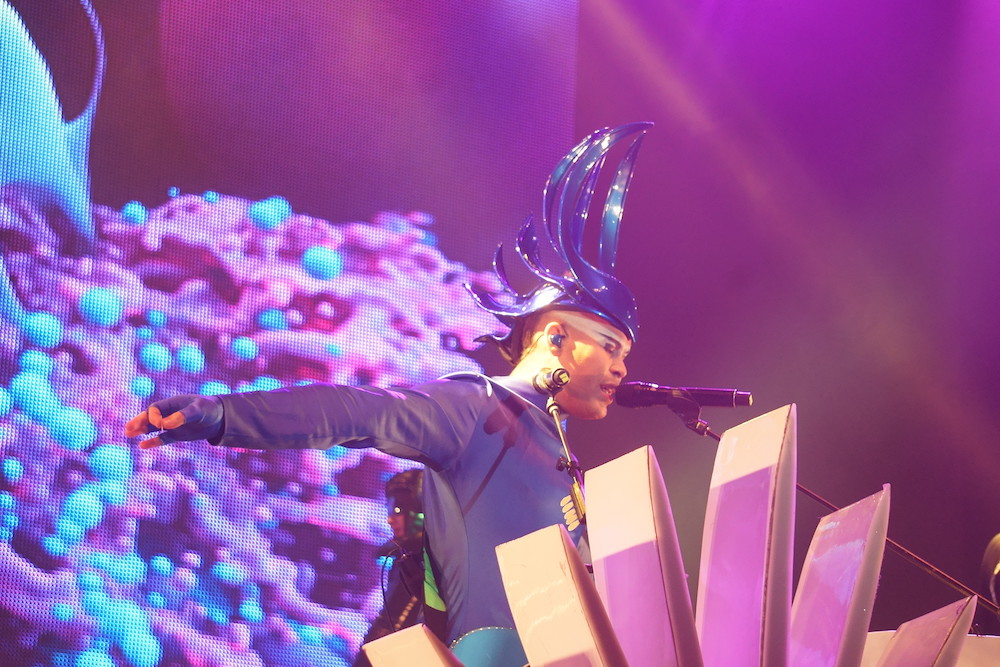 SF Sonic Sonic was there for both nights, and here’s everything that happened on night one. 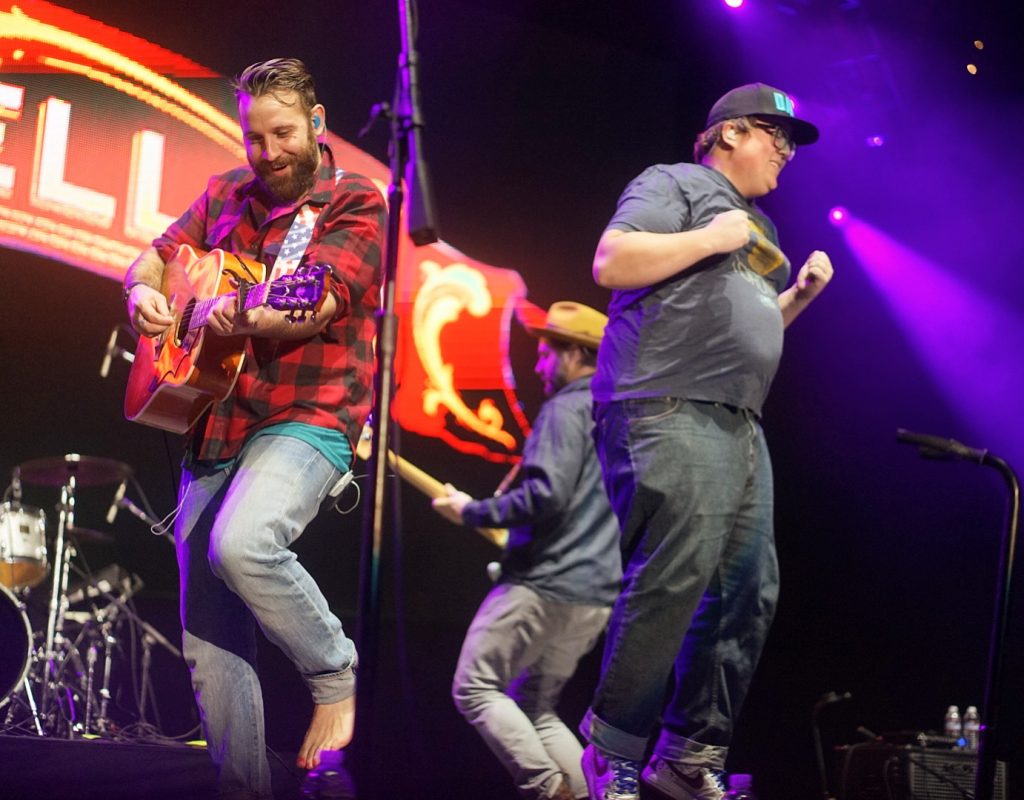 The Strumbellas were in charge of opening night ones; the Canadian band has a sound that is the perfect harmony between country and alterative. The band was energetic on stage and the crowd felt it. One of the highlights of their set was when keyboardist Dave got carried away dancing enjoying the moment, and from the crowd you could hear them chanting his name. 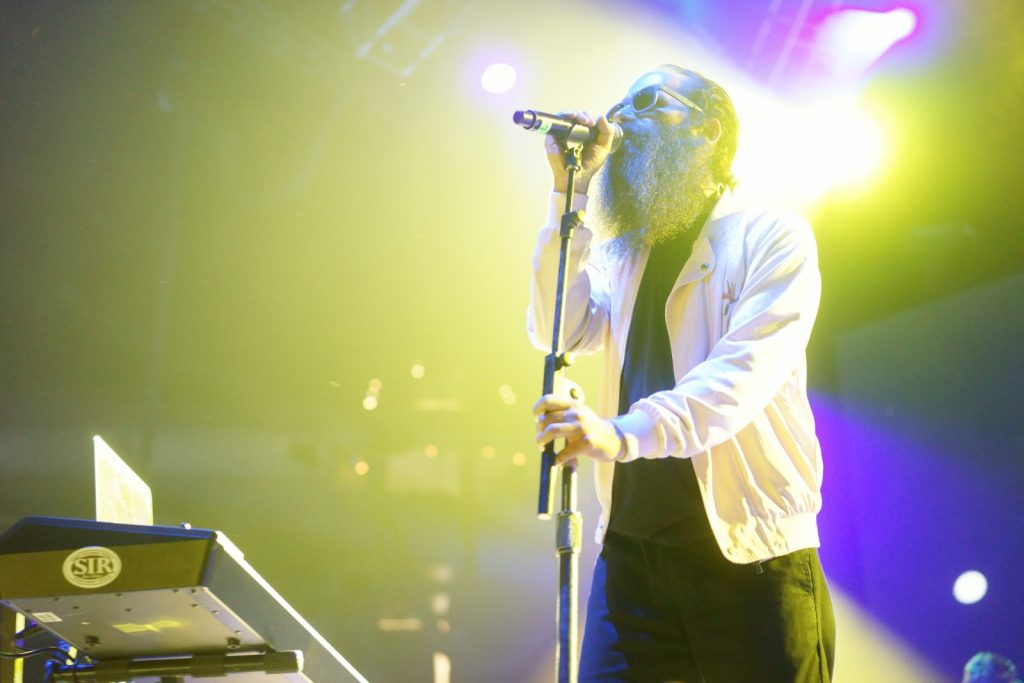 Capital Cities hit the stage next, and the duo (Ryan Merchant and Sebu Simonian) began their set with the song “One Minute More.” They closed their short but electrifying set with “Safe and Sound,” the song that catapulted the to fame. 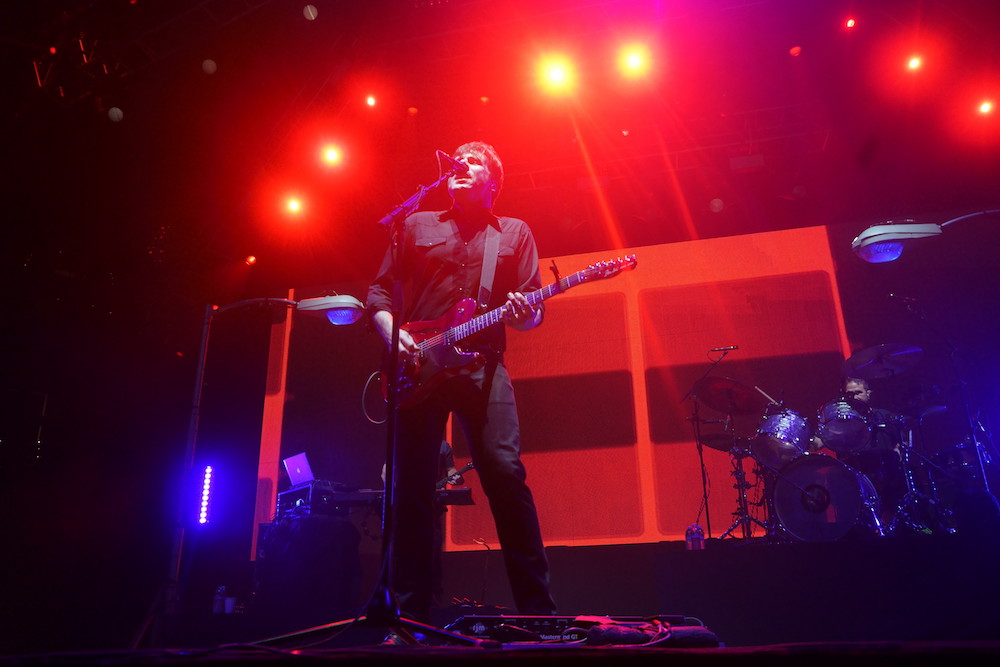 Jimmy Eat World, a band whose music was on everyone’s iPod’s in the early 2000’s, came to Not So Silent Night to delight the crowd, most who have been fans of theirs (and the headliners’ Blink-182) since both bands got their start. “Pain,” “Work,” “Futures,” and “Bleed America” were included in their set, but the highlight of their set was definitely their cover of “Last Christmas.”

Following Jimmy Eat World was Empire of The Sun, and it was not long before the stars of the night, Blink-182 finally hit the stage. 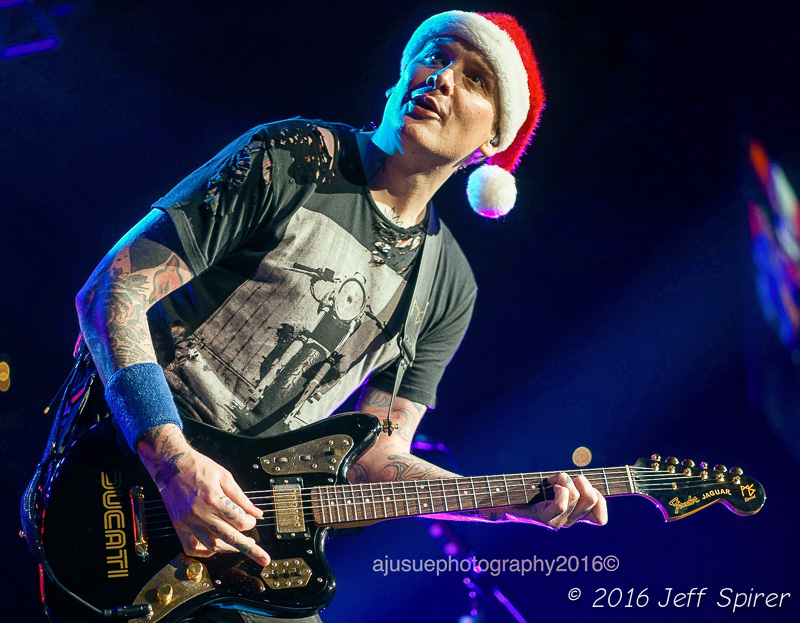 The now legendary pop-punk band has been touring without original member Tom DeLonge, and while some have question as to whether they can still be called Blink-182 without DeLonge, singer Matt Skiba has proven the doubters wrong. Blink remain undisputed kings. The crowd of fans ranged from those (now adults) who were teenagers when the band first got their start to a younger generation of now teenagers. 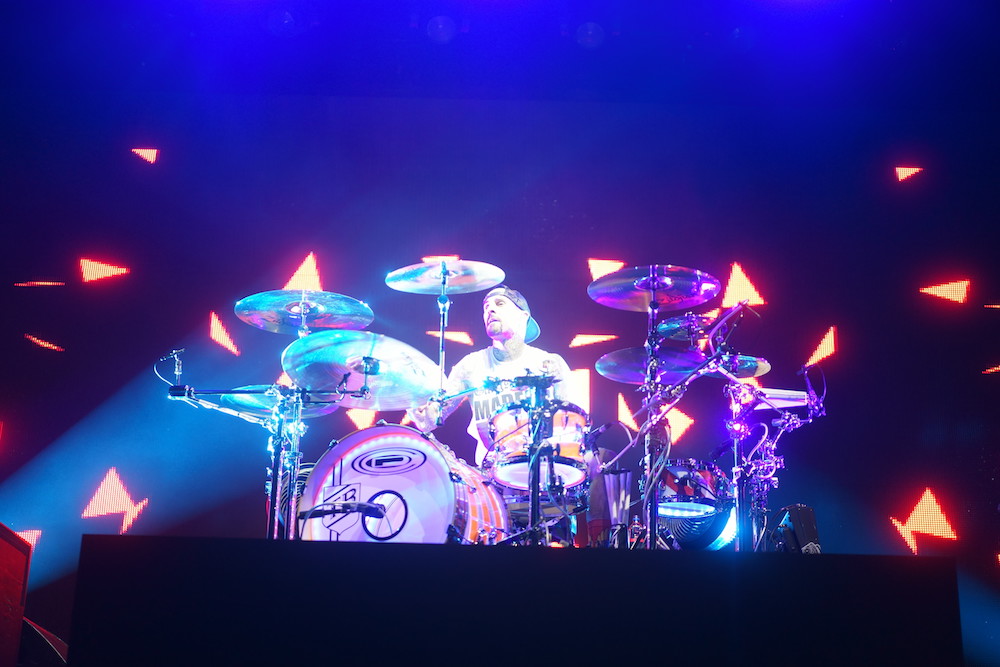 While the return of DeLonge to Blink-182 is unlikely, this has not affected them negatively, they seem to be on top of the game even after all these years, and being the headliners of night one of Not So Silent Night proved that.

Setlist: Feeling This | What’s My Age Again? | Family Reunion | The Rock Show | Cynical | First Date
(“Blitzkrieg Bop” intro) | Down | I Miss You | Bored to Death | Built This Pool | Dumpweed | She’s Out of Her Mind | I Won’t Be Home for Christmas | Kings of the Weekend | Violence | Happy Holidays, You Bastard | Los Angeles | | All the Small Things | Brohemian Rhapsody | Dammi

For more information about Blink-182, check out their website.

Empire of the Sun:

Setlist: Way to Go | Friends | High and Low | Two Vines | We Are the People | Swordfish Hotkiss Night | Breakdown | Walking on a Dream | Alive

Find out more about Empire of the Sun here.

Everything you wanted to know about Jimmy Eat World can be found here.

Setlist: One Minute More | Kangaroo Court | Center Stage | Vowels | I Sold My Bed, but Not My Stereo | Safe And Sound

For more scoop, check out the Capital Cities website.