Having just released his debut solo record As You Were a few weeks prior, ex-Oasis vocalist and founder Liam Gallagher embarked on his very first solo tour recently, with the sold-out San Francisco show at the Warfield Theater being his first stop. Judging from the reaction of his fans, the tour is definitely going to be a success. 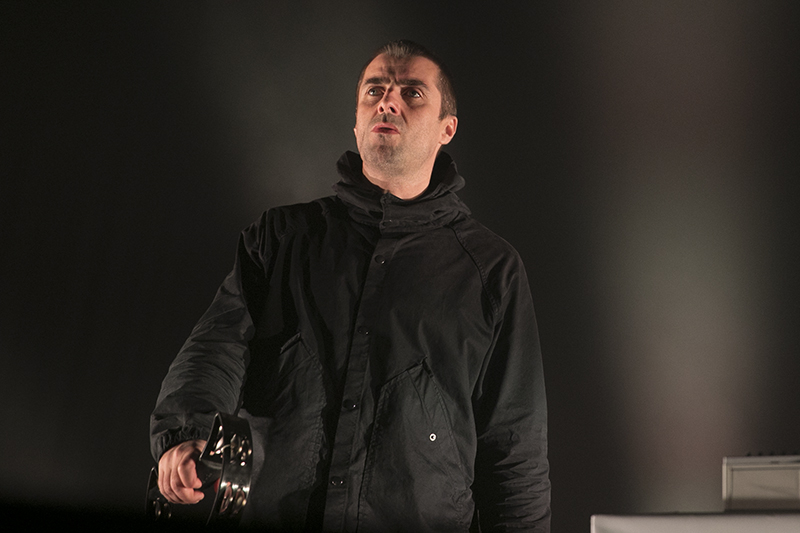 With minimal production and Scott McKenzie’s “San Francisco” being played over the PA, Gallagher and his band walked out onto the stage as the almost over capacity crowd cheered and launched into the Oasis classic “Rock ‘n’ Roll Star,” somewhat fittingly. After ironing out a few minor sound glitches Liam settled in behind the microphone with his trademark hands behind his back posture. 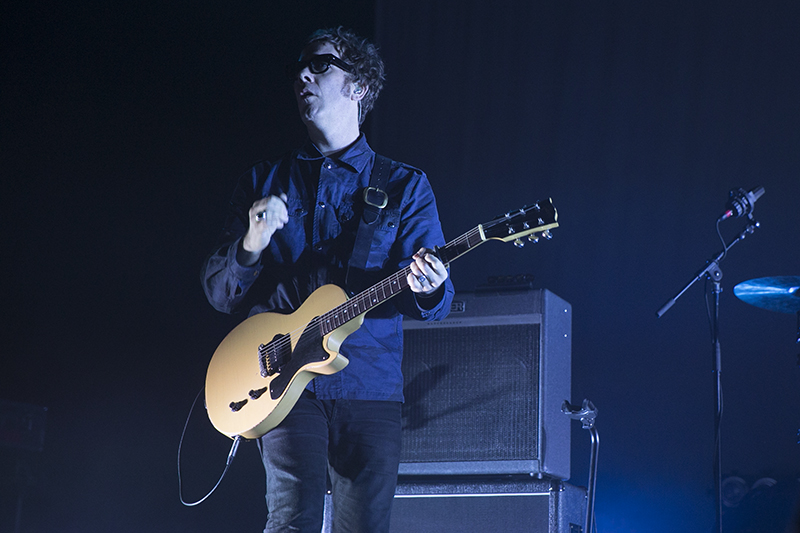 For the next ninety minutes or so, Gallagher went back and forth playing both songs from his new album, as well as the Oasis songs that his fans wanted to hear. Mixing the old and the new helped bring the Oasis fans into the present instead of being stuck in a nostalgia show. 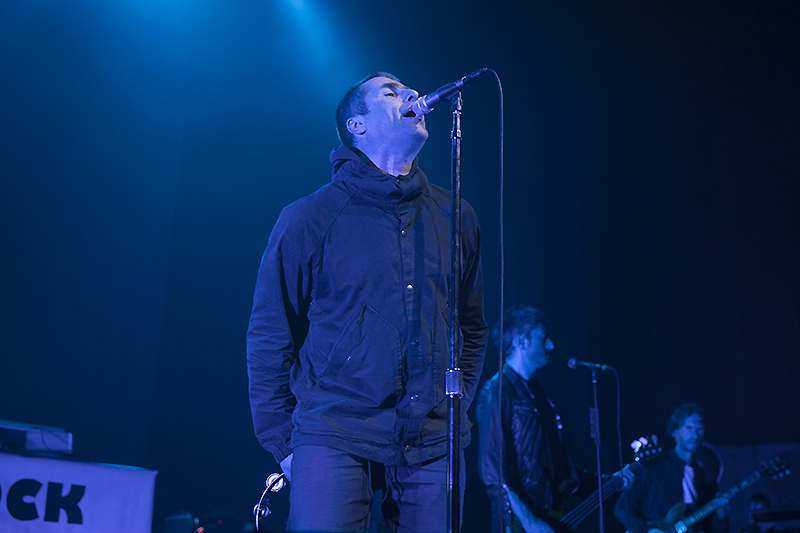 After “Morning Glory,” the sold-out crowd was treated to a good chunk of As You Were, and highlights included “Greedy Soul,” “Wall of Glass,” “Bold,” and “For What It’s Worth.” 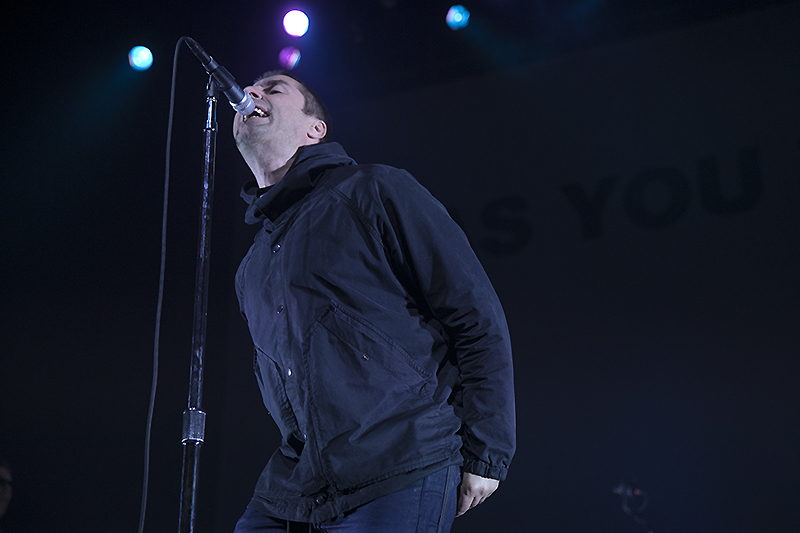 After playing the Oasis song “Some Might Say,” Gallagher picked out a kid in the audience, brought him to the microphone, and asked him to choose the next song. After choosing “Slide Away,” Liam gave him his tambourine, pick up a pair of maracas, and belted out a spectacular version of the song. 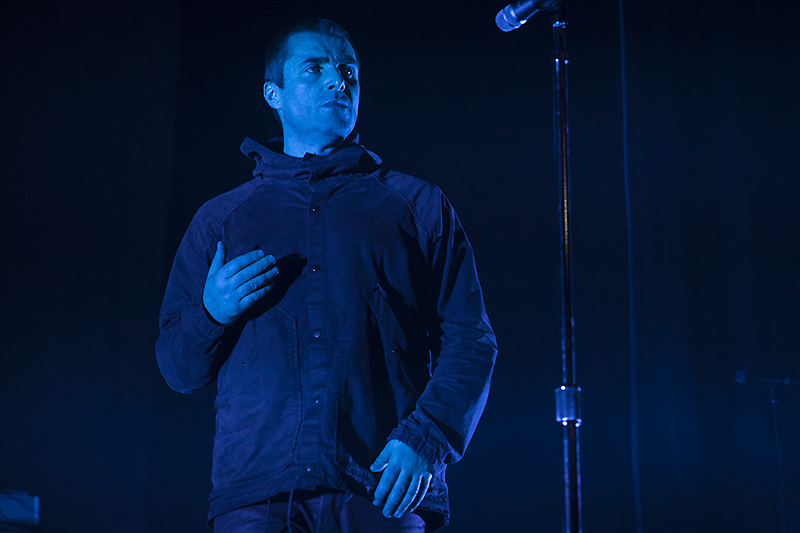 After “Be Here Now” and “Cigarettes and Alcohol,” Gallagher asked the crowd if they would rather hear “Wonderwall” or “Live Forever,” with the latter being the overwhelming favorite.  They were not disappointed, as Liam and his band playing a moving acoustic version of the song, with everyone in the venue singing along. Gallagher showed he couldn’t just play the music the audience wanted, he could engage them fully as partners in the show.

For more information on Liam Gallagher, check out his website.