On September 20 just past 10 pm, Lettuce entered the stage of the UC Theater Taube Family Music Hall in Berkeley in amusement launching a night of funk. The group started their first of two sets with “Gogo,” bringing it all to the table – heavy hitting cowbell, Adam Deitch on loud hi-hat, Ryan with the saxophone, and all of the group clapping their hands inviting the audience to join. 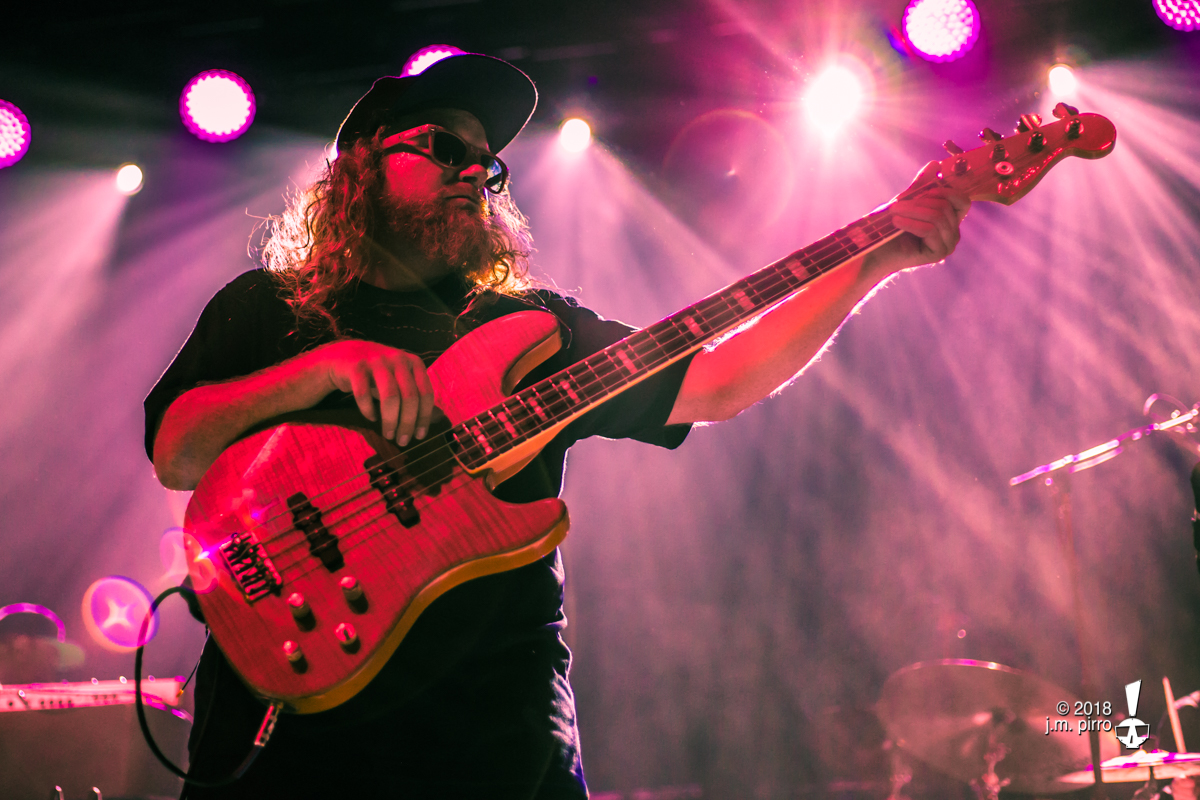 They continued seamlessly into “Khru,” then “Phyllis,” during which the brass really shined- musically and visually. Ryan Zoidis on the saxophone and Eric “Benny” Bloom on the trumpet conjugated all that brassy goodness. It was the perfect transitional song they needed to blend into “Lettsanity.” 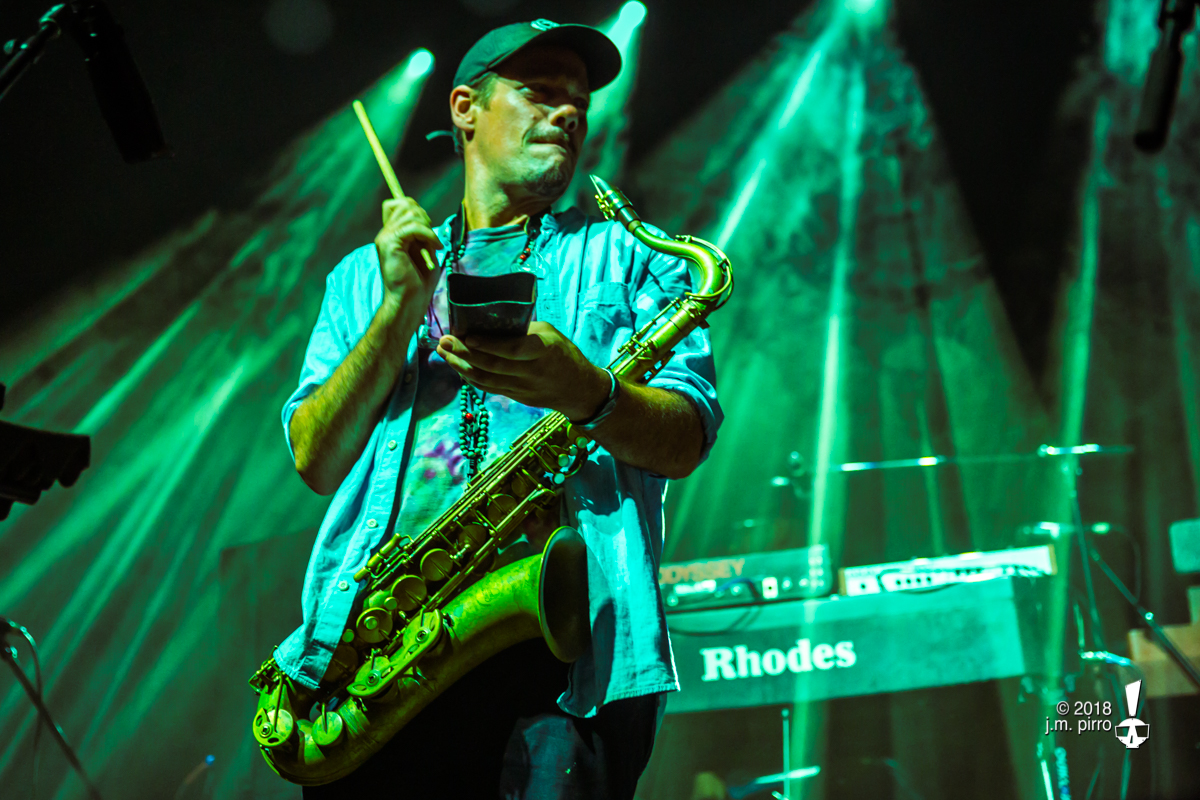 One surprising observation was the lack of phones out recording. Empty waving and clapping hands filled the air of the UC Theater, mostly occupied by young, college-aged attendees. Music like this begs listeners be here, right now. Both of their sets succeeded in that. 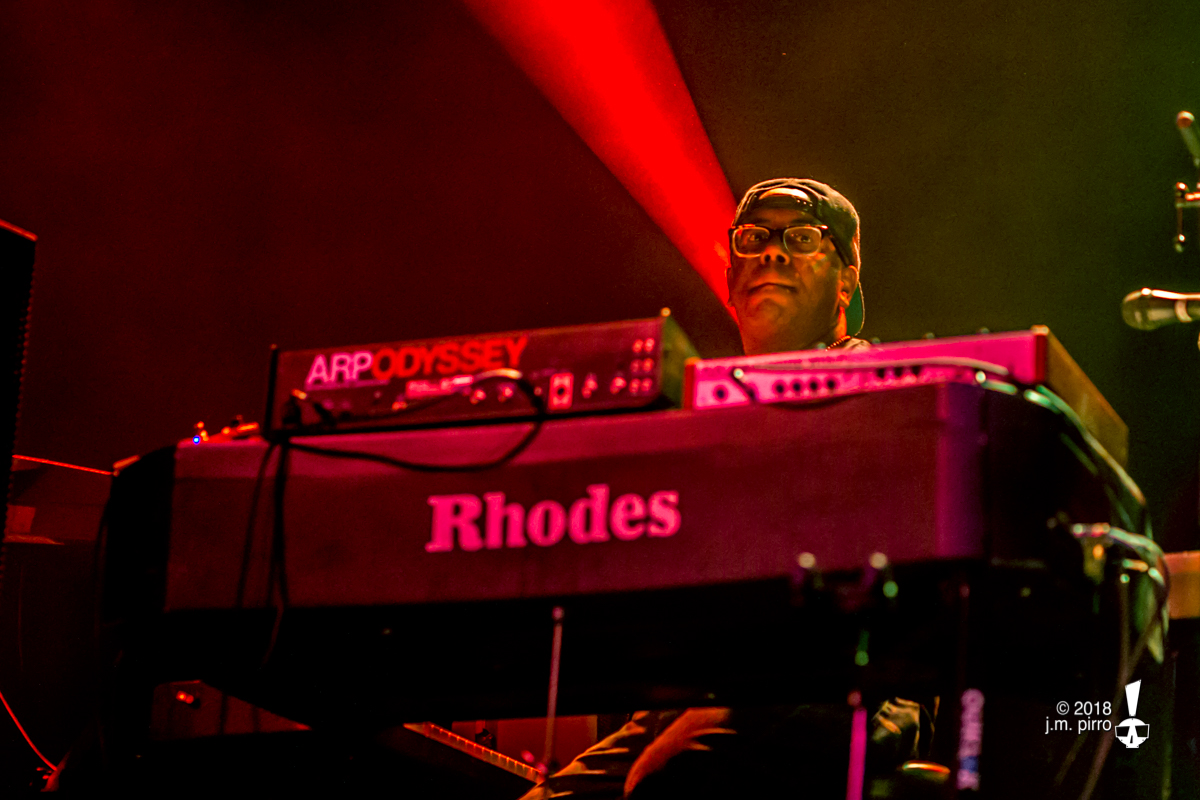 In alliance for each song and transition, Lettuce was that group of six fully spunky and loosely-moving musicians.

Lettuce made a bold entrance back to the stage for their second set by playing “The Force.” It took just seconds for the crowd to get back involved. 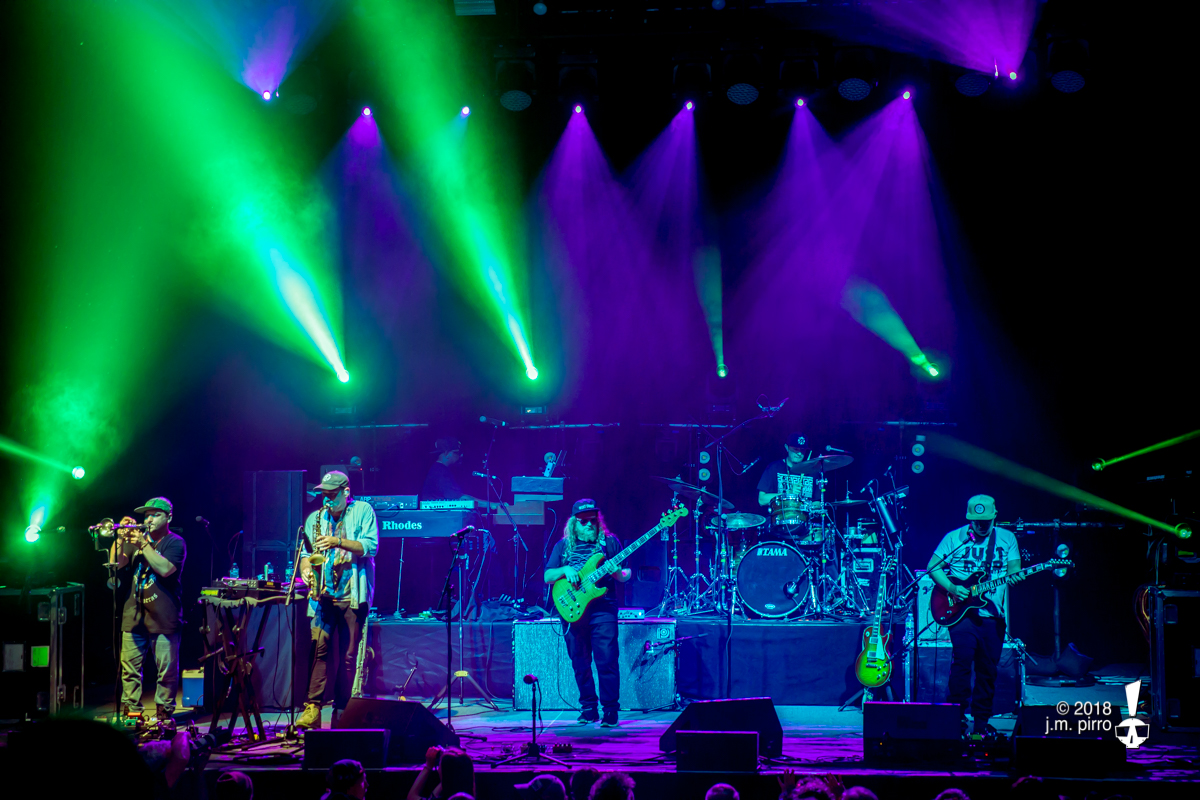 Leading into the tail end of set two, they played “Madison Square,” a fan favorite. The crowd remained equally as energetic as it neared 1AM as they were during the opening duo. Funk tends to have that effect. 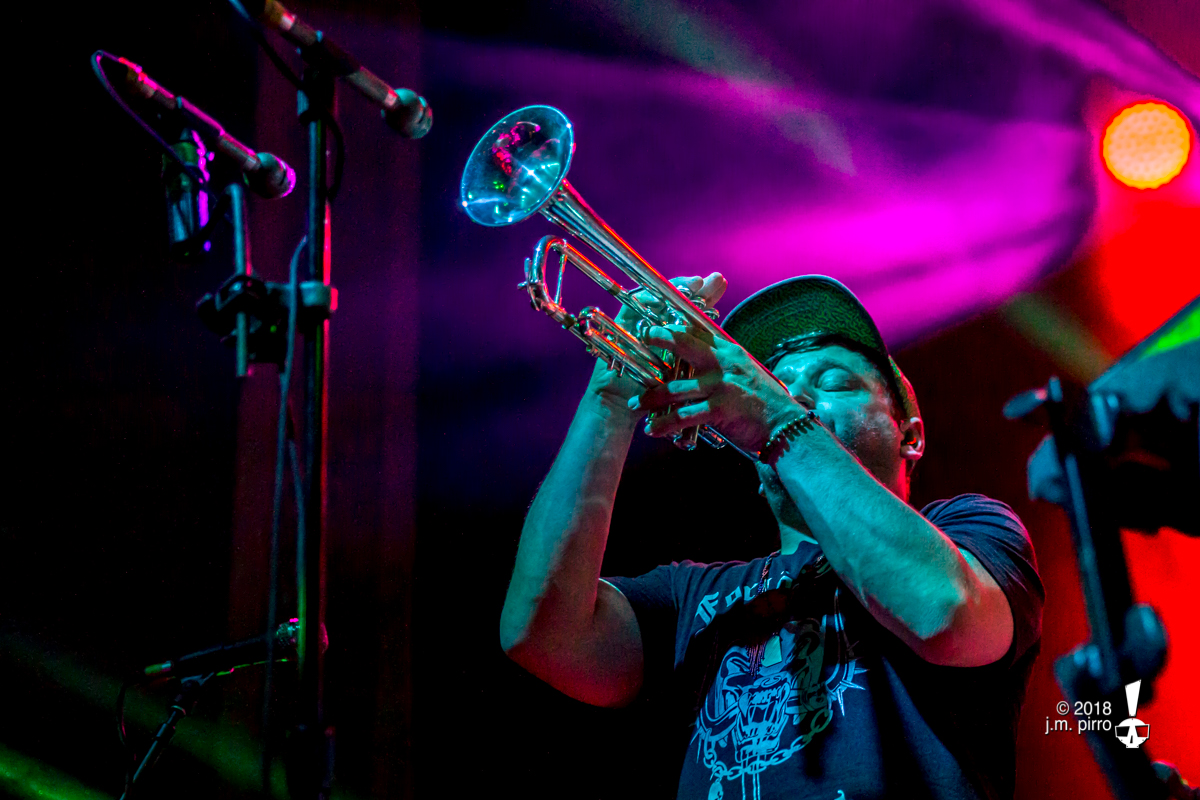 Throughout the show, their fan-famous bassist Erick “Jesus” Coomes maintained his spunk, jamming on the bass in red wayfarers and radical attitude. 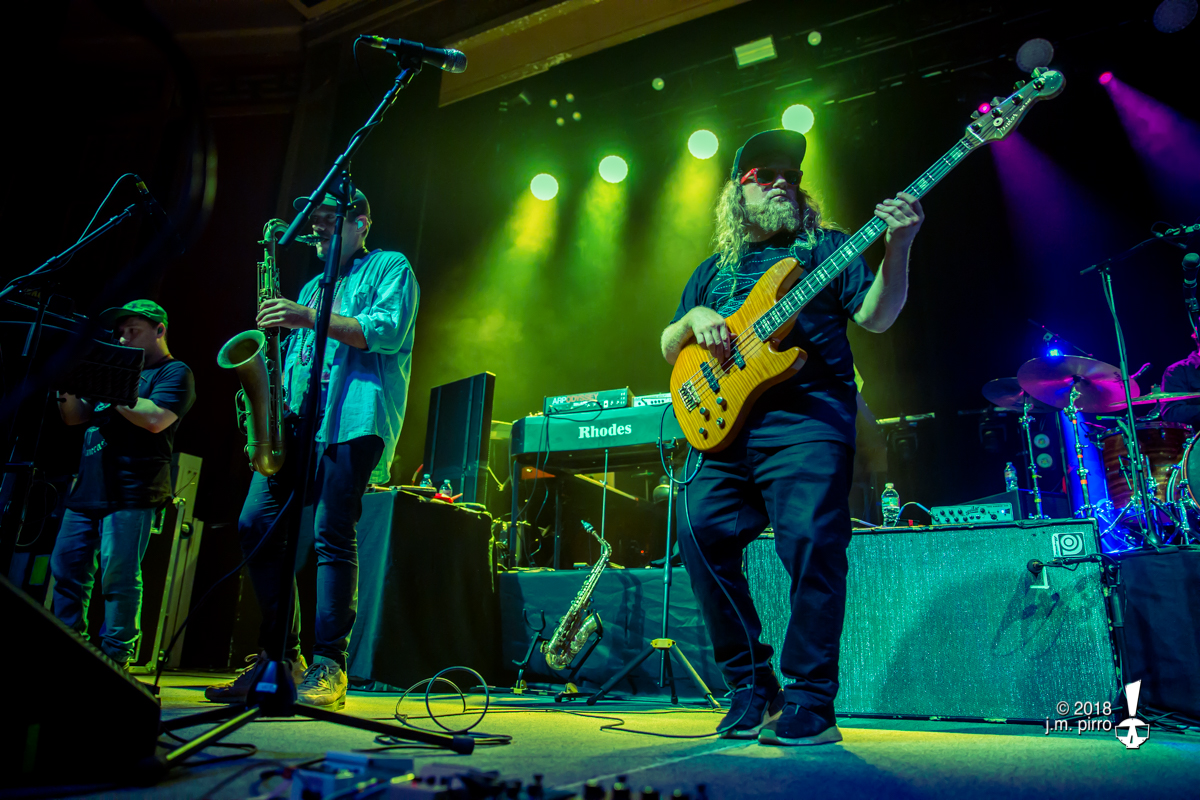 A familiar tune inched up as the show came to completion, one song carrying the weight of tying a ribbon around this night. Of course, it had to be “Do It Like You Do,” the funkiest of all. 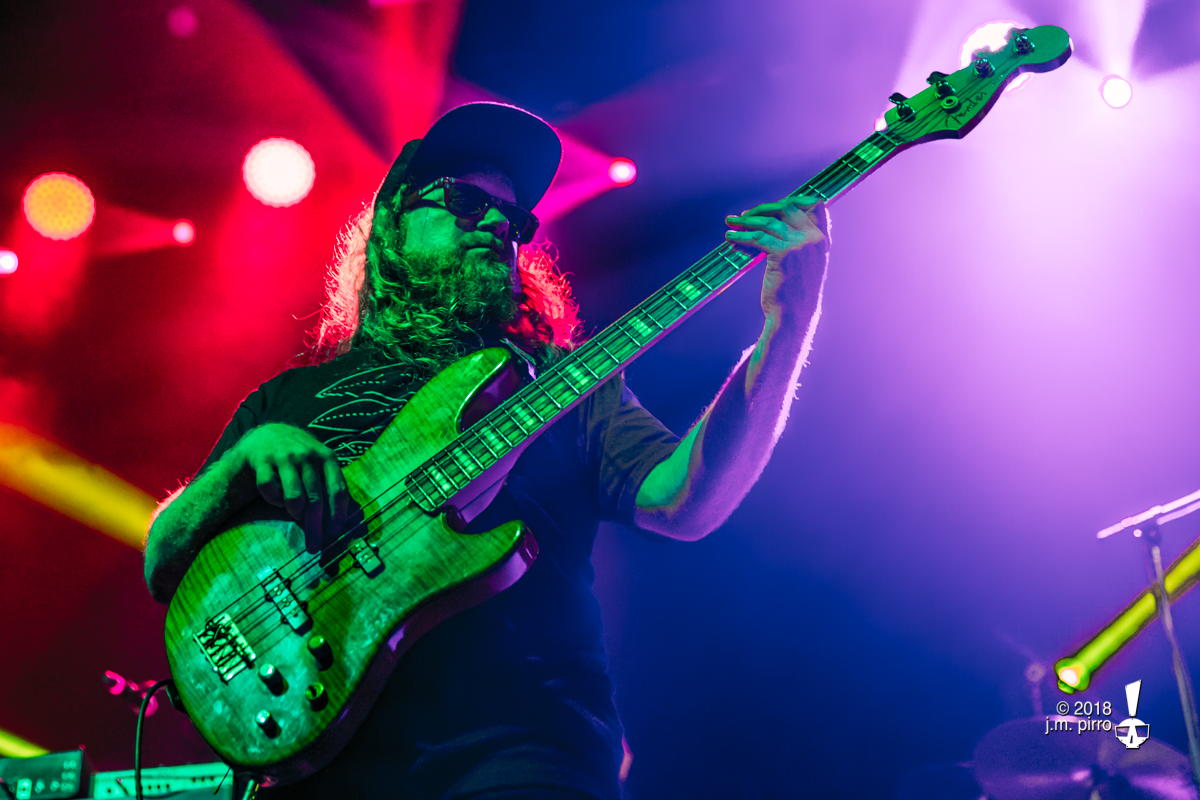 Nigel Hall brought his range of pitch for the number, especially considering it was one of their few melodies with lyrics that night, in addition to “Ready to Live.” Music did the talking and the statement remained impressive.

The openers, Berkeley’s own Amendola Vs. Blades, sparked the show in style. Scott Amendola on drums and Will Blades on the Hammond B3 organ alternated back and forth in a wild ride between spunky piano and upbeat drums. The crowd was thrilled and intrigued watching the two playfully compete.

On the tail end of their set, the fresh jazz group switched from the competitive pretense to be in sync with each other in a finale that began bluesy for a brief moment, led into a slower dramatic build up, then broke into David Bowie’s “Fame”. Jazzy, flavorful, instrumental mastery.

Berkeley locals and others alike know that when Lettuce comes to town, it will be a night of musical surprises and funk that can feed the soul.

Check out Amendola Vs. Blades here.