May. It’s only May and way too early for fire season to kick in, but there is a fire burning here in California and her name is Lauren Ruth Ward. Having only moved to LA a few years ago from Baltimore, she’s been busy developing her art and drawing the attention of the music community as her incendiary performances expand her fan base at every turn. Currently on a tour that kicked off at the Joshua Tree Music Festival, she and the band took it to Vancouver before running back down the coast including a stop at The Chapel in San Francisco with an opening set for headliner Magic Giant. 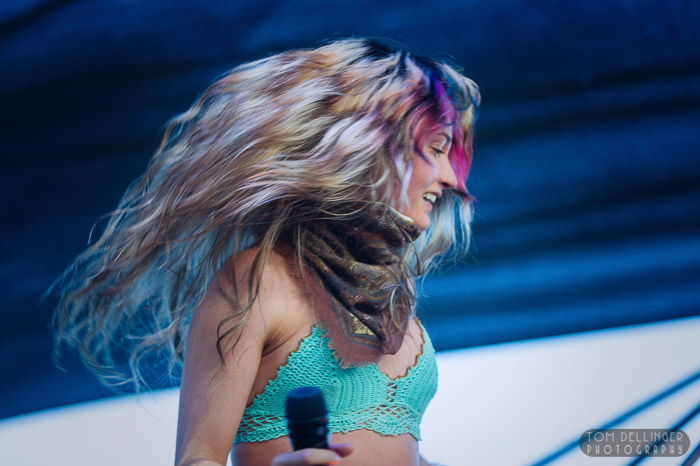 The week prior at Joshua Tree, her magnetism was evident as she exploded before what began with a thin crowd, but with every song, it continued to grow and by the end, was packed tight and solid. Whether with a long set (90 minutes in Joshua Tree) or a short 40 minutes at The Chapel, she’s capable of making the most of her time and the response from the fans is the same. Her performance is like that of a well-seasoned artist. She expresses herself not just in word but with body language as well as she works the stage from end to end, on her knees before the fans, walking into the crowd, towering on speaker cabinets and shaking to express every nuance of her message. To hear her is to recognize almost immediately the uncommon strength, range and power of her voice. She is equally comfortable with deep growls to high pitched screams and all points along the way. A rock and roll voice to die for would be an accurate description. 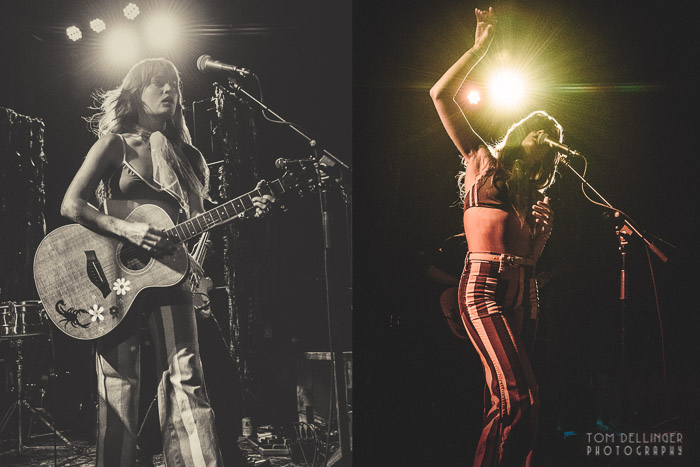 Her shows draw almost exclusively from her debut release Well Hell and is a remarkably strong body of work. An album worthy of repeated listens, it reveals an impressive range stylistically that showcases not just her stunning vocals and great songwriting, but production values and arranging are also superb. 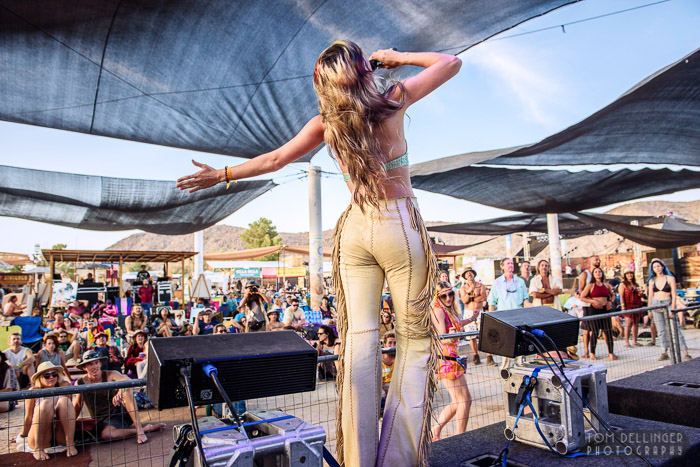 Her tour continues as they make their way to the east coast and return with another bay area appearance at Lagunitas Brewing Company’s amphitheater in Petaluma on Sept 10. A show that will be highly anticipated. 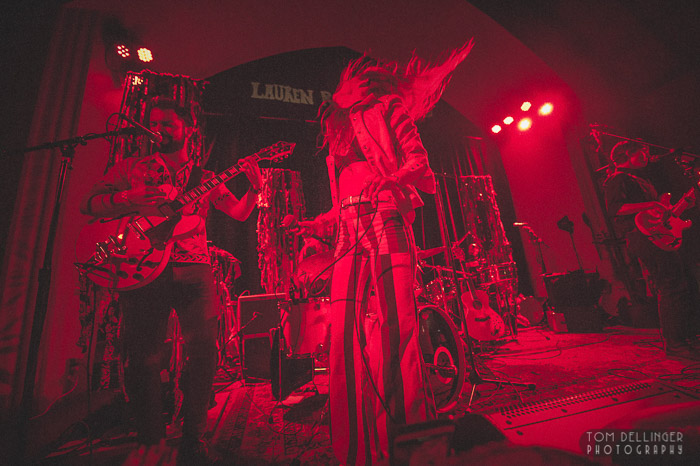 Here’s a slideshow with more photos of Lauren Ruth Ward by Tom Dellinger:

For more information about Lauren Ruth Ward, check out her website.