As a producer, it’s a difficult feat to balance complexity, whimsy, and pop sensibilities in music, particularly when your main role is singing the songs as well as writing and performing them. Nevertheless, New Zealand’s Kimbra is no stranger to juggling these tasks with remarkable efficiency, as she proved Tuesday night at the Regency Ballroom in San Francisco. A significantly larger space for her than in previous tours — I, for one, last saw her perform at The Independent four years ago — the stop was one of the last on the tour for her new record, Primal Heart, and definitely performed its due diligence in building anticipation for the album’s April release. 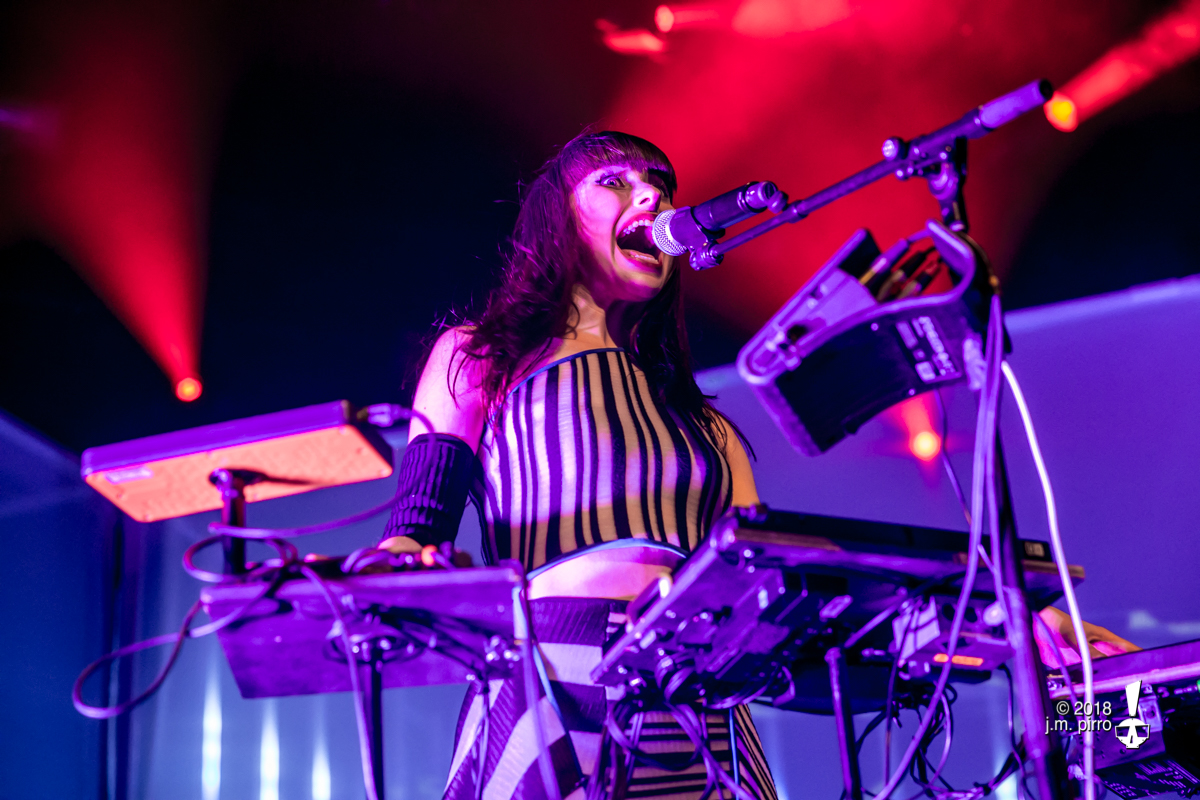 To elegantly balance her role as both vocalist and crafter of tunes, Kimbra surrounded her mic stand with a dizzying array of samplers, pads, and other electronic music devices, and worked the knobs, dials, and switches on them with a deft precision. This complex arrangement allowed the singer to offer both live and heavily-altered vocals to each song, reminiscent of the otherworldly vibe of Björk’s voice-sample potpourri Medúlla. Unlike the Icelandic art wunderkind, however, the sugary dance vibes of Kimbra’s songwriting didn’t lose any of their shimmering oomph in the hail of warbling voices, and the crowd bobbed along joyously to the pulsing bass and colorful synths of each piece. 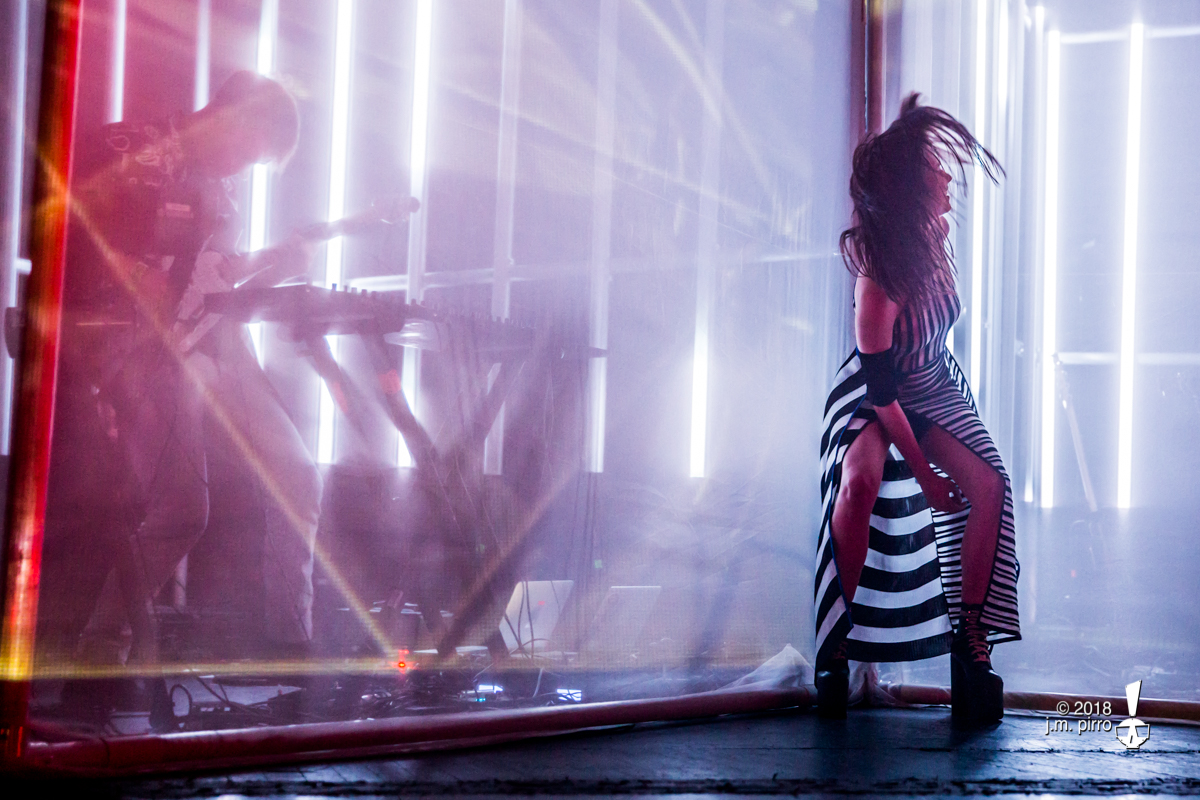 Not one to simply be locked behind her instruments, Kimbra also took another role as an energetic dancer, moving back and forth remarkable poise and grace. Whether gesturing directly to them, or preening and beckoning high above, her antics sent the crowd into a wild frenzy, as they waved and sang back to her in excited harmony. Though she often appeared to be calculating a delicate balance – between crafting sample collages and marching across the stage like a flowing runway star – she never missed neither a moment of instrumentation nor a line of any song. 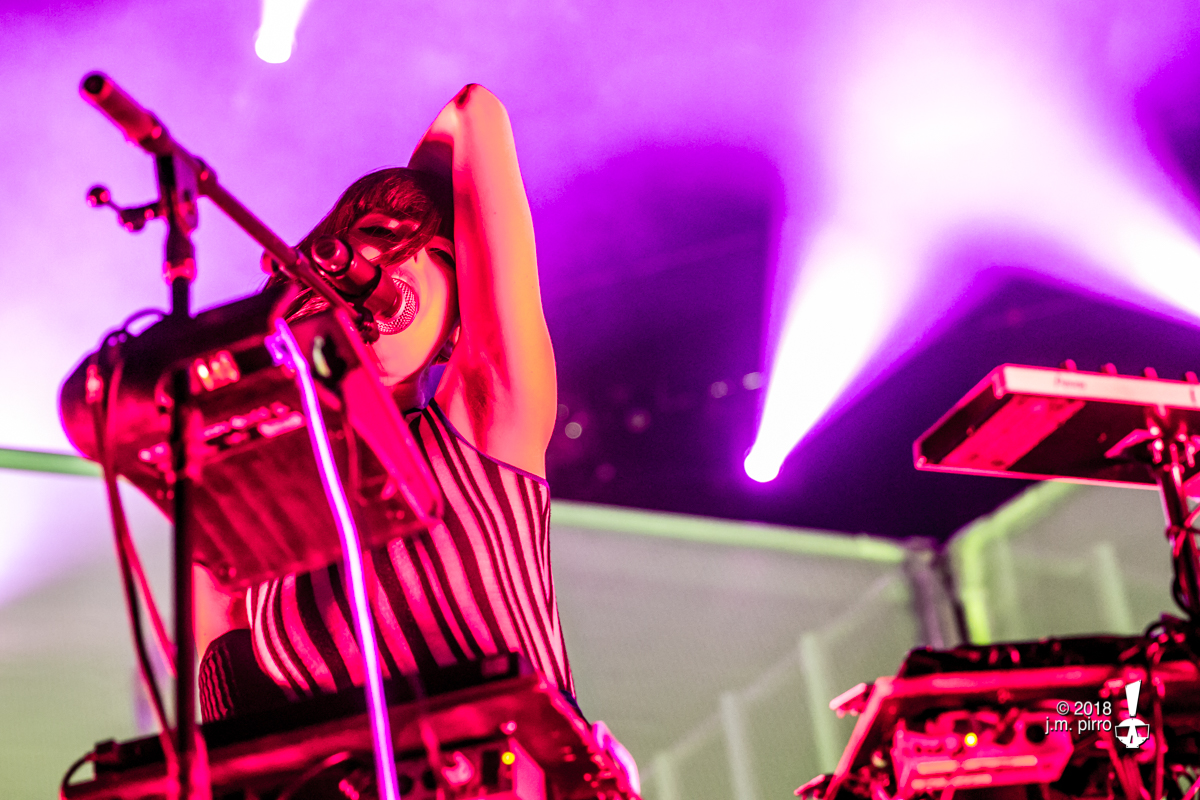 If the new songs from her upcoming album are any indication, Kimbra is working hard to shift her primary role from singer and songwriter to passionate, meticulous producer, and her live performance offered plenty of evidence here. Some moments during the show felt like a work in progress, an experiment in seeing how best to offer a song to the audience, and all were executed and received marvelously, while the artist herself showed flashes of minute concentration as new sounds were birthed and evolved from measure to measure. With the album still to be released, Kimbra has taken this tour as a chance to work out the eccentricities of what she is comfortable with as a live performer. 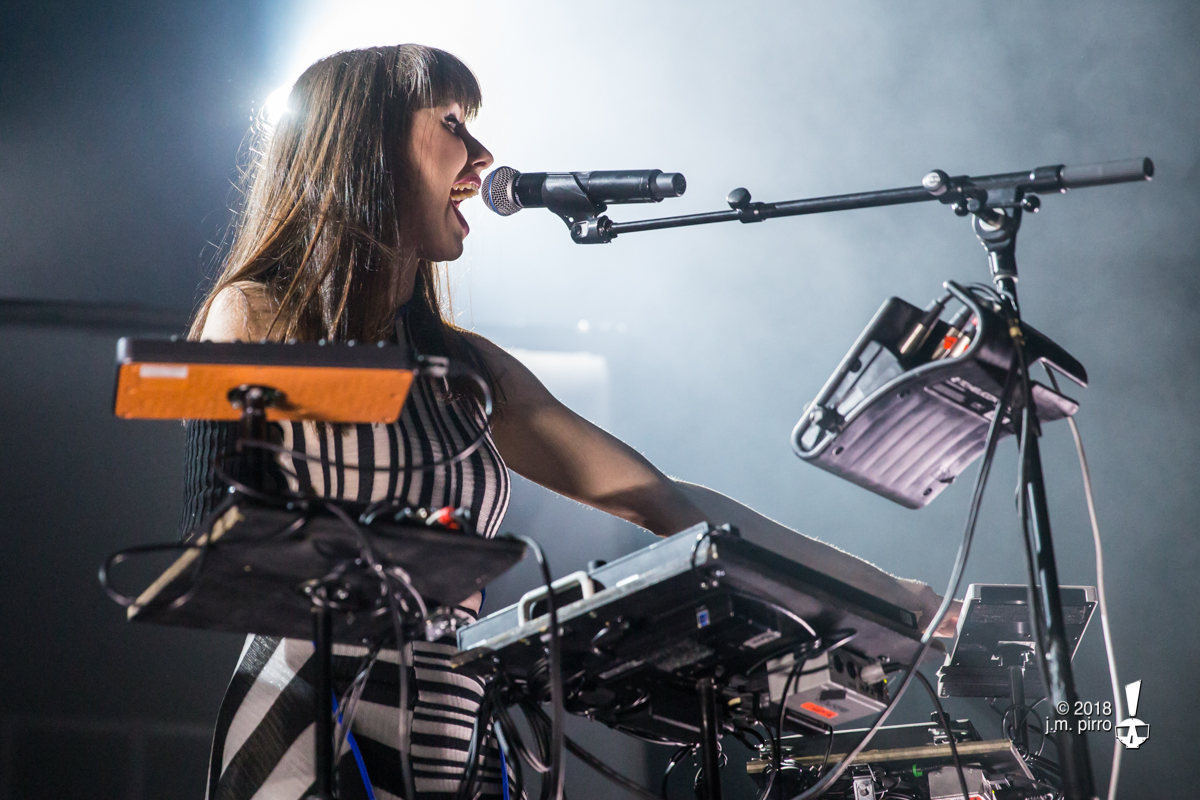 Lest this seem like a negative, however, such comments should not be taken as a criticism of the show. Such moments of pause offered a beautiful intimacy and comfortability to Kimbra’s fans, and offered cohesion within the bombast and dazzle of her light show and explosive dance moves. The closing song, “Real Life,” was the perfect fusion of this: a haunting, ethereal ballad devoid of beats or other instrumentation, driven only by Kimbra’s siren-like voice as it filled all corners of the room with a delicate intensity. If all of Primal Heart is as pleasantly crafted as the selection of songs exhibited for this show, the album — and whatever comes next in Kimbra’s live repertoire — is definitely not one to miss. 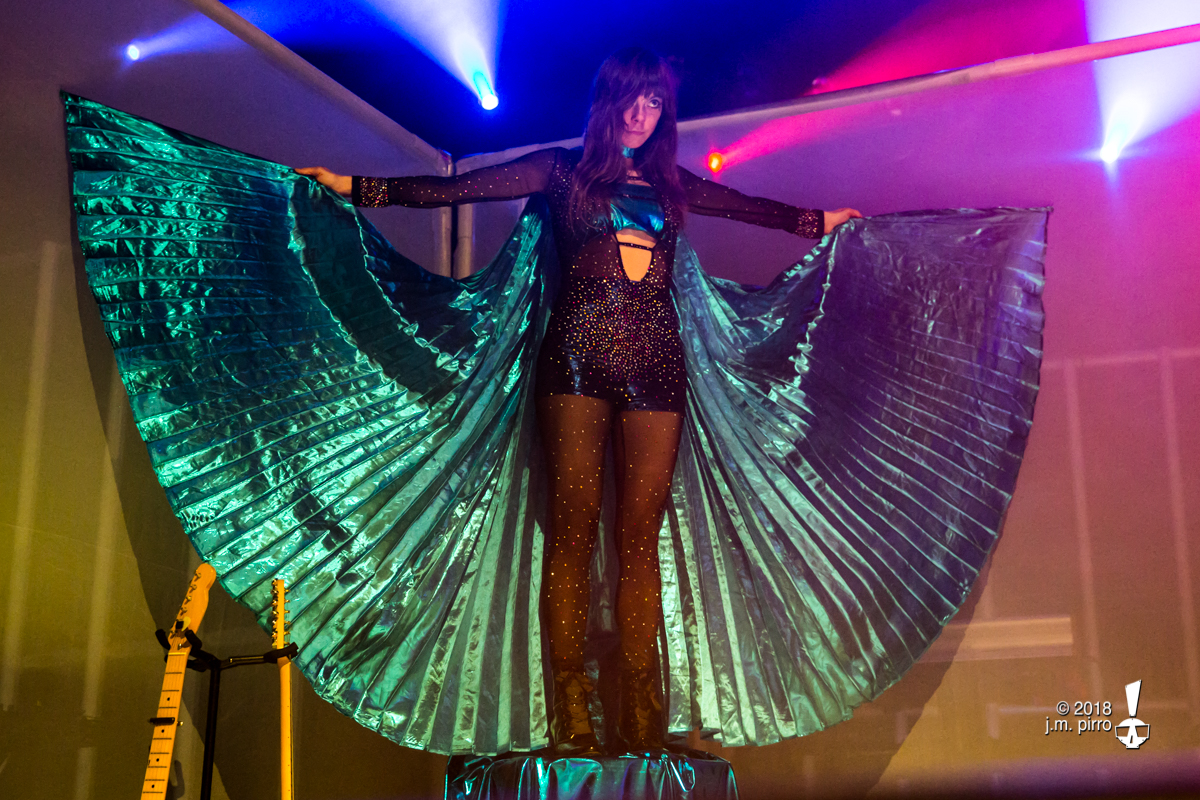 Before Kimbra’s spellbinding set, Rhode Island trio Arc Iris kicked the evening off with a short set of sparkling slow-surf jams. Despite the dazzling costuming and emotive expressions of singer Jocie Adams and her bandmates, the band’s energetic gusto seemed to fizzle after the bouncy opening number, and remained in a gentle, hazy mood for the rest of their performance. The crowd, however, seemed plenty entertained, and cheered loudly for each of their songs. While Arc Iris did make for a great pairing as an opener for Kimbra, it may be in their best interest to have a few more jump-and-dance-worthy songs in order to secure a well-deserved headlining slot.

Check out this slideshow with more photos by Jonathan Pirro of Kimbra and Arc Iris:

Setlist: Version Of Me | Hi Def Distance Romance | The Good War | Black Sky | Human | Settle Down | As You Are | Love In High Places | Everybody Knows | Past Love | Two Way Street | Lightyears | Sweet Relief | Top Of The World | Encore: Real Life

Learn all about Arc Iris here.