In recognition of their fortieth anniversary as a band, UK post-punk stalwarts Killing Joke recently embarked on a thirteen date U.S. tour before heading overseas for another thirty shows that will be seeing them performing in Mexico, Germany, France, Belgium and Italy, (among other countries) before wrapping the whole thing up in their home country. If their recent stop in San Francisco is any indication, the band’s fans are definitely going to get their money’s worth, as they played an extensive setlist that covered every era of their career. 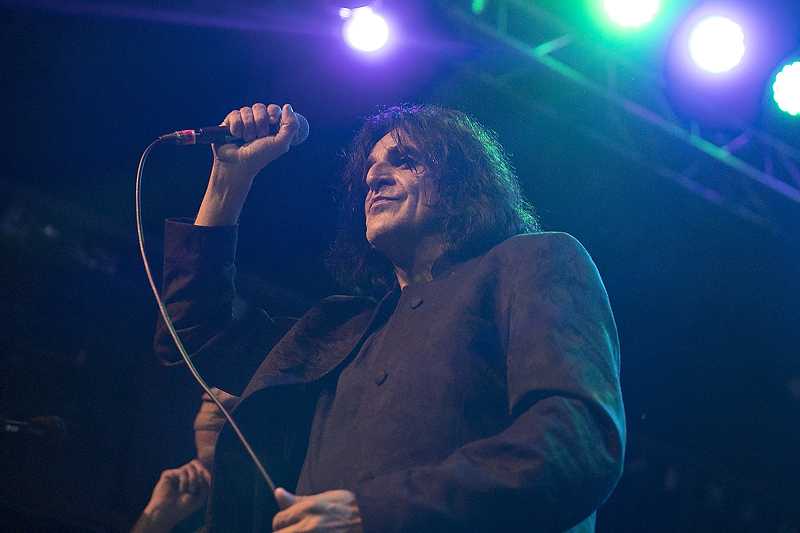 As the lights dimmed and the four original members of the band walked down the stairs and onto the stage of the DNA Lounge, the way beyond sold-out crowd applauded them before they could even hit a single note. After taking it all in for a quick moment, guitarist Geordie Walker strummed the opening note of “Love Like Blood” on his signature 1952 Gibson ES-295. From there Killing Joke played for well over ninety minutes, with just a few short pauses for vocalist Jaz Coleman to address the crowd. 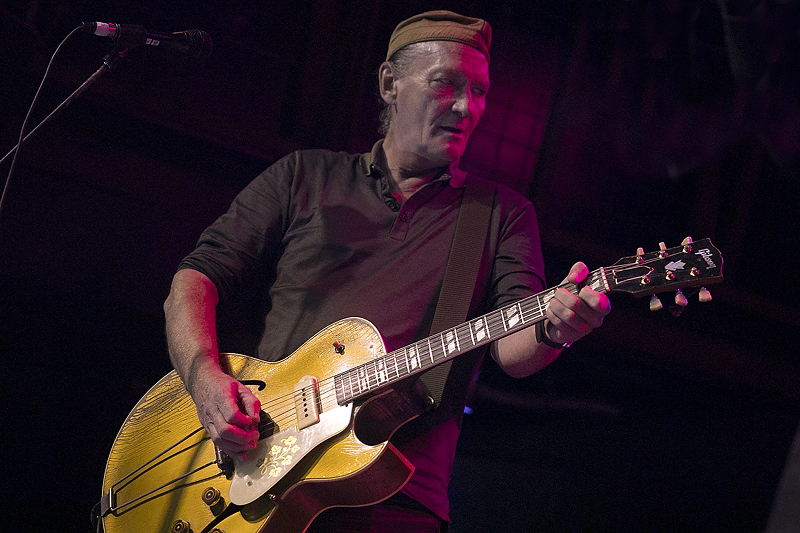 Throughout the course of the evening, Killing Joke touched on every era of the band, from early classics “Butcher,” “The Wait,” and “Bloodsport,” to the later “Autonomous Zone,”  “Corporate Elect,” and “European Superstate.” And although they clearly seemed to be enjoying themselves, every song sounded just as visceral, intense, and angry as when recorded. 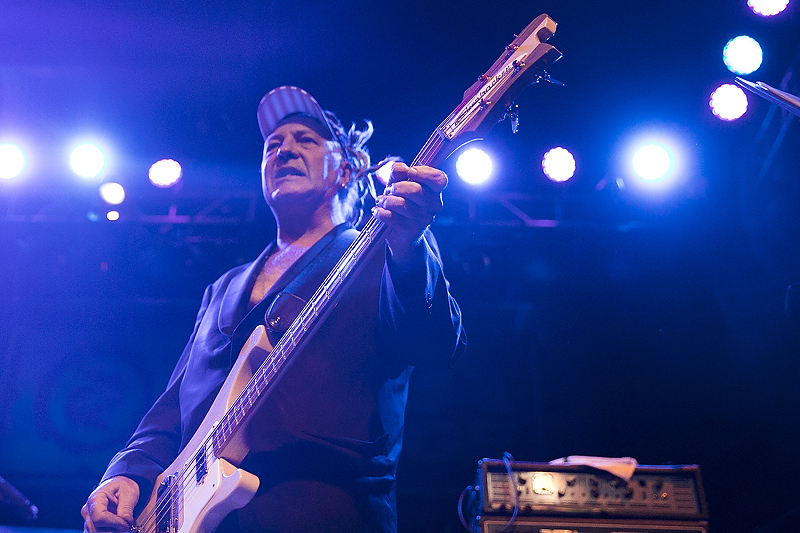 Of course, no Killing Joke show would be complete without “Eighties,” “Wardance,” and “The Wait,” all of which they tore through before wrapping up the evening with “Pandemonium.” 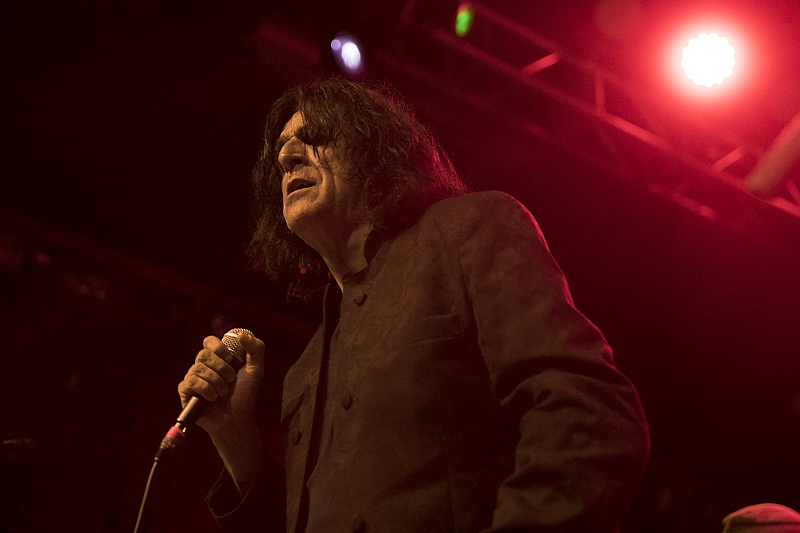 Forty years later Killing Joke are still most certainly on top of their game.

Opening the show (and with an additional handful of dates on the tour) was Pig, aka Raymond Watts, who brought the crowd into the venue and to the front of the stage early with electro-industrial sound..

Watch this slideshow to see more pix by Raymond Ahner of Killing Joke and Pig:

Find out more about Pig here.