Progressive metal band Katatonia came to Slim’s on Saturday night, touring in support of their latest release, The Fall of Hearts. The band plays a unique style of music that blends hard hitting metal with dark progressive rock passages and jazz. While there were some mild technical difficulties at the start of the show, once they were fixed, Katatonia sounded incredible with their dense sound coming through pristinely in the mix. 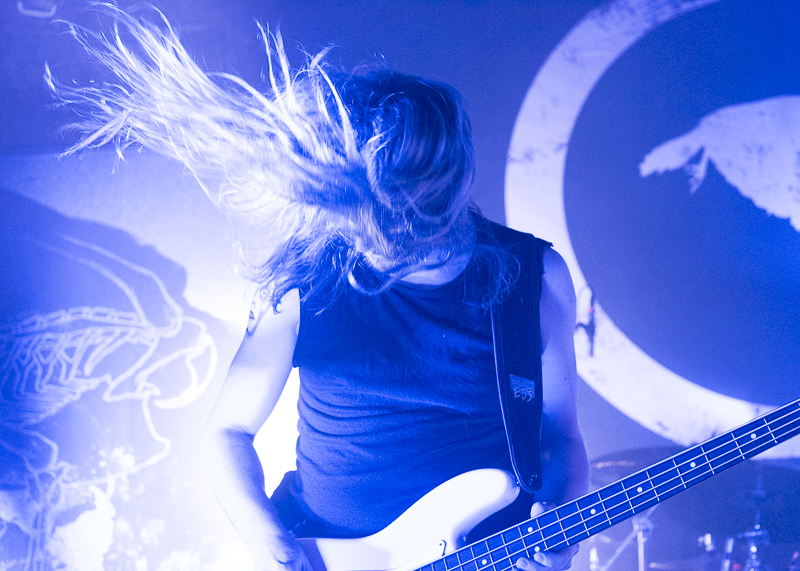 Of course, what allows the band’s sound to be so robust and powerful are bassist Niklas Sandin and drummer Daniel Moilanen, who have no trouble navigating the group’s musical complexities and giving each song plenty of power. This was apparent during the early set song “Serein,” a track from The Fall of Hearts. The piece alternates between surging metal and spacey jazz, all held together by a strong set of beats from Moilanen. 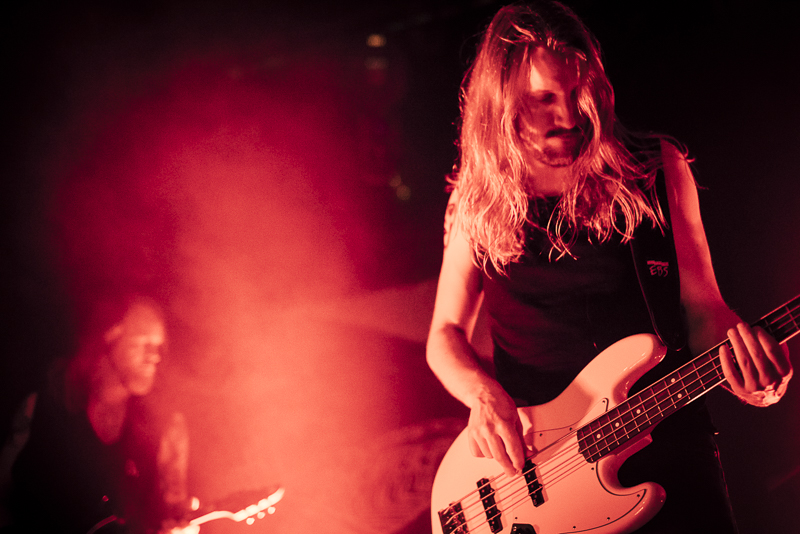 Another highlight was the furious metal of Ghosts of the Sun, which featured some of the most ferocious riffing of the night from the guitar tandem of Roger Öjersson and Anders Nyström. However, in typical Katatonia fashion, the song transitioned into a clean toned mid-section to balance out the fierce metal of the opening portion, with Jonas Renkse delivering a set of melancholy vocal lines over a chaotic wash of guitar distortion to finish things off. Another highlight was the sprawling metal epic “Passer.” Beginning with a hyper-speed intro loaded with plenty of tasty guitar soloing, the track twists its way through a dark series of movements, with ample use of controlled dissonance to add malevolence and malice to the serene vocals of Renkse. The song ends on a high note, driven by an intricate series of drum patterns before fading out.

The song demonstrated that this new lineup of the band is as capable of crafting epic length metal songs as any previous incarnation of Katatonia. Finally, the band closed out the night with a three song encore which included the fan favorite “Lethean,” another dark rocker driven by Renkse’ mournful vocal lines. Armed with a new record, a rabid fanbase, and an impressive new lineup, Katatonia looks like they will continue to impress every audience they perform in front of for quite some time. 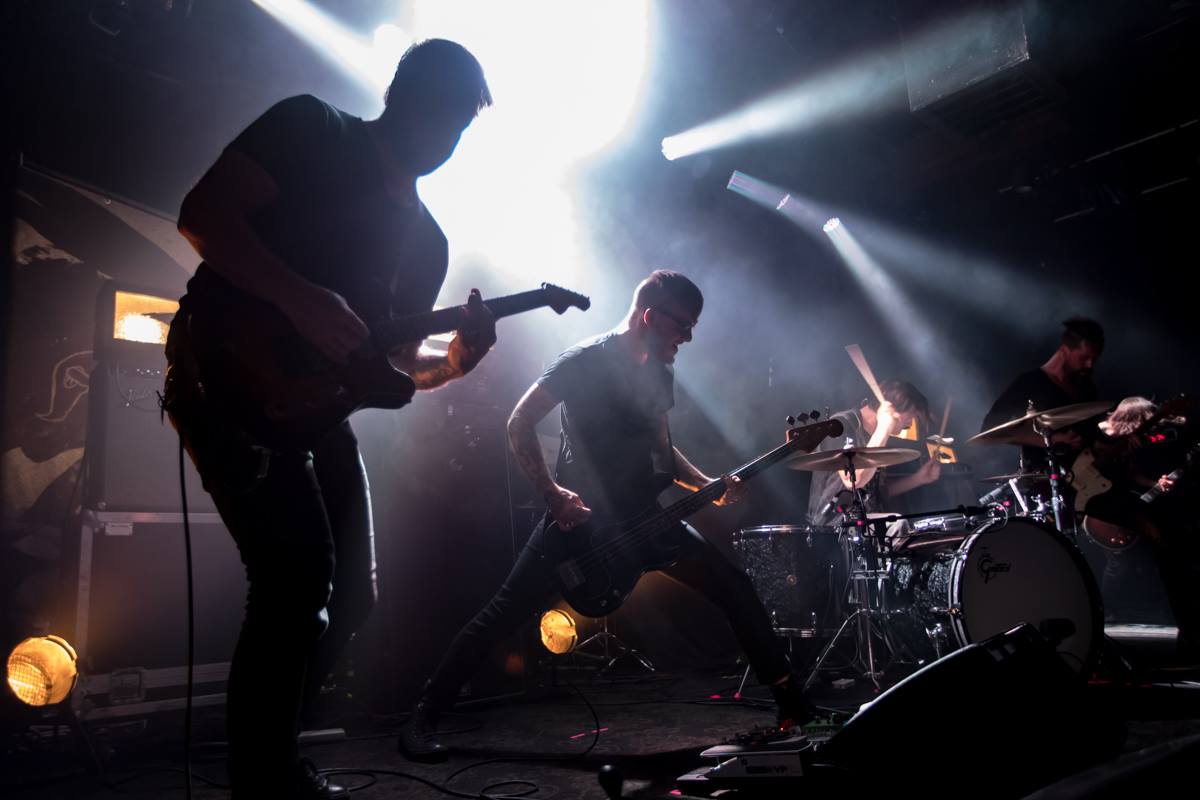 Post-rock group Caspian opened the show with a stunning display of their unique songcraft, which blended anthemic rock with delicate post-rock soundscapes. Being a totally instrumental band, Caspian allow the songs to slowly build up in intensity much like classical music. Armed with a massive amount of effects pedals and loopers, the band’s three guitar attack of Phil Jamieson, Erin Burke-Moran, and Jonny Ashburn crafted a dense series of sounds during the opener, “Darkfield.” While their set may have been relatively short, Caspian still managed to impress their will upon the audience, especially during the mid-set epic “Arcs of Command.” By combing interlocking guitars, crushing distortion, and a rhythmically complex backbeat, the song never loses the interest of the audience despite its long run time.

Everything you want to know about Caspian can be found here.

Photos of Katatonia by Pollen Heath.

Photo of Caspian by Miikka Skaffari.