If you’re not aware of who John Doe and/or Exene Cervenka are, here’s a quick history lesson. The poet Cervenka and bassist Doe, along with guitarist Billy Zoom, founded the band X in Los Angeles in 1977. They quickly found themselves at the forefront of the nascent punk rock movement in LA, riding shotgun alongside bands such as The Germs, The Screamers, The Bags, Black Flag, and many more. Three successful albums (Los Angeles ’80 and Wild Gift ’81, and Under the Big Black Sun ‘82), the middle of which was named “Album of the Year” by Rolling Stone Magazine, were blasts of rockabilly-tinged punk, angry and self-aware, with lyric subjects that explored twisted love and the dark recesses of life in LA. 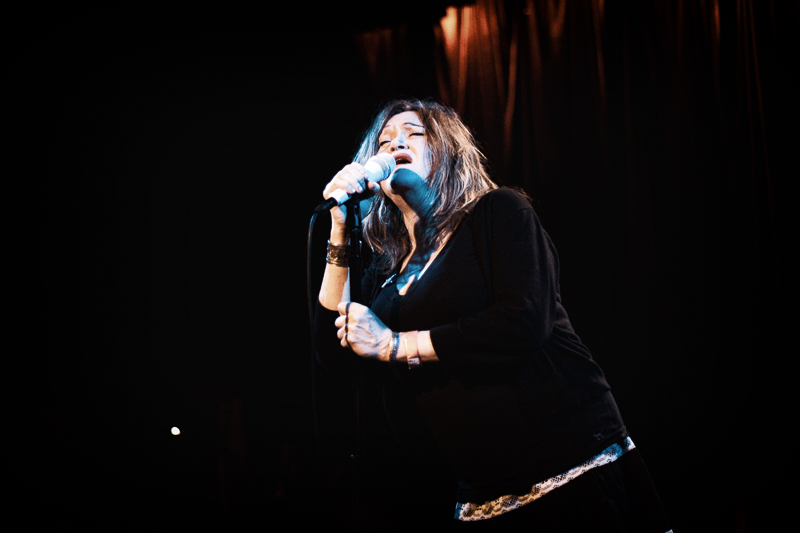 The strangely symbiotic vocals of Cervenka and Doe signaled a unique pairing that would end up lasting more than three decades. They’ve been married and divorced and moved on to other musical and non-musical projects of their own, but it’s been clear over the years that their creative lives have always been entwined and enmeshed in beautiful, unique ways. Hopefully they will continue to do so. 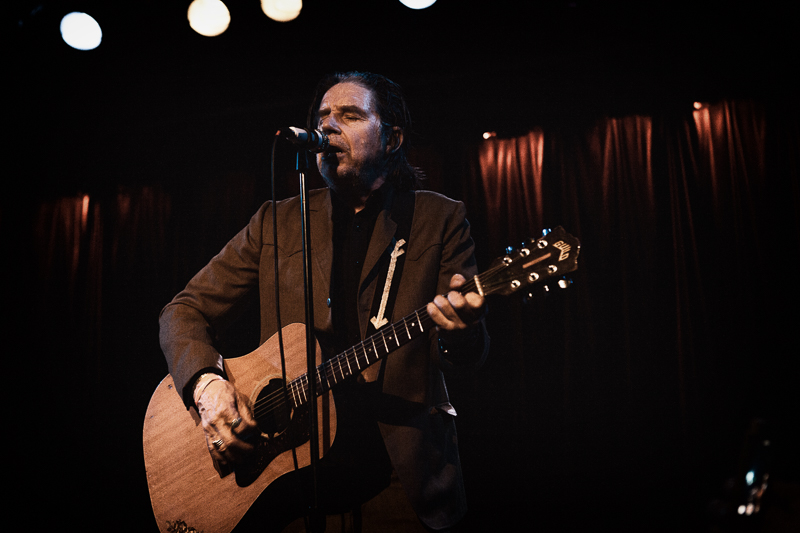 The capacity crowd at Slim’s was comprised primarily of the 40+ variety, which wasn’t a big surprise, to be honest. One could assume the majority of these folks have been X fans for decades, and wouldn’t pass up a chance to see these elder states people of punk rock do their thing, maybe give them an opportunity to take a stroll down memory lane. But if nostalgia was what folks were looking for, they got that and a whole bunch more. 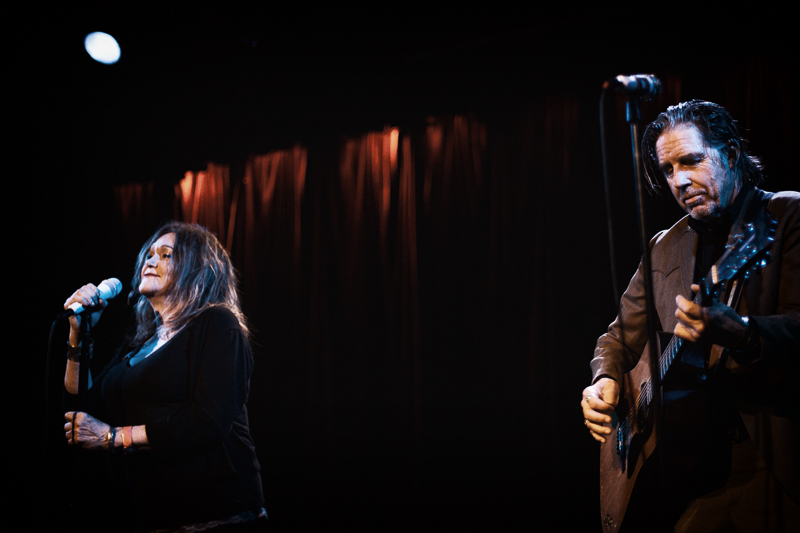 Both Doe’s and Cervenka’s voices are strong and fit (much like the two of them), with the weight and quality that only age and wisdom can provide. They ran through Country & Western standards, songs from both Cervenka’s and Doe’s solo work, and, of course, X songs. Those got the loudest cheers, by far. Both singers were chatty and witty between songs, and Cervenka even invited anyone in the crowd to take her home with them after the show. Not sure if someone stepped up for that one, but they certainly should have. 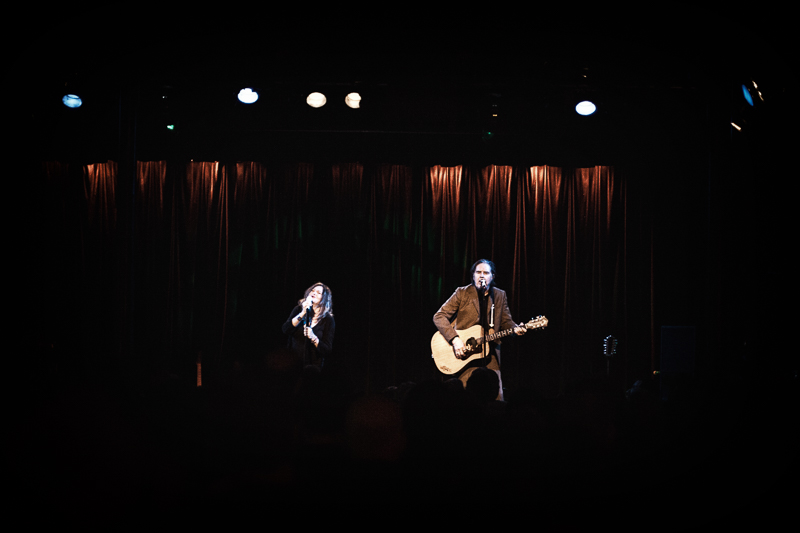 The unique creative connection Cervenka and Doe still manage to sustain and nurture is treasurable, and the love and appreciation they show for each other, both musically and verbally, warms the heart and gives greater depth and meaning to the songs they sing together. Here’s to another 40 years of collaboration for these two. 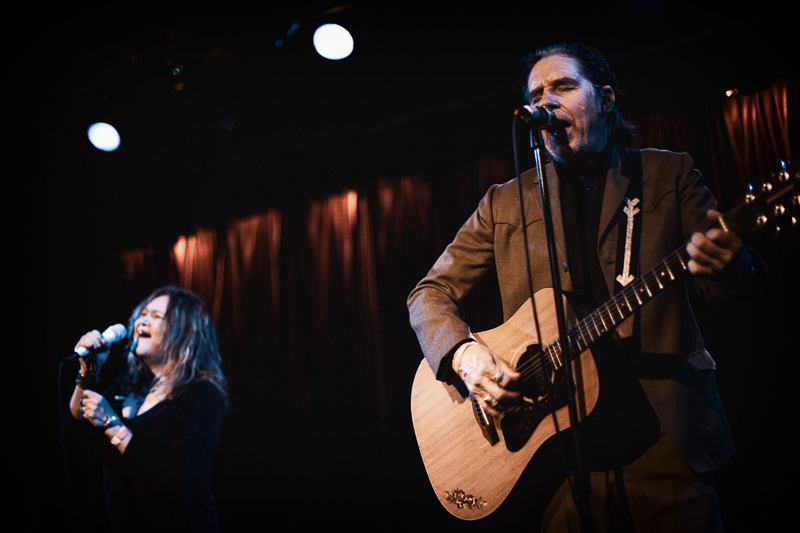 More about John Doe can be found here.