All photos by Jon Bauer

When Jack Johnson hit the stage at The Greek, he was clearly among friends. If he hadn’t been, it would only have taken a few minutes to make thousands of new friends. Johnson’s laid back style made for a relaxing, almost at-home show, at least until the crowd surfing happened. That’s for later in this review. 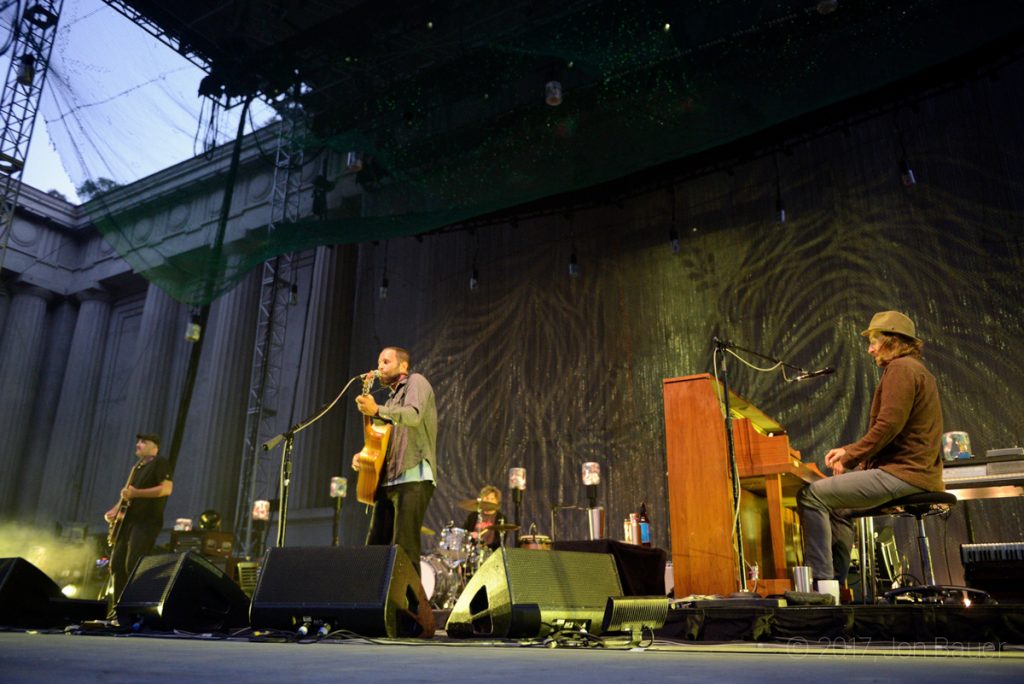 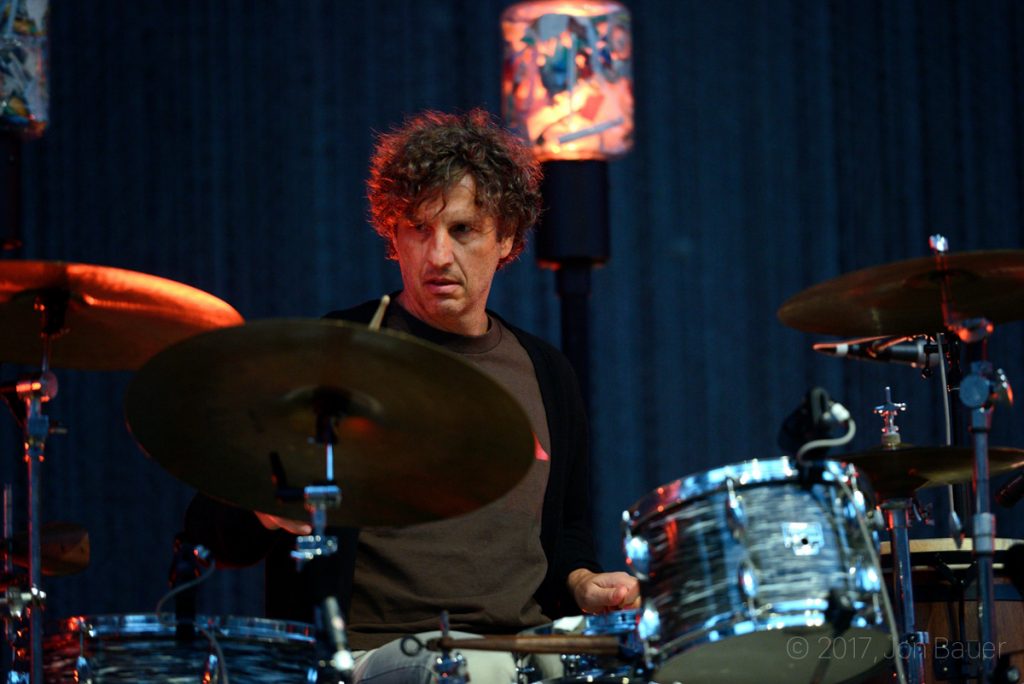 Opener John Craigie also showed up on stage after a crowd chant organized by Johnson exhorting Craigie to return. They played Craigie’s song “I Wrote Mr. Tambourine Man,” based on the story of a drunk met in a bar in New Orleans who claimed Bob Dylan stole the song. 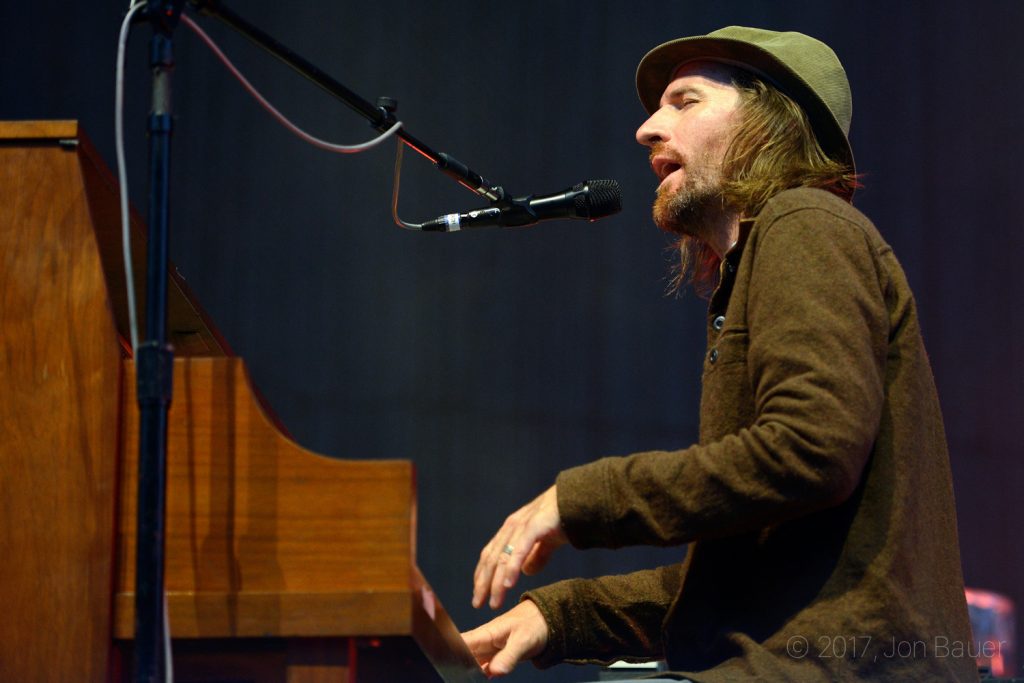 And then the crowd surfing…Johnson’s song “Tape Deck” saw keyboardist Zach Gill bring out an accordion for the song, which grows more raucous. Eventually Gill launched into the audience and surfed the crowd. He lost a shoe along the way which someone thoughtfully tossed back onto the stage. 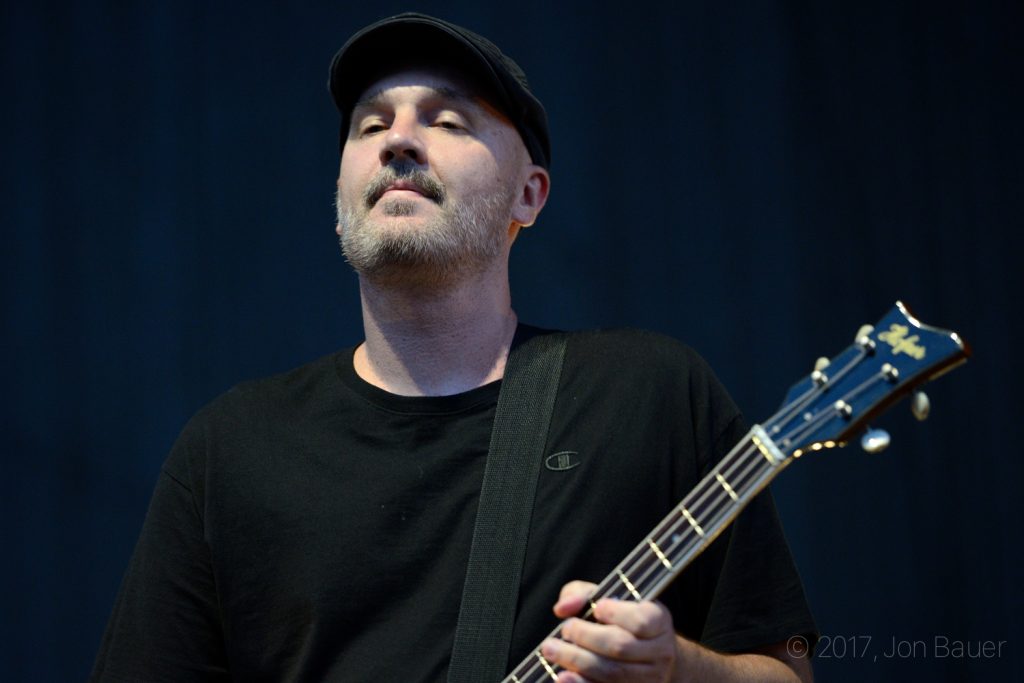 Johnson left the stage at 10:15, which would have made it an early night, even at The Greek with its 11PM curfew. Johnson did eventually come back alone with an acoustic guitar, sat down, and played one of his standards, “Willie Nelson Got Me Stoned,” which is not something that would surprise anyone about Willie Nelson. 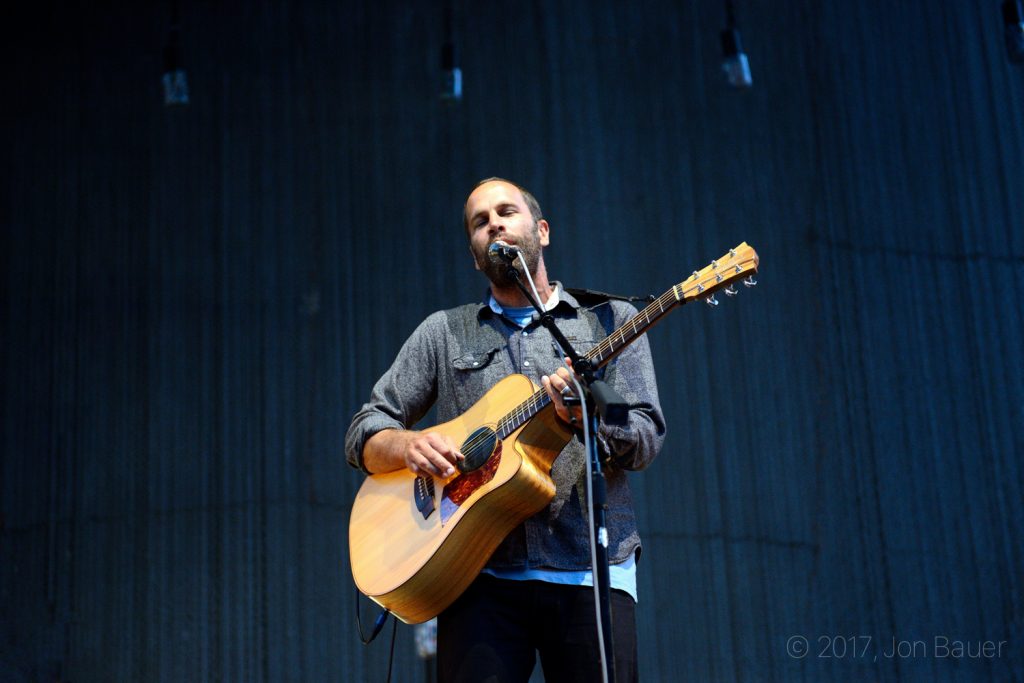 Then came some crowd singalong with Johnson eventually dropping out and allowing the audience to carry the song to completion. Eventually Johnson did leave the stage and fans shuffled out, sated by their night with Johnson.

For more information about Jack Johnson, see his website.