On a recent Friday evening, J Boog had a sold out Regency Ballroom captivated. The diverse crowd of reggae lovers got lifted and got tipsy while swaying to the sounds of R&B, hip hop and, of course, roots reggae. Although J Boog’s signature track “Let’s Do It Again” is a throwback by now, the Grammy nominated Reggae sensation is still making bass booming hits. J Boog and his band are touring to promote his latest album, Wash House Ting, a nod to his Norcal label family, Wash House Music. 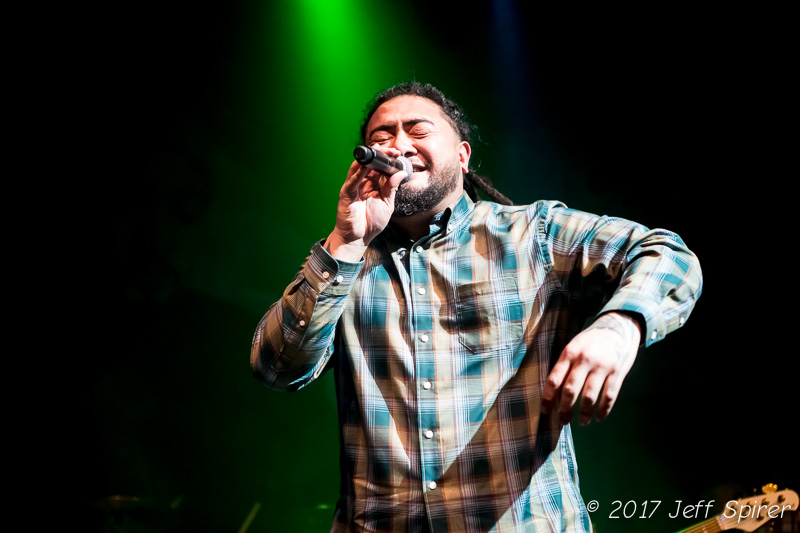 The Bay was definitely in the building! A DJ played “Tell Me When to Go” and “Feelin Myself” while J Boog’s devoted fans danced in enthusiastic anticipation. What makes his brand of reggae refreshing is that it pays homage to the genre’s Jamaican origins and yet he’s created his own unique rendition. His sound utilizes his West Coast upbringing (he’s originally from Compton) and rich Samoan heritage to cook up an upbeat, infectious style. J Boog currently resides in the SF Bay Area, home to a large Pacific Islander community that loves his songs, reminiscent of sunshine, palm trees and stunning blue sea. 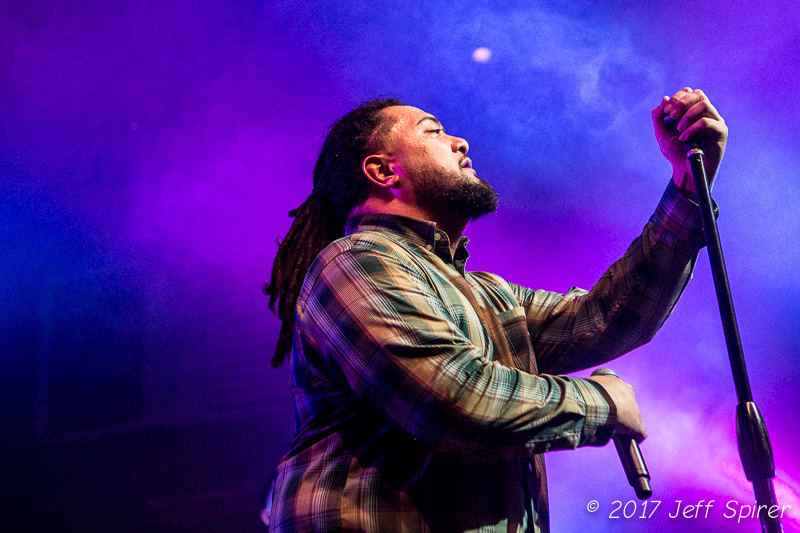 As soon as J Boog started his set, he immediately serenaded concertgoers with melodious ballads while strutting up and down stage, taking breaks to wipe the sweat from his forehead with a hand towel. He’d also stop some of his songs right at the apex, a purely Jamaican move, to insist that the song be played again, this time with more audience involvement. His set combined favorites like “Sunshine Girl” and “Summer Loving” as well as newer hits like the sexy “Good Cry.” In a smart move, he facilitated a bit of healthy competition: J Boog shared that his next show was in Los Angeles and he was still wondering which crowd would get more lit. The Regency Ballroom definitely gave the LA crowd a run for their money. 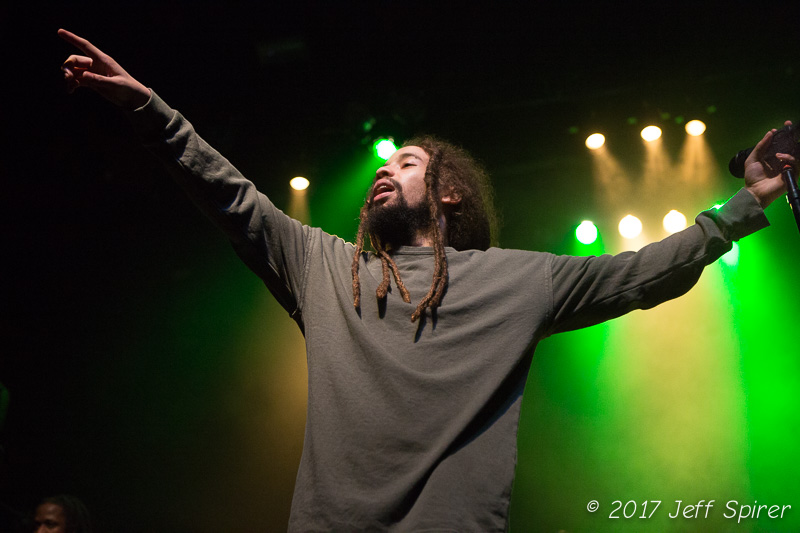 Jo Mersa Marley helped hype the high audience before J Boog hit the stage. As the son of Stephen Marley, he capitalized on his name and sang classics like “One Love.” It was a somewhat predictable move, but the audience did not seem to mind taking a trip down memory lane. Similarly, Jemere Morgan, the son of Denroy Morgan of Morgan Heritage, rocked reggae love ballads infused with R&B before Mersa Marley. Jemere’s songs appeared to be mostly originals though. 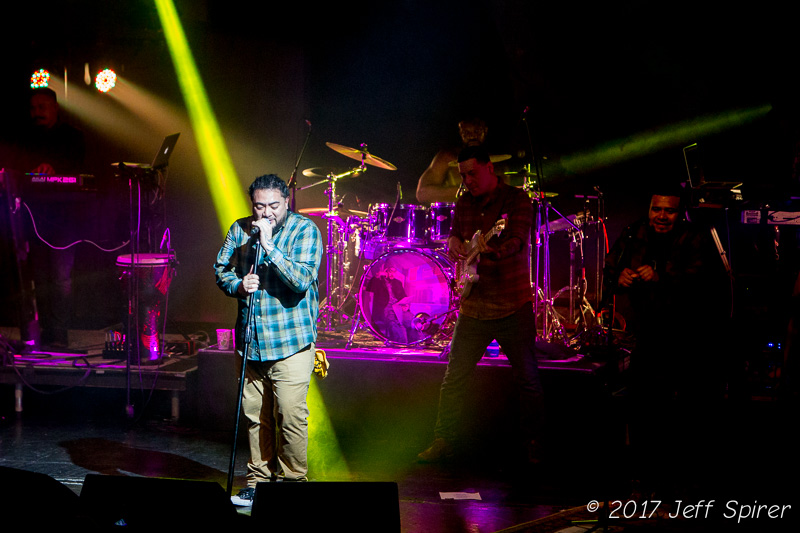 Fun fact: J Boog met both Jamaican openers during his many travels to the island where he has been embraced as an ambassador of Reggae and Roots culture.

Find out more about J Boog on his website.

Check out Jo Mersa Marley on his Facebook page.