Although it’s been 40 years since it’s release, L.A.M.F. (“Like A Mother Fucker”) will always be considered one of the most seminal records in punk rock history, and with good reason. Not only is it the only studio album ever released by The Heartbreakers, it also spawned some of the most memorable songs of the in New York music history. Paying tribute to it, sole Heartbreakers survivor Walter Lure was joined by an all-star cast, including Blondie drummer Clem Burke, original Sex Pistols bassist Glen Matlock, and Social Distortion frontman Mike Ness for a handful of shows to play the album in its entirety, including a very spirited affair at the Great American Music Hall in San Francisco. 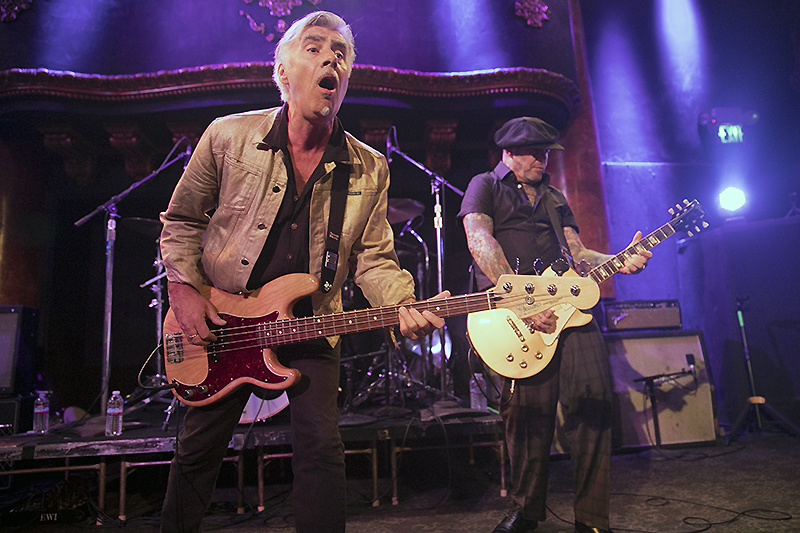 After opening with the surf instrumental “Pipeline,” (which Thunders often played during his live shows) the band immediately kicked into high gear with “Born to Lose,” with Mike Ness on vocals. The crowd was definitely pumped up for it and crammed their way to the front of the stage. 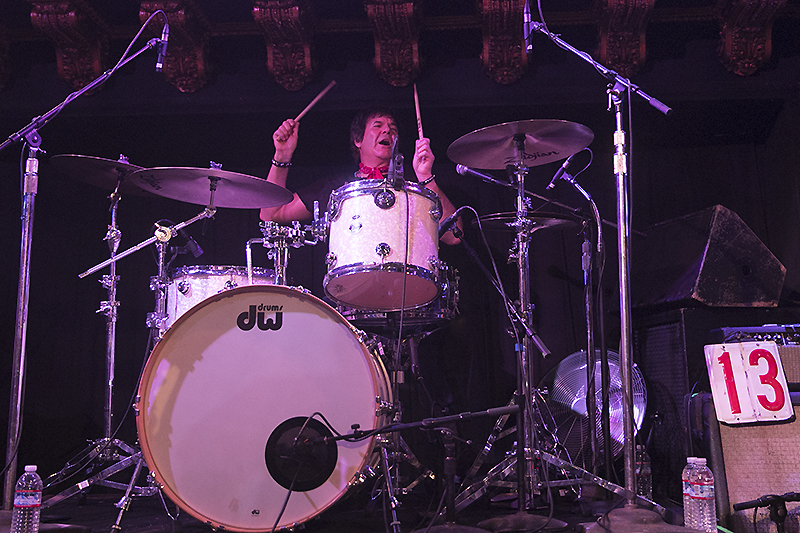 All four members of the band took their turn handling vocals, with Glen Matlock handling the microphone duties for both “Babytalk” and “I Want to be Loved.” Walter Lure took over for “Chinese Rock,” and “Get Off the Phone.” 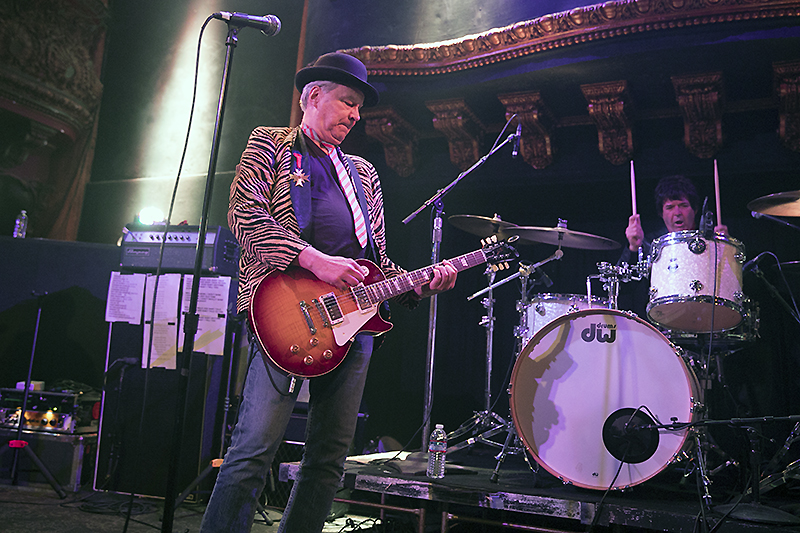 After playing L.A.M.F. from front to back, the band returned for a four-song encore, which included “You Can’t Put Your Arm Around A Memory (with Jesse Malin, who also supported the band on vocals) and “Too Much Junkie Business.” 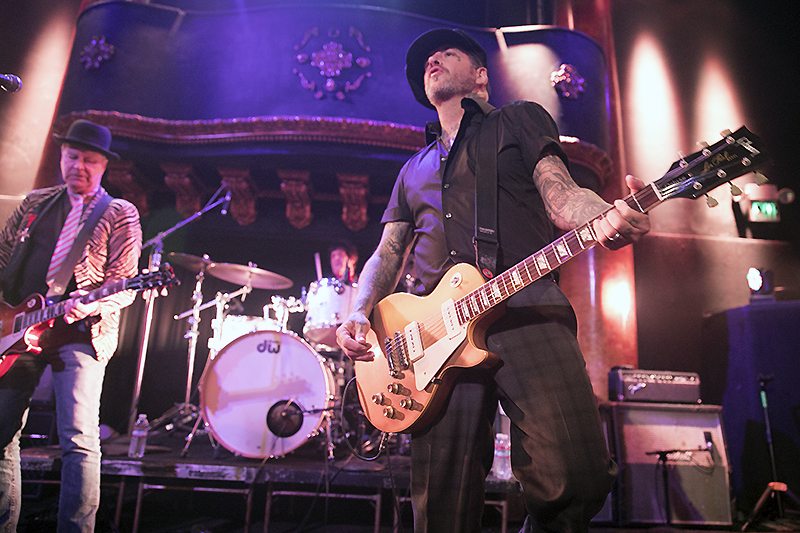 It was a great evening paying tribute to a special record.

Supporting L.A.M.F. was Jesse Malin, who also has a place in New York punk rock history. As a member of both hardcore band Heart Attack and well as punk/glam New York Dolls inspired D-Generation, Jesse was the perfect choice to open the show.

Here’s a slideshow with more photos by Raymond Ahner of the tribute to the Heartbreakers’ L.A.M.F.:

Setlist: Pipeline | Born To Lose | Baby Talk | All By Myself | I Wanna Be Loved | It’s Not Enough | Chinese Rock | Get Off the Phone | Pirate Love | One Track Mind | I Love You | Goin’ Steady | Let Go | Can’t Keep My Eyes On You | Do You Love Me || You Can’t Put Your Arms Around a Memory | So Alone | Stepping Stone | Too Much Junkie Business