What makes a legacy a “legacy”? A classic, “classic”? Is it a time span, a number of years from when their career and fame launched to now? Is there a scale that measures and compares how long their fan base remains involved, or at the very least, interested? Classics tend to belong to a specific generation and remind generations of the moments they spent listening to their music. 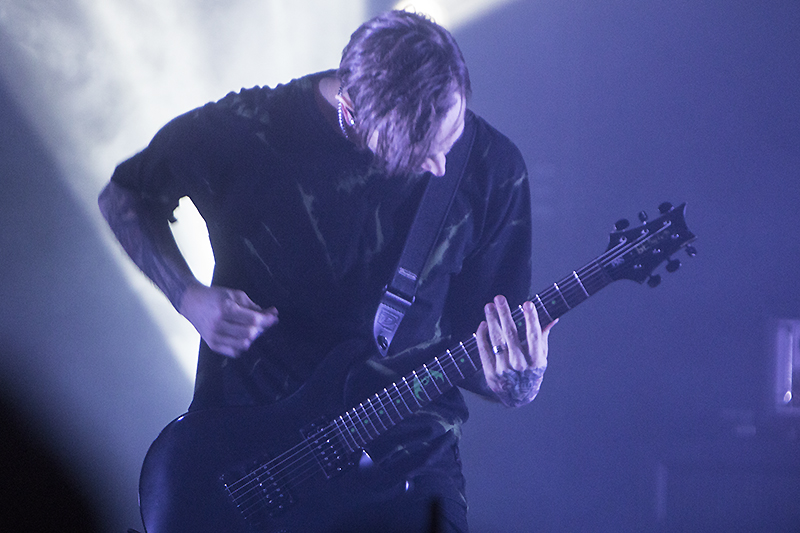 Fans of Good Charlotte may not have realized how much the group belongs to this classification when they showed up at The Warfield recently, although the majority of them could say they grew up “with” the band. By the end of the night, Good Charlotte undoubtedly affirmed their spot on the list of classics as to say “we haven’t gone anywhere.” 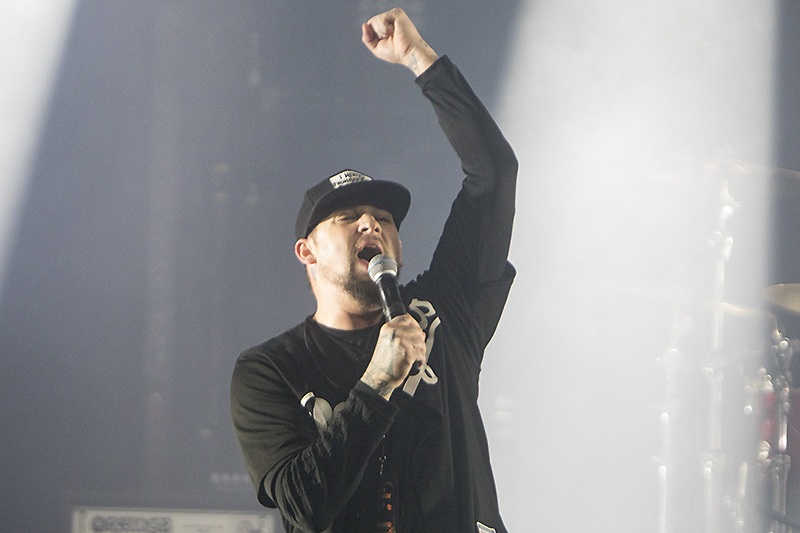 The members’ way of interacting with each other hasn’t changed much since the early 2000s, but their maturity has. That becomes clear when they talk. Lead vocalist Joel Madden and his brother, guitarist Bengi Madden, kept constant dialogue with each other and the crowd throughout the show. 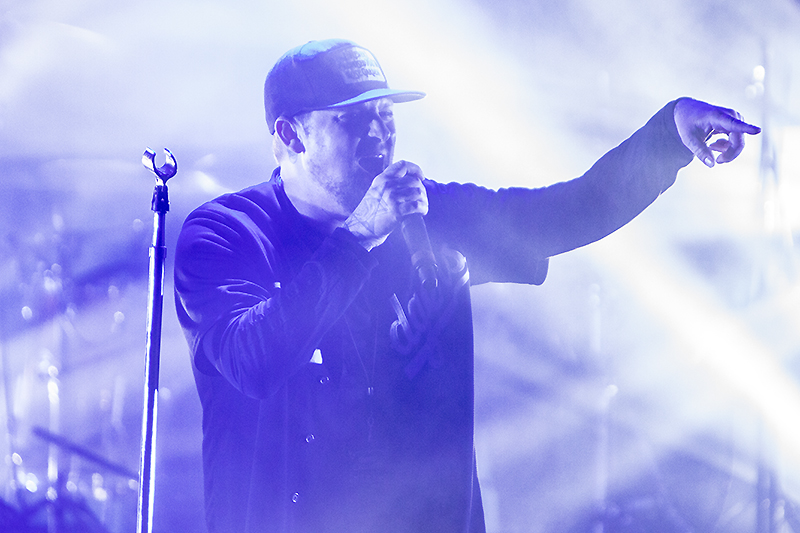 After starting with the hit “Generation Rx,” the brothers introduced a fun “game” to kick off the night. “Where were you in (year),” they’d ask the crowd, before jumping into a surprise song from that year. This kept the show as engaging as the nostalgic music. 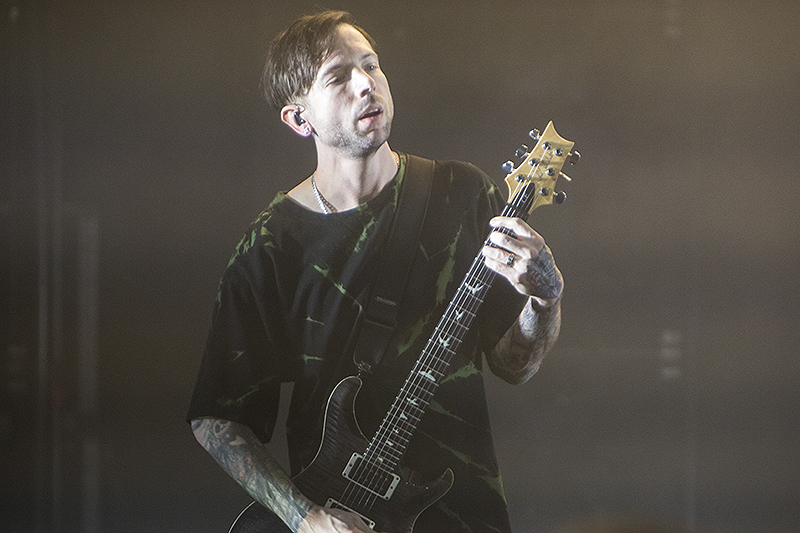 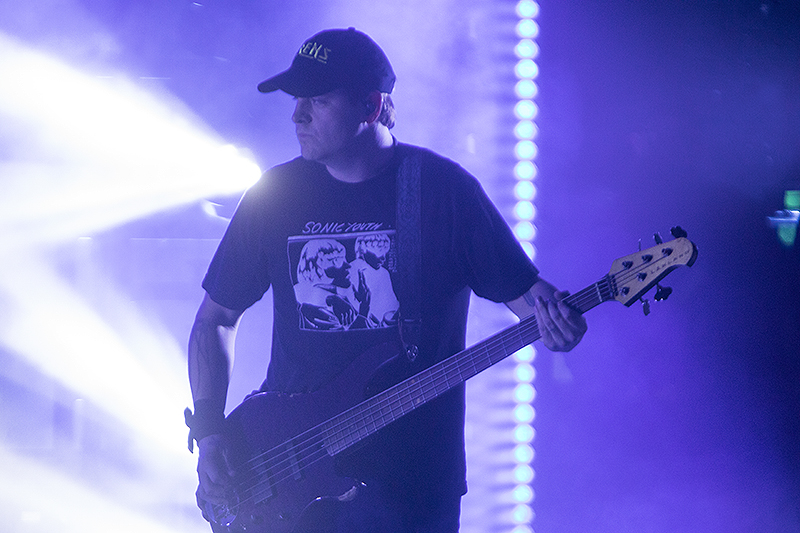 There was a history and common energy between attendees of this show, like there often is with nostalgic acts. From the fans jumping on the floor level to the groups up in the balcony, fans sang the words and felt memories of adolescence. That isn’t just a “classic” band thing, but more so, a pop-punk thing. While pop-punk is not as popular in the mainstream as it once was, the genre’s image prevails as an initiator of angst mixed with hope. It writes the teenage narrative, a narrative that Good Charlotte has known and expressed so well for their fans throughout the years. 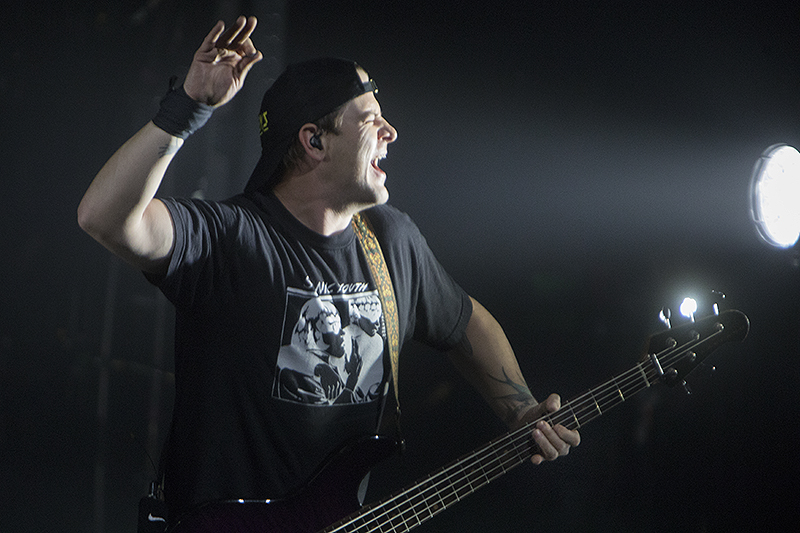 The crowd got especially hyped up during the songs “Anthem,” “Little Things,” “Girls & Boys,” “I Don’t Wanna Be in Love,” and “The Young and the Hopeless.” The band wrapped up the show with a fan-favorite from one of their earlier albums, “Lifestyles of the Rich and the Famous.”

Setlist: Generation Rx | Self Help | The Anthem | The Story of My Old Man | Keep Your Hand Off My Girl | Girls & Boys | Riot Girl | Prayers | Predictable | Hold On | Little Things | The Young and the Hopeless | The River | Dance Floor Anthem | I Just Wanna Live | Lifestyles of the Rich & Famous