Having just released his twenty-first studio album, Savage (Songs From A Broken World), longtime electronic music pioneer Gary Numan brought his current tour the Fillmore in San Francisco recently and gave the beyond sold-out crowd a spectacular night of music which spanned almost four decades. Ever since “Cars” hit the radio waves in 1979, Numan’s songs have been instantly recognizable. 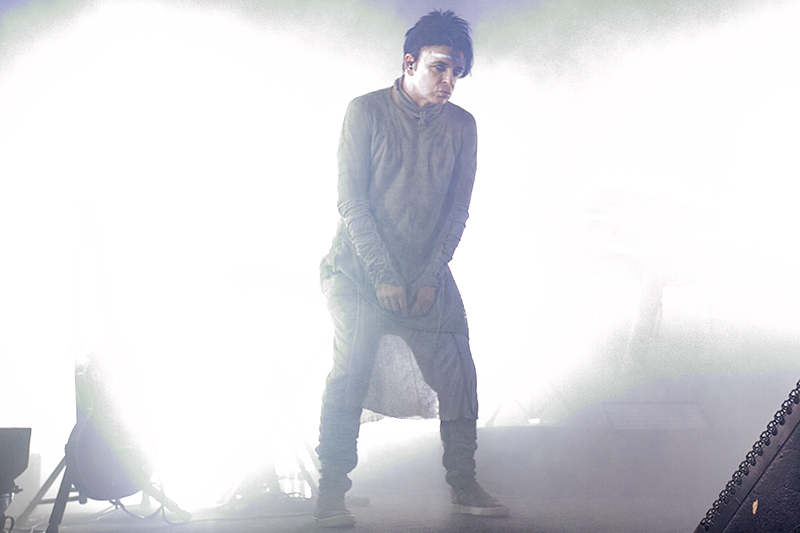 Taking the stage to a burst of strobe lights, Gary and his band began the evening with “Ghost Nation,” the opening track from the new record. With the pounding drums of Richard Beasley and chunky guitars of Steve Harris, the song sounded huge and pretty much set the tone for the evening. Up next was the quintessential “Metal,” during which both Gary and his band paced the entire stage while bathed in red light. The song was given new life with a much heavier delivery than when it was originally recorded but with the haunting synth of David Brooks, it still had the classic Gary Numan feel. 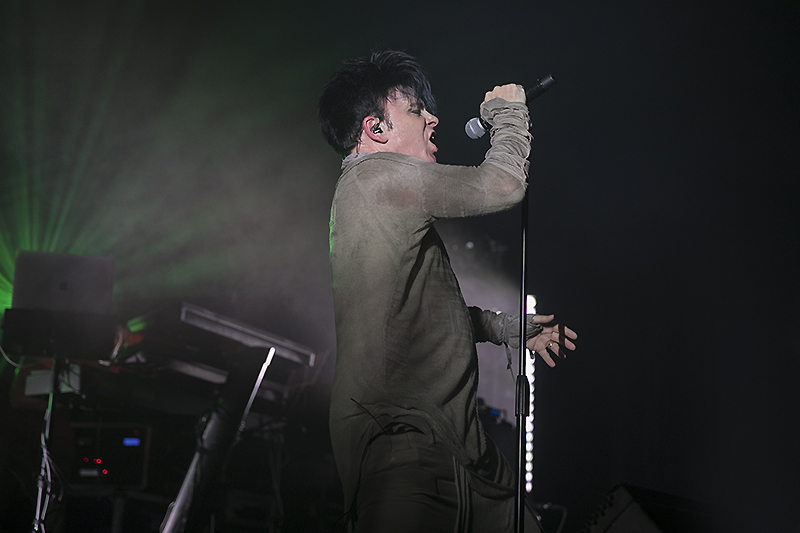 The setlist was a nice mix of both newer and older material, with both blending and interweaving perfectly. Highlights from the new record included “Bed of Thorns,” “Pray For the Pain You Serve,” and “My name is Ruin,” during which Gary introduced is daughter Persia to the stage to perform with him. 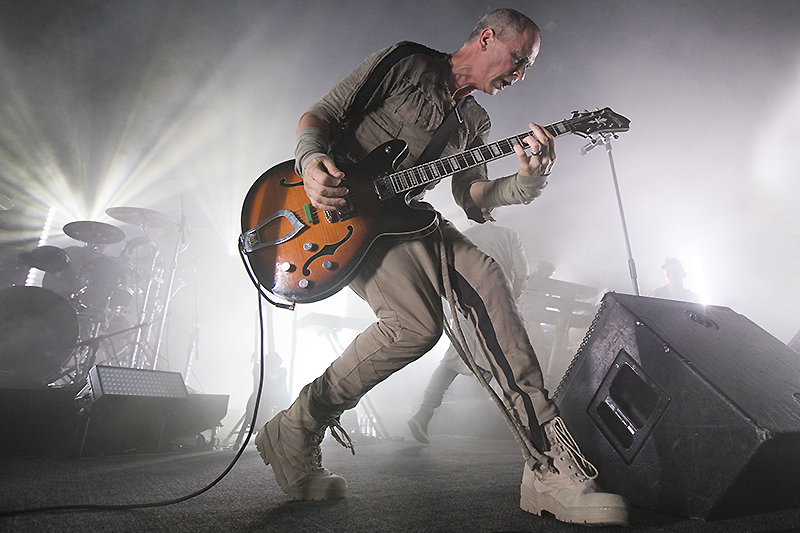 Of course, the sold-out crowd wanted to hear some of the staples, and Mr. Numan did not disappoint, playing “Films,” “Cars,” “I Die: You Die,” “Down In The Park” and “Are Friends Electric.” 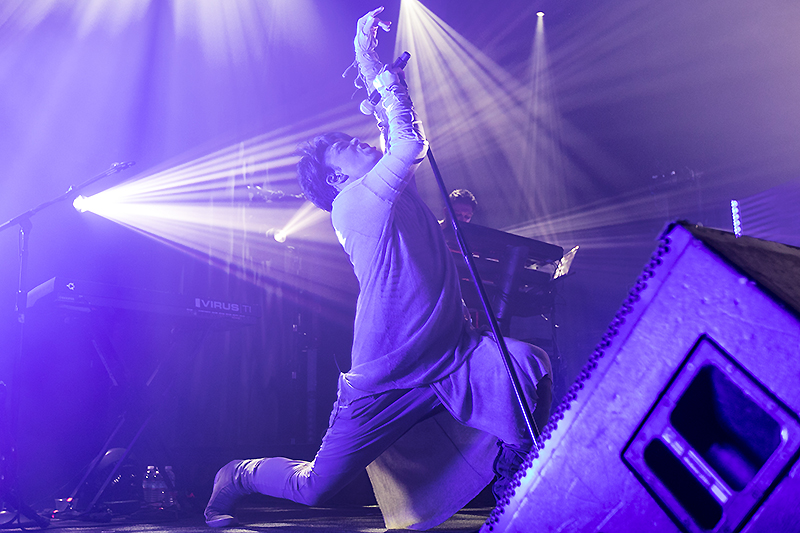 It was a perfect a night for both older and newer material, and Gary Numan proved that he is without a doubt still on top of his game.

Check out more photos by Raymond Ahner of Gary Numan in this slideshow:

Setlist: Ghost Nation | Metal | The Fall | Everything Comes Down to This | Bed of Thorns | Down in the Park | Pray for the Pain You Serve | Here in the Black | Films | Mercy | Love Hurt Bleed | My Name Is Ruin | Cars | When the World Comes Apart | A Prayer for the Unborn || I Die: You Die | Are ‘Friends’ Electric?

Find out more about Gary Numan on his website.