Best Contemporary Blues Album, that is the nomination you have to pay attention to when the Grammys air on February 12. Oakland’s prodigy son Fantastic Negrito is nominated for his album, The Last Days of Oakland. 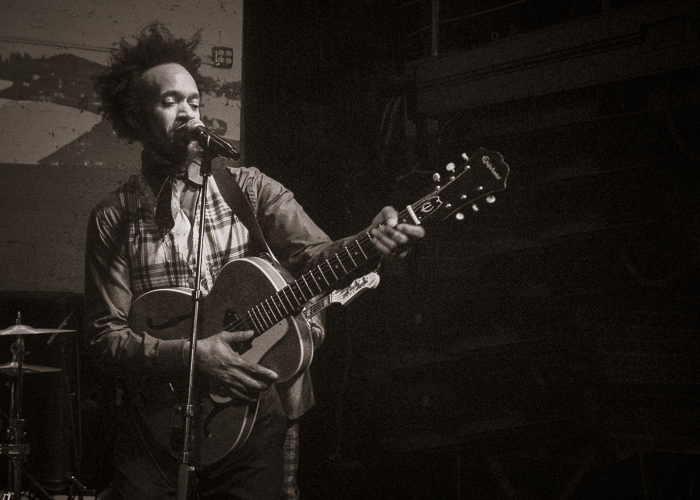 It was precisely in Oakland where Xavier Dphrepaulezz played a sold-out (!) show last Friday at the now iconic The New Parish. The Downtown Oakland venue is known for its extensive and eclectic musical-bliss calendar of shows, but Fantastic Negrito’s show will be remembered as the last “small place” played by Xavier. If the crowd and vibe from the night’s show are any indications, Fantastic Negrito will be selling out the Fox Theater come next year.

From his NPR “Tiny Desk Concert” win to his appearance in the show Empire, and most recently Jimmy Kimmel Live, Fantastic Negrito has been dominating the music sphere with his political and socially conscious lyrics. 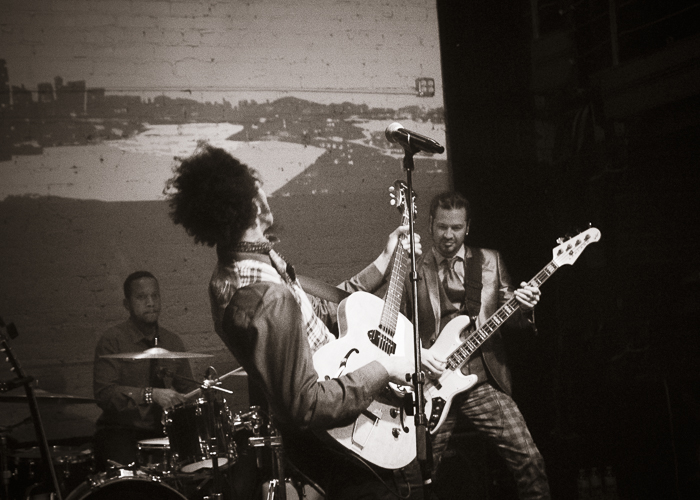 Fans got a taste of what the Grammy-nominated artist sounded like during the captivating show at The New Parish. The premier music venue was at full capacity, those who managed to get there early got the prime spots front and center while the rest were left to stand shoulder to shoulder with the remainder of the crowd. 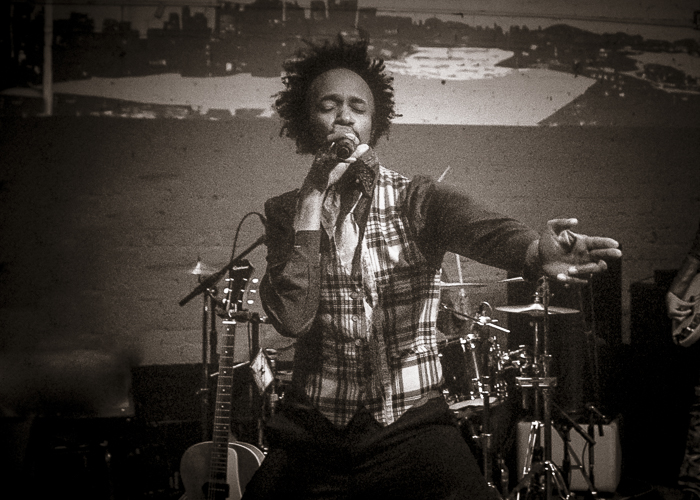 Fantastic Negrito’s charisma and soulful voice enchanted the crowd. “In The Pines” was one of the songs he performed, and he talked about how the women, the mothers who have lost a child inspired the lyrics. His voice, his presence and the rocking chemistry with his band is what set him apart from “mainstream” artists. Xavier is helping with the preservation of Blues music. He is also playing a crucial role in introducing this genre to a younger generation of fans (his fan base span from young adults to those well into their 60’s.) 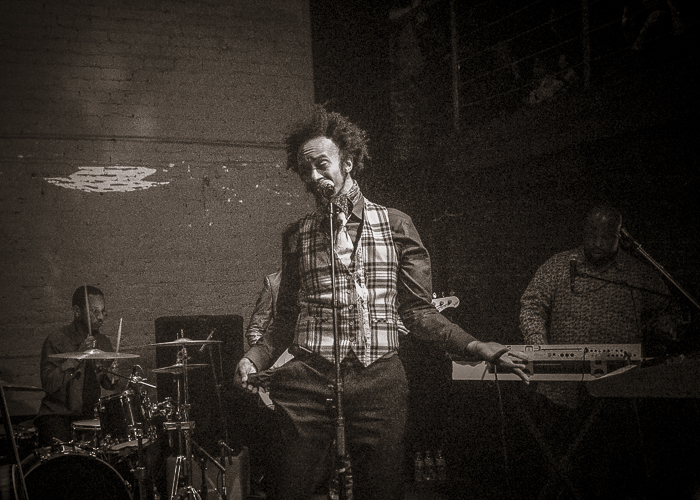 Xavier addressed the crowd throughout the show. From talking about the car accident that almost cost him his life, the beautiful women from the Bay Area who “scare” him, the current state of our political universe “the American Dream is on life support,” to “take that bullshit and turn it into good shit.”

Darren Lee and Piwayi were the opening acts of the night.

For more information about Fantastic Negrito, check out his website.