England’s long-running post-punk/new wave stalwarts Echo and the Bunnymen stopped off at The Masonic in San Francisco recently, supporting their latest release The Stars, The Oceans, and The Moon, (featuring “reimagined” versions of some of their classics,) sounding just as fresh as they did over 30 years ago. 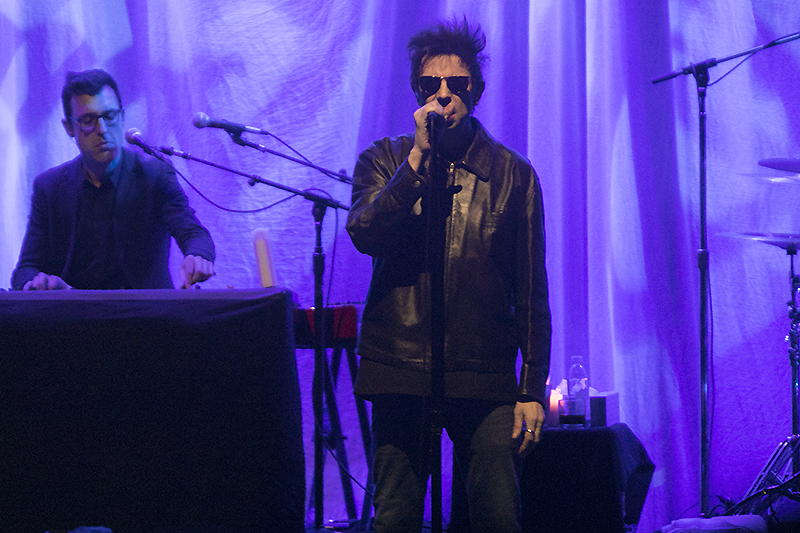 Walking out onto the stage and greeting the crowd with just a ”Hello, San Francisco,” frontman Ian McColloch stepped up to the mic stand (where he stayed for most of the evening) and started their 17-song set with “Going Up,” with a swirling light backdrop lighting to otherwise dimly lit stage. 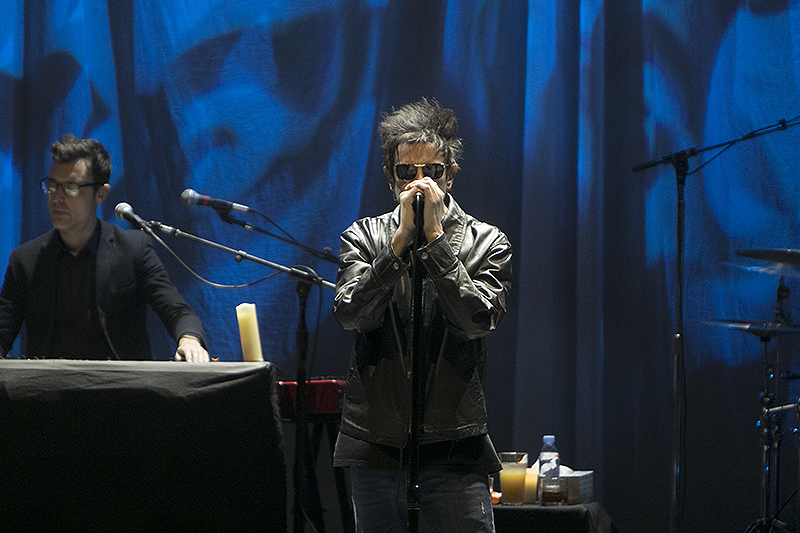 Over the next 90 minutes or so, Ian, along with fellow founding member guitarist Will Sergeant and the rest of the band, delivered some of their most well-known songs to a very receptive audience, including “Bedbugs and Ballyhoo,” “The Somnambulist,” and “Nothing Lasts Forever.” 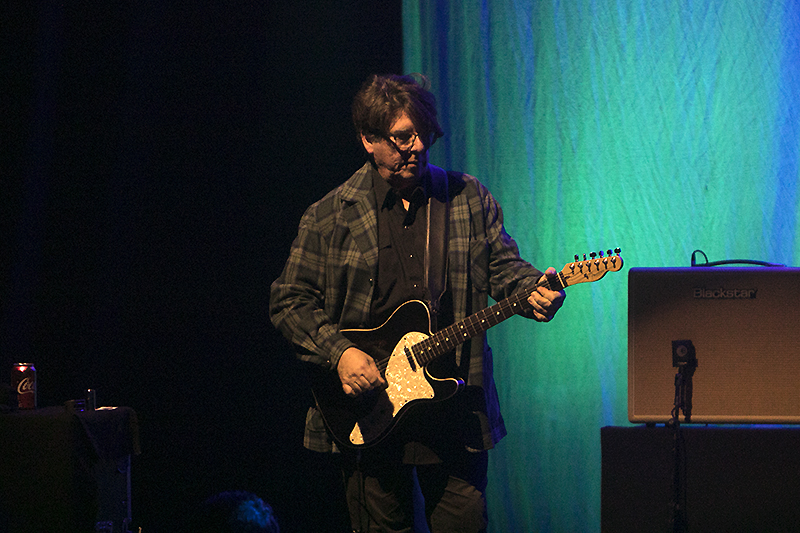 After closing the set with “Bring On the Dancing Horses,” “The Killing Moon,” and “The Cutter,” the band returned to the stage for both “Lips Like Sugar,” and “Ocean Rain,” closing out a nice evening of classics by a classic band. 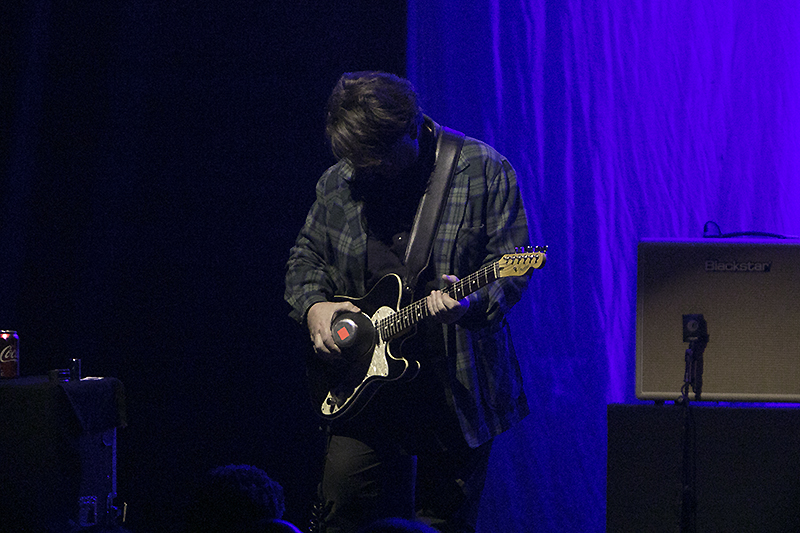 It’s obvious Echo and the Bunnymen can still put it out there after three decades of playing. Their show served as a reminder of their roots and their ability to crank out terrific new songs.

Find out more about Echo and the Bunnymen here.