Progressive metal titans Dream Theater are currently out on the road with their The Distance Over Time Tour, which not only supports their latest release of the same name, but also celebrates the 20th anniversary of their seminal Metropolis Pt2. Scenes From a Memory record. The band recently pulled into San Francisco for a show at the Masonic, giving their fans a healthy dose metal from their 30 plus year career. 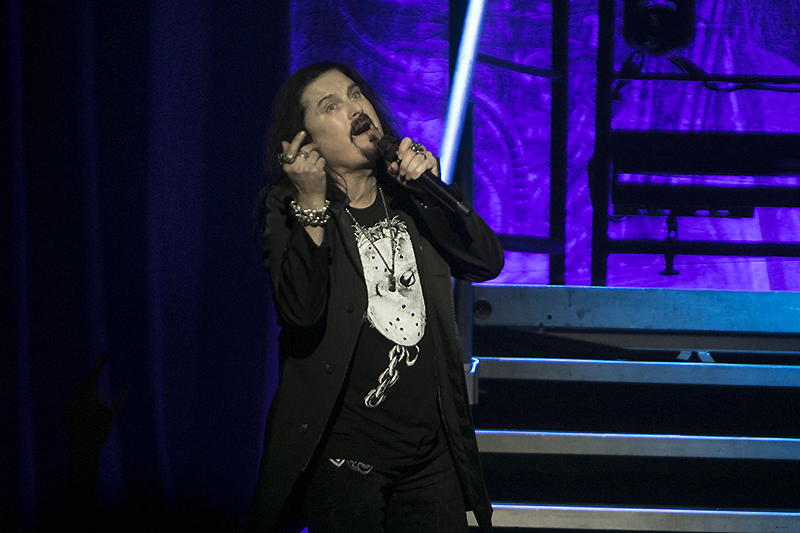 Although the show was a seated affair, many fans were on their feet as the lights dimmed and the band walked out on to the elaborate stage precisely at 8pm, for Act 1 of their 2-part set, almost two and a half hours long. Kicking the evening off with “Untethered Angel,” off the new record, the fans were just as eager to hear the new material as well as the classics. Over the course over the next hour, the band also played “A Nightmare to Remember,” “Barstool Warrior,” and “Pale Blue Dot” from the new record,  as well as “Paralyzed.” But that was just the beginning. 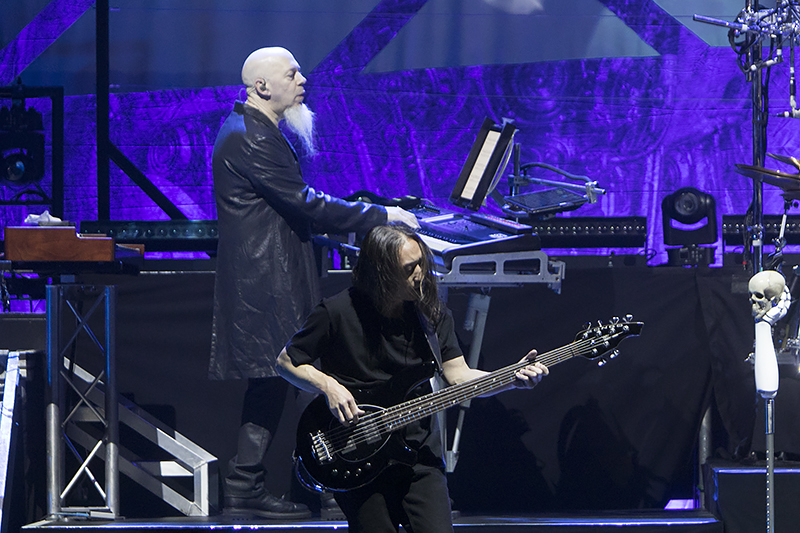 After a short intermission, the fans returned to their seats while the band returned to the stage to play Metropolis PT2. Scenes From a Memory in its entirety. Highlights included “Beyond This Life,” “Through Her Eyes,” “The Dance of Eternity,” and “Through My Words,” all of which showcased not only each member’s extreme musical talents, but just how talented the band is as a whole. After nearly two and a half hours the band wrapped up their set perfectly with “Pull Me Under,” much to the delight of the near sold out crowd, who seemed to be ready for another two and a half hours.

Here’s a slideshow with more photos of Dream Theater by Raymond Ahner:

Setlist: Act 1: Untethered Angel | A Nightmare to Remember | Paralyzed | Barstool Warrior | In the Presence of Enemies, Part I | Pale Blue Dot | Act 2: Metropolis Pt. 2 – Scenes From a Memory: Regression | Overture 1928 | Strange Déjà Vu | Through My Words | Fatal Tragedy | Beyond This Life | Through Her Eyes | Home | The Dance of Eternity | One Last Time | The Spirit Carries On | Finally Free || Pull Me Under

For more information about Dream Theater, check out their website.