The Bill Graham Civic Auditorium generously greeted Ween with thunderous applause as they graced the stage for two evenings on full moon creeping stormy nights. No need for any openers as their 30 song setlists kept all the senses swimming for hours. A comfortably packed house filled the air with good energy as everyone stood out of their seats and grooved to their favorite Ween songs as they sonically surfed through their lengthy catalogue. 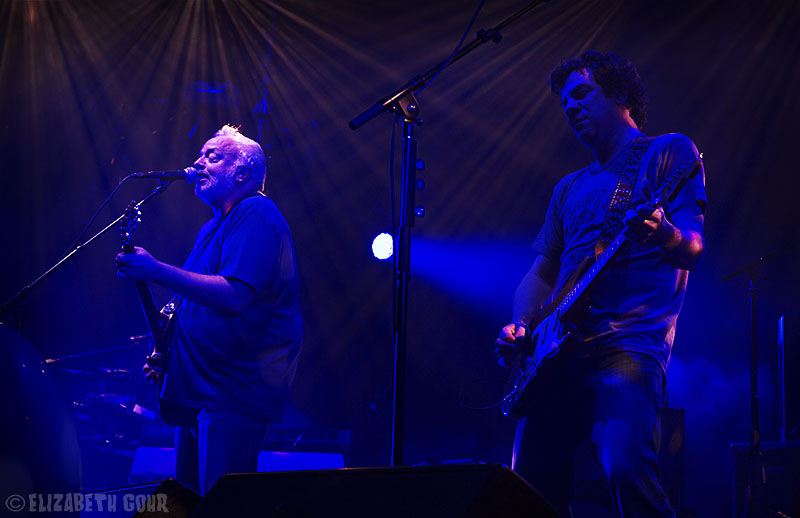 After a five year hiatus, Gene Ween (Aaron Freeman) has reunited with his good buddy Dean Ween (Mickey Melchiondo) after his long and successful battle with sobriety. The pair is back in action and equipped with their long time band mates Claude Coleman Jr. on drums, Dave Dreiwitz on bass, and Glenn McClelland on keys to rip through the hefty sets. 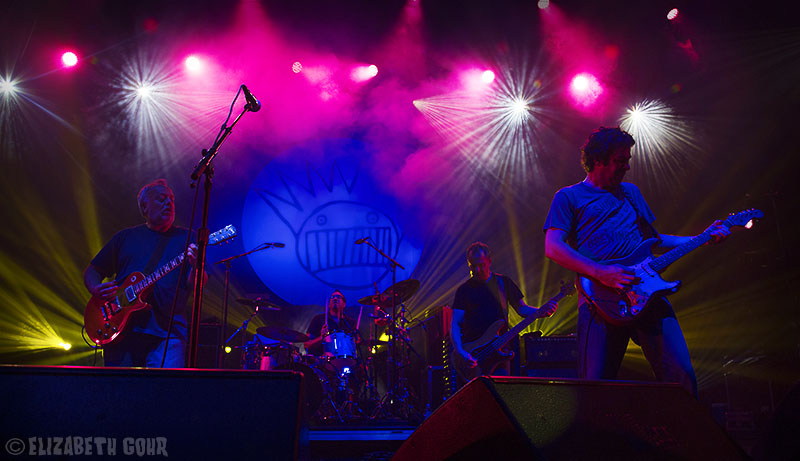 With an expansive career touching back to the mid 80’s, Ween had humble beginnings that later emerged to an incredible underground cult following. They radiate eclectic creativity and tap into almost every genre of music all the while embracing the weird and keeping the randomness at large. Part of the admiration stems from the immense array of influence generating in and out of all the unique songs that can bring certain reminisces to mind. 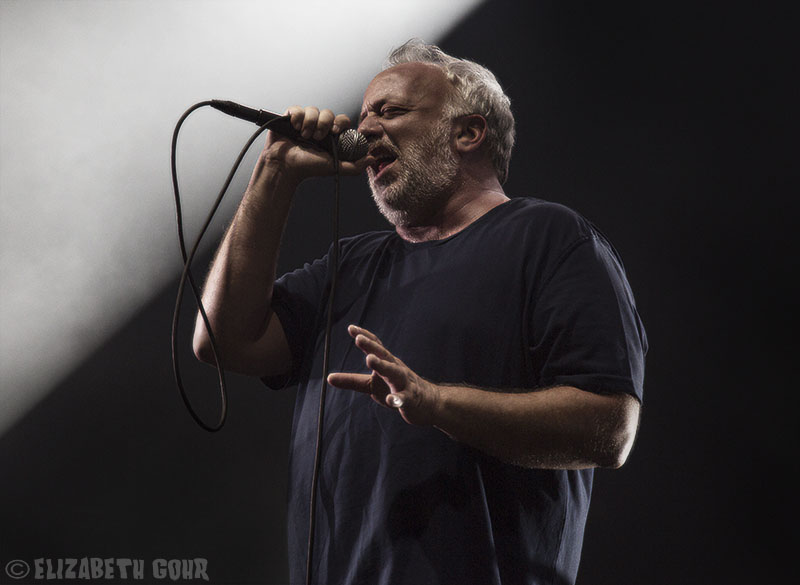 The first night started out with the nice heavy rock song “Did You See Me?,” a worthy propellant for what was about to launch. Bouncing from some catchy rock songs into some distinctively tripped out mind expanders “Happy Colored Marbles” led a smoky soaring jam into the tantalizingly bizarre “Spinal Meningitis (Got Me Down)” and then later with Gene crushing it on the megaphone for “Mushroom Festival in Hell.” 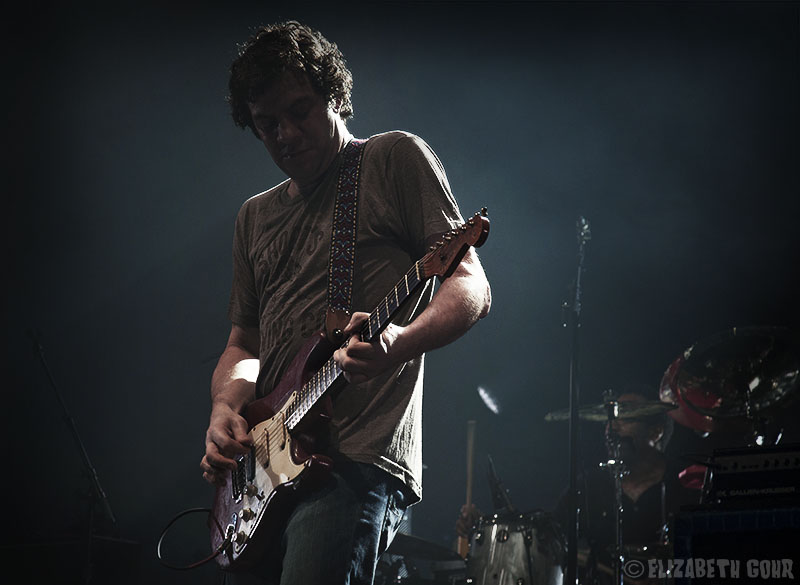 The chemistry is undeniably fluent as the song “Frank” presents an incredibly mastered harmony between Dean’s Fender Stratocaster and Gene’s Gibson Les Paul as the overlapping tones sensationally infiltrate the auditory cortex. To end the set, Ween played their epic Spanish ballad “Buenas Tardes Amigo” and came back with an eight minute nitrous-infused “Laura” to finish off the encore and night one of Ween. 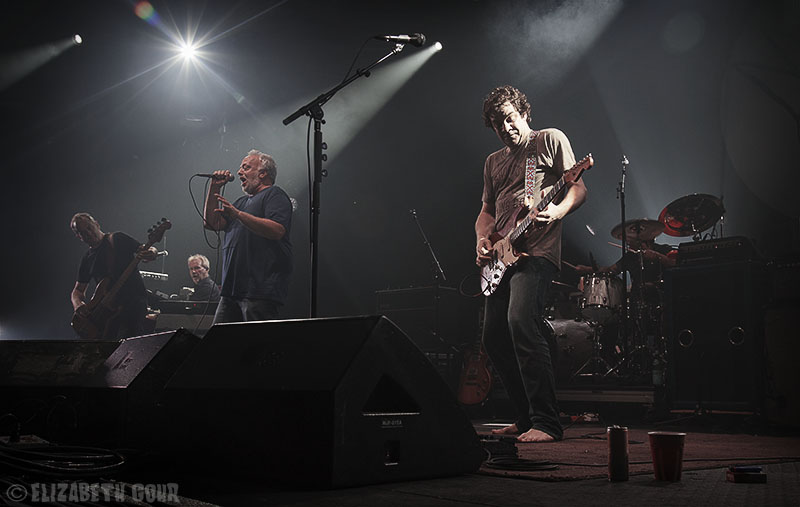 Night two begun with the first six songs on the acoustic guitar, gently grazing through a handful of classics and then topping it off with “The Mollusk” oozing oceanic synth sounds from McClelland. Ween cranked up the heat with a solid song selection from “Buckingham Green” to “How High Can You Fly,” then busting into a full jam boogie of “Voodoo Lady” to officially knock everyone on their ass. 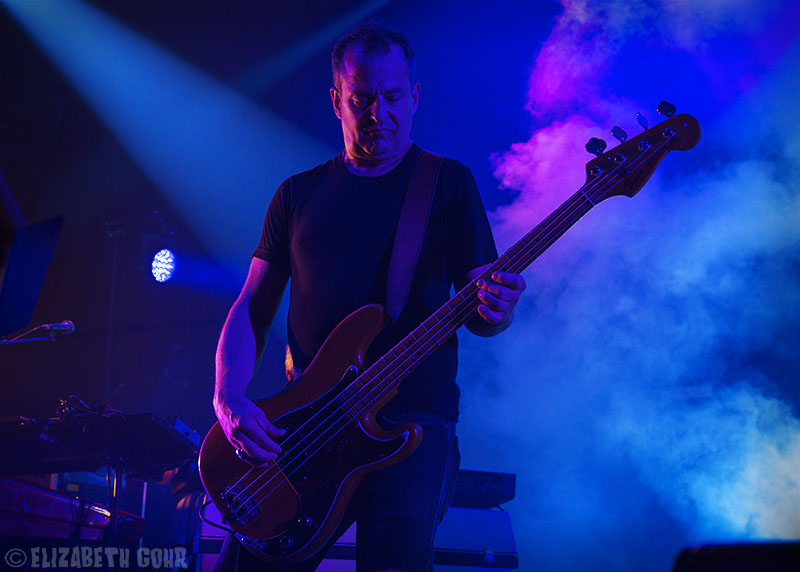 The fun didn’t stop all night as Ween even played the comedic “Pollo Asado” where Gene orders Mexican food to a smooth backing melody. To end all the madness Ween let us go with the great “Fluffy,” a silly song unfolding into Dean tearing it up on guitar and sending everyone off into complete bliss. A gracious stupor acquired by witnessing a one of a kind live experience, Ween holds the bar high for keeping it fun, playful and fresh, every time.