It is impossible not to like Devendra Banhart. From the moment he took the stage for a sold out show at The Fillmore on a Wednesday night, every member of the audience was under his spell. Self-effacing, with a shy smile and an otherworldly voice with shades of Aaron Neville and unique properties all his own, he’s the kind of guy you’d expect to get notes from with poems scratched on them during class. That voice alone is enough to rope you in, but that’s not all he offers. “You’re in for a special treat,” one audience member told me. This was correct. 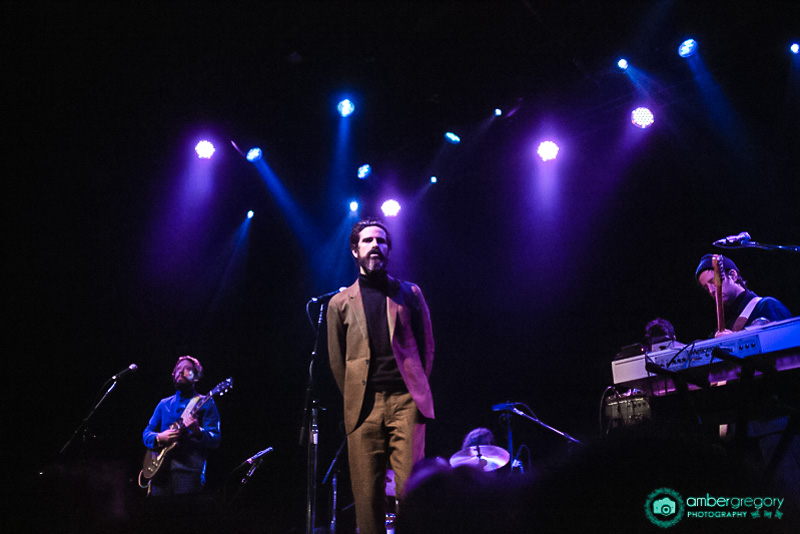 Banhart took the stage around 9:30pm to raucous applause. He immediately launched into a 22-song set, flowing effortlessly between languages, weaving his songs like a true storyteller. At one point, he told the audience “I’m in my favorite place.” It was tough to tell whether he meant San Francisco, or the stage. Everyone there has probably been thinking about this statement ever since. However Banhart meant it, it was true. 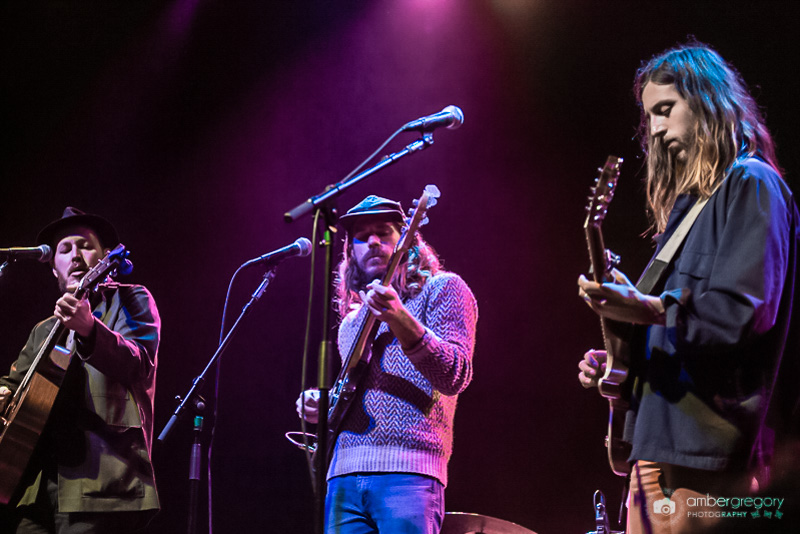 The evening’s opening act, Vetiver, warmed up the crowd with what may be termed “Folk AF” (for you kids out there). Let’s just say it was true folk music. Led by Andy Cabic, Vetiver, currently a trio, has collaborated extensively with Banhart over the years, as well as folk legends like Joanna Newsom. Vetiver is also a longtime San Francisco band — something that feels like a rarity these days, with bands being forced out due to gentrification and rent increases. While there are still local bands in San Francisco, few are as long lived as Vetiver, who formed in 2002.

For more information about Devendra Banhart, see his website.

Here’s a slideshow of Devendra Banhart photos by Amber Gregory:

Find out more about Vetiver here.