Dead Cross, the “supergroup” comprised of Mike Patton, Dave Lombardo, along with Justin Pearson and Mike Crain of Retox came through Berkeley recently and aurally assaulted the near capacity crowd with a brief but action packed set. It was a “take no prisoners” show that lived up to every expectation of the well-known musicians on stage. 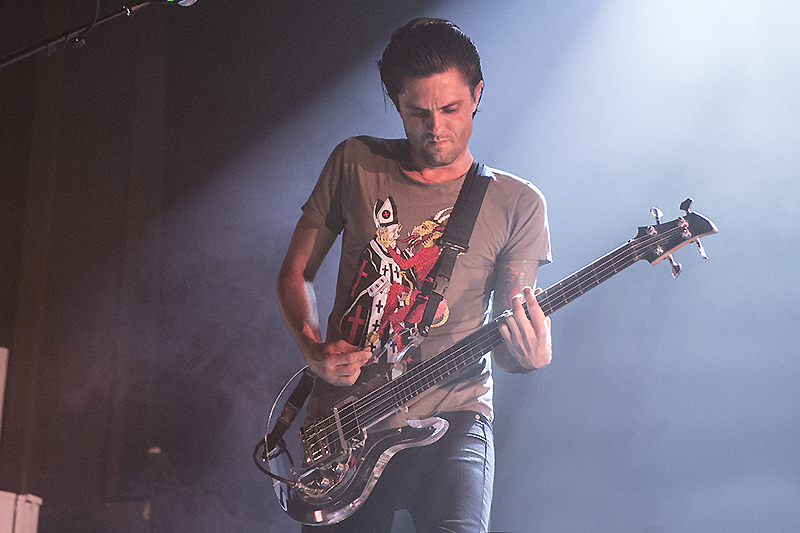 Opening the show with “Seizure and Desist,” the band tore through their debut album at a break neck pace. “Idiopathic,” “Obedience School” and “Grave Slave” all sounded even more frantic live than they do recorded, while their cover of “Bela Legosi’s Dead” was given new life with the pounding drums of Lombardo. 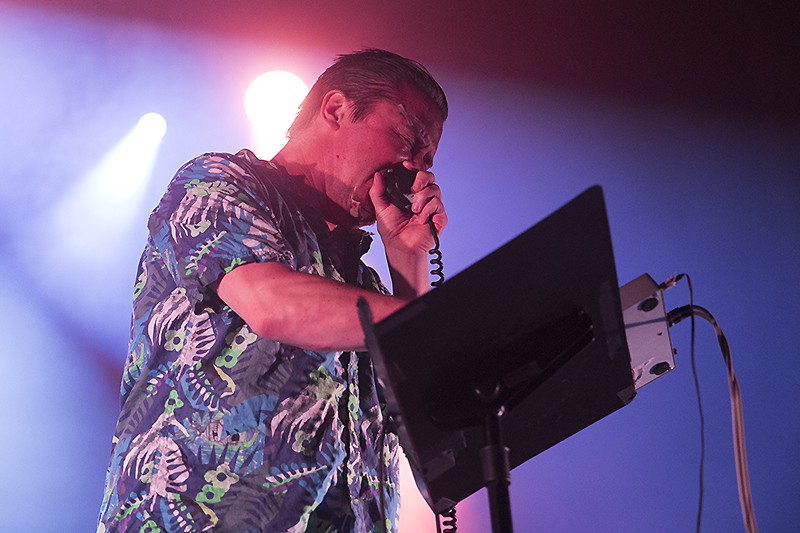 Sporting a Hawaiian shirt and bandages on his chin from a well-publicized skate boarding accident a couple of days before the show, frontman Mike Patton didn’t stand still during the entire set, at one point calling out a “Ryan Gosling looking motherfucker” in the audience and invited him up onto the stage. The band ripped through a new and untitled song, with Patton grabbing the genitals of his stage guest throughout. 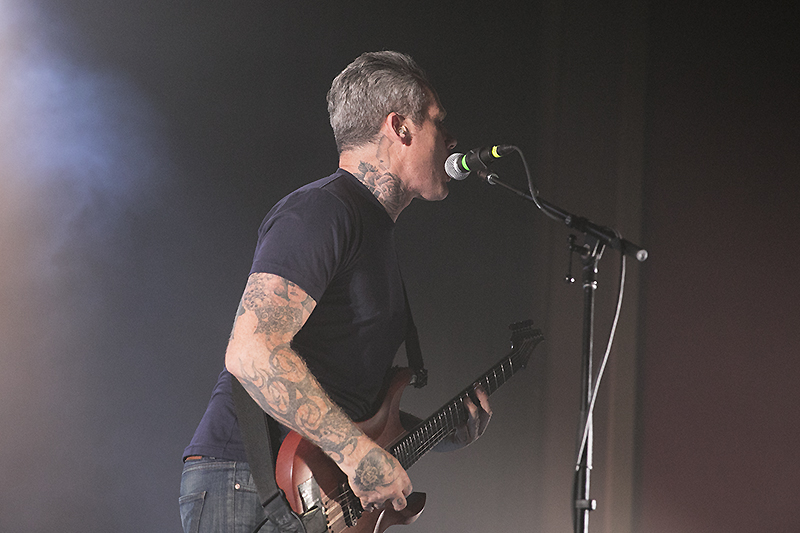 After leaving the stage for just a moment, Dead Cross returned for an encore, all of them wearing “Nazi Trumps Fuck Off” T-Shirts. Mike Patton walked up to the microphone and introduced the one and only Jello Biafra, and he and the band tore through the Dead Kennedys classic “Nazi Punks Fuck Off.” 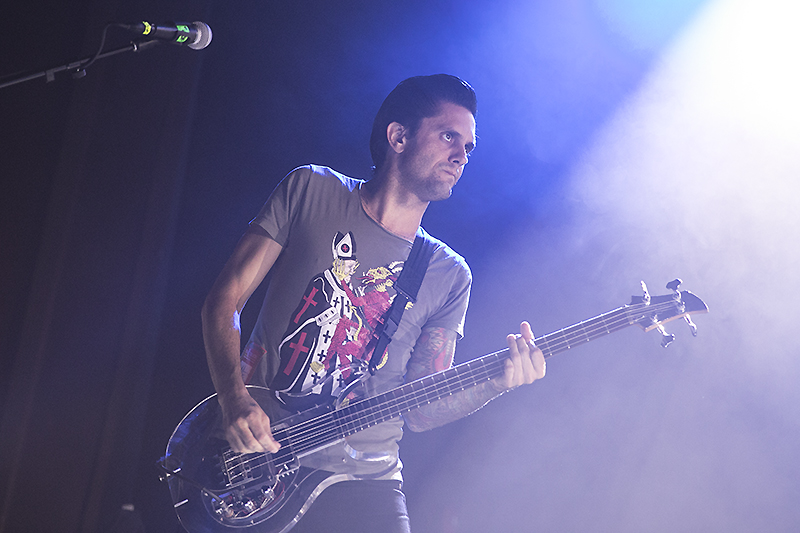 It was the perfect ending to a perfect evening.

Find out more about Dead Cross on their Facebook page.