Los Angeles-based “folk-rockers” (more on that in a minute) Dawes brought their much-anticipated An Evening With Dawes tour to San Francisco recently as part of the 25th Noise Pop festival. Playing with no openers to a sold out crowd at The Fillmore, Dawes played two full sets, separated by an intermission. 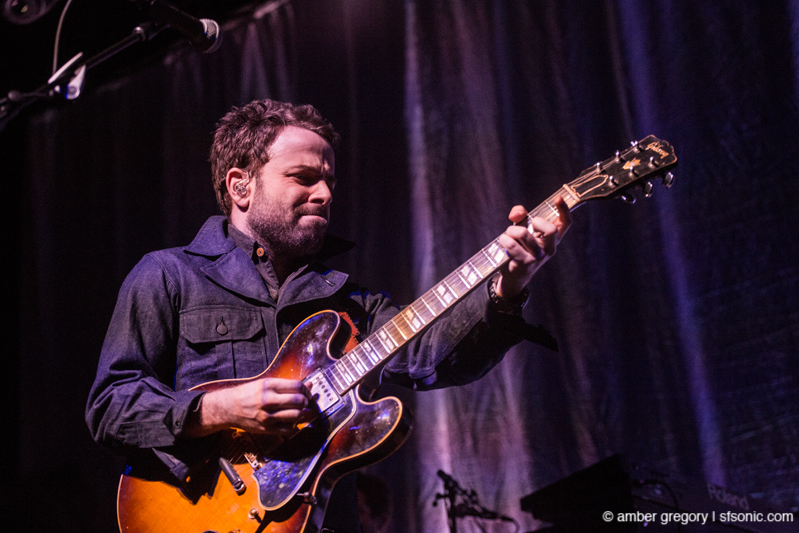 The four-piece recently released a new album, the aptly titled We’re All Gonna Die, in the latter part of 2016; with that release came a new kind of energy for the band. Even as a new Dawes fan (as in, I arrived at the venue not knowing what they sounded like), even I knew they were known for their fantastic live performances, and wow, was that ever true. 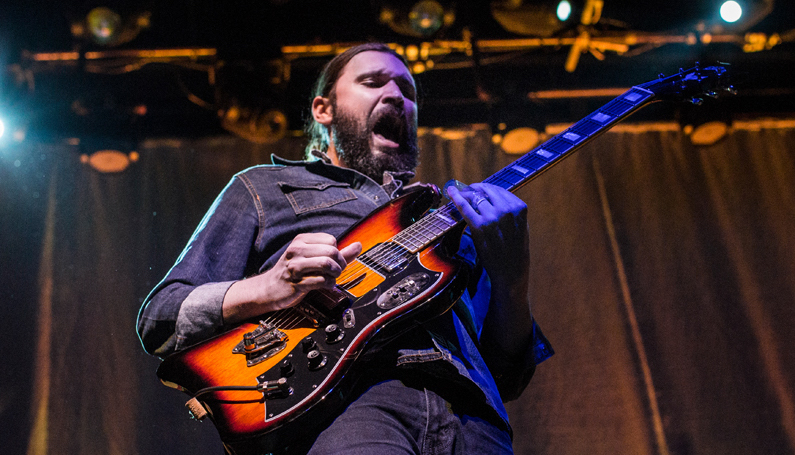 But back, for a moment, to the issue of “folk-rock.” Dawes is categorized on the internet as a “folk-rock” band, but they are so much more than that. It’s hard to believe, hearing their live show, that they were long considered part of the “Laurel Canyon” folk lineage. The rock show that took place at The Fillmore on Tuesday night was anything but “Laurel Canyon.” It was pure rock ‘n’ roll, with a twinge of Americana. Each song blew your face off, but in such a charming way. 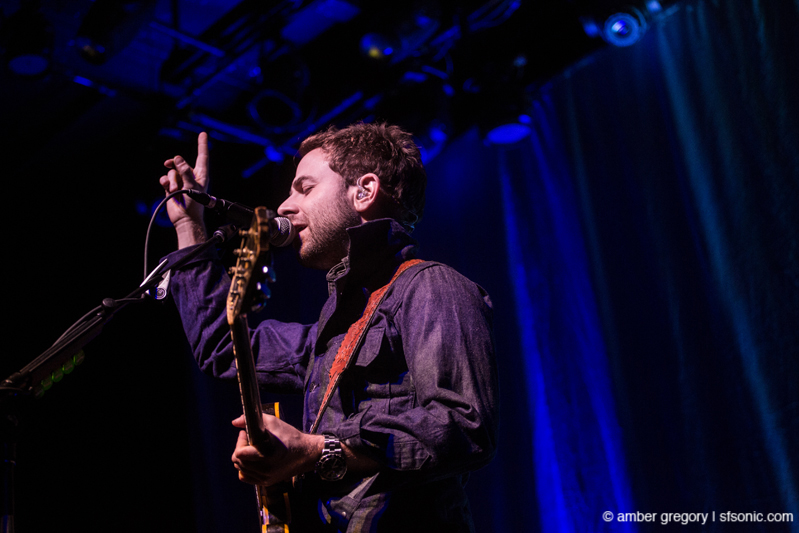 Before attending this show, I read a press bio for Dawes online. It said (paraphrasing) that not only did Dawes consistently defy genres, but they also made music you instantly felt you already knew. I didn’t know quite what that meant until I stood in front of the band myself, listening to songs I instantly fell in love with, the way you remember an old friend — except you’ve never met this person (song) before. It takes a special group to achieve this, and most bands never do. Seeing Dawes for the first time is like meeting an old friend. I can’t wait to do it again.

Setlist: One of Us | Coming Back to a Man | From a Window Seat | Picture Of A Man | Now That It’s Too Late, Maria | Right on Time | When the Tequila Runs Out | A Little Bit of Everything | Somewhere Along the Way | When My Time Comes | Less Than Five Miles Away | Wilderness | My Way Back Home | As If By Design | Things Happen | Quitter | From the Right Angle | Roll with the Punches | Million Dollar Bill (Middle Brother cover) | So Well | If I Wanted Someone | Time Spent in Los Angeles | Most People | We’re All Gonna Die | | When Something Is Wrong With My Baby (Sam & Dave cover) | All Your Favorite Bands

For more information on Dawes, check out this website.