All photos by Martin Lacey.

Georgia native Corey Smith’s “Westbound and Down” tour rolled into the Great American Music Hall on Tuesday night. Performing in San Francisco for the first time, Smith’s brand of real-life Americana was received by an enthusiastic audience. 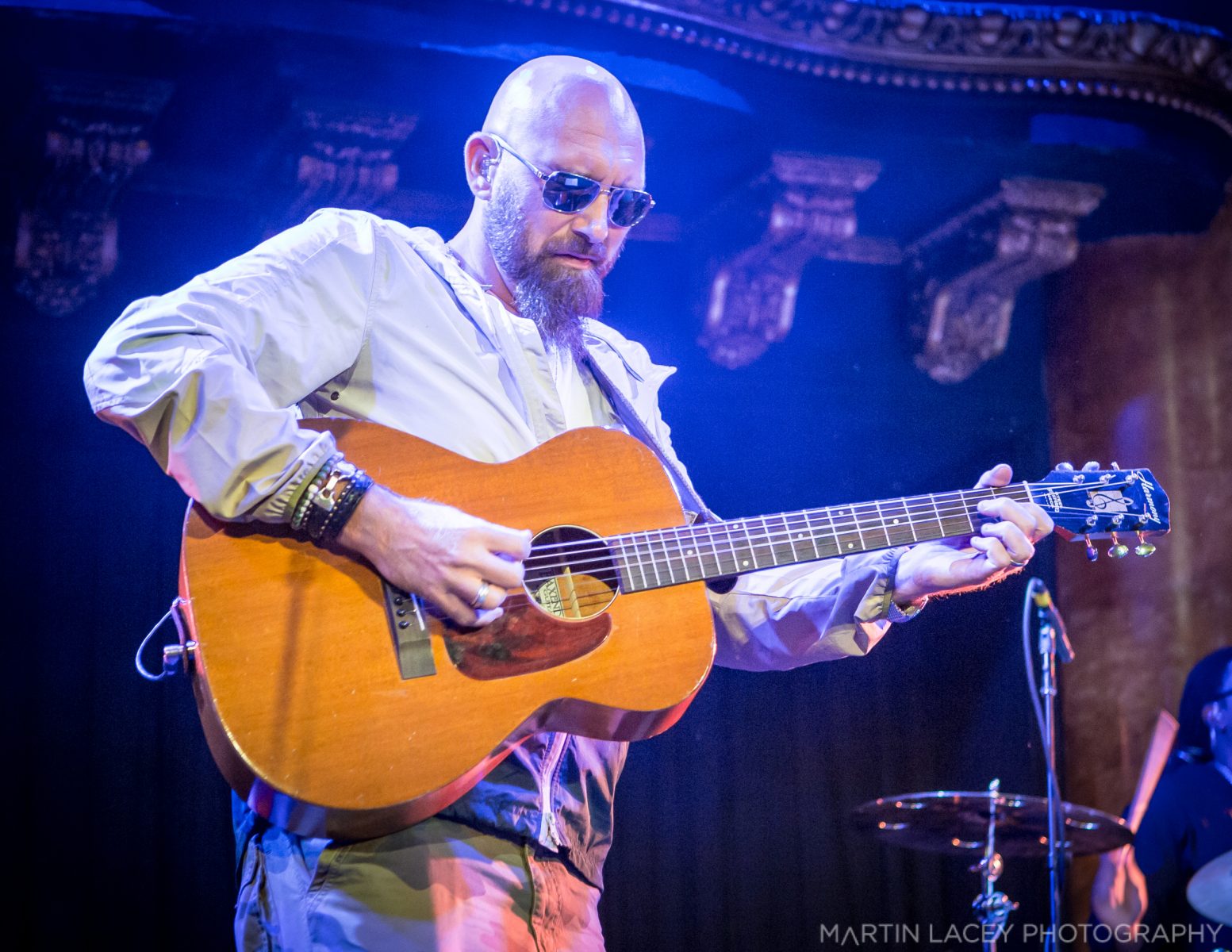 Backed by his accomplished touring band, Smith performed several tracks from his most recent record While the Getting’ is Good (released in June 2015 on Sugar Hill Records). Tracks like “Dahlonega”, “Baseball Song,” and ”Blow Me Away” tell stories of love, hometown pride, and personal discovery. Crowd pleasers like the booze-driven “Twenty-One” and Adele’s “Someone Like You” were highlights, and Smith is not afraid to veer into the provocative in his songs – “Black People” and “Chattahooga” address contemporary themes of race and police. 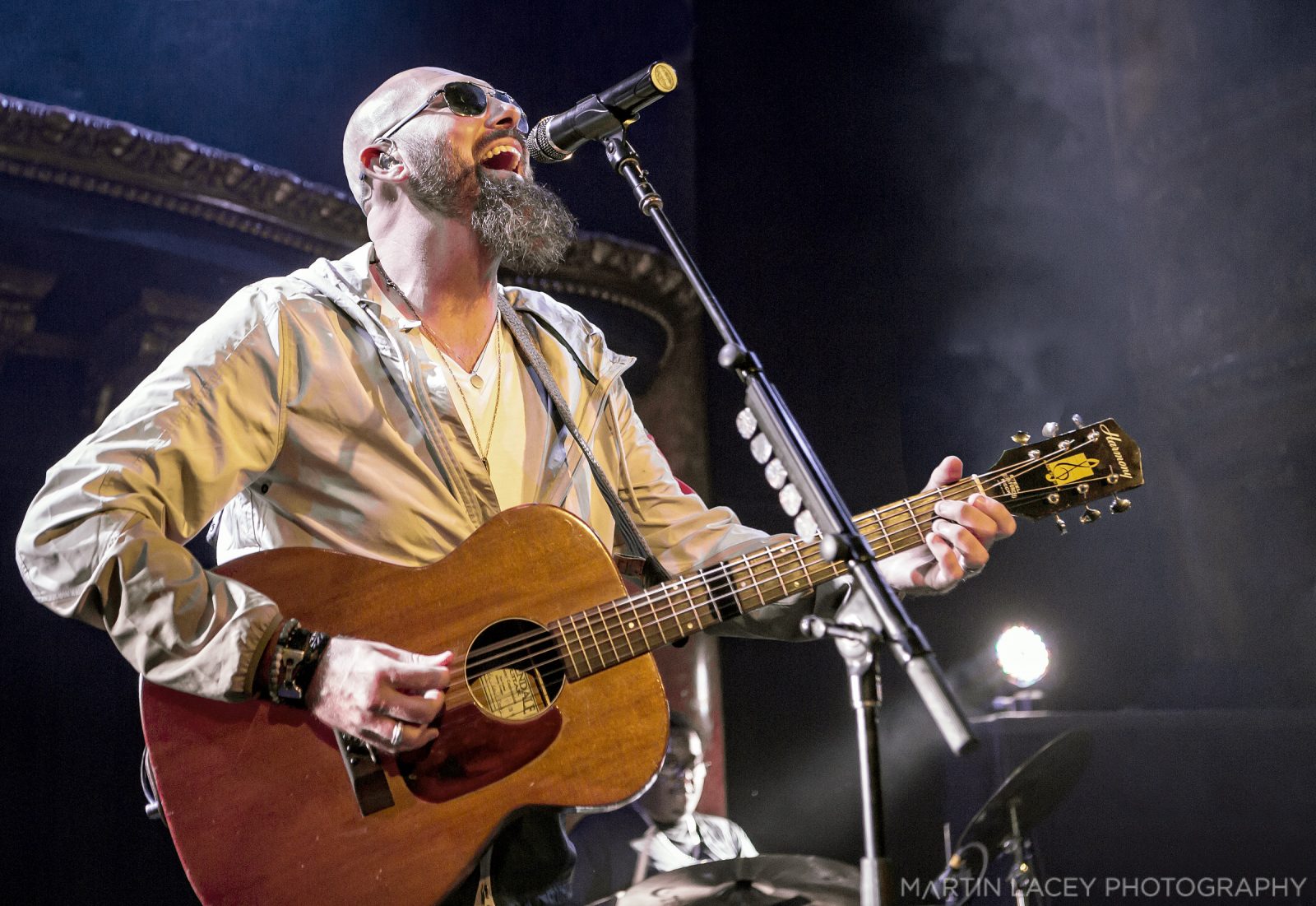 Before venturing into the full-time music world, Smith was a teacher. He taught world geography, world history and guitar at North Gwinnett High School in Gwinnett County, Georgia before deciding to pursue music full-time at the age of 28. Smith has brought all that history to his performing. 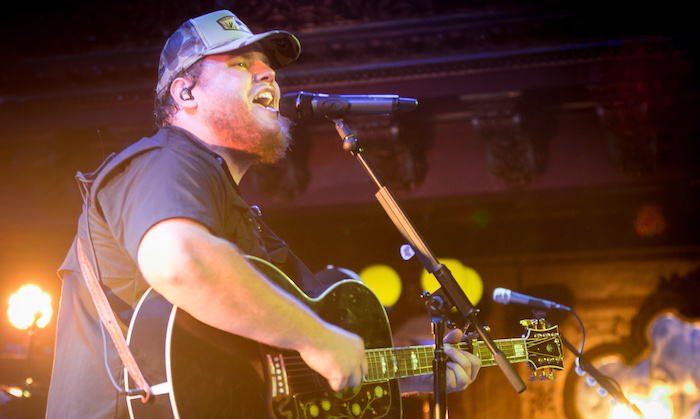 Having signed a major label record deal that day, opener Luke Combs was in the mood to party. Hailing from North Carolina and having recently moved to Nashville, Combs and his band played a tight, energetic set. Best described as rock-tinged country, Combs’ music is in the vein of Eric Church and Zac Brown. The highlight of Combs’ set was his single “Hurricane,” and a “Jack & Diane/Glory Days” mashup/singalong was well received.

Setlist: Get You Home | Feet Wet | 8 Dollar Bottle | Maybe Next Year | Chattanooga | Blow Me Away | Baseball Song | Can’t Help Myself | Carolina | Black People | Jack & Diane/Glory Days | From a Distance | What Happened? | Drinking Again | Dahlonega | Someone Like You | Twenty-One | Do It Again

For more information about Corey Smith, see his website.