As the line forms down the block in front of Chapel on Valencia St, the air became crisp and soon it was dusk. A group of tall, long-haired men in jean jackets and (really) long shirts walk through the front doors. Through various chattering in the ever-building crowd, a voice says “Oh my God, it’s them. Is this not a big deal for anyone else?” as the headlining band Coasts casually blows through the entrance and into the venue.

As the lights go out, Symmetry walks onto the stage as what appears to be a three-piece band. After soundcheck, Will Weiner steps to the mic, his neon green bass guitar glowing before him, hanging candidly off of his shoulders. He leans in, breathing into the mic, “Our singer thrashed his voice last night, so we’re going to write something for you right here on stage.” After a series of confused and skeptical glances amongst the crowd, Weiner begins plucking the strings. As the other players start feeling the sounds, nodding their heads, drummer Max D’Anda comes through with the kick drum. Guitarist Jared Hara comes in next, picking a catchy melody.

Tension builds on stage as the band is now simply jamming on stage. With entertaining hooks and beats, Symmetry entertained the crowd for the time being. But then for a moment, what started out as a rock anthem turns slowly into a failing orchestra. Faces in the crowd begin lighting up, bottom heavy, glowing blue from the iPhone screens, when suddenly Hara tilts his guitar up for Star Power as if he’s saving the stage like some kind of Guitar Hero™. He blasts through the ether with face-melting sweeping B arpeggios that rival some of the greatest neo-classical metal bands of this time. His hair should have been blowing fantastically in the wind, backlit in neon colors like a sweet heavy metal halo. 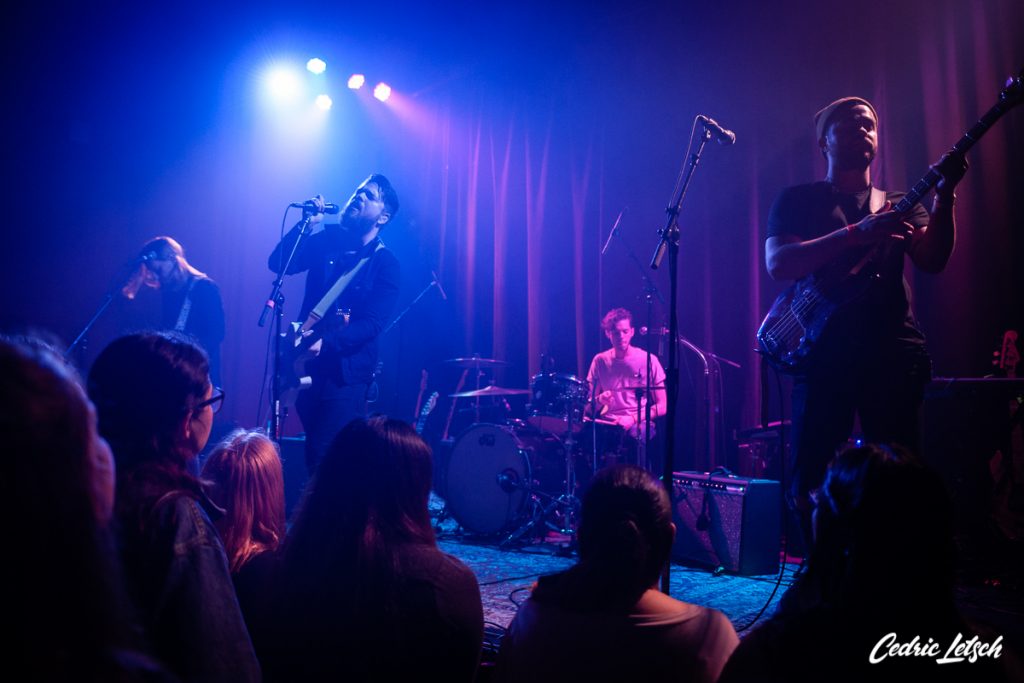 After Symmetry, the roadies broke down the stage and out came Knox Hamilton. The bearded lead singer speaks low into the mic, he tells the crowd “We’re Knox Hamilton and we’re from Arkansas”. 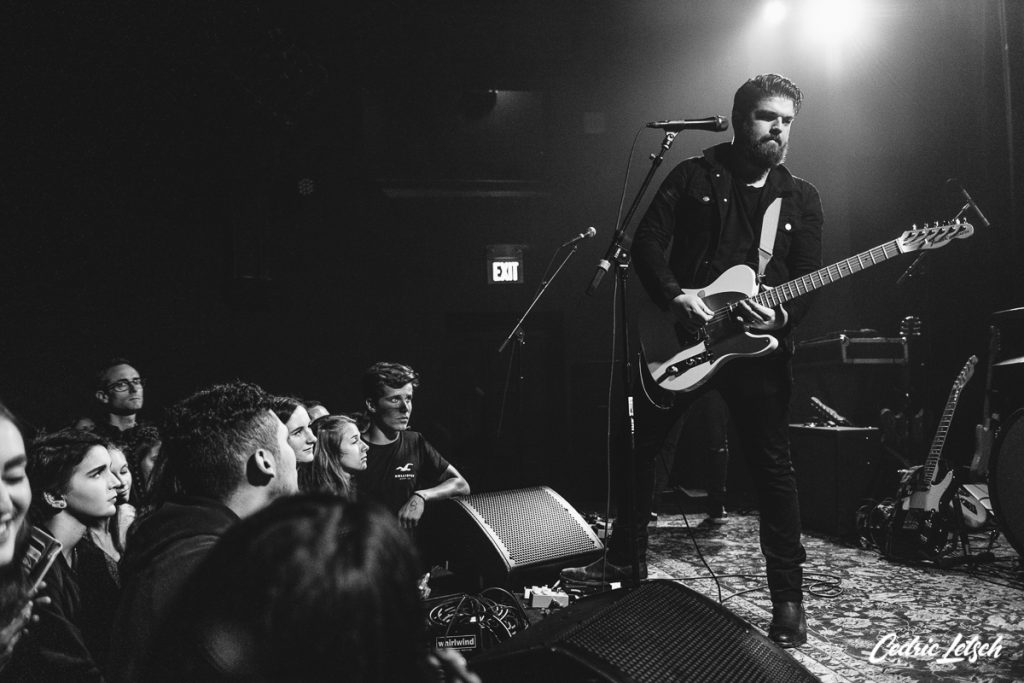 The band opened up immediately hitting the crowd with high energy sounds and hooks backed by some sexy synth. Song after song the band brings up the energy. Eventually “Work It Out” comes up on the set list. Knox Hamilton showing no signs of slowing down, revving up the room with steady kick drum and ethereal sounds, finally leading their listeners to something that can only be described as “ear candy”. Smooth vocals from lead singer Boots Copeland and head bopping beats, swirled in with catchy bass lines and finally perfect guitar embellishments sprinkled on top. The performance was confident, tight and exciting. When they left the stage, the crowd was still visibly reeling, waiting for the next band to bring back the heat that just left their hearts. 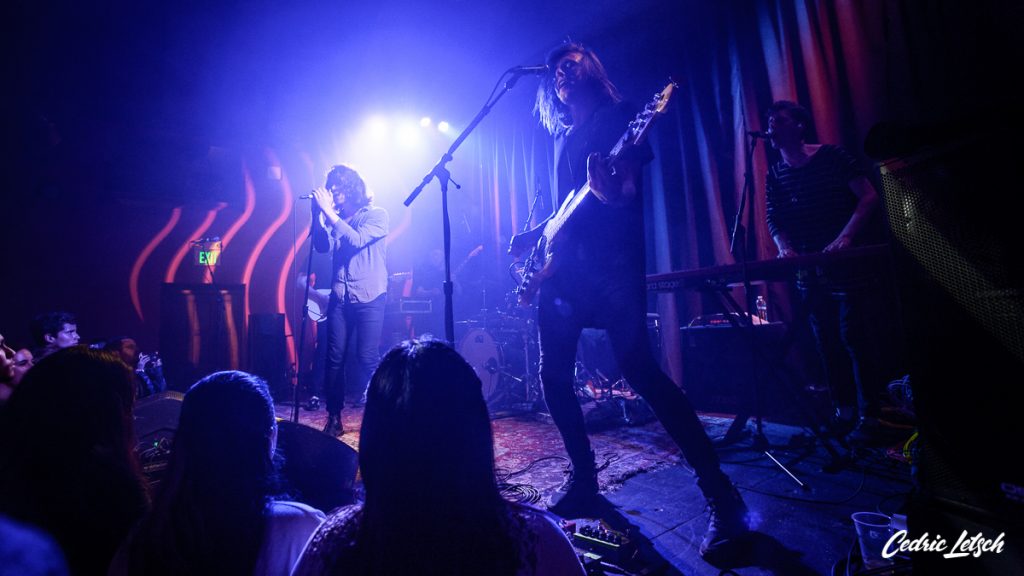 The last band and headliner Coasts stepped up. Their first few songs started a bit slow as the band seemed maybe even nervous. Though the energy the previous band put out would be hard for anyone to match, judging by Coasts fans that came out to see the show, it was obvious they were only getting started. 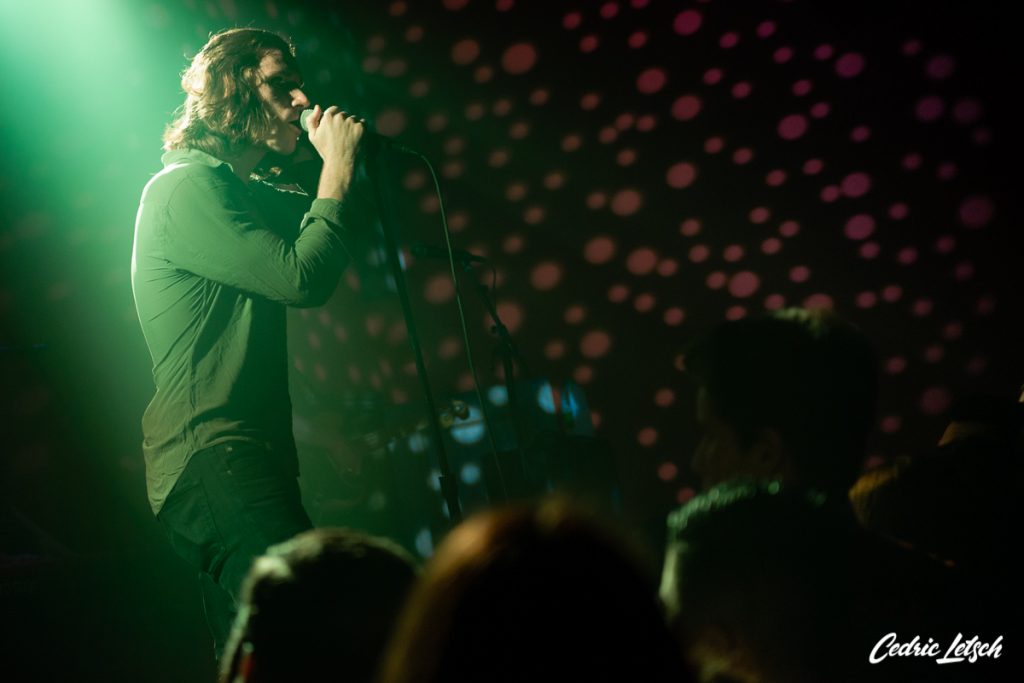 Chris Caines on vocals, with his smooth-talking English accent suddenly changed the gears. “Alright, San Francisco… Are you ready to party?” Who could resist? 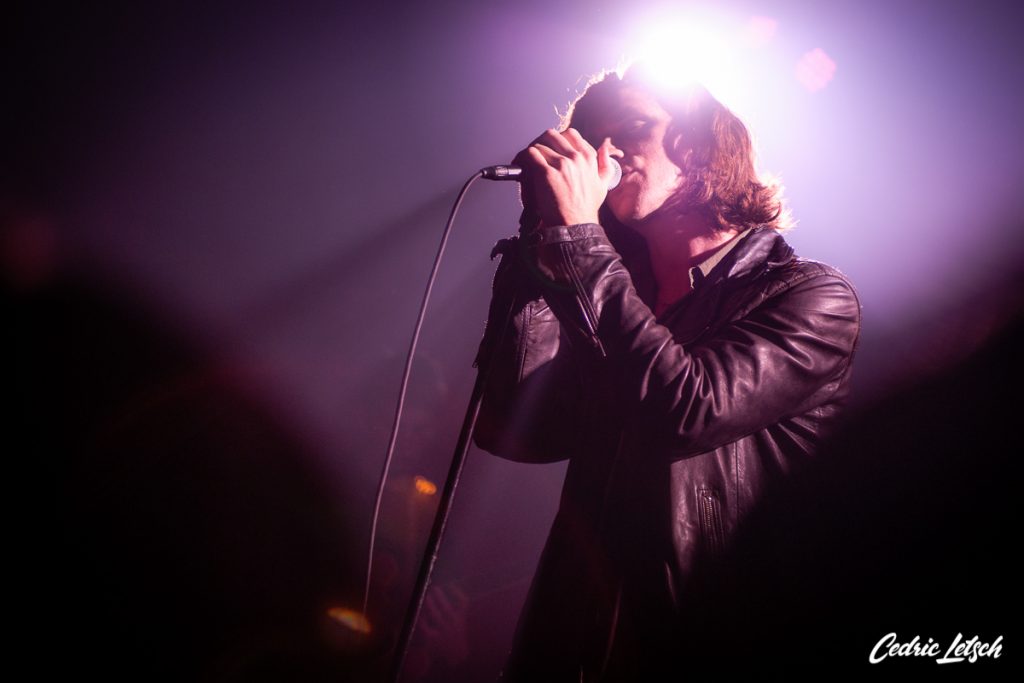 Guitarist Liam Willford leaning into one of their hits “Ocean” as the steady kick drum from Ben Street orchestrated a sense of magic, the nervous heartbeat of first love. When your heart shakes your chest and your breath is shaky. Caines setting the scene with his words, long hair dangling before his face. His fans sing along in the front row, reaching out to touch him. As the chorus comes in heavy, “We fell in love, right by the ocean”, the drum beat becomes a rolling storm as bassist and backing vocals from James Gamage light up the stage. 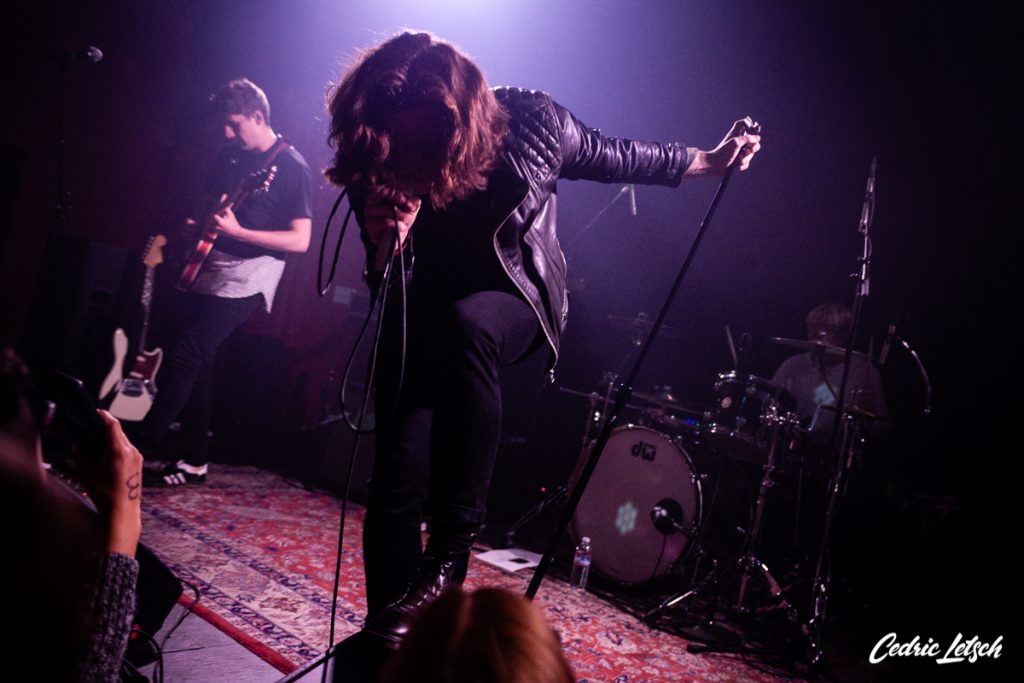 They performed other fan favorites such as Wolves, Your Sole, Modern Love, and Tonight. Each song bringing the heat again and again. Lothario level was finally achieved in the last few songs when Caines reached out to the crowd and the young fans in the front screamed out in pure glee to have finally had their moment with him. His bandmates, Gamage in particular, had a very shy stage presence which made the band appear to be actually quite approachable and accessible. 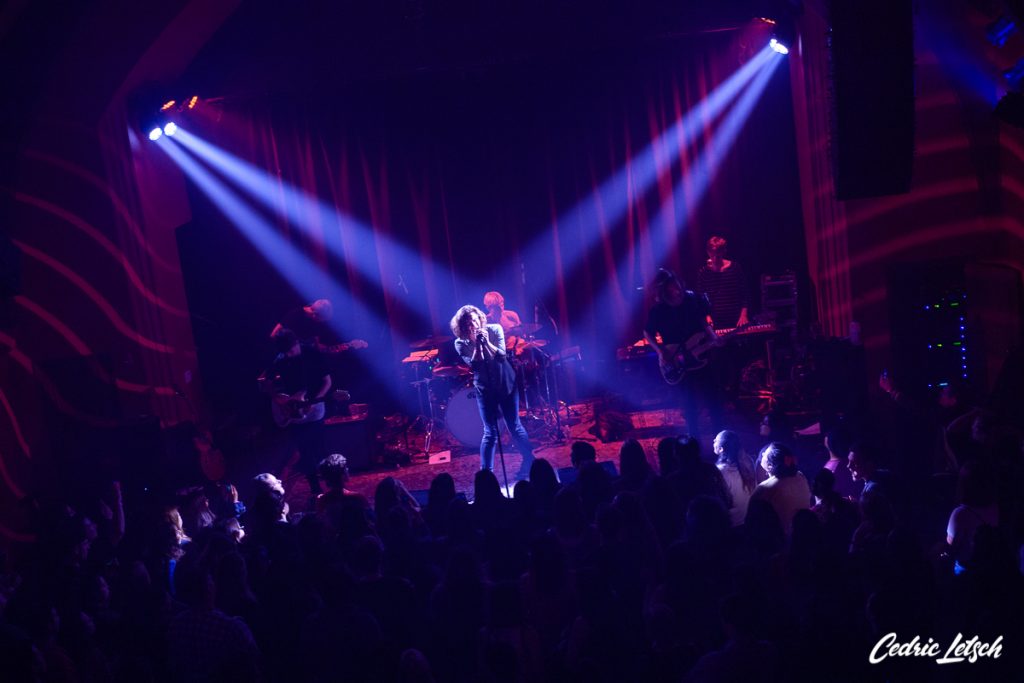 Overall, Coasts proves to be a high energy, high sex appeal band which we’re sure you’ll hear from again as they build their cult fan-base here in America.

Find out more about Knox Hamilton on their web site.

Everything on Symmetry can be found here.