Mexican culture bleeds into America’s own cultural landscape. For starters, there’s a taco shop in every state in the country. Even Alaska has its share of burrito builders and fish taco friers. Taco Tuesday, Cinco de Mayo parties, Santana, margaritas, Chipotle, Bumblebee Man in The Simpsons — Mexico’s influence is strong here (and loved). Now look at Mexico, America’s fingerprints are seen all over the country. Little kids are often sporting Spiderman backpacks and adore American rock bands. My cousin from Mexico City told me his favorite band was Avenged Sevenfold a few years ago. I’ve seen lines outside of Burger King in Guadalajara. Likewise for every premiere of new Star Wars movies. For LA-based Chicano Batman, they marry these influences in beautiful ways. 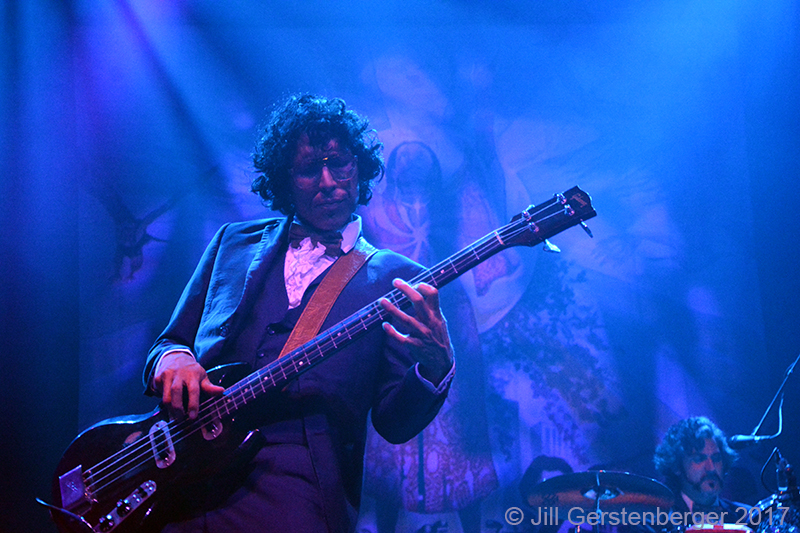 Chicano means a person (male) of Mexican descent born in the United States. And Batman is a beloved American superhero still fighting crimes after 80 years. “The name was meant to juxtapose two kinds of iconography — the revolutionary and the pop, the profound and the pulp,” writes LA Weekly in 2017. Chicano Batman grew out of the Myspace music scene late 2008. The group met at UCLA and released their first material in 2010. From the start, Chicano Batman embraced a blend of psychedelic soul, Tropicalia, and funk fit for Woodstock ‘69. They also dress like it’s 1976 with fluffy collars and velvet suits. 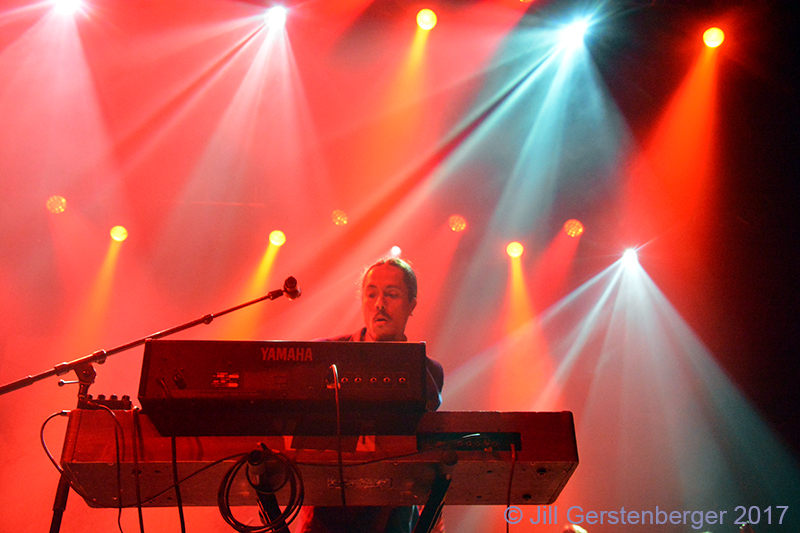 At Oakland’s Fox Theatre, the band stepped onto the stage in their signature outfits. Lead singer Bardo Martinez greeted the audience in a distinguished Latino accent. They opened with “Angel Child” off their latest album Freedom Is Free. It’s a hypnotic love song that takes these musical detours swirling in a purple haze. 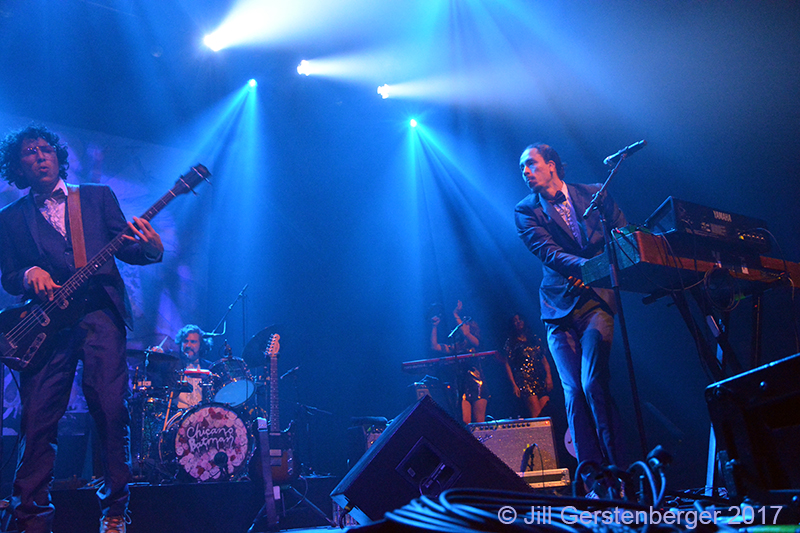 The title track of their previous record Cycles of Existential Rhyme came soon after. Echoes of prominent 70s Chicano bands Malo, Azteca, and El Chicano appeared between organ melodies and luscious guitar solos. “Black Lipstick” is a slow dance number that conjures images of Mexican prom night. Again, the organ is front in center and guides the song effortlessly. “Friendship (Is a Small Boat in a Storm)” takes a deep look at personal relationships between humans. The title track off Freedom Is Free is a fist in the air rocker that invites backup singers to chant the song’s chorus. 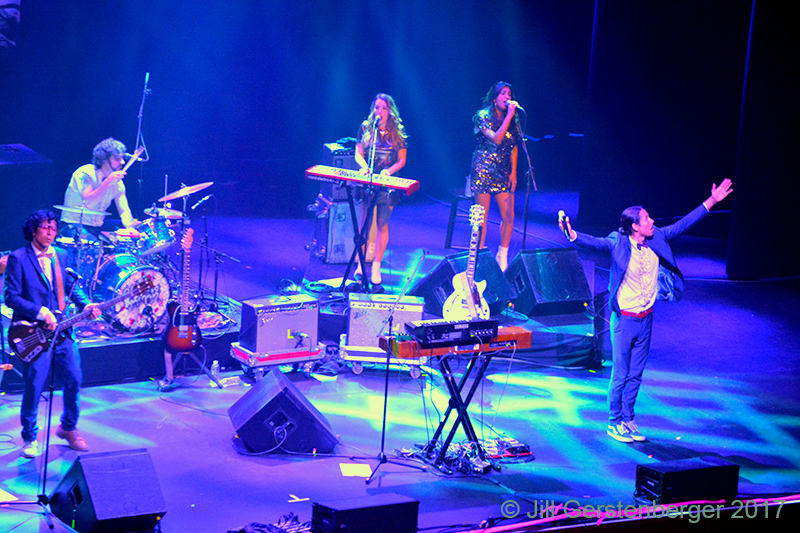 The band encored with their early hit, “Magma”. Guitarist Carlos Arévalo delivers a buttery smooth solo like that of Santana’s “Samba Pa Ti.” The last song of the night was “Itotiani.” It’s so sweet, it tastes like it was baked in pan dulce. There wasn’t a hip in the house that wasn’t moving.

The second opener of the night was Khruangbin. The 60s Thai-funk inspired trio get their name from the Thai word for “airplane.” The Houston-based group is a perfect example of less is more. Saying so much, without saying anything. What I mean is, their music largely consists of instrumentals that range from dream weaving guitar bliss to immediate dance grooves. The band’s setlist for the night came from their debut album The Universe Smiles Upon You with some surprises in between — a cover of Dre. Dre’s “Nuthin’ but a ‘G’ Thang” and a new song “Maria Tambien.”

The Shacks came on first. The four-piece also dive into their own nostalgia, vintage French pop from the Françoise Hardy playbook. Lead singer Shannon Wise sings in a lustful whisper dosed with spaghetti western guitars and a psychedelic organ. Their cover of Dave Berry’s 1965 nugget “This Strange Effect” was featured in the new iPhone 8 ad.

Find out more about Chicano Batman on their website.

More about The Shacks can be found here.