All photos by Bailey Greenwood.

In most circumstances you wouldn’t be an outlier if the only Carly Rae Jepsen song you knew was her 2013 hit “Call Me Maybe.” It’s still likely the most famous of Jepsen’s songs. But on a tepid February night at the Warfield during Noise Pop’s festival, the roles would be wholly reversed. The majority of the crowd knew all the words to all of Jepsen’s songs, “Emotion,” “Favourite Colour,” and they had no worry about singing along as they danced. 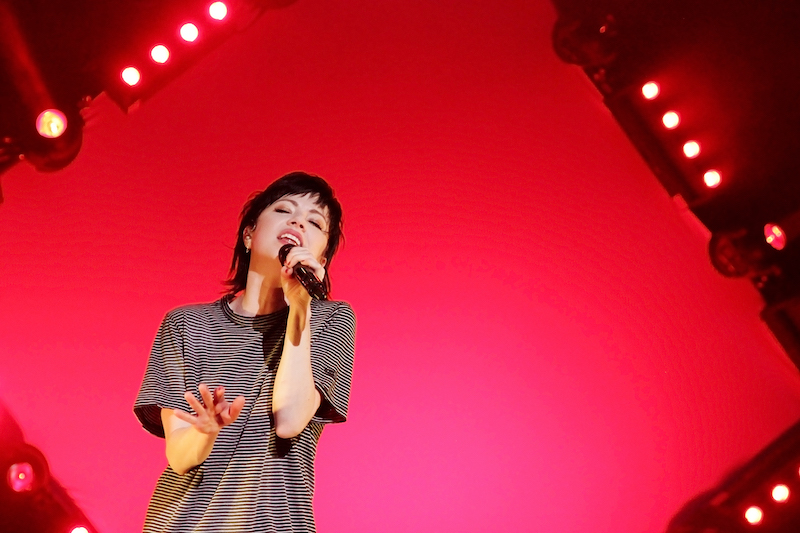 Yes, Jepsen has become an icon for many and it’s understandable. Jepsen’s songs are unabashed love songs and her sound harkens back to Cyndi Lauper and early Madonna, that is, pure fun. Perhaps Jepsen could benefit from some edge, but the sax solo on “Run Away With Me” offer interest beyond hooks. 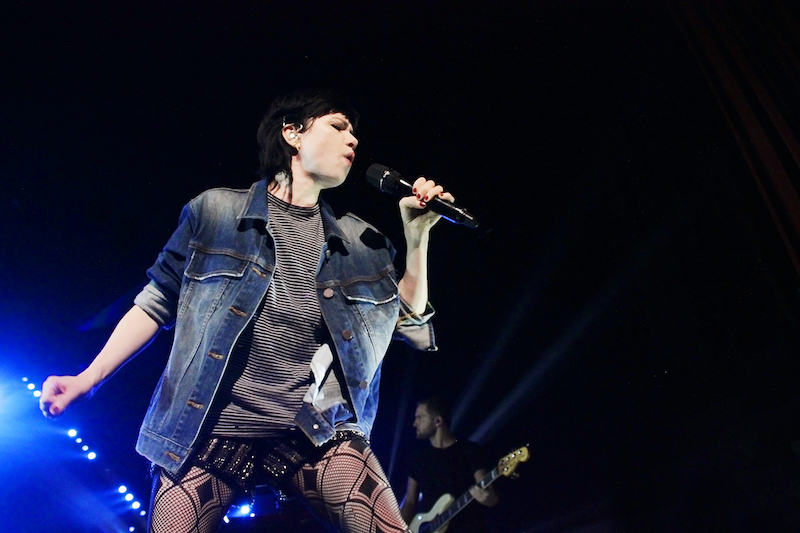 Jepsen apologized, multiple times actually, for being sick and maybe not sounding just right, but if that was the case, and it wasn’t apparent from either her voice or her energy on stage, the audience was there to pick up any slack. 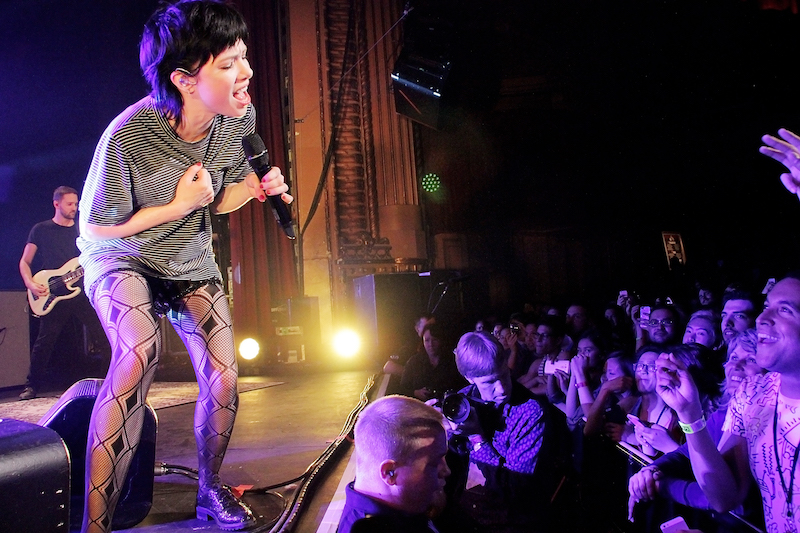 And Jepsen knows her audience. For example, most musicians with an obvious hit single would slot it into their set at a moment of perceived importance: first song, last song, or encore. But not Jepsen, “Call Me Maybe” came near the end of the night, but held no clear hierarchy other than a shout out regarding its status as the sing-along-song, as if the others weren’t as well. 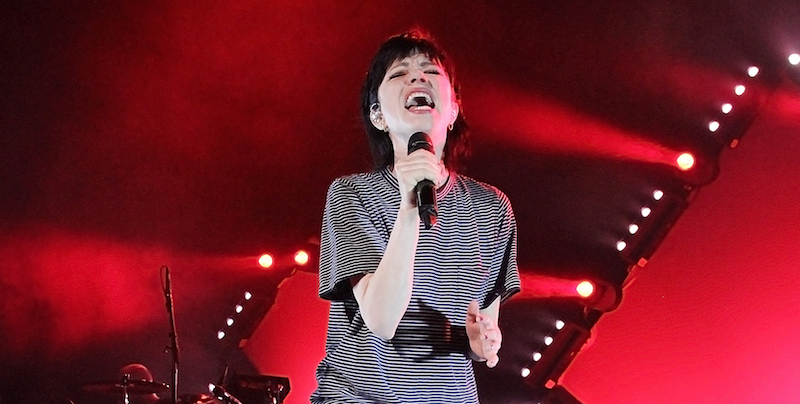 Jepsen’s 2015 album Emotion made its way to a lot of best end-of-year lists, including hipster stalwart’s like Stereogum, which came to many as a surprise. But as Jepsen sang “Tonight I’m Getting Over You” off her 2012 album and which Jepsen stated was the best song she’s written, it was clear that she has been building up to her pop icon status for a while. It all solidified in 2015 with hits like “I Really Like You,” one of the stand outs of her set. Jepsen may not have a squad or a formation of other more well-known pop-stars, but she’s already reached cult status, whether those outside the Warfield knew it or not.

Setlist: Run Away With Me | Making the Most of the Night | E·MO·TION | Warm Blood | Boy Problems | Favourite Colour | Gimmie Love | I Didn’t Just Come Here to Dance | Tonight I’m Getting Over You | Your Type | When I Needed You | Love Again | All That | Let’s Get Lost | Call Me Maybe | I Really Like You

Find out more about Carly Rae Jepsen on her website.