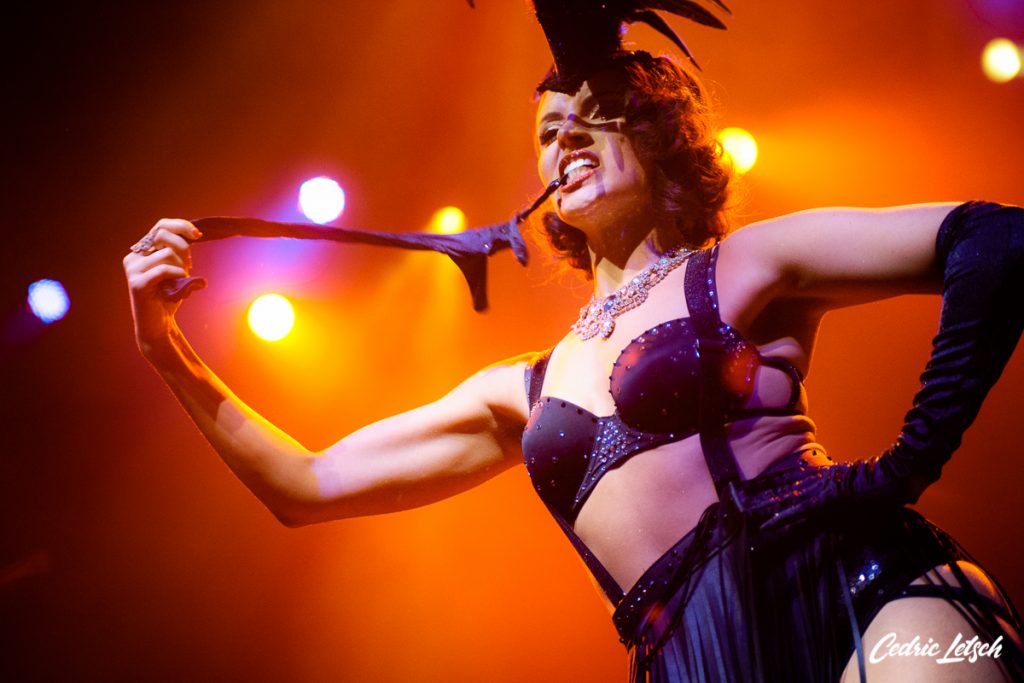 While their studio albums have won them critical acclaim in the past it is in the live setting that they truly shine, creating a dense and textured sound that is also incredibly easy to dance to. This was evident as the group began with their opening track Comics, slowly setting the stage for them to launch into the explosive Lone Digger off of their latest album (robot face), which sent the crowd into a frenzy. The track is a perfect display of what makes the band so entertaining and exciting: the combination of Colotis’ impossibly cool vocals with the impressive interplay between Chapelière and Toustou all set to a danceable beat. The song also features some impressive guitar work from Vial, sounding like a combination of Reinhardt and Al di Meola with his impossibly fast and fluid soloing. 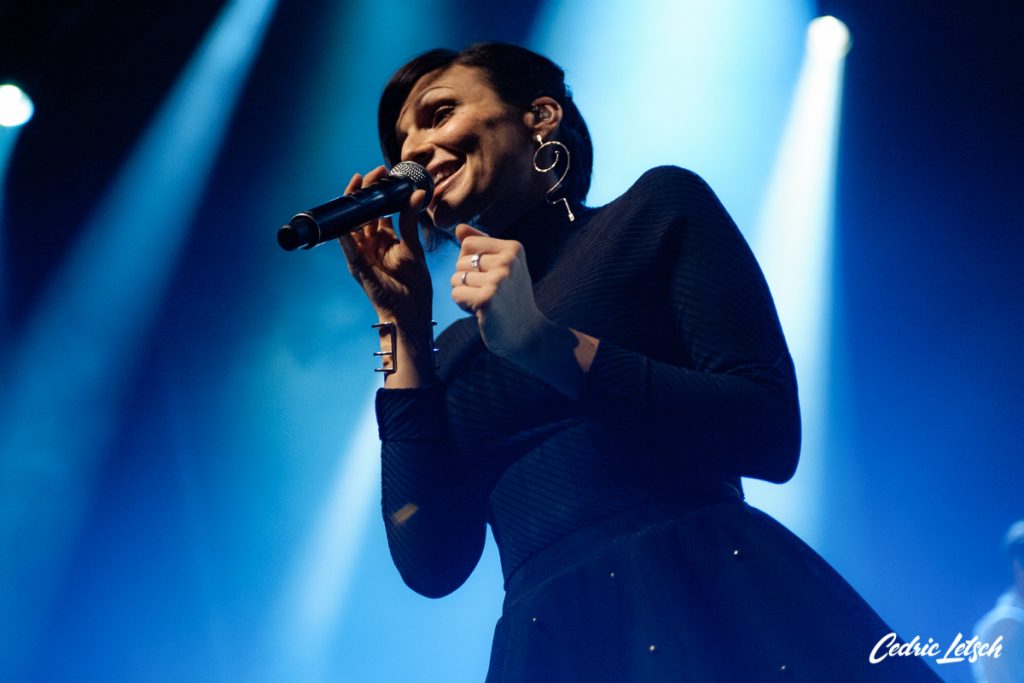 Next up was a crash course in the art of scat singing with the song Suzy, which featured an epic scat duel between Colotis and Payen, who both displayed an astonishing ability to churn out syllables at an alarming rate. Scat singing is an improvised vocal technique wherein the singer spits out rapid melodic vocal lines, much in the same way instrumental improvisation is done. 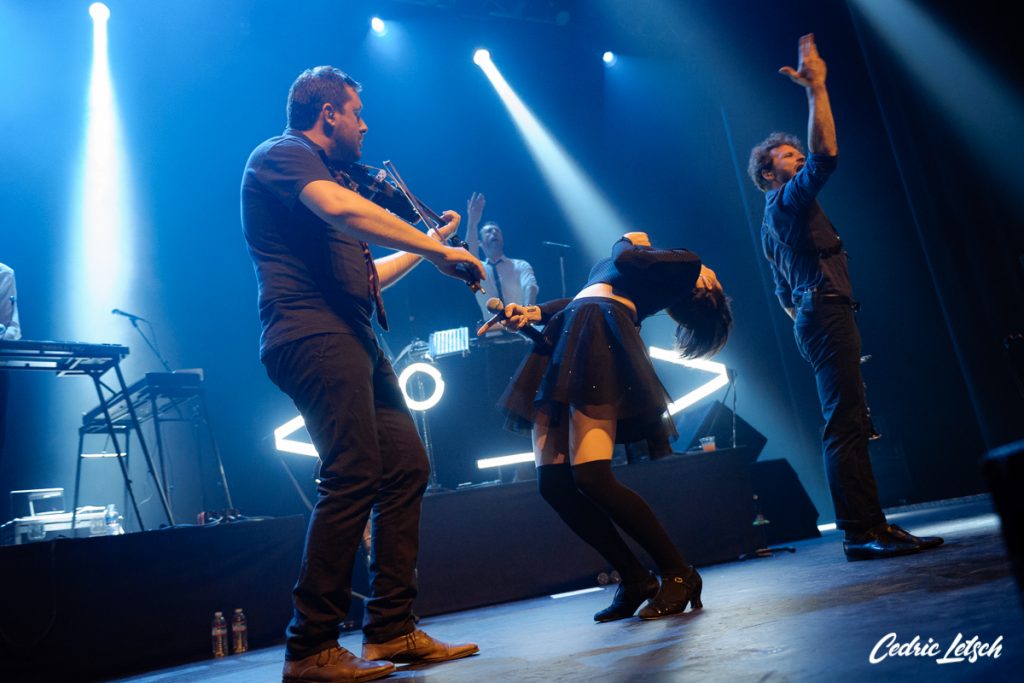 From a sound standpoint the mix was on point: giving each instrument plenty of punch and clarity, a necessity when you are dealing with a band of this size. While every member of the group was given plenty of opportunities to showcase their impressive musical chops, it was Chapelière who seemed to stand out the most. His rapid fire delivery on clarinet added bombast and character to each song that it was featured on in addition to his impressive soloing ability. 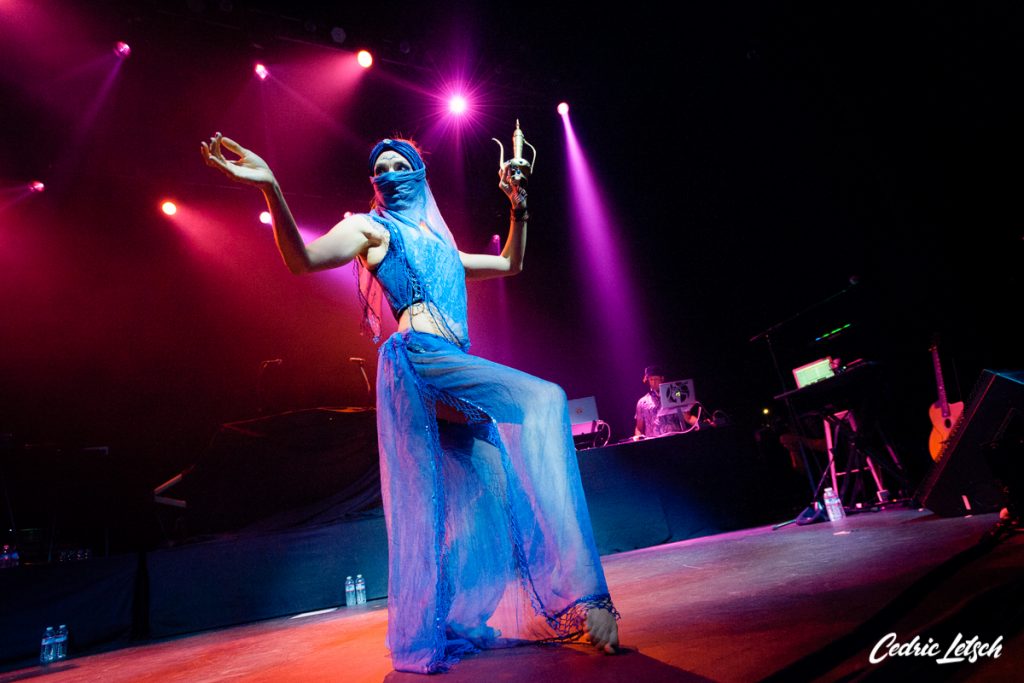 As the group moved through their set it seemed as if the crowd continued to ramp up their energy, jumping, bopping, and moving each song, drawing on the frenetic energy on stage and bringing it back into the crowd. This energy reached a highpoint during the band’s cover of the classic Leadbelly song Black Betty featuring an epic call and response between the band and the audience during the song’s classic refrain. 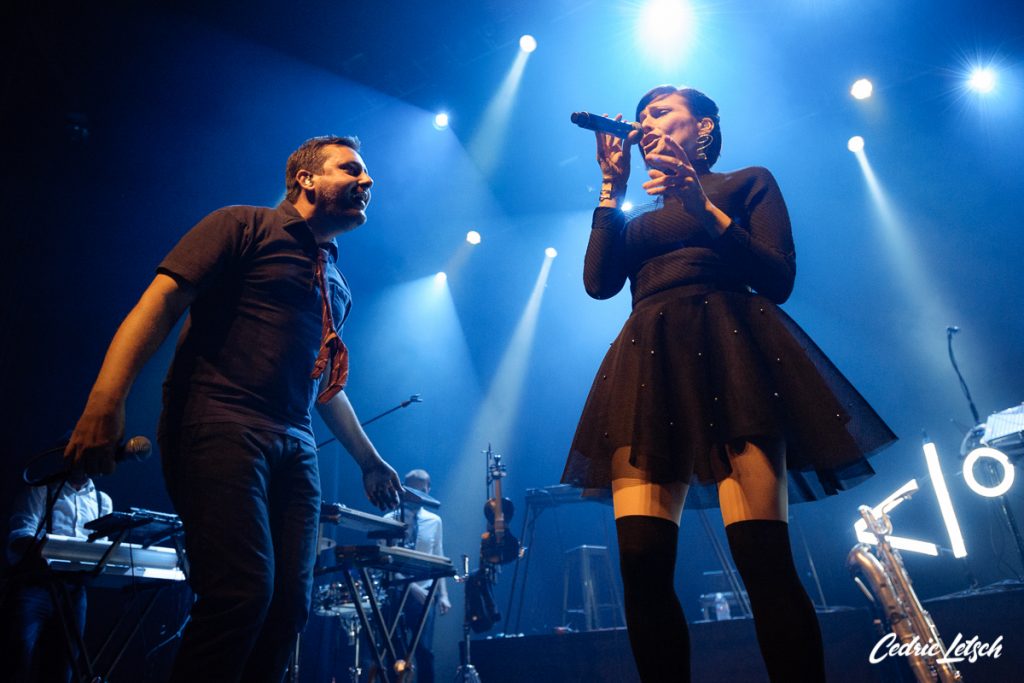 During the entirety of the show Caravan Palace had absolute command of the crowd, enticing them to move and to jump and the crowd responded with such force that the whole floor itself began to bounce and sway. During the latter half of the show both Colotis and Toustou were able to showcase their impressive dance skills, recalling the dance styles of the late 1920s and early 1930s. 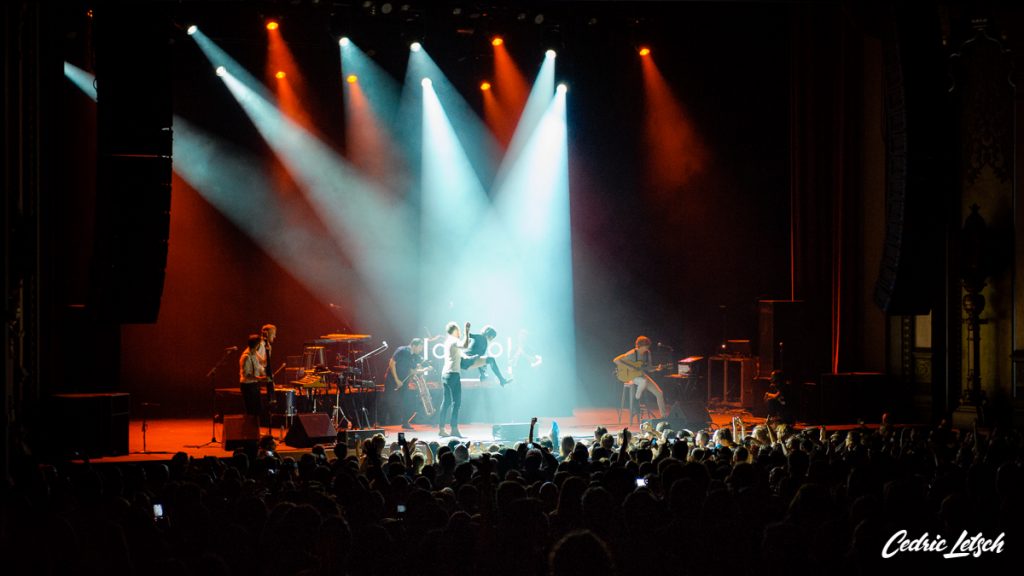 Throughout the duration of the concert there was a subtle yet perceptible air of fun permeating the Fox Theatre, and each song only served to increase this feeling in the audience. Caravan Palace seized these feelings and amplified them, showcasing their impeccable skills as entertainers. Fans were left with an astonishing sense of joy and awe, no doubt feeling a great amount of satisfaction as they exited the venue.

For more information on Caravan Palace, see their website.