Long running East Coast punk band The Bouncing Souls came to Slim’s for two straight nights of raucous rock’n’roll at Slim’s, delivering a high energy set of songs spanning their entire career. What makes the band’s shows so endearing and so much fun is the passion and gravitas in which the band performs their material. Most of their songs are based around plenty of up-tempo instrumentation and highflying vocals from Greg Attonito, along with plenty of sugary backing vocals from bassist Bryan Kienlen and guitarist Pete Steinkopf. Like any good punk band, The Bouncing Souls have a knack for direct and to the point songwriting, with each song sprinting along at a quick pace and delivering its message in two to three minutes. 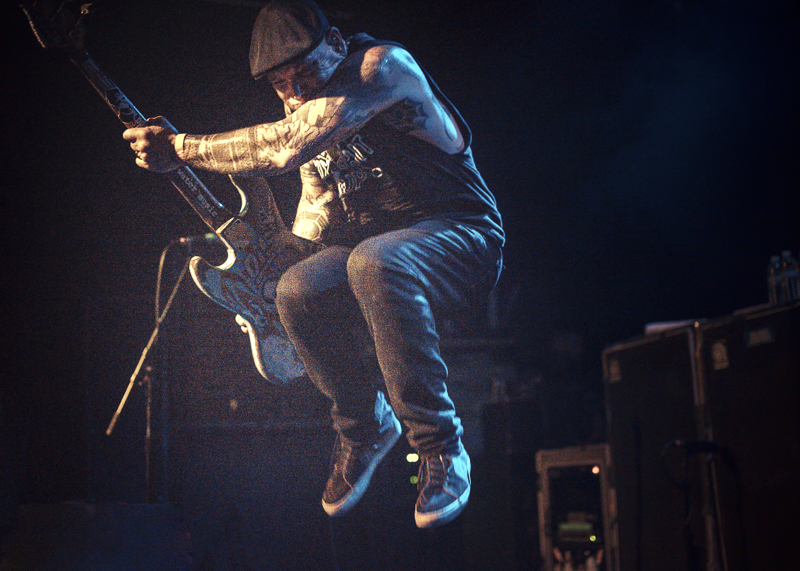 Beginning with the racing “Lamar Vannoy,” The Bouncing Souls tore through a strong 24-song set that got the mosh pit moving and the crowd surfers flying. New drummer George Rebelo kept things interesting by dishing out some limber grooves and stellar fills that really made the songs go. There was a constant exchange of positive energy between the band and the crowd that kept increasing as the night went on. 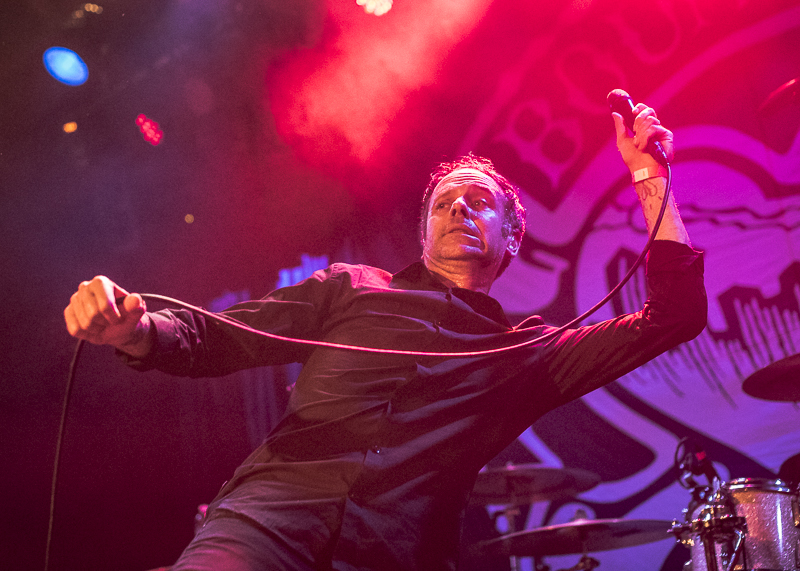 While Kienlen is by no means a master technician, his immense and precise bass sound really drove the sound here, providing a great link between Steinkopf’s fast paced punk chords and Rebelo’s booming drum assault. His backing vocals also stood out, providing great harmony lines and gang shouts throughout the night. 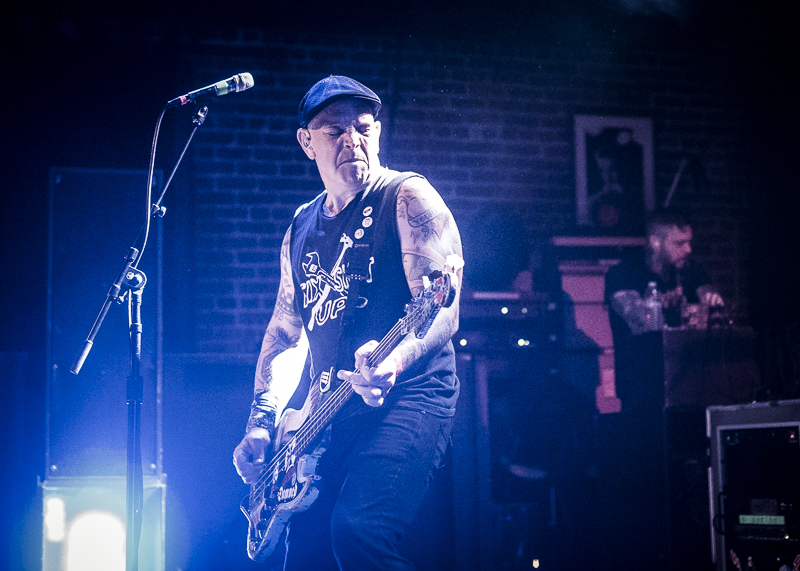 Halfway through the set the band pulled out what has become their signature tune of late, a cover of the song “Lean on Sheena,” from the Mighty Mighty Bosstones offshoot Avoid One Thing. In the capable hands of The Bouncing Souls this song becomes a full blown rock anthem with the audience shouting each word along with the band as the track explodes into its rousing chorus section. This elicited a big reaction from the audience, as the intensity in the mosh pit reached a fever pitch and more and more daredevils took to crowd surfing. 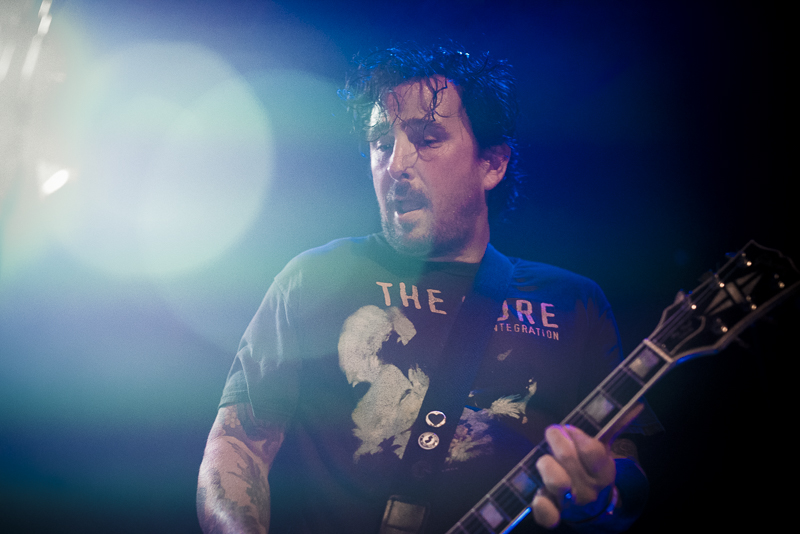 Most bands tend to slow down with age, especially bands with 28 years of existence, The Bouncing Souls sound as vital and lively as they ever have. Rebelo’s addition to the group has only seemed to energize their already powerful live sound. With a newfound sense of purpose and a killer live set, it would appear that The Bouncing Souls have set themselves up for many more years of great live performances and great music.

For more information on The Bouncing Souls, click here.