Simon Green, who records under the name Bonobo, brought his eclectic blend of electronic music to the Fox Theater on Wednesday night. Armed with a killer light show/stage production and an impressive backing band, Green delivered a supercharged set of music spanning his whole career. What makes Bonobo such an interesting listed are the multilayered and dense compositions Green can unravel from his wall of sequencers, synthesizers, and laptops. 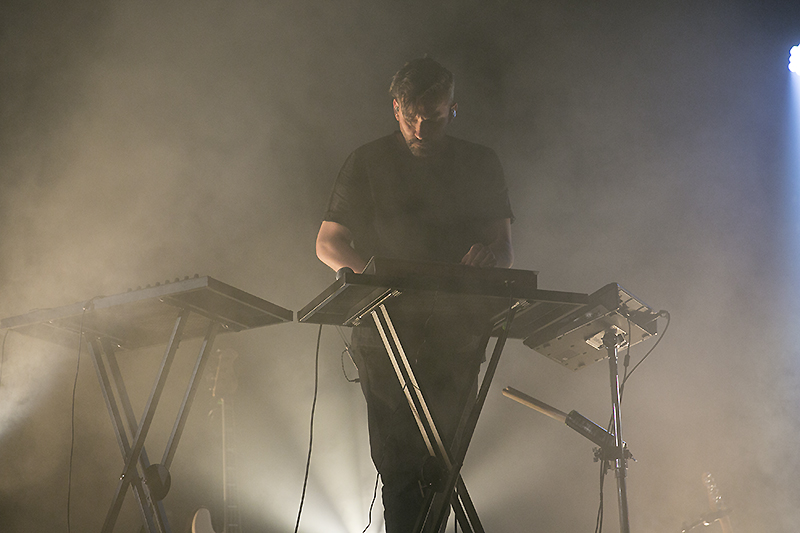 The set began with dense beats and surreal imagery being projected from a couple of massive video screens behind the band as they played through “Migration” and “7th Sevens.” Both songs featured Green manipulating all his electronic equipment in addition to laying down some slick lines on electric bass. Johnny Tomlinson cut through the mix with his jazz influence piano playing, which added yet another interesting harmonic layer on top of everything else. 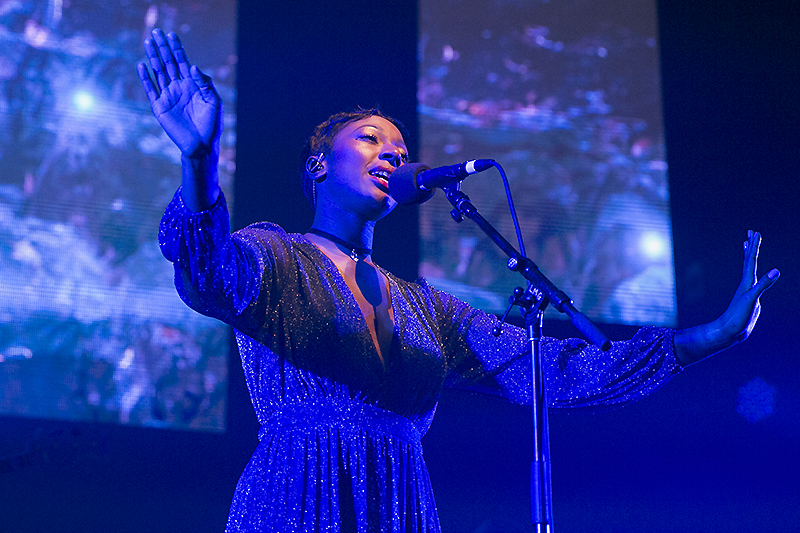 A few songs later singer Szjerdene made her first appearance with the group to perform “Break Apart” and “Towers.” Both tracks made great use of her soulful and powerful vocal stylings which seemed to easily blend in with the instrumentation. After that the band ripped through the sprawling “Ten Tigers,” a piece that was anchored by the snappy drumming of Jack Baker who was absolutely on fire throughout the night. His true skill lied not in his rapid-fire runs across the kit but in his ability to give life to songs that are primarily loop based. Whereas many are simply content to ape a drum machine beat, Baker inflicted his own jazz-based style on these songs, adding in an element of swing that is absent from most electronic-based bands. 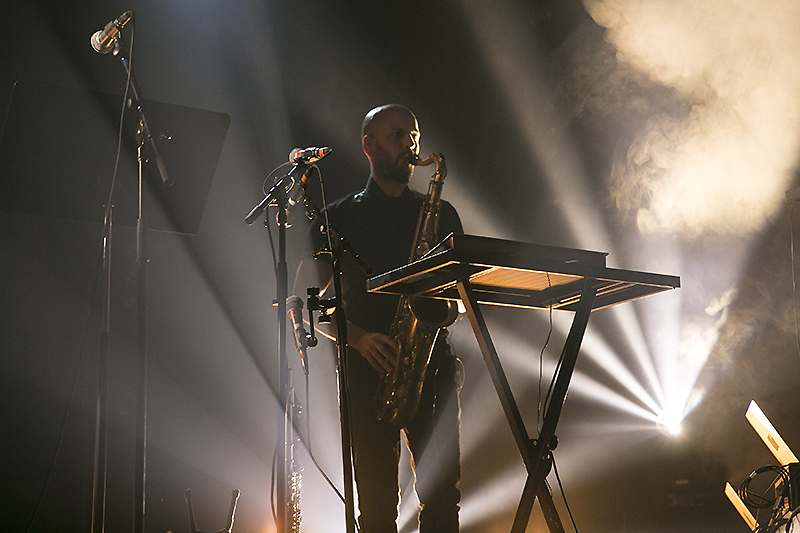 Eventually only Green was left on stage, playing a few songs solely by himself, using all manner of loops and sequencers to put together some of the most inspiring music of the whole night. What was most impressive was how effortless the entire thing seemed for him as he moved around from panel to panel in perfect synchronicity with the music. 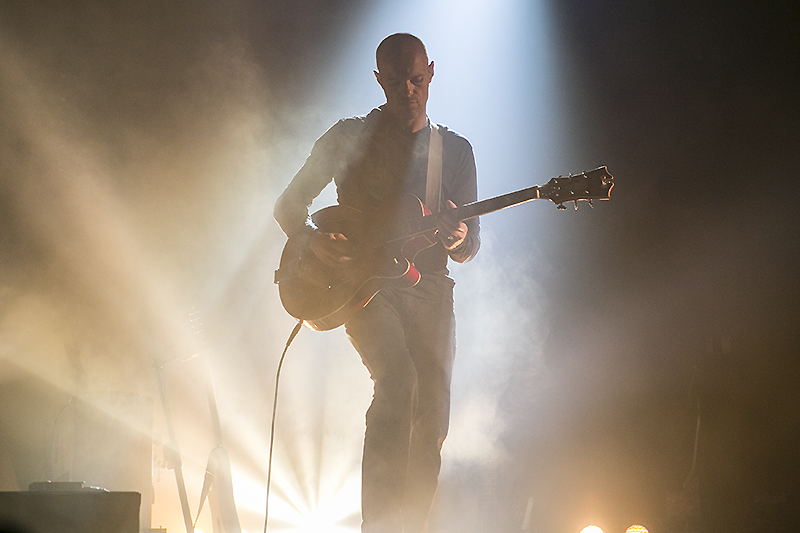 Finally, the whole band came back on stage to finish off the night with a powerful rendition of “Know You,” which again showed a great deal of impressive musicianship from the backing band as woodwinds, guitar, piano and drums all played off each other, adding more and more layers to the song as the movement played out. 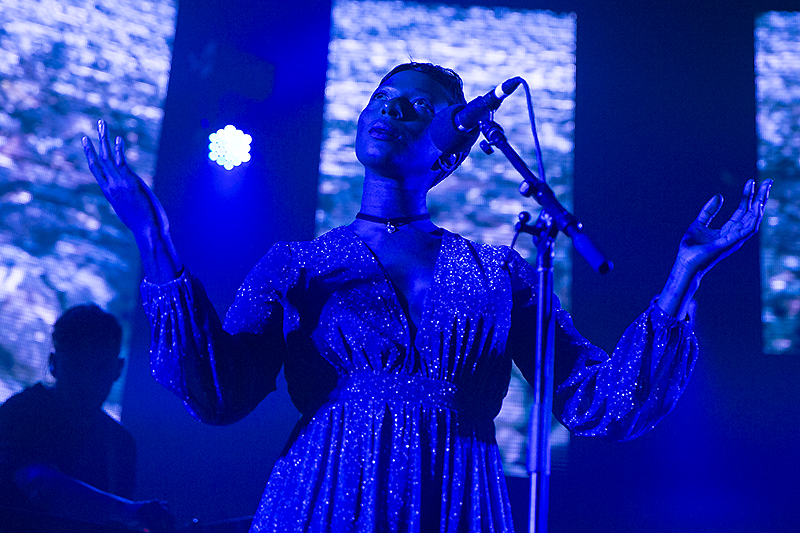 With an impressive display on musical brilliance, Bonobo has established himself as one of the best electronic artists in live music today. Seeing the ravenous audience response also appeared to indicate that this latest incarnation of the band is a real winner.