In a season of heavy snowfall in the Sierras, WinterWonderGrass Tahoe enjoyed its third year in Squaw Valley with some perfectly timed sunny weather that paired well with the tasty bluegrass tunes and celebratory beer tasting. The festival, which originated in Colorado, was a sold-out, massive success. 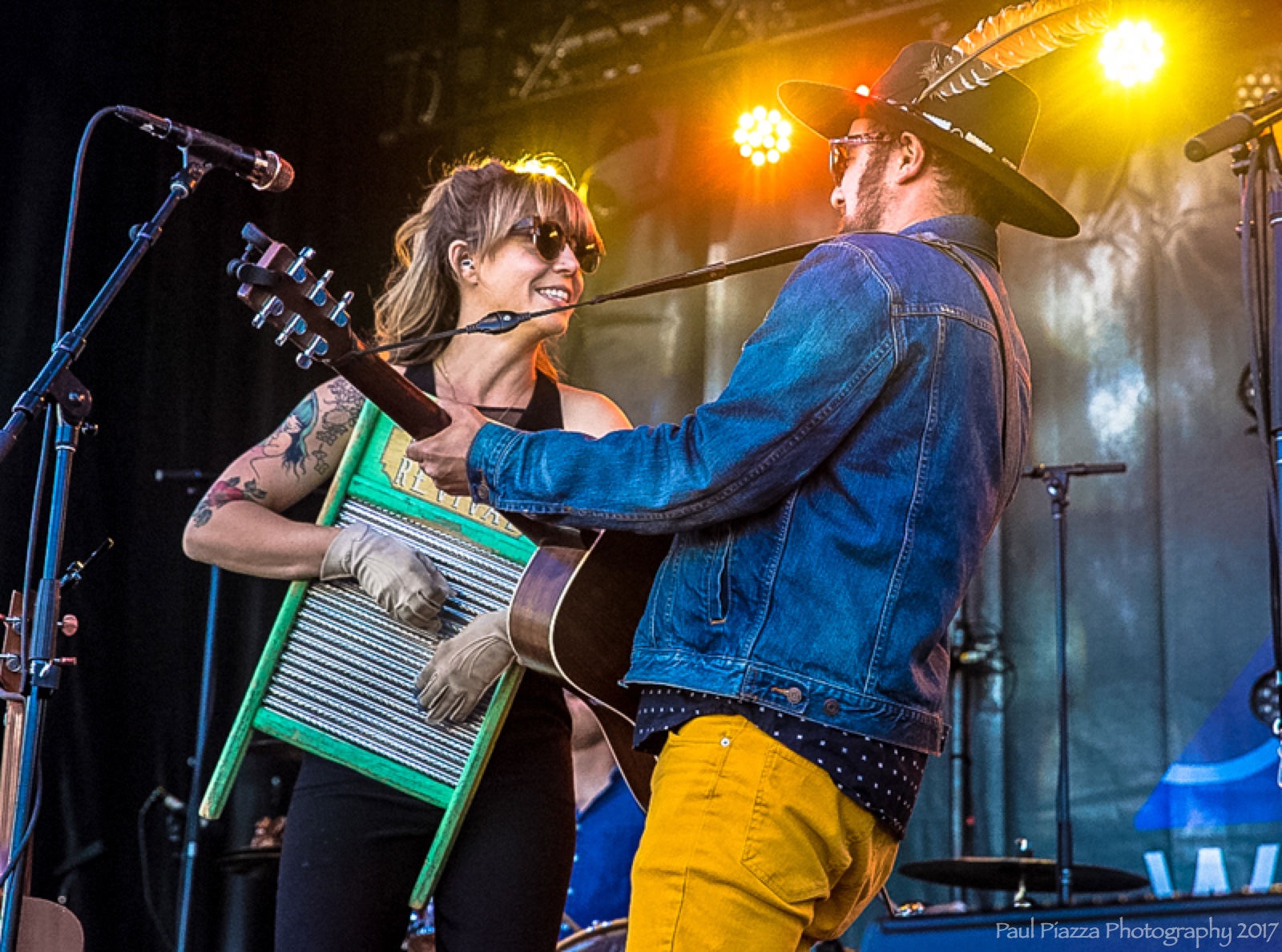 WinterWonderGrass Tahoe takes place in a fenced-off section adjacent to the massive Squaw Resort parking lot. This event draws fans of what many call “jamgrass,” a style of bluegrass with exceptional instrumentation that gets its fire from extended jams. It also draws longtime lovers of traditional American music, and it embraces beer lovers. There were nine craft-beers and one cider from Sacramento’s great Two Rivers Cider Company available for tasting. 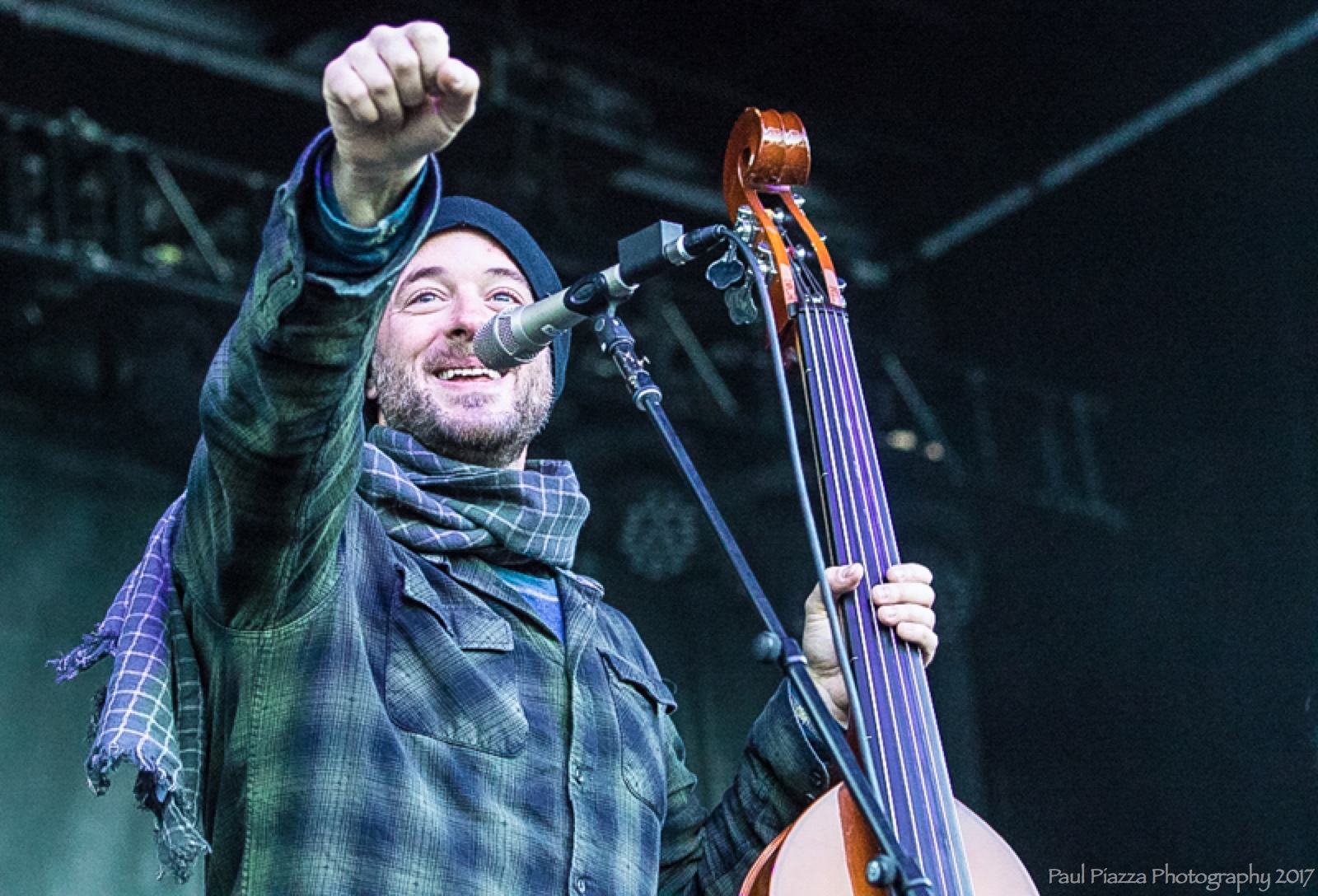 The musical choices were plentiful with big acts like Greensky Bluegrass, The Infamous Stringdusters, and Leftover Salmon serving as the daily headliners for the three-day event. Other great acts on the bill were musical legends Sam Bush and Peter Rowan as well as up and comers like the fiery, soulful The Dustbowl Revival and North Lake Tahoe’s own Dead Winter Carpenters.

Of course, though the daytime weather was pleasant, things got chilly at night. Both the bands and the fans would bundle up for the evening sets. That meant bluegrass winter fashion was in full-effect. Fortunately for the bands on their high exposed perch, there was a steady stream of warm air being pumped onto the stage.

Beer was plentiful at this festival. There were free daily tastings from 2-5 pm in three large tasting tents. Afterwards, each tent, which was outfitted with a small stage, was uniquely utilized to host a band in-between sets on the big stage. The tent bands, which included such festival notables as The Lil’ Smokies, Fruition, and Horseshoes and Hand Grenades started precisely when the main stage band would end. There would be three bands starting and ending simultaneously in the trio of tents. When their 30-minute tent set ended, the next main stage band would start without delay. It was a model of festival efficiency that went off without a hitch.

The snow conditions on the mountain made it quite possible for a festival attendee to ski or snowboard in the morning and early afternoon and still make it back to the festival in time for most of the day’s music. Many festival goers took advantage of this.

If you planned it right, you could also catch an early afternoon pre-festival performance by a band at Squaw’s High Camp (8200 feet). Others paid extra for the privilege of riding up in the big tram while a band played inside. This provided for some pretty unique high altitude options.

There were also late-night performances. Each night featured pairings of festival in a pair of different locations. bands both on the site at the Olympic Valley Lodge and down the road in Tahoe City at Moe’s Original BBQ.

With the success of this festival, plans are already made for its return next year. The large and sprawling Squaw Valley area seems to be able to accommodate many folks within its vast area. Day skiers, Squaw Village shoppers and loungers, and the festival crowd all interacted without much fuss or congestion. And when you had near-perfect weather, good music and craft beer to the mix, what more could one ask for?