Beats Antique recently played at the Ace of Spades in Sacramento. Their performance was during the week before the annual regional exodus to Burning Man and the show was full of burners who were using this night as a launching pad before heading out into the high desert. 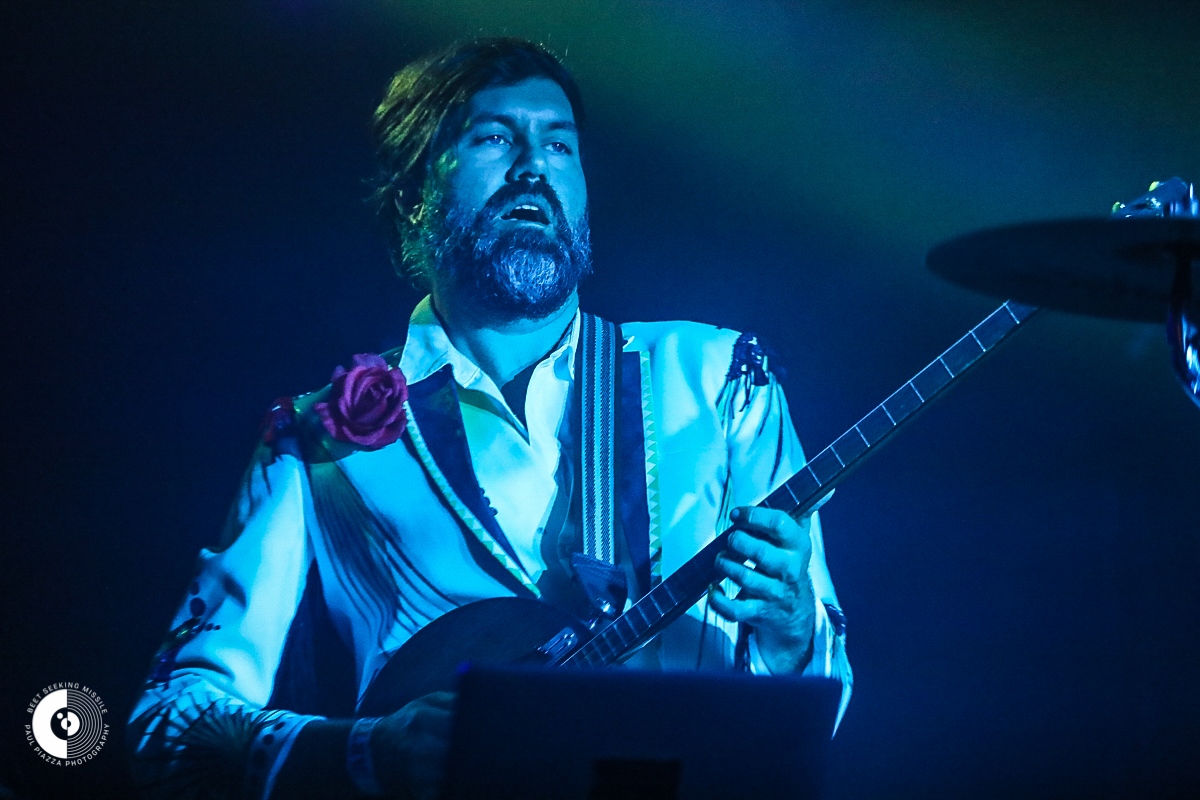 The Oakland band were in good form, but were without their drummer Sidecar Tommy Cappel, who had a medical emergency prior to the show. The band let everyone know he would be alright but he wouldn’t be performing on this night. Due to this, the rest of the regular players and the assortment of amazing other performers that make up the group stepped up their game and put on a fantastic show for the Sacramento crowd. 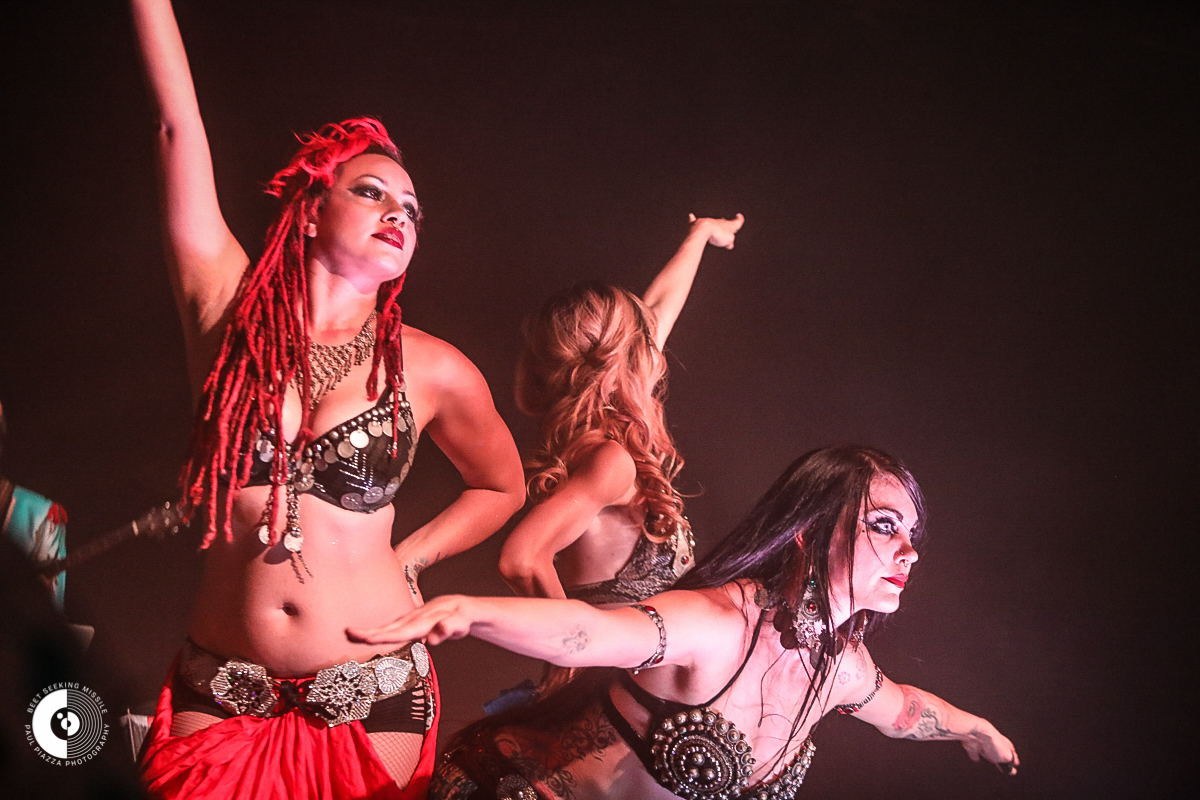 The Beats Antique sound is a derivation of Middle Eastern music, hip-hop, jazz, electronica, and Afrobeat. In addition to Cappel, the other two core members of the group are David Satori and Zoe Jakes. Satori, who leads the band onstage, plays a variety of instruments including guitar, violin, trumpet, drums, as well as more exotic instruments like the mbira (a thumb piano from South Africa) and the saz, a long-necked Turkish string instrument. 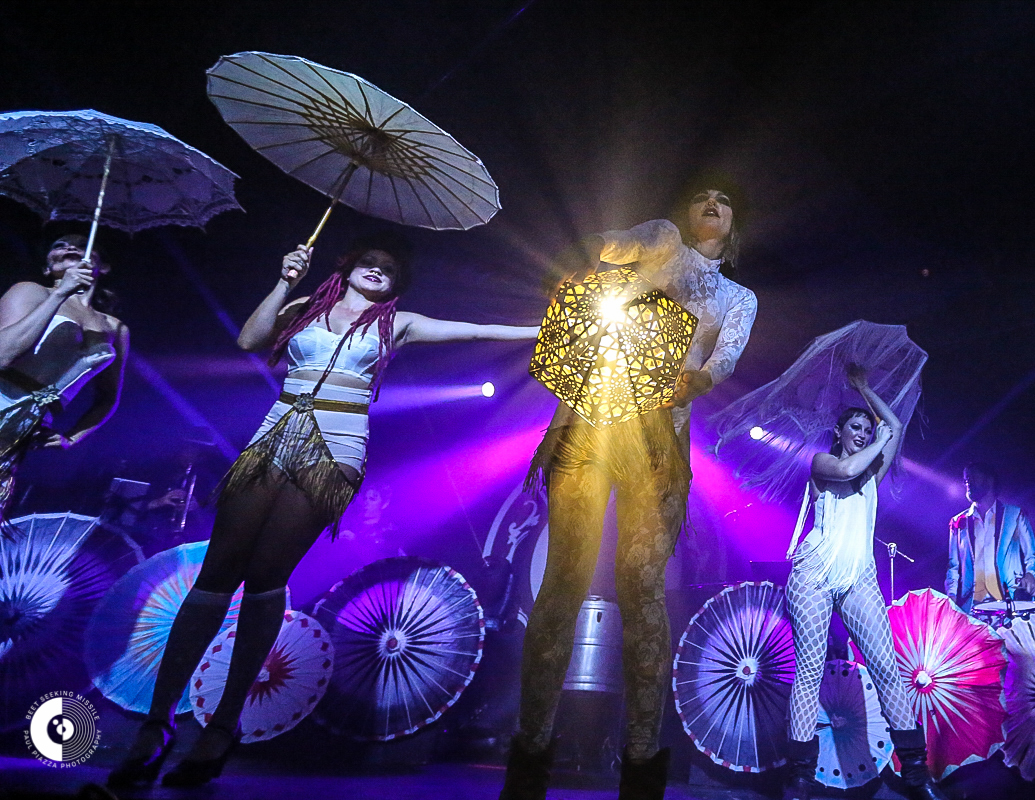 Jakes is the incredible front-woman and dancer who combines belly dancing with jazz and ballet that results in her own style of tribal fusion. She is a captivating individual who is amazing at connecting with the audience with her amazing moves and choreography. Sometimes she is onstage solo and at others she is joined by a cadre of other incredibly talented women who use a variety of creative props and costume changes to enhance their magical moves. Needless to say, everyone went home with a higher vibration. 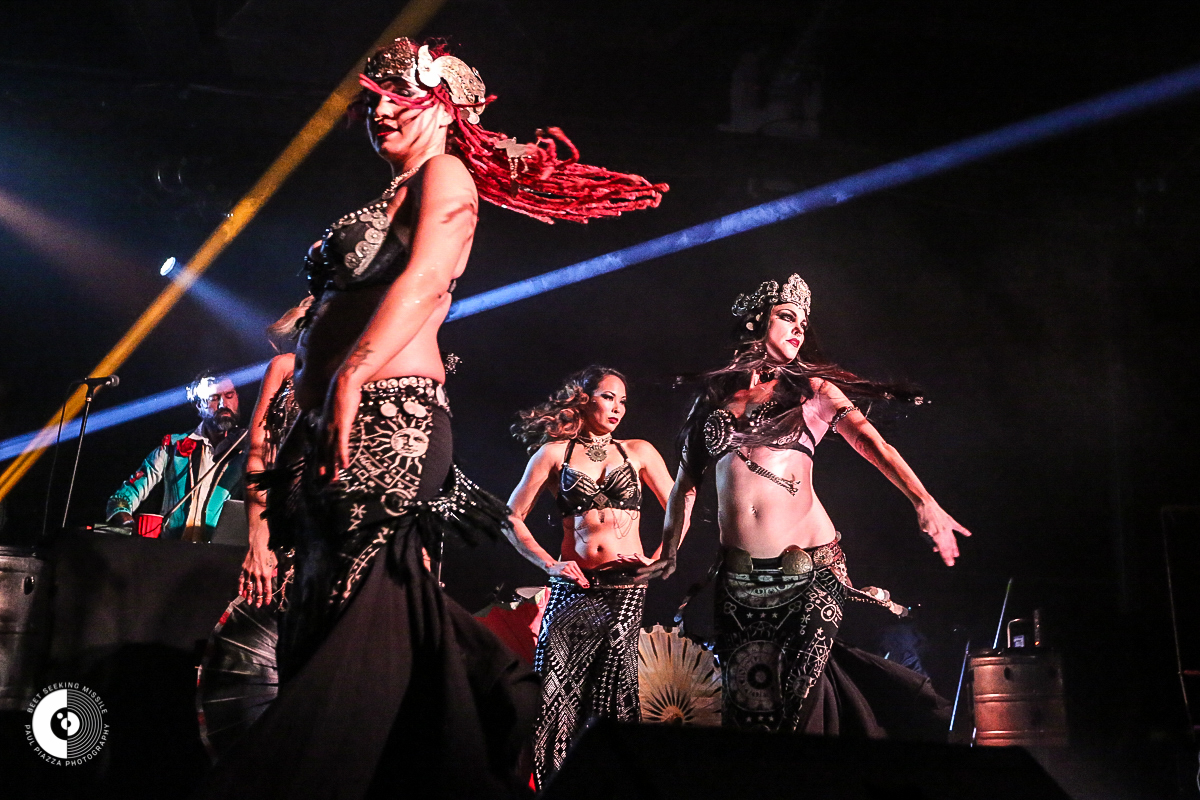 It’s likely that much of the audience trekked out to Burning Man not too long after the show, primed and ready to take on the spectacle in the desert. 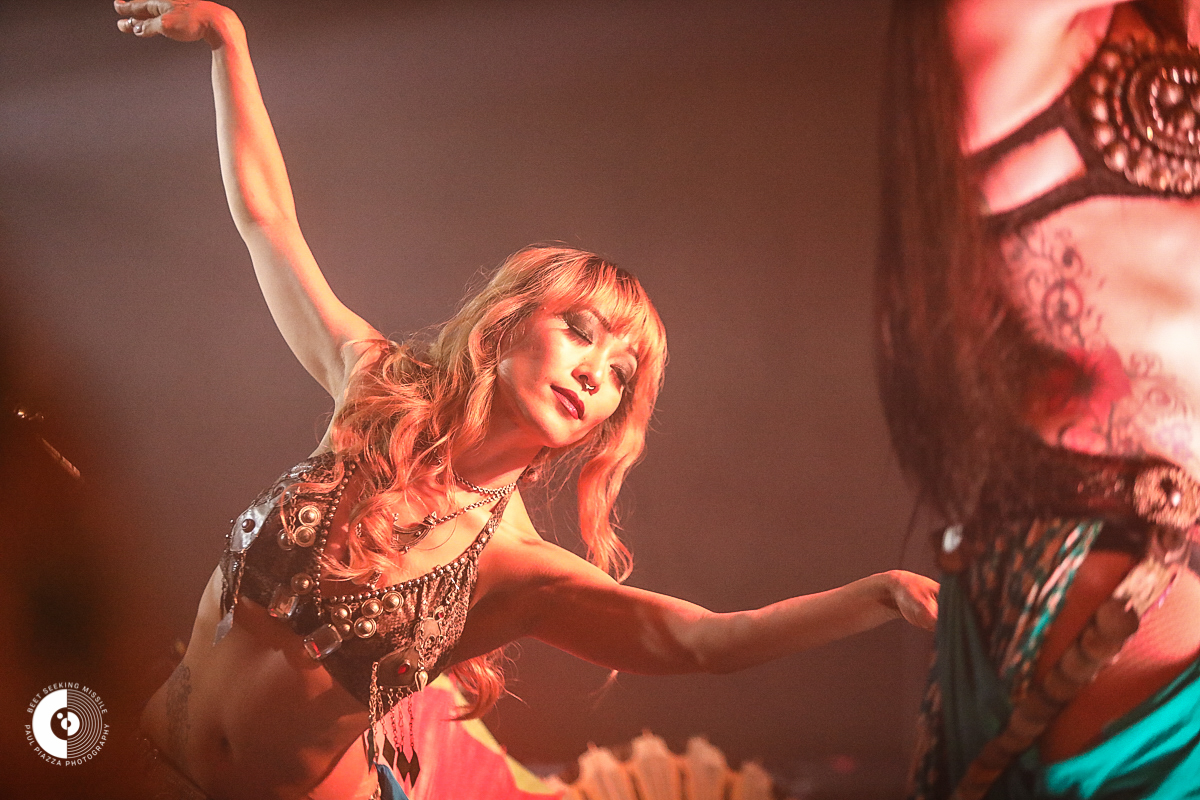 For more information about Beats Antique, check out their website.