All photos by Rochelle Shipman.

If there was any doubt that 2016 is the year of Anderson .Paak, his show at the Fillmore put an end to that the second tickets went on sale. The show sold out immediately, with the $30 tickets reselling all the way up to $400. Overheard in the long line to get in on Saturday night, the average price paid seemed to rest around $150 for a single ticket. 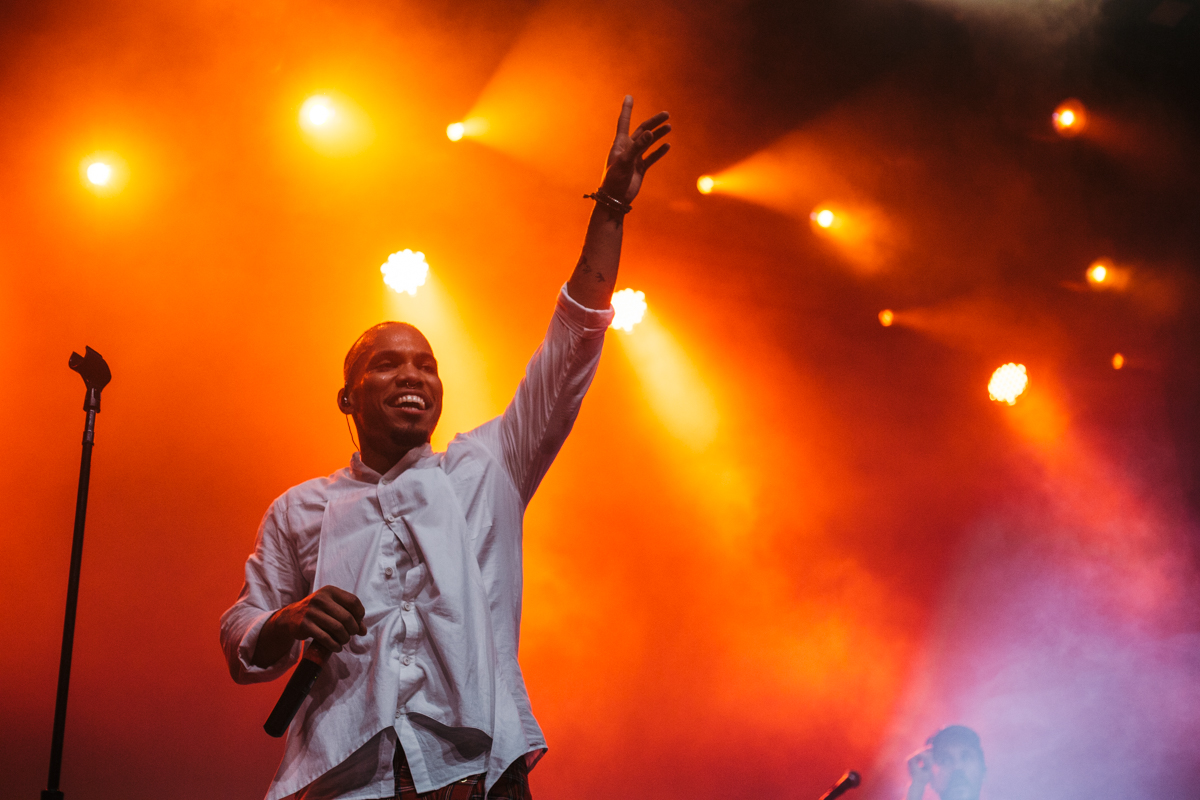 If the ticket prices were high, they were nothing compared to the emotions. Everyone inside knew they were lucky to be there, with some fans as anxious to see .Paak as if they themselves were the ones waiting to go onstage. One girl in the front row proclaimed, “If he comes down into the crowd, they’re gonna have to call a medic for me.” 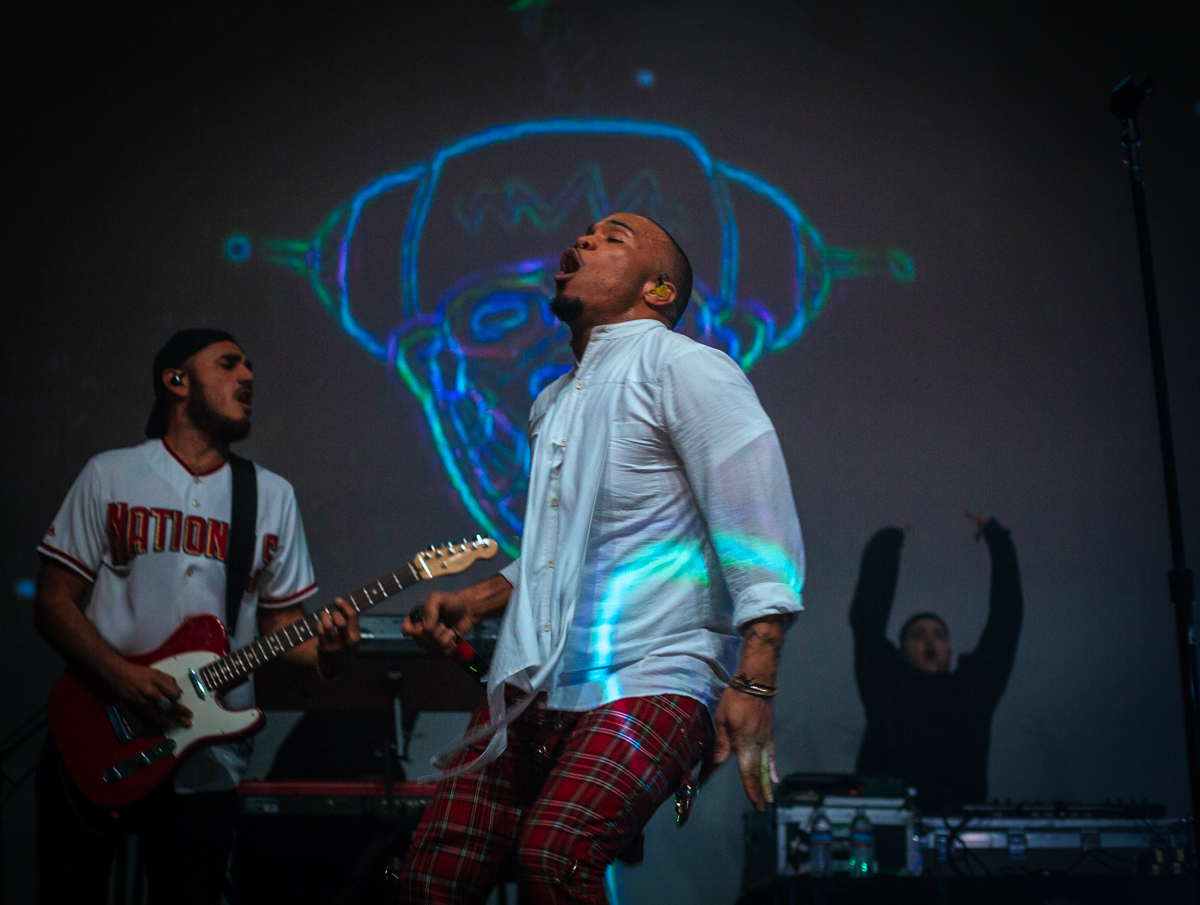 Surprisingly, .Paak stayed onstage the whole show, but by the end of it, there wasn’t an inch on that stage that he hadn’t touched. Every word, every flashing light, every cheer pulsed through his body and propelled him wildly, and still he effortlessly avoided careening into his ace bandmates, the Free Nationals, at any point. When he hopped on his drums, he literally played a piece of his kit off. There was a furious smile on his face throughout the entire show. .Paak poured his soul into every song and the audience poured theirs right back, from the front of the room all the way back to the corners of the bar, even before he yelled, “San Francisco, if no one loves you, I love you!” 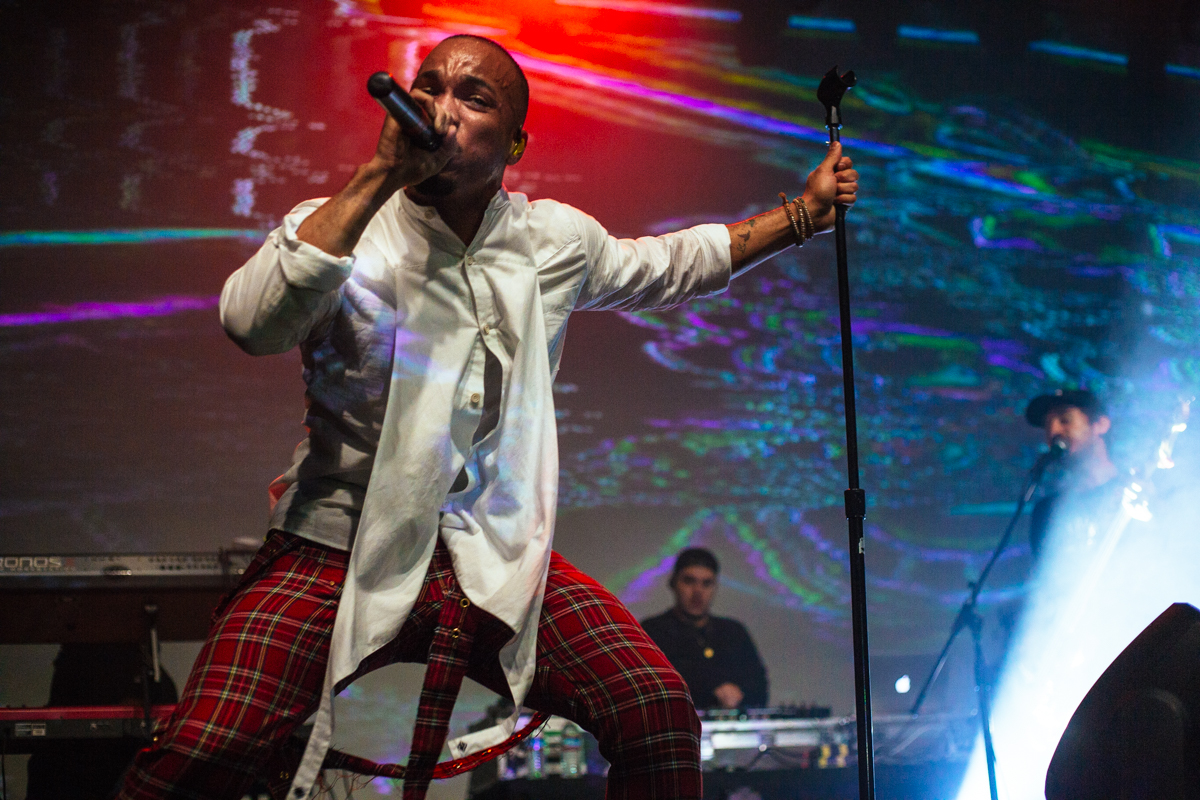 They played most of the songs off the stellar Malibu and a few off its predecessor Venice, throwing in a spirited performance of the Kaytranada smash “Glowed Up.” .Paak paid homage to the NxWorries album Yes Lawd! that dropped the night before with “Link Up” and “Suede,” two crowd favorites in a night filled with nothing but. He then got sultry with “Lyk Dis” and proved his quips are as fast as his feet, asking the crowd, “Do you love your mama? … I love your mama too.” 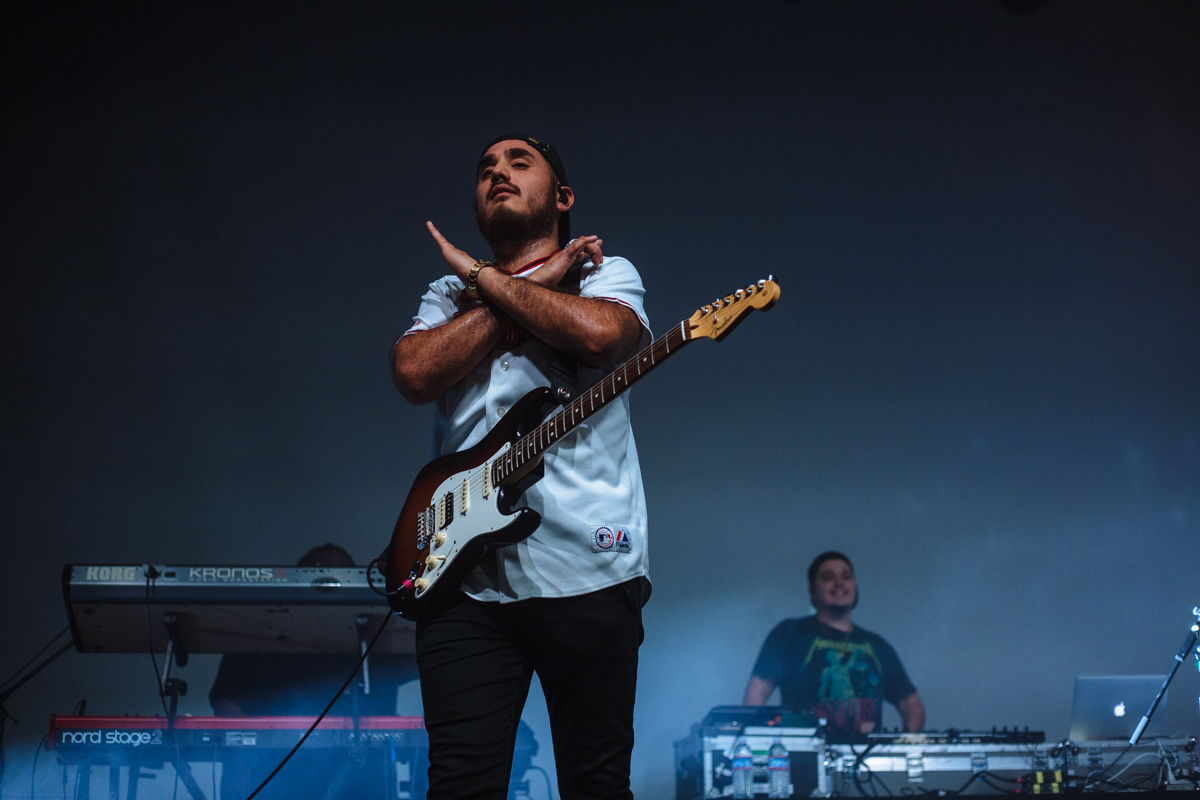 It’s one thing to be a performer in the way that .Paak is, to simply have a natural talent for the stage to the point where it’s almost difficult to imagine him out of the spotlight. It’s another to pair a performer of that caliber with an equally skilled band, but the way .Paak shares the stage with his says it all (and a stage as legendary as the Fillmore at that). Their energy fuses seamlessly and together they’re a well-oiled team, this being the most evident during a lusty smash up of “Silicon Valley” and “I Miss That Whip.” 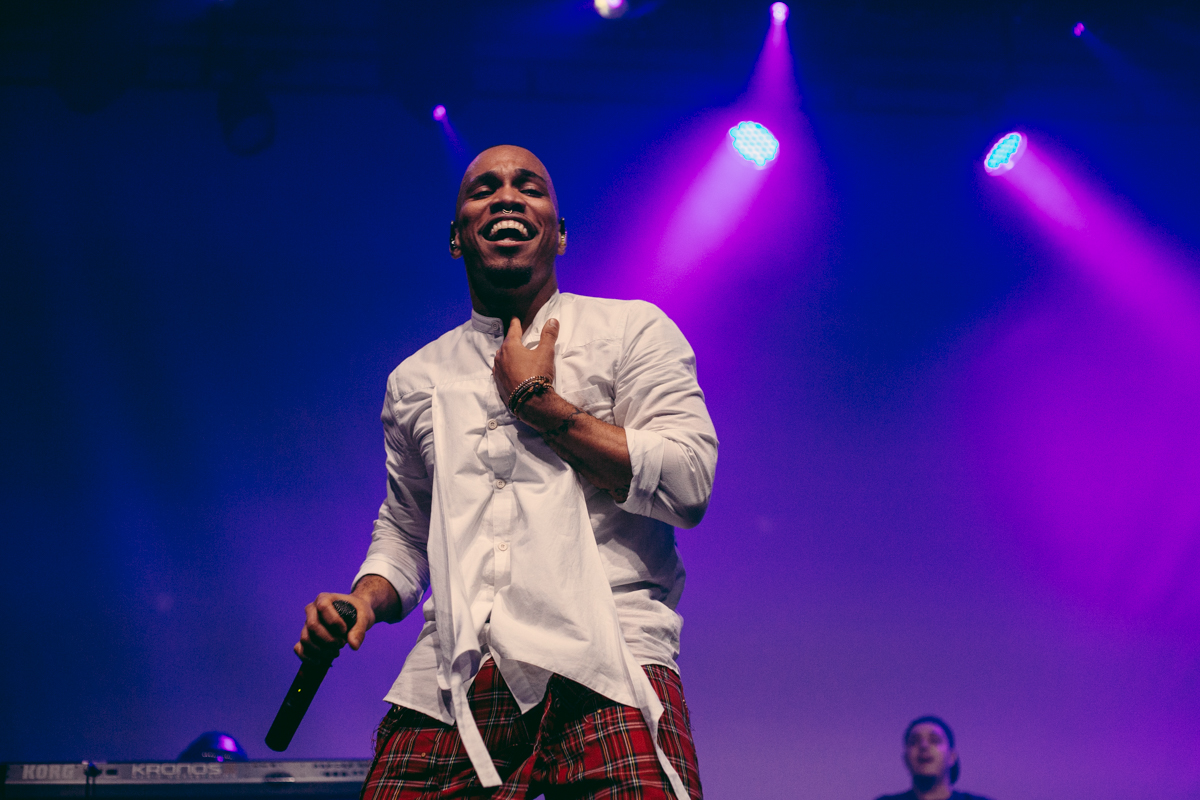 Earlier this year, Dr. Dre signed .Paak to his label. Even Beyoncé has given her own stamp of approval. On Saturday night, Sway introduced Anderson (congratulating him on three Grammy nominations) and none other than Too $hort helped him close out the show. They may have a rapidly growing group of prestigious admirers, but Anderson .Paak and the Free Nationals proved that they earned their spot on the Fillmore’s wall all on their own.

Rochelle Shipman has been talking about music almost as long as she’s been listening to it. It has taken her all over the world, but she currently lives in Los Angeles where she’s lucky enough to spend her days talking about music at VNYL. Most of her writing and photos can be found on the Grateful Web and The Radical.