The death of founding member and Alice in Chains frontman Layne Stayley in 2002 brought to a close what was thought to be one of the most influential and iconic rock eras of the 20th century. Layne’s incredibly straightforward and harmonic vocals and his deep, dark songwriting was in many ways the heart of Alice in Chains. Co-founder Jerry Cantrell’s guitar playing and writing has been equally hailed as the life blood and soul of Alice. Layne’s death due to a drug overdose was truly one of the saddest chapters in rock, leaving a decade of fans completely heartbroken. 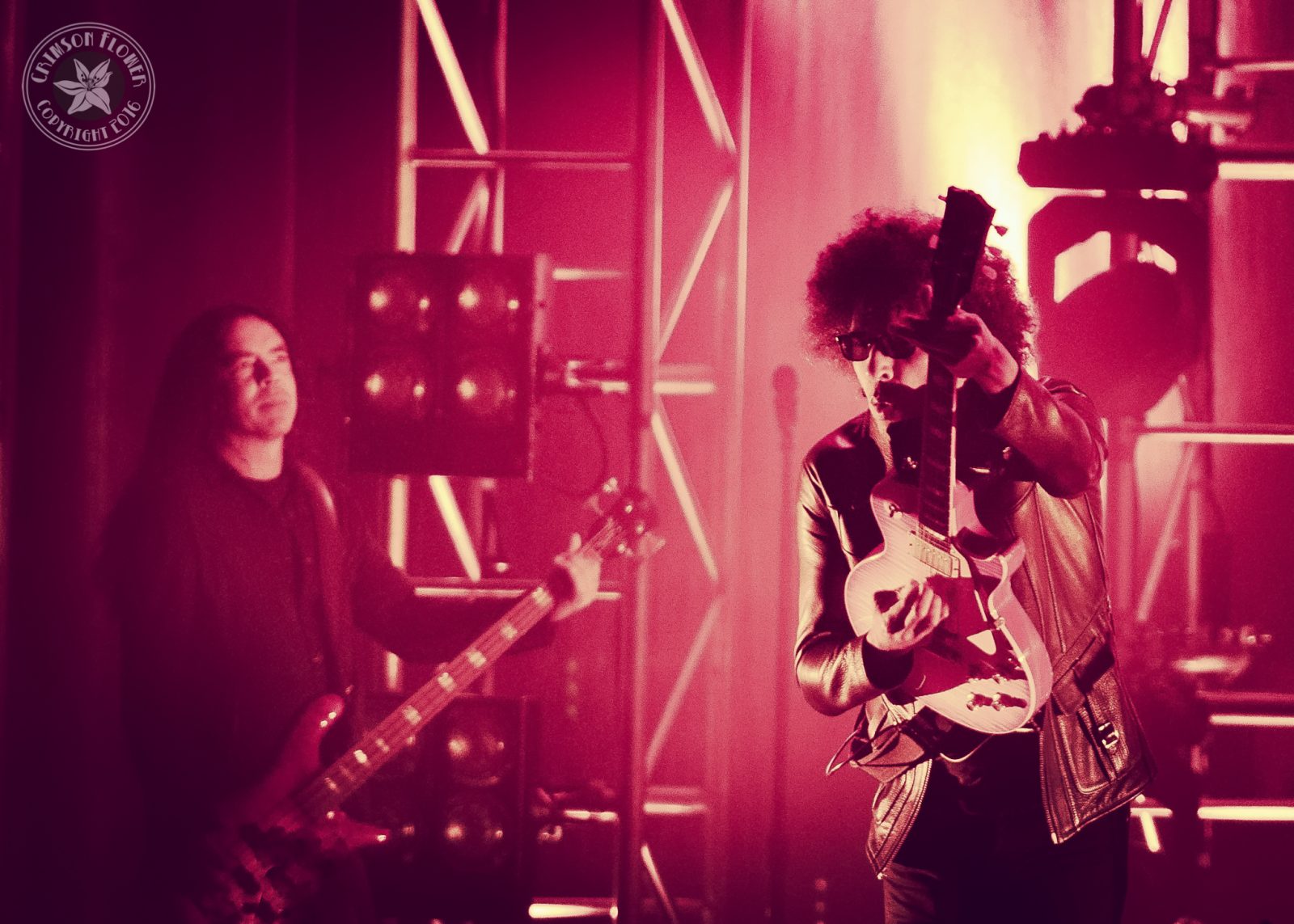 Stepping into Layne’s shoes is impossible, but since 2006 vocalist/ guitarist Will DuVall has lifted Layne’s spirit time and time again by fronting Alice in Chains in his own sweet-sounding, soulful style, with absolute perfection. After collaborating with founding member Jerry Cantrell for several years on Cantrell’s solo material and touring extensively with Alice in Chains to pay tribute to Layne’s memory, Will joined Alice to release the critically-acclaimed Black Gives Way to Blue in September 2009 and again in 2013 for The Devil Put Dinosaurs Here. Friends, family and fans of the band have praised Will’s contribution to Alice in Chains as an evolution fitting for one of the hardest hitting, heart-felt rock bands in the past 30 years. 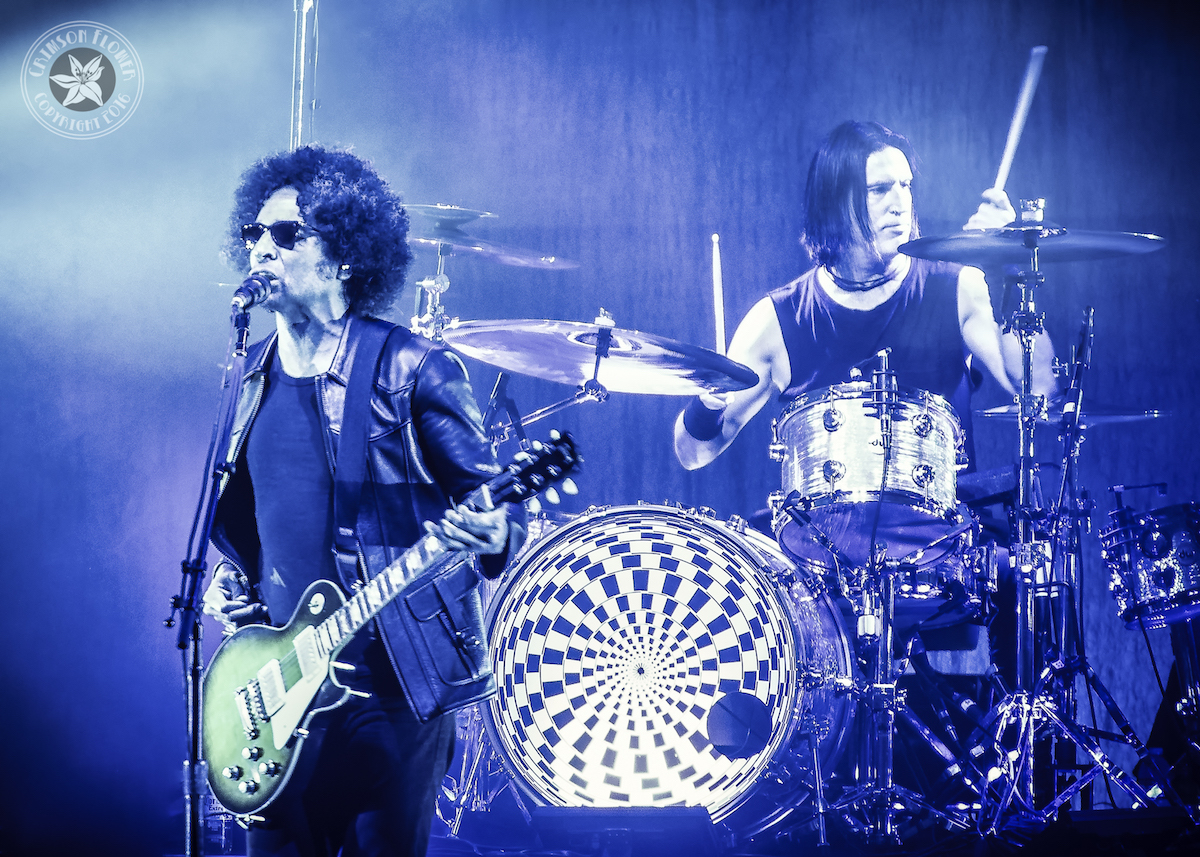 The performance Alice brought to the San Francisco stage on this warm October night was nothing short of astoundingly notable, bringing all the old favorites and a few new ones to a sold out venue of mixed-aged fans. Incredibly, there were a few 40 somethings thrashing around during “Angry Chair” and “Man in the Box,” paying tribute to the fact that Alice fans are truly ageless. Either that or they still drink as much as they did in the 90’s. 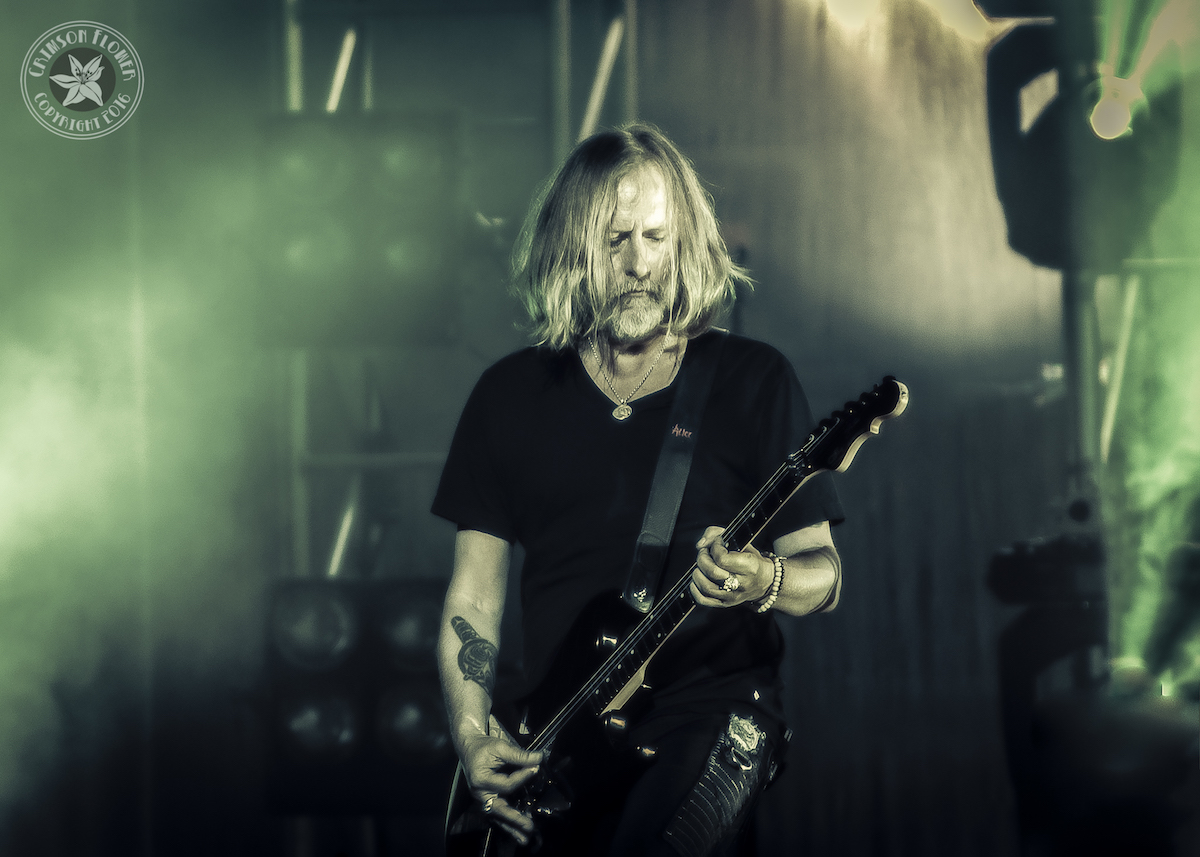 The most moving part of this incredible set was the tribute Cantrell made to the fallen members of Alice in Chains – Layne Stayley and Mike Starr. Both Alice musicians were lost to drugs, and with that introduction Cantrell kicked off the song “Nutshell,” a deeply sullen and down-tuned song about depression and drug addiction. 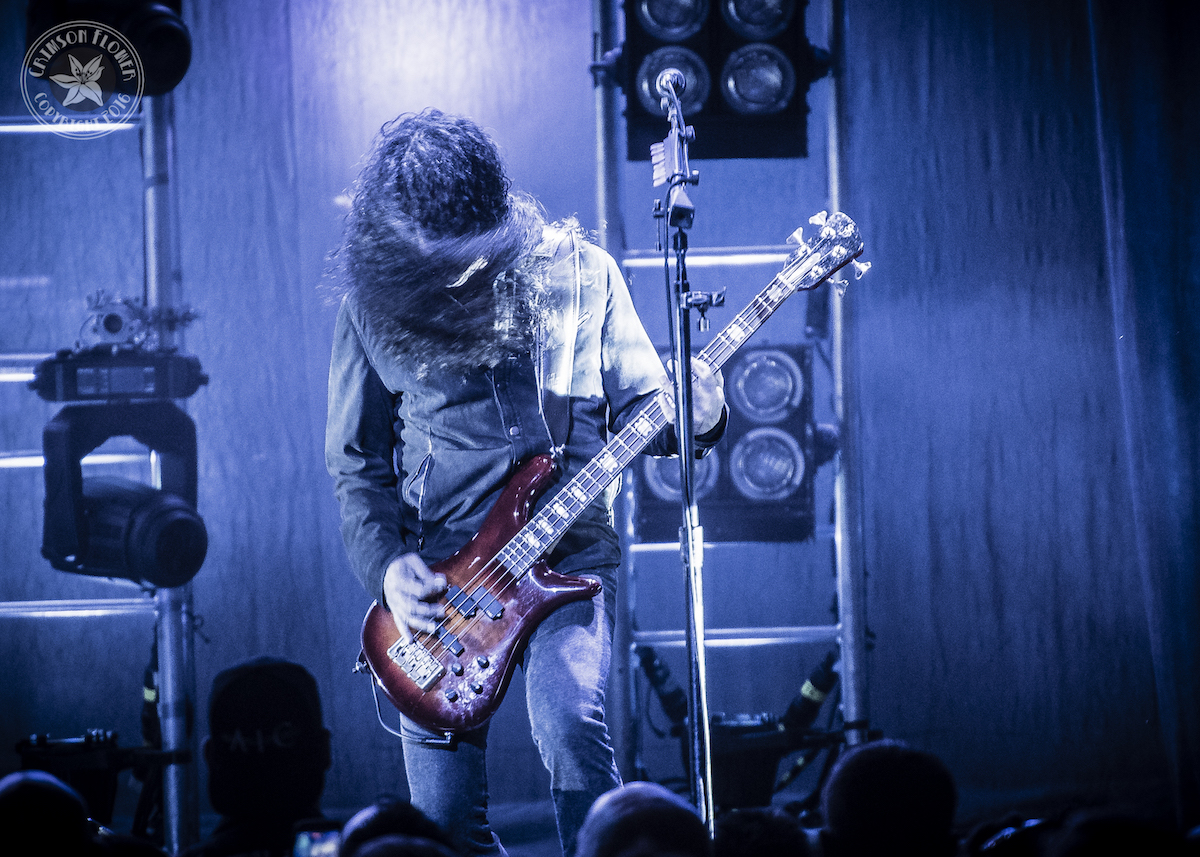 To many fans over the years, the music of Alice in Chains has spoken to their hearts and souls, whispered to their anger and strife. To this fan, Alice in Chains will also forever hold fond memories of a beautiful and talented lady named Louanne (or “Frisco”), who was part of the early Seattle grunge scene but relocated to the Bay Area. Louanne was a singer, a writer, a conversationalist comedian, a mother, a lover, and an incredible friend who had ties to the band. Louanne fell victim to the lures of depression and drug abuse in 2015. She passed away almost a year ago to this date. This review and these photos are dedicated to her. A friend who had undying faith in me and my art. 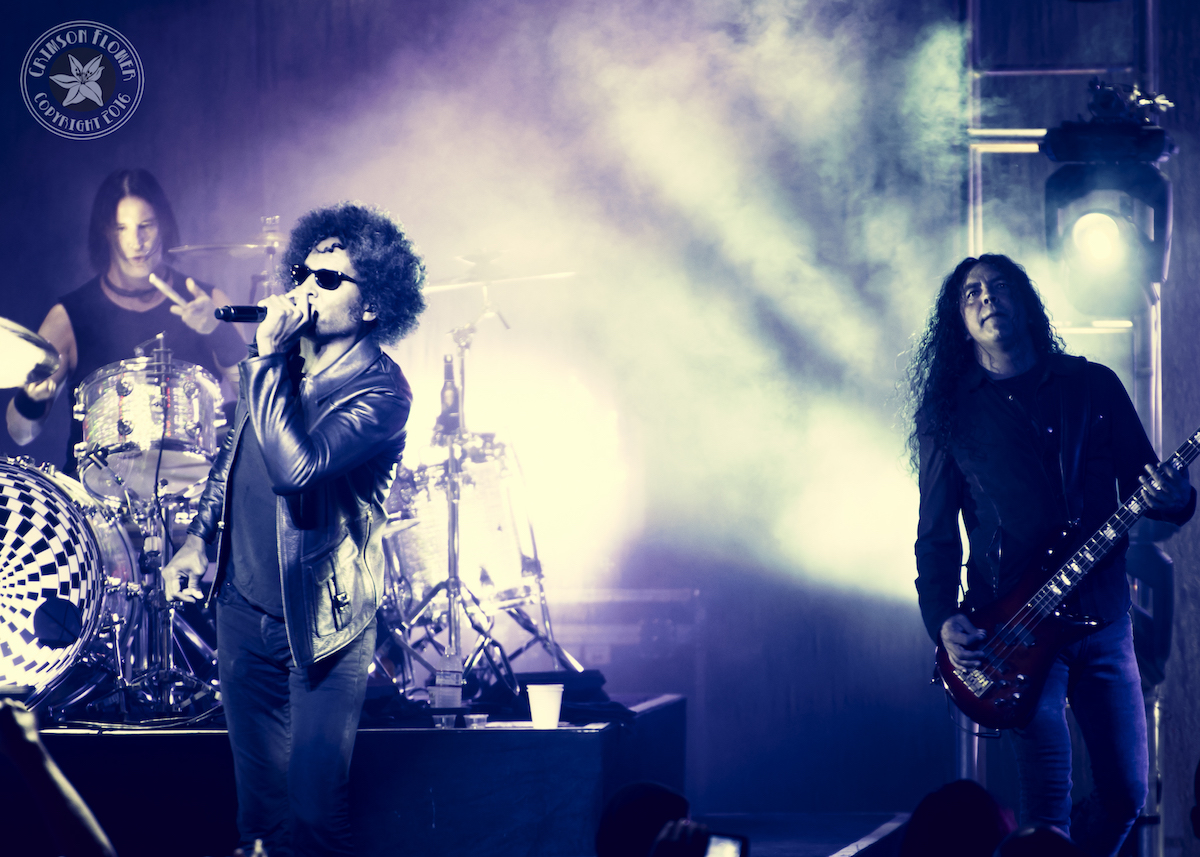 Here’s a slideshow with more photos of Alice In Chains by Pollen Heath:

For more information about Alice in Chains, see their website.