There is no denying that at this point in his career, Ace Frehley has become a living legend. Even years after departing one of the biggest bands in rock history, he has continued to maintain a successful solo career, touring the world and showing his fans that he’s still got the same guitar chops that have made him one of the most iconic guitarists in rock history. If his recent stop at Cornerstone Craft Beer and Live Music was any indication, he’s showing no signs of slowing down any time soon. 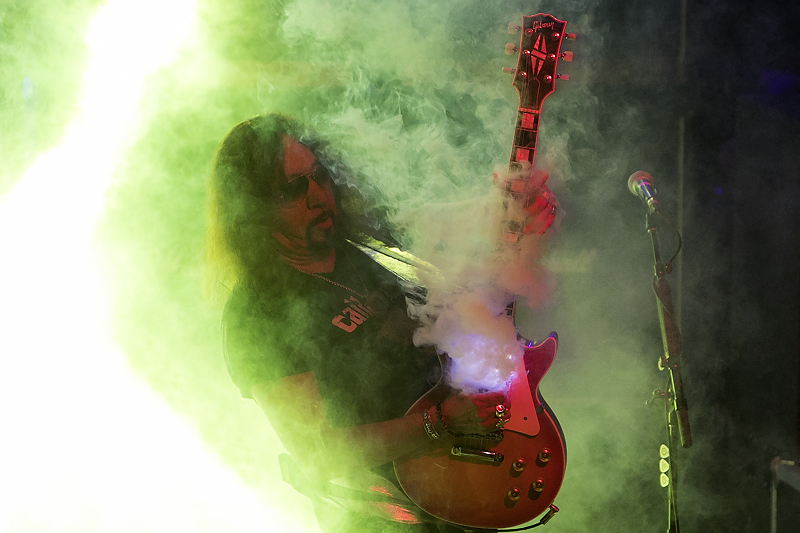 As the lights dimmed and “Fractured Mirror” was played over the PA, Ace followed his band on to the stage, asked, “How You Doing Berkeley?,” and immediately launched into “Parasite.” He was in top form, playing as effortlessly as ever. Backed by his band which includes Richie Scarlet on rhythm guitar, Chris Wyse of The Cult on bass, and drummer Scot Coogan, the band ripped out an eighteen-song setlist that included not only some of the Kiss songs that Ace is known for but some of the best-known songs of his solo career. 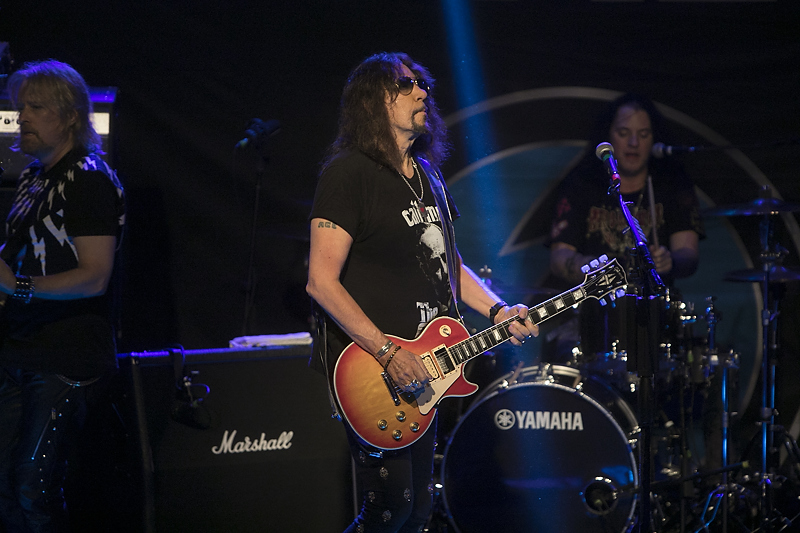 Highlights included “Rip It Out,” “New York Groove,” “Rock Soldiers,” and of course “Shock Me,” which evolved into an Ace Frehley solo complete with his signature smoking Les Paul. The band closed the set with the KISS classic “Cold Gin,” with almost everyone in the packed venue singing along. 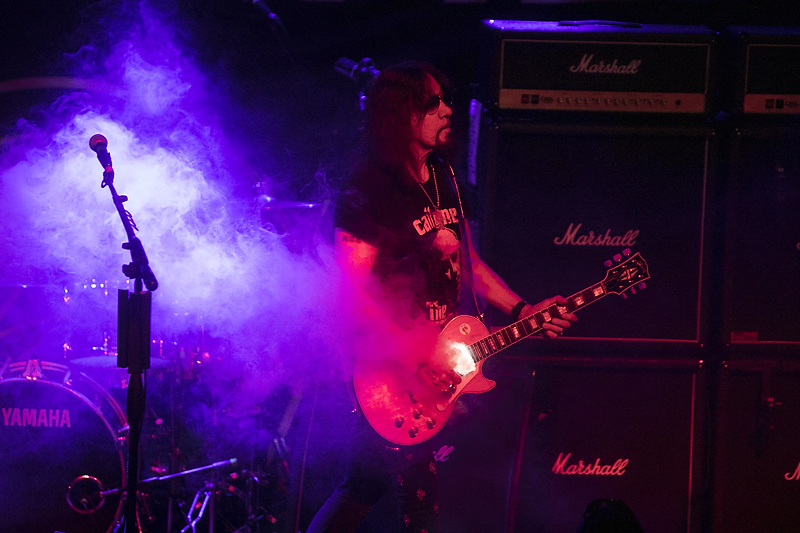 After leaving the stage briefly, Ace and company returned for a two-song encore of “Detroit Rock City,” and “Deuce.” It was the perfect way to end a fun-filled evening that brought the fans together. 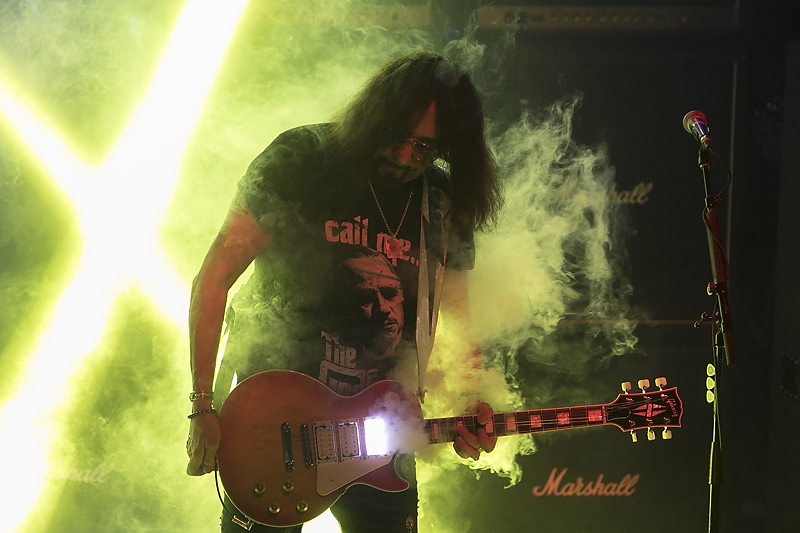