Now in their 41st year, seminal ska revival and 2 Tone band The Specials have been touring the United States this spring, and recently stopped off at the Fox Theater in Oakland, Ca. for an evening of some of their biggest hits, much to the delight of their fans who packed the venue. And if the reception that that received was any way to gauge, their music remains as timeless as it ever was. 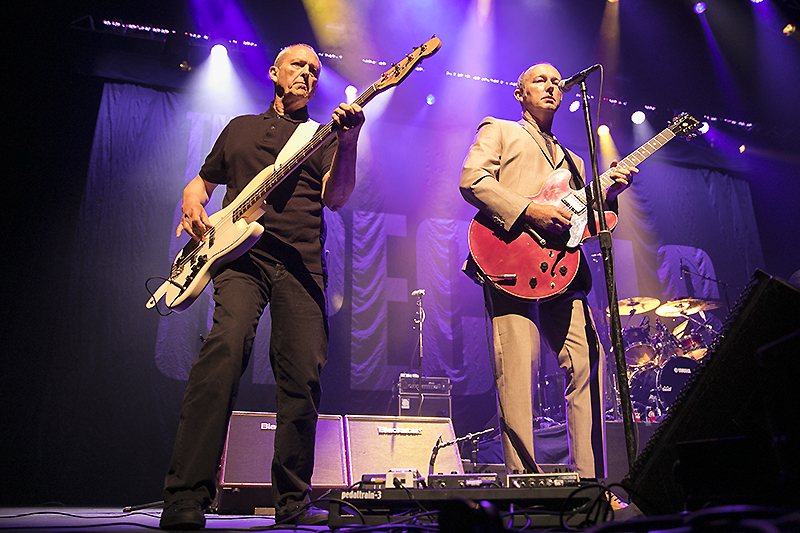 With the passing of original drummer John Bradbury and the departure of original guitarist, Roddy Radiation one may wonder if The Specials are still capable of creating that certain sound that has made them truly unique, but they more than exceeded any expectations on this night.

Hitting the stage with “Do the Dog”, The Specials had the same energy that they have always had, with guitarists Lynval Golding and Steve Cradock on either end of the stage while vocalist Terry Hall had the exact same almost stoic persona he has always had. 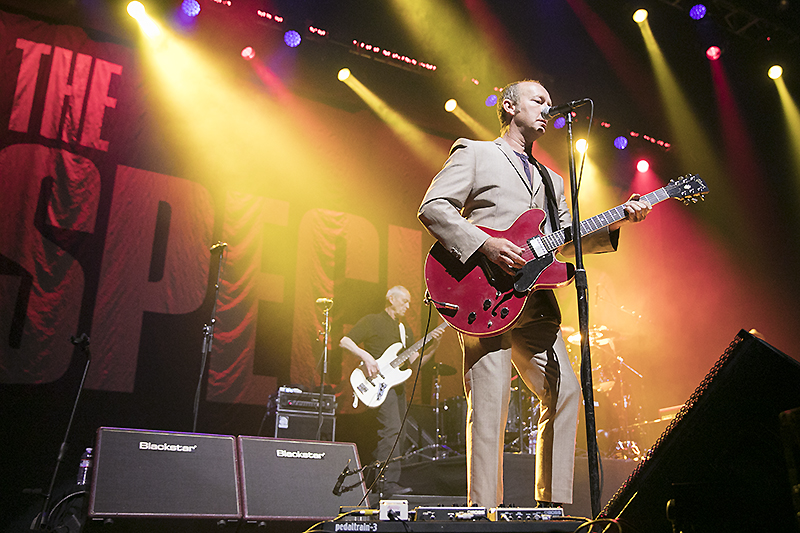 With a career-spanning setlist that included “Rat Race,” “Stereotype,” “Concrete Jungle,” and “Too Much Too Young,” the band had the crowd out of their seats and dancing in the aisles. 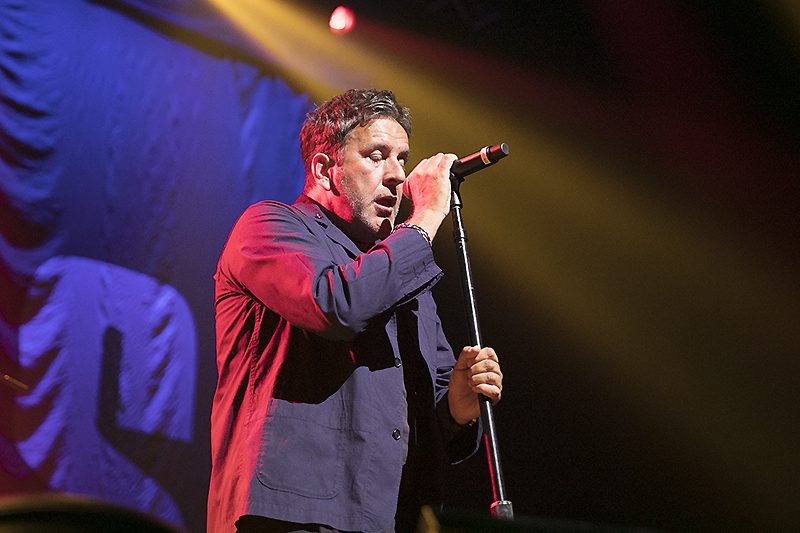 After closing the evening with “A Message To You, Rudy” and “Ghost Town,” The Specials proved that they are still going strong, even all these years later.

Find out more about The Specials on their website.