This Will Destroy You
Great American Music Hall
November 14, 2018

Glowing faces hovered over the second-story ledge of the Great American Music Hall. People peered down upon the stage and narrow floor — a cross-legged man sat near a pillar, his red headlamp illuminated his hands as he gracefully juggled five glass balls. A mostly male crowd stood quietly, waiting for doomgaze masters This Will Destroy You to blow their minds. 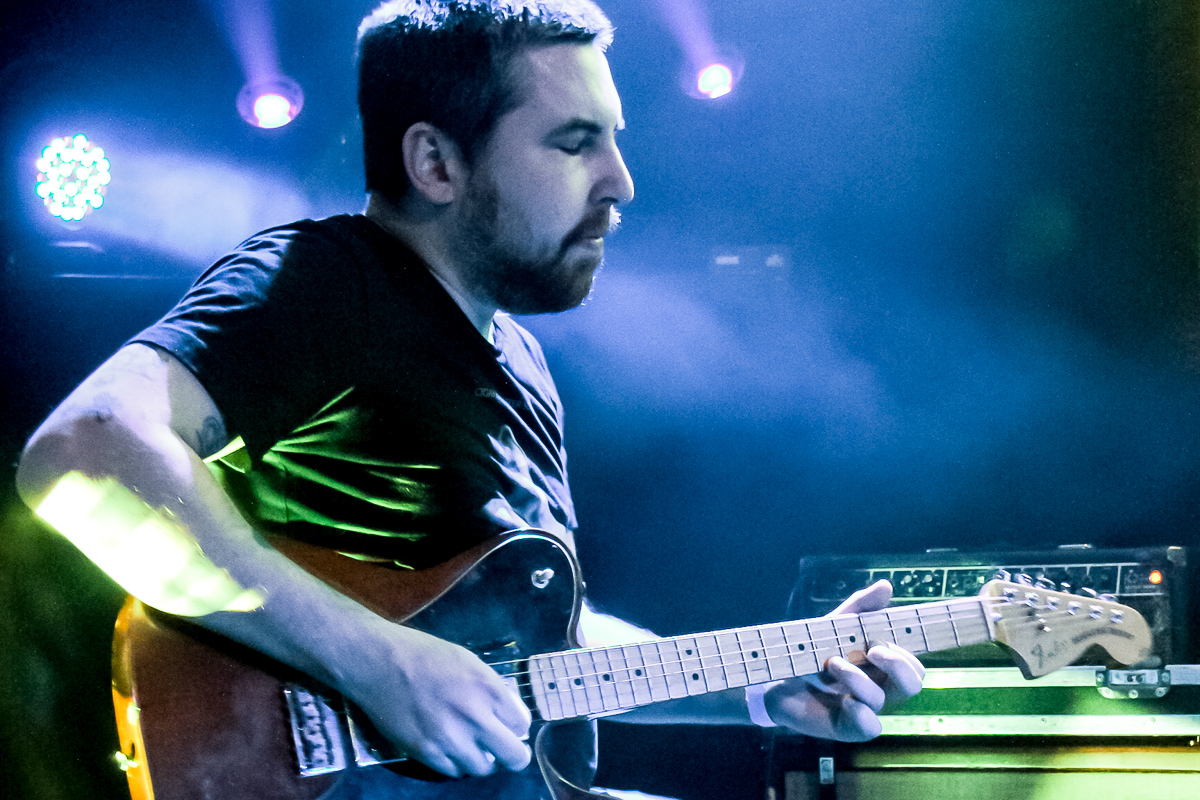 Jeremy Galindo sat on a stool on the left side of the stage; he leaned forward and closed his eyes as he plucked his guitar. He didn’t look up often. Every bandmate become visibly lost in the music as they played, and it was clear that the crowd was simply there for the mesmerizing ride.

Opening the night with new track “Melted Jubilee,” fans swayed along to the lengthy atmospheric piece. Then dipping into older material, fans cheered at the start of “Dustism” (Another Language, 2014) and reveled in the nostalgic wall of noise that is “I Believe in Your Victory” (Young Mountain, 2006). 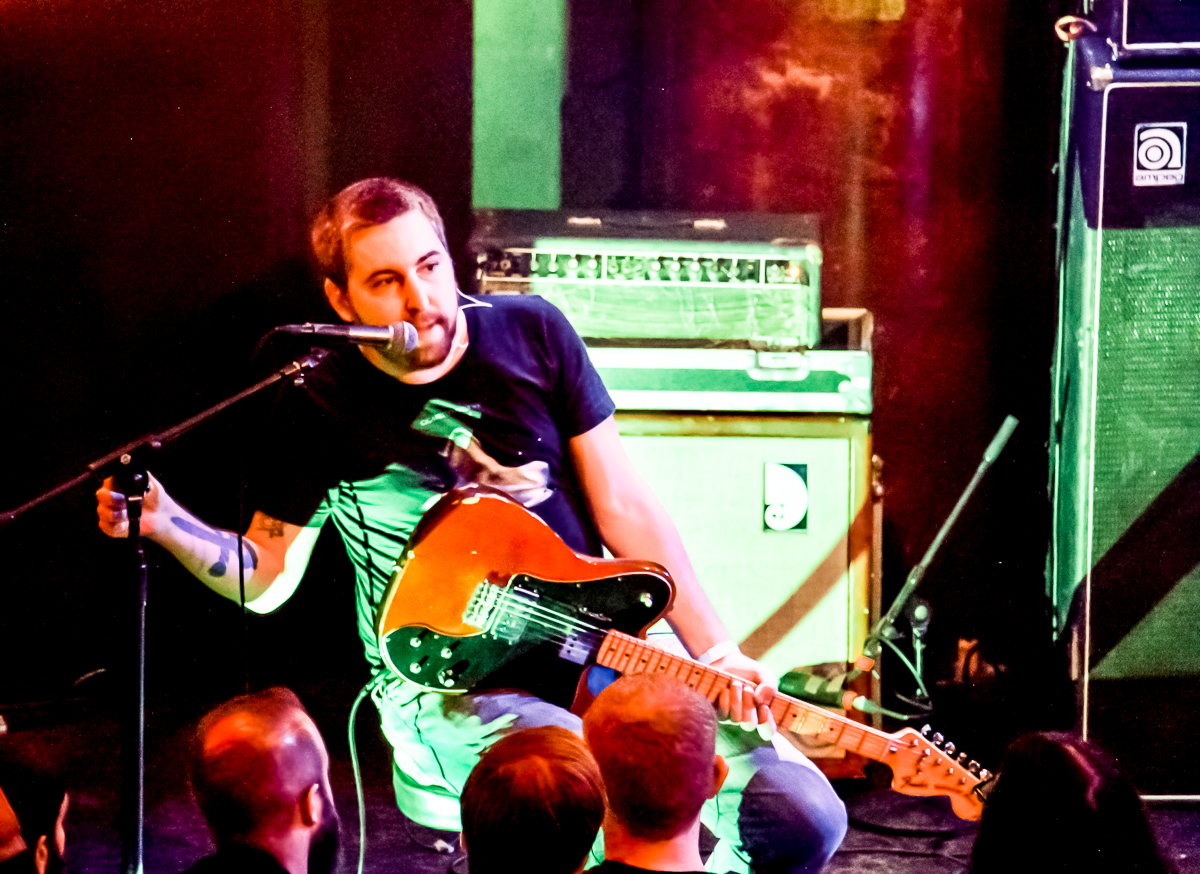 This Will Destroy You has experimented with new sounds, recorded five studio albums, and toured the world over the last 15 years. The Texas-bred band caught their first break in the U.K. with Young Mountain; soon after they gained global attention with their 2008 self-titled record. Both albums led to scoring various films and television series and, in the years to follow they modified their rhythm section and dabbled with darker elements. 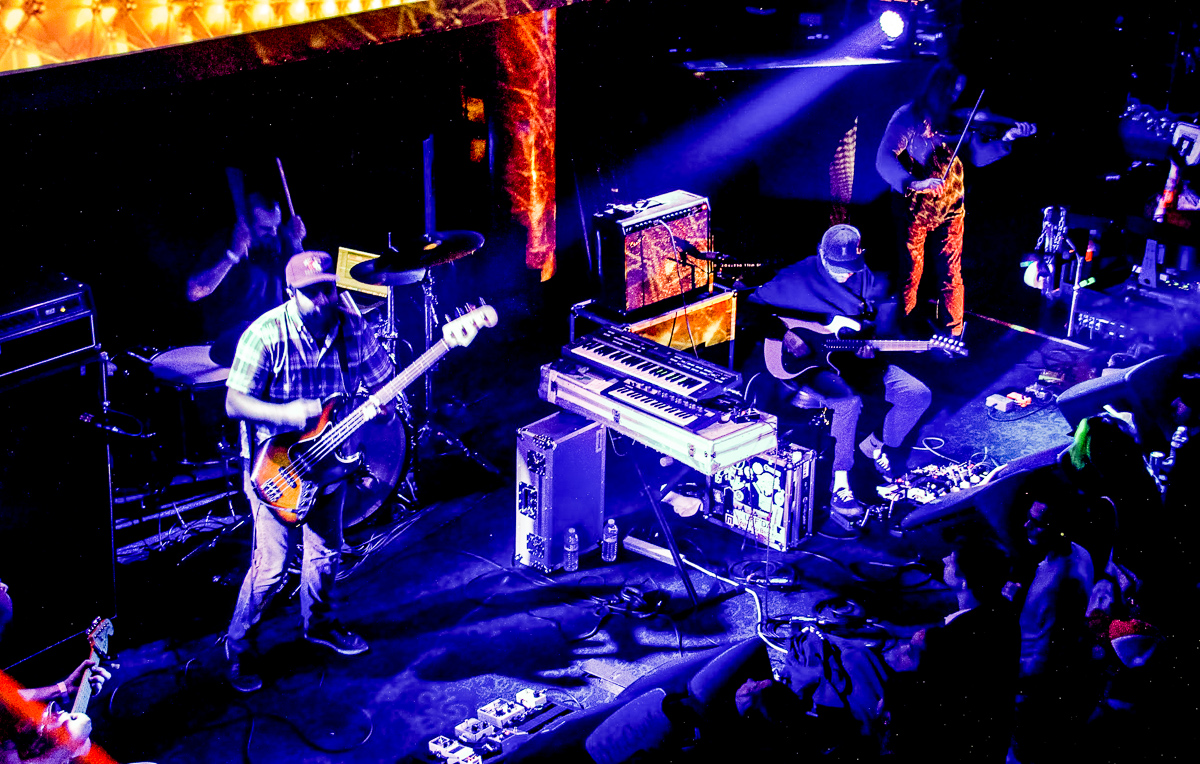 Tunnel Blanket (2011) features their most raw and visceral material. After its release the band hit the road, at one point touring with Deftones and later recording a live album in Iceland (they’d fit a Sigur Rós bill beautifully). Their fanbase grew with 2014 record Another Language and they continued to tour and play special 10th anniversary sold-out shows around the world. It’s a lot to handle, according to Galindo and co-founding member Chris King, who both struggle with major anxiety disorders. But it’s also why they’re able to create music that encapsulates euphoria — a type derived from suffering.

This Will Destroy You pulled from every record, but heavily focused on material from their 2018 duel-album New Other Parts One and New Other Parts Two. Songs like “Sound of Your Death” brought a livelier energy. It’s aggressive, distorted loudness drew fans closer — some started to headbang, others stared at the floor convulsing along with the build-up. Imagine holding your breath, exhaling hard during the intermediate softness layered within the track. “Go Away Closer” (New Other Parts One) also felt revitalizing; heavy drums backing it’s prominent dueling guitars. They’re ambient but always heavy. Numbers like “Black Dunes” (Tunnel Blanket) take you on a journey. It’s like staring at the sea, listening to the tide creep up. Soon after, you’re falling off a cliff’s edge, somehow landing softly upon the water. 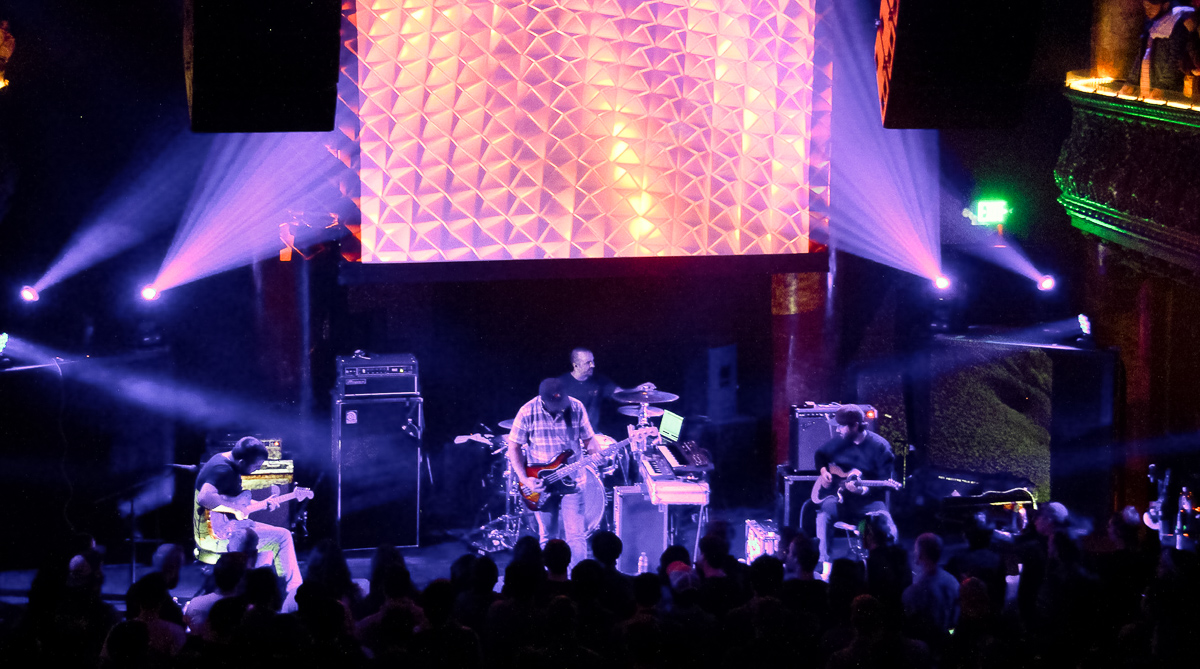 This Will Destroy You writes elegant, beautiful, and powerfully unforgiving music. They’re also political-charged without writing a single lyric. The band donates 25 percent of online merch sales to ACLU and will do so for the next few years in hopes of resisting the current administration and helping people in need.

Their music doesn’t simply evoke emotion, it evokes thought. It’s the soundtrack to your most profound epiphanies; your triumphant return from darkness. It’s the stuff that captures the beauty that lives in pain — the transformation of self. 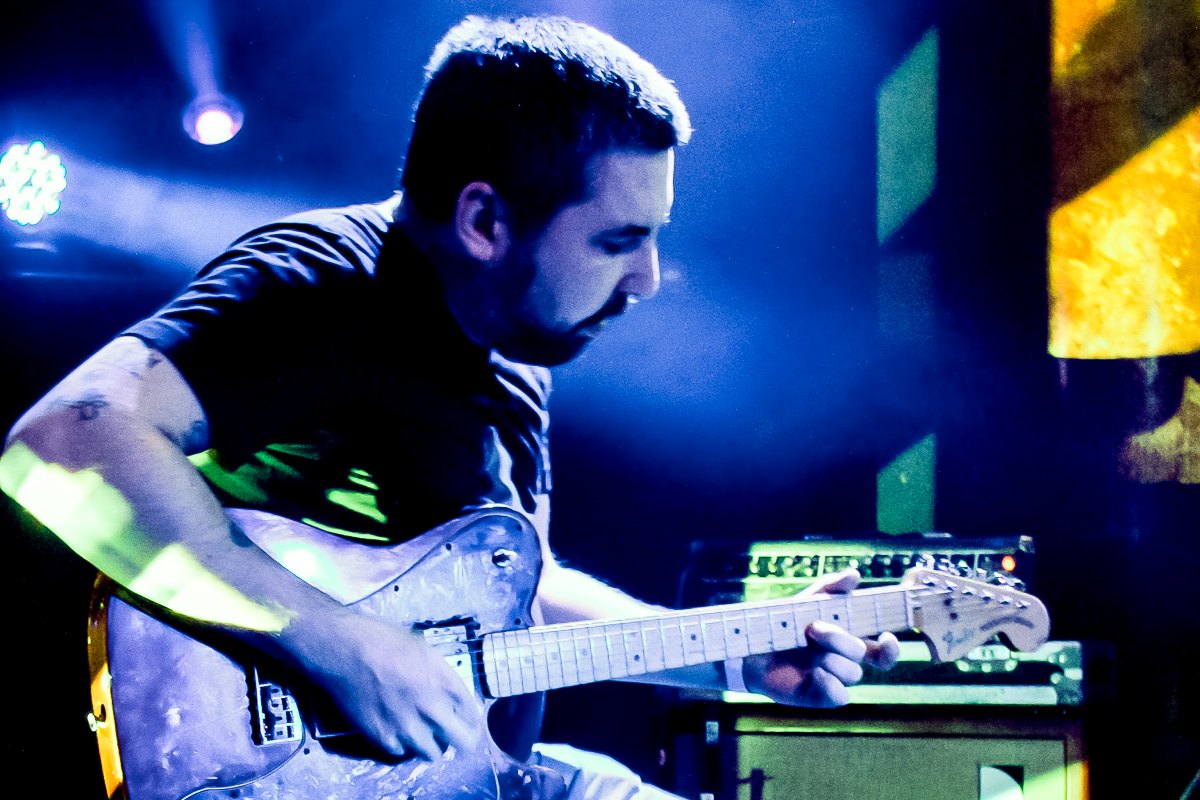 They closed the night with “The Might Rio Grande” (S|T 10th Anniversary Edition) and “The World is Our _____.” (Young Mountain), the song that transformed their entire careers. Before its creation, the band featured Galindo on vocals. It wasn’t long before they decided to compose strictly instrumental music. Their closer was their first big hit.

Opener Clarice Jensen played cello, incorporated loops, electronic effects, layers, and textures to create a unique and not traditionally ambient sound. Dressed in black, she straddled her cello — one black boot acted as her anchor while her bare right foot acted as another hand, manipulating pedals strewn on the stage. Jensen is the artistic director of the American Contemporary Music Ensemble. Aiming to create a “meditative and disorienting” sound, she left the crowd intrigued and speechless.

This Will Destroy You

Check out This Will Destroy You on their website.