The 15th annual Emerald Cup took place at the Sonoma County Fairgrounds recently. The event, which has been growing annually since it began in 2003, hosted perhaps its biggest and best music lineup as it celebrated the success of and innovations by cultivators and businesses in North America’s fastest growing legal industry. 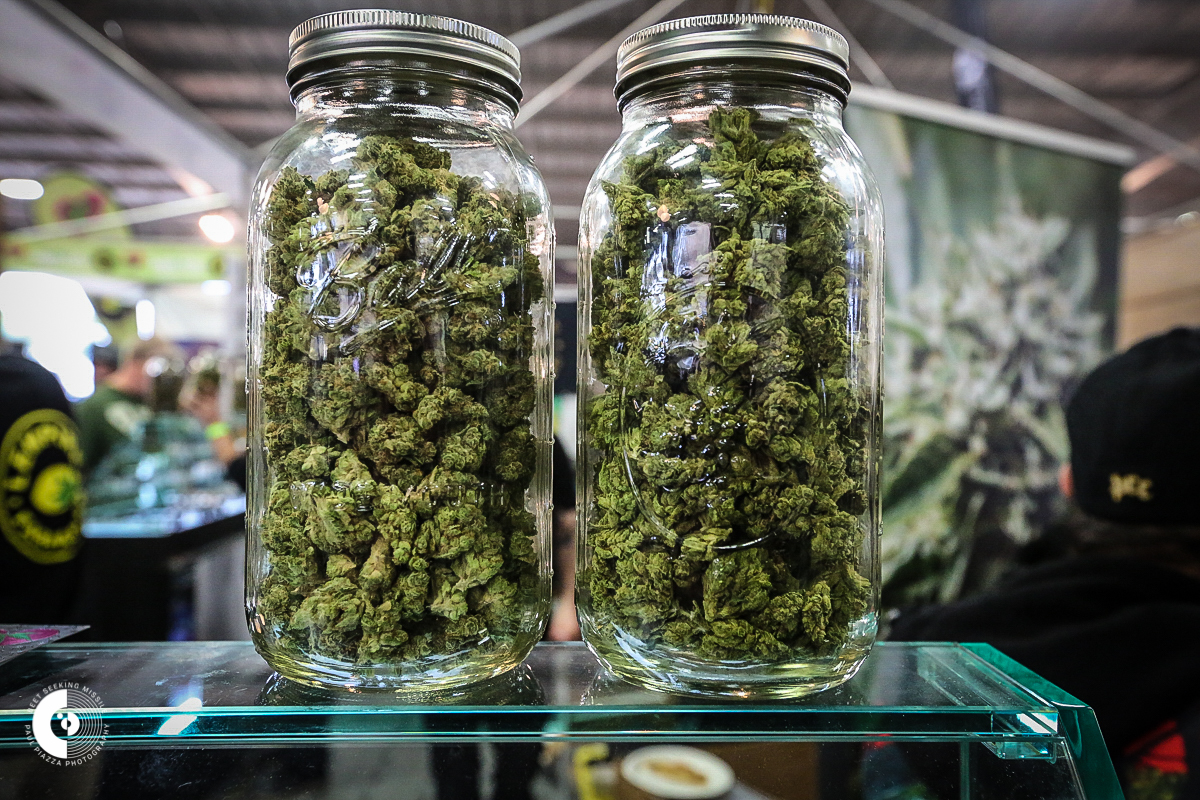 Naturally, there were all manner of cannabis products available at the event, many of them engineered with the highest standards for outdoor growing, harvesting, and personal use. And of course, the latest science was in evidence. There was a confident feeling as the industry follows the shift of laws and times that have taken us to where we are now. But to remind everyone that it wasn’t always this way, there were plenty of veterans on hand who helped put all of this in historical context. 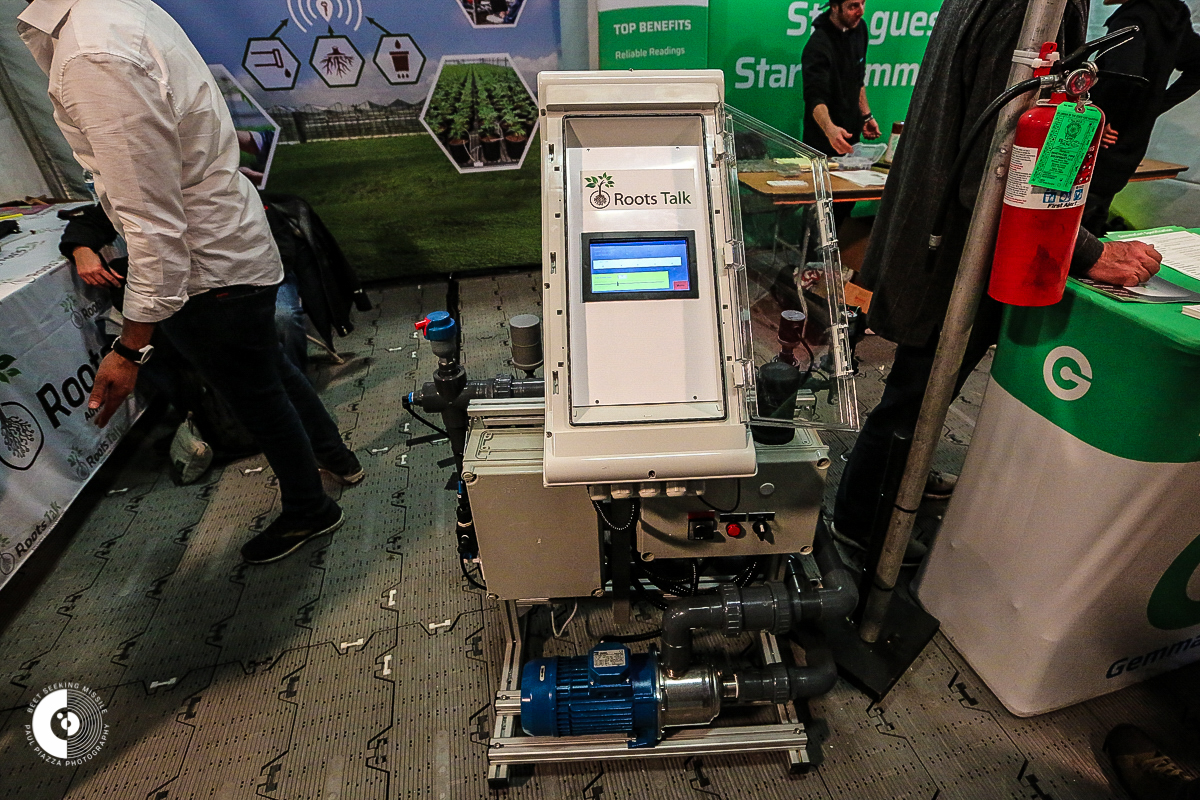 One of those experts was Tom Alexander, a veteran grower and longtime weed proponent. In the mid-70’s, he had a 1,324 plant grow near Corvallis, Oregon that was raided by the local police. A clerical error was made when the officers flubbed the address and this saved Alexander from a prison term. It was later discovered that the police who had raided the crop were arrested for selling the pot they had confiscated, their only penalty being probation. Alexander, who witnessed this, was facing a large fine and a lengthy prison sentence, which he eventually eluded. But after facing dogged persecution for many months, this incident became the tipping point that made him decide to become an outspoken advocate. 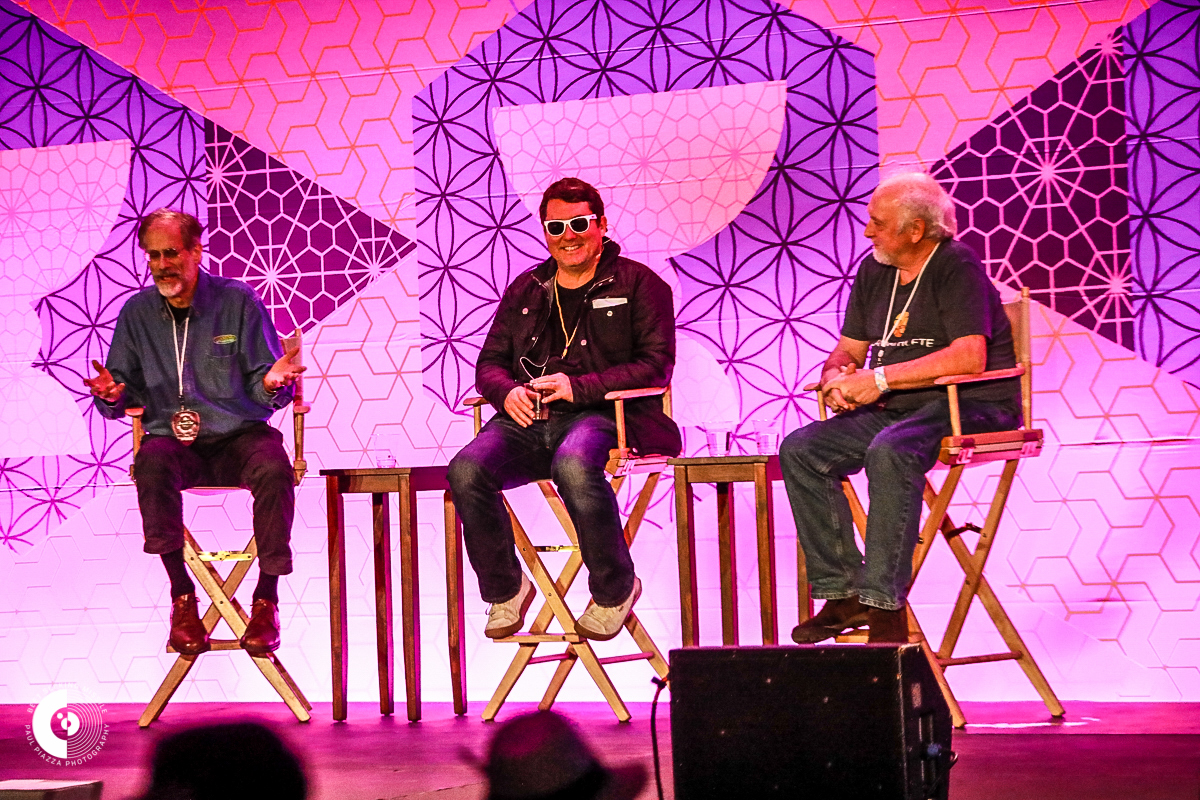 He started the journal Sinsemilla Tips, which became very popular with growers and consumers. With this publication, and other advocacy methods, Alexander helped many others navigate through the draconian laws of the Reagan and Bush years. These days, he resides in the Sacramento area and has a CBD-focused farm and consults with growers. He was one of the featured panelists at the event who helped give context to the growth of the industry. 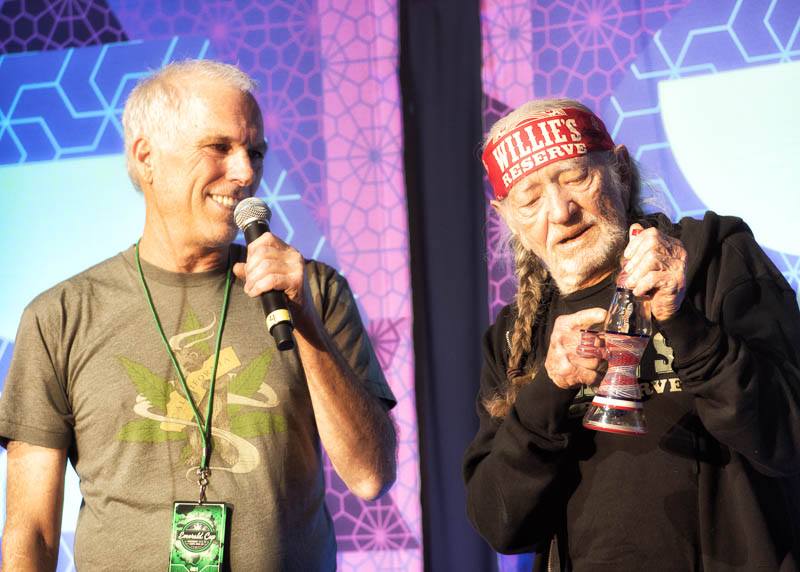 Alexander wasn’t the only historical figure present. Willie Nelson showed up briefly to receive the newly named Willie Nelson Award. Nelson, who is also a presence in the business, had a booth that was quite busy selling his Willie’s Special Reserve. One of the blends available was called “The Promise of the Real,” named after his son Lukas’ band. 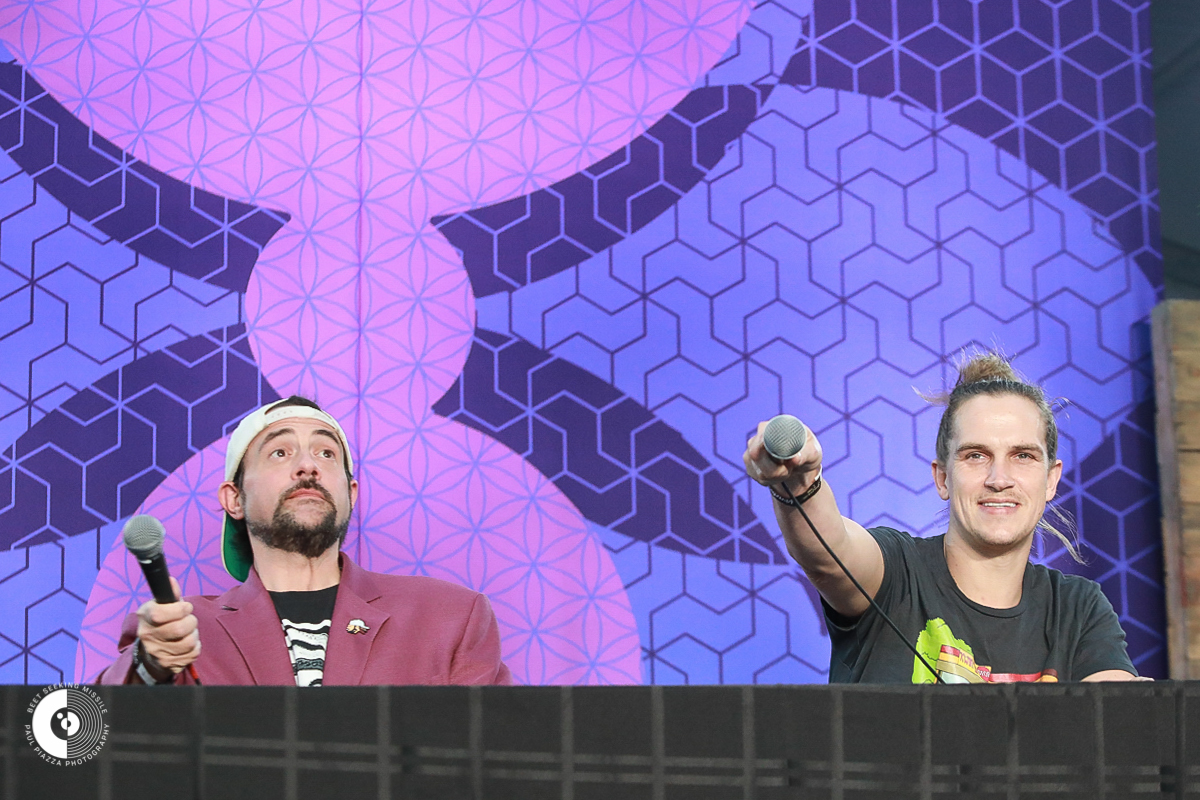 Also present were Silent Bob and Jay, aka Kevin Smith and Jason Mewes, who performed a live version of their Smodcast for a delighted group of revelers. There were also other artists like world-class glass blowers such as Darby Holm and Banjo, who wowed the crowd with their skills. 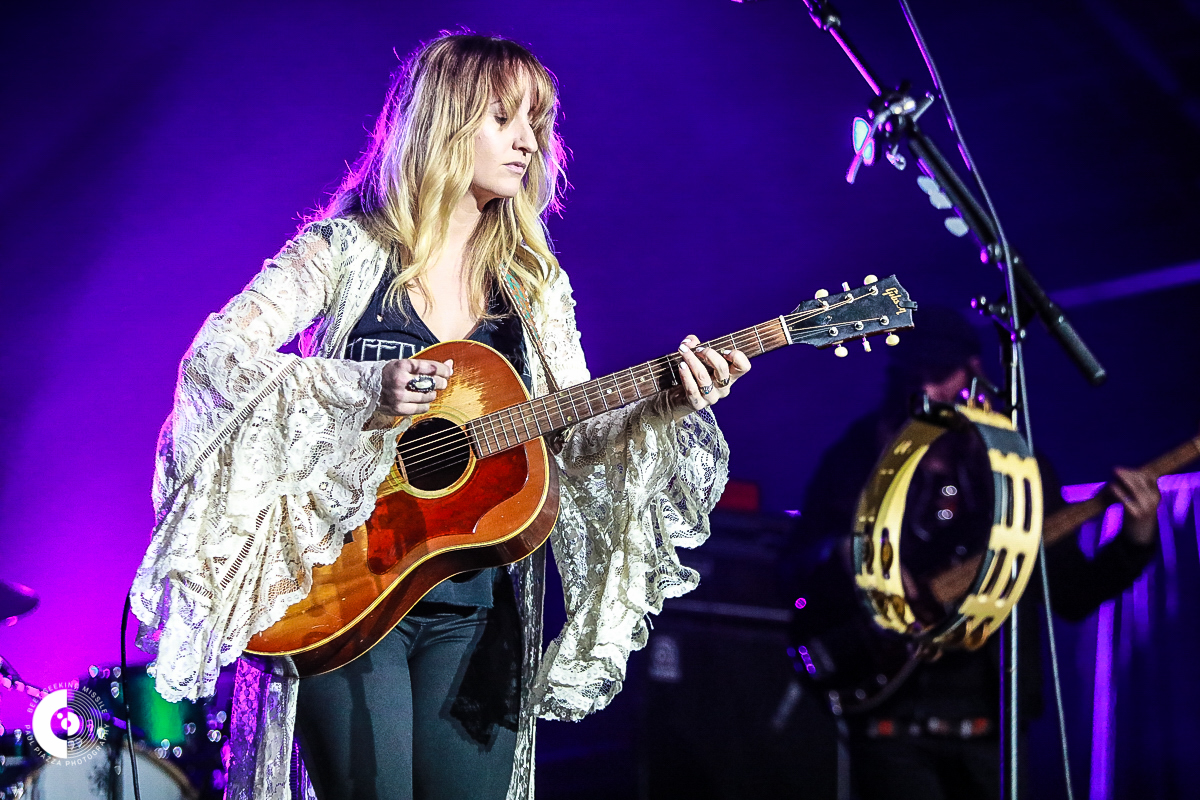 For many, the exceptional musical choices were in abundance as well. The headliners of the event were Big Gigantic, Gogol Bordello, and STS9, all of whom put on solid performances. Margo Price, recently nominated for a Grammy as best new artist, also performed after spending some time with Willie Nelson earlier in the afternoon. These and some solid reggae performances from Protoje, Natali Rize, and Mike Love all took place on the large Emerald Stage. 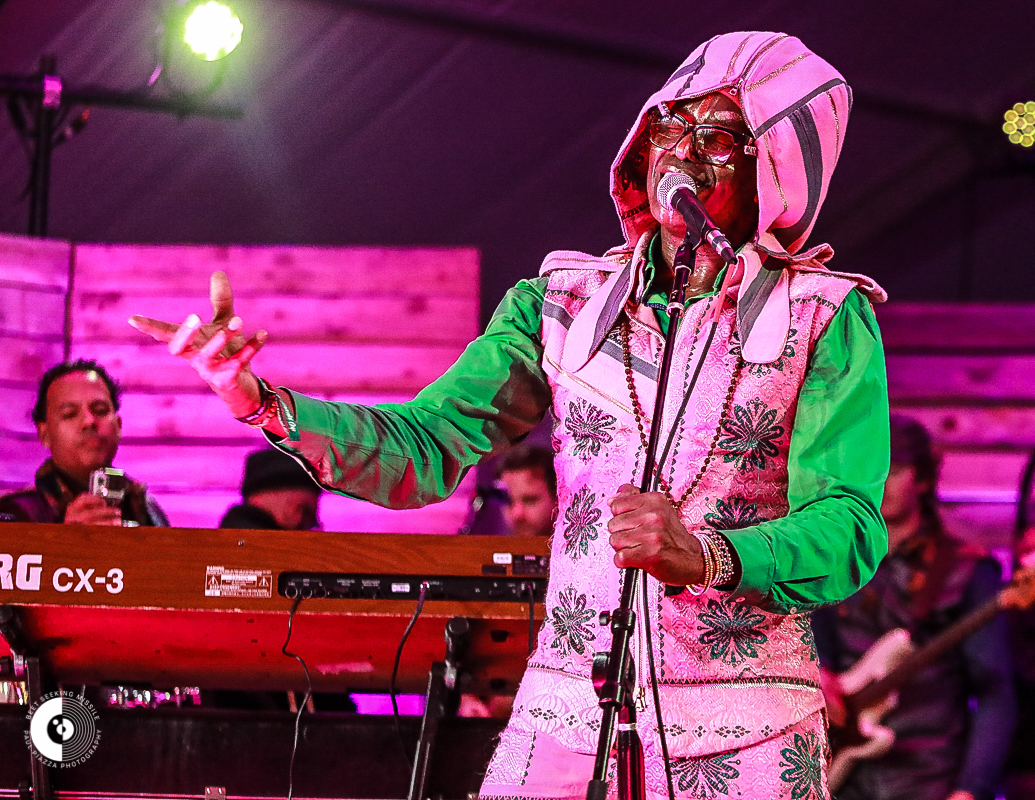 However, it was the much smaller Harvest Stage where some of the best performances took place over the weekend. Antibalas, the Brooklyn based Afrobeat band, played a scorching set that featured their famous horns and the classic cut “Dirty Money.” 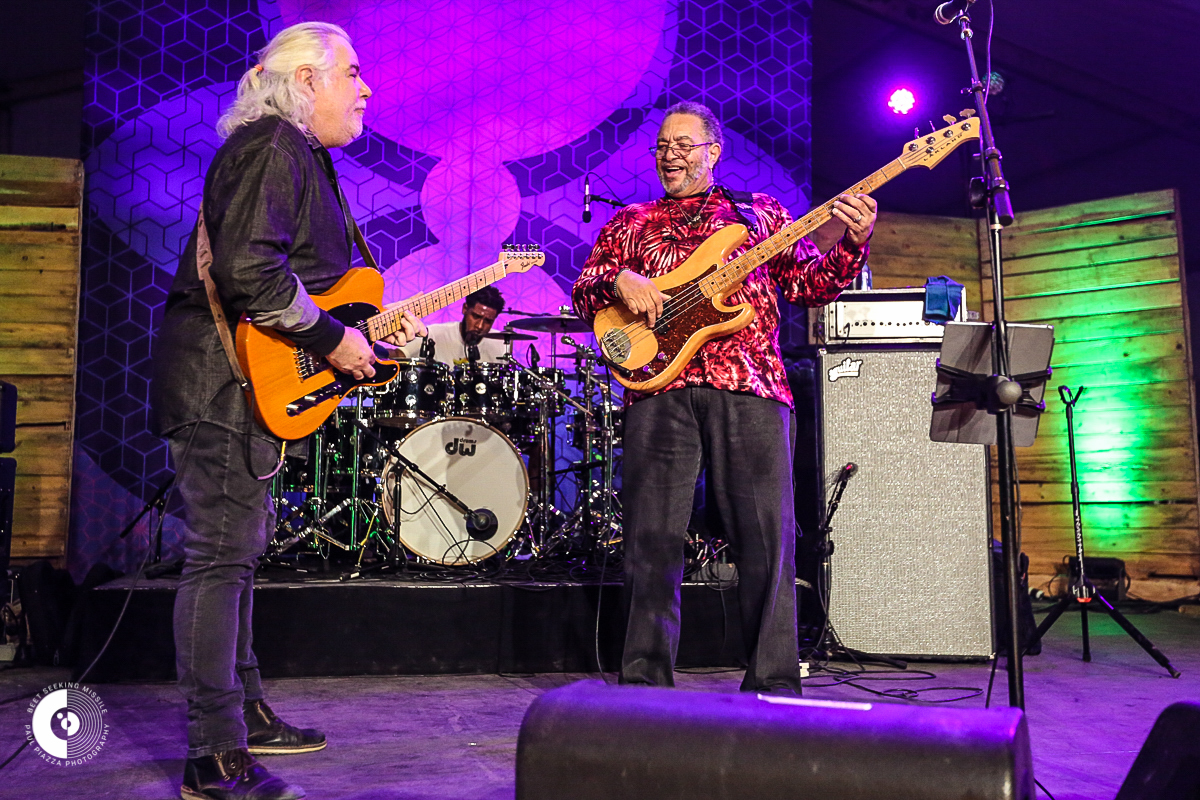 The Funky Meters, who were led by New Orleans bass legend George Porter Jr. and guitarist Brian Stoltz, also featured the keyboards of Ivan Neville. They lit things up with the Meters classic “Fiya on the Bayou.” Another New Orleans treasure, The Dirty Dozen Brass Band, played sets on both Saturday and Sunday. And one more nice afternoon surprise was a set from Bay Area hip-hop legend Lyrics Born and his sharp band. They played some cuts from his new album Quite a Life as well as classics like “I Like it, I Love it” and a reggae version of “Callin’ Out.” 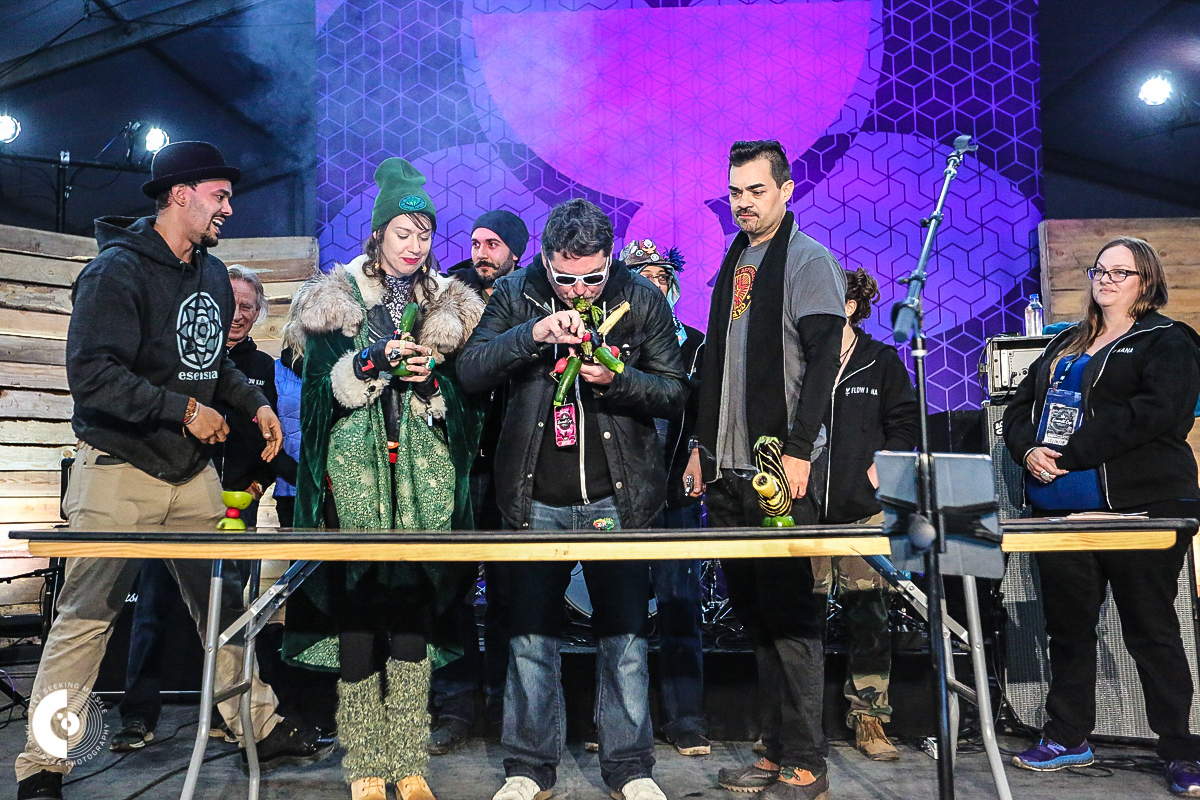 Later that day, there was a Farm to Bong contest on the stage, in which entrants made bongs completely out of various vegetable parts. These were judged by a cadre of Northern California growers along with comedian Doug Benson, the affable stoner who was one of the event’s hosts. The light-hearted levity of this competition was followed by a buoyant set by Cut Chemist and Chali 2NA. This pair have had a remarkable career, working in landmark groups like Jurassic 5 and Ozomatli. Chali2NA, who is also an accomplished graffiti artist, painted incredible stories and word associations with his words while the DJ genius Cut Chemist created dizzying beats. 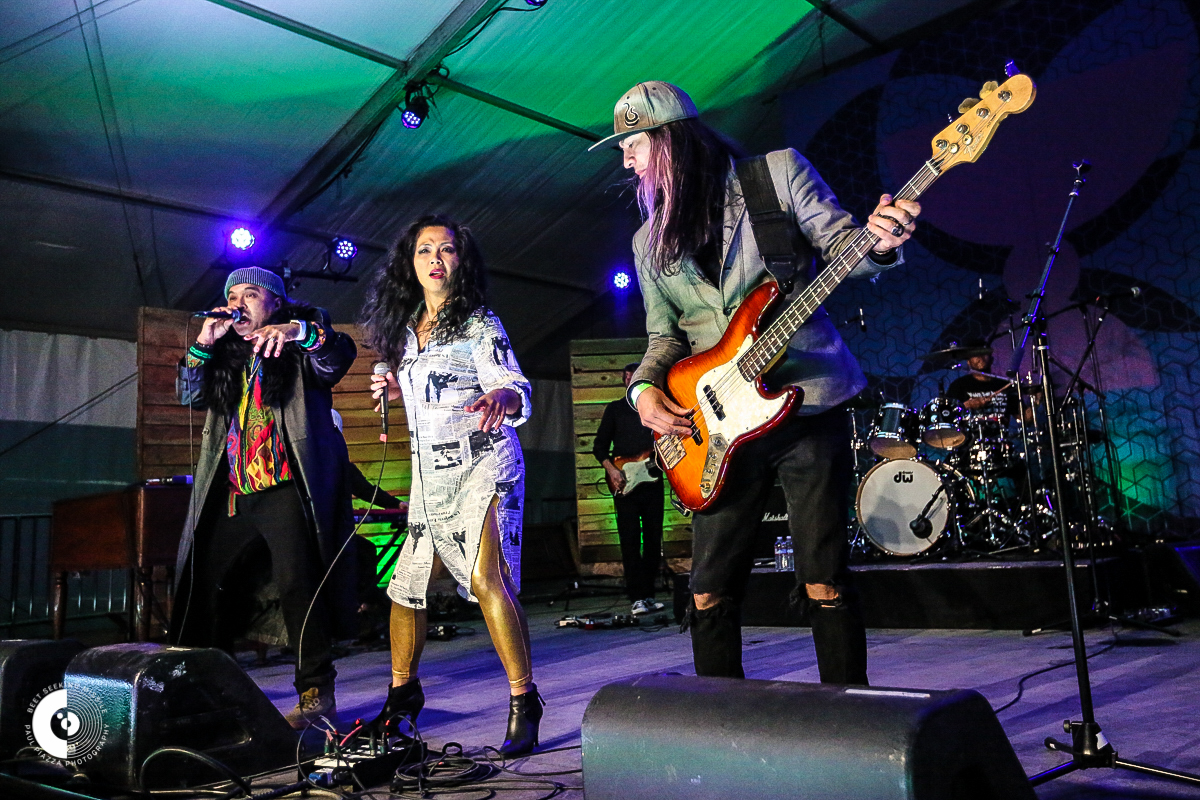 So after a weekend that featured displays of scientific innnovation, engaging discussions, wide-spread camaraderie, and incredible music, the Emerald Cup came to a close. As things progress towards 2020 in the cannabis industry, it will be interesting to see how perception changes. One of the big remaining hurdles is the acknowledgement of the significant medical and psychological benefits by the mainstream medical community and FDA. This, and many other subjects related to cannabis, will be interesting to observe as legalization continues to spread across the nation.